Sold for $4,735,000 at 2021 RM Sothebys : Arizona.
Corsica built two coupes, two 4-seater tourers, and four open 2-seaters on the Bugatti Type 57S chassis. The S in the model name stands for surbaisse, meaning lowered. This car was originally delivered to Maurice Fox-Pitt Lubbock in March of 1937 with black paintwork, black leather upholstery and black wheel disks. Lubbock later had the engine supercharged to Type 57 SC specifications by the factory in 1939. After the war the car came to America and was raced with a very lightweight body, but its original coachwork was returned in 1999 by then-owner John North. It has been in the Blackhawk Collection since its first visit to Pebble Beach in 2003.

Sold for $4,735,000 at 2021 RM Sothebys : Arizona.
Bugatti introduced the Type 57S in late 1937, with just over 40 production examples built in total. Most of these chassis received closed coachwork, with just 16 being clothed in open coachwork. Eight examples of the Type 57S received coachwork by Corsica, including four two-seat roadster bodies, two closed car bodies, and two four-seat tourer bodies.This particular example is chassis number 57512 and was the second four-seat tourer commissioned. The chassis was delivered on March 8th of 1937 to Colonel Sorel at the Bugatti agency in London for Mr. Hubert Papworth. The chassis was then delivered to the Corsica Coachworks to have the open four-seater tourer body fitted. After its completion, the car was delivered to its first owner Mr. Maurice Fox-Pitt Lubbock, who registered the Bugatti in London with license DXP 970 in March 1937.From 1952 through 1999, the car was owned by John North II of Easton, Maryland. In 1999 it was sold to the Blackhawk Collection, who commissioned a restoration that was performed by Mike Fennel Restorations. Upon completion, it was displayed on the lawn at Pebble Beach in 2003, marking the first time in nearly 50 years it was exhibited publicly.
The car currently has its original chassis, engine gearbox, and coachwork, with the supercharger believed to be the same one that was installed within the first few years of its life.
By Daniel Vaughan | Nov 2019

Bugatti Type 57SCs That Failed To Sell At Auction

1937 Bugatti Type 57SC's that have appeared at auction but did not sell. 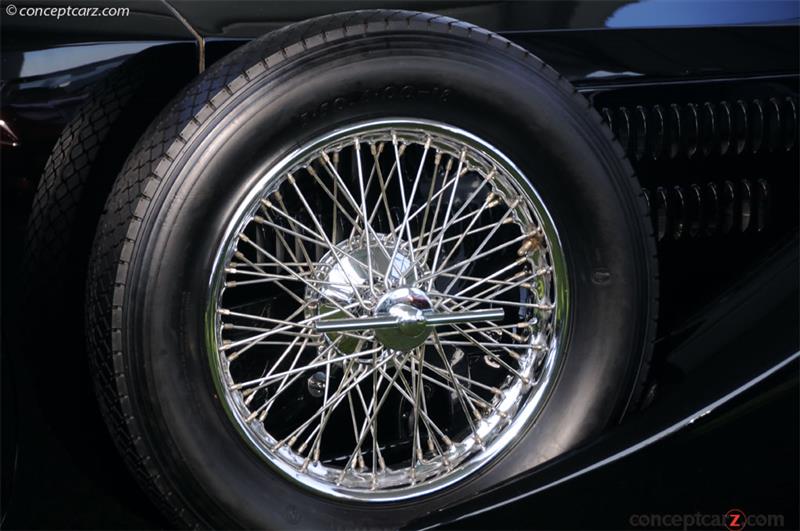 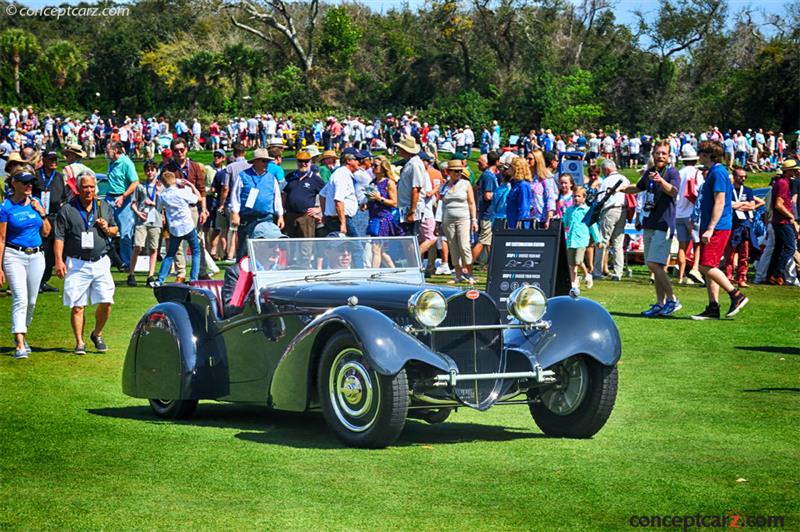