Sold for $1,320,000 at 2015 RM Sotheby's : Monterey.
Sold for $1,034,000 at 2017 RM Sothebys : Monterey.
Styled by Bertone's Marcello Gandini, the prototype 5-liter Lamborghini LP500 was the sensation of the 1971 Geneva Auto Salon. A revised version with the well-proven 4-liter quad-cam V12, the LP400, was shown at Geneva in 1973, and production of these futuristic mid-engined supercars began the following year. To achieve optimum weight distribution, designer Paolo Stanzani placed the five-speed gearbox ahead of the engine and the differential at the rear. The result was a delightful gear change and a better-balanced car than the Miura. Development engineer Bob Wallace redesigned the prototype's chassis, and the bodywork was constructed of lightweight aluminum. To achieve further weight reductions, special glass and lightweight magnesium were incorporated wherever possible.It is believed that this Lamborghini Countach is the 86th LP 400 produced. It left the factory in a shade of Blue Tahiti over a Tobacco-colored interior and given air conditioning and two external rearview mirrors. The car was completed on December 22nd of 1975 and delivered to Carrie Eugene, the official Lamborghini dealer and importer in Canada, on January 29, 1976.This first owner of this car was Paul Marshall, of Toronto, Ontario. Since Mr. Marshall was a paraplegic, he had hand controls installed and drove the car frequently around his native Toronto. The current caretaker, a resident of Toronto, purchased the Countach from Paul Marshall through a friend in the early 1990s. It was treated to a full restoration and then put into climate-controlled facility, with the fluids drained, for the next 2 decades.
After it was taken out of storage, the car traveled to many concours events, its first being the 2013 Pebble Beach Concours. The Countach placed Second in the Lamborghini Class. Recently, the car was featured in an episode of Jerry Seinfeld's Comedians in Cars Getting Coffee.
Coupe
Coupe

Lamborghini Countach LP400s That Failed To Sell At Auction

1976 Lamborghini Countach LP400's that have appeared at auction but did not sell. 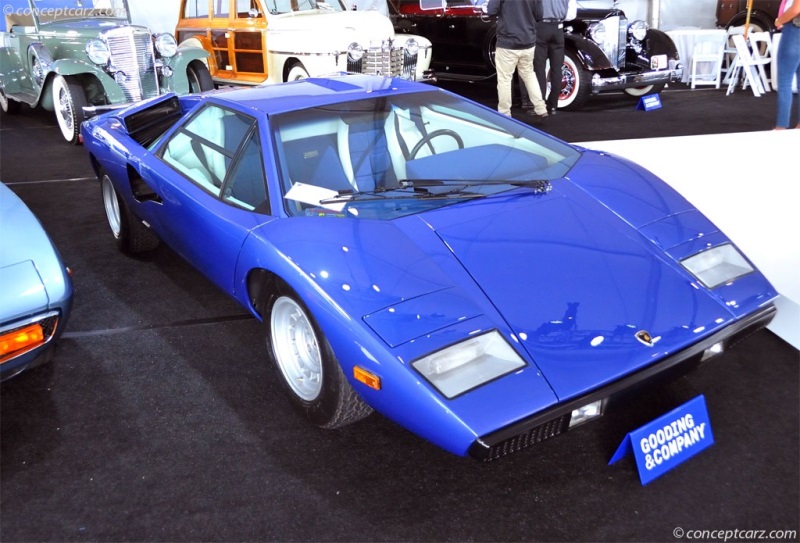 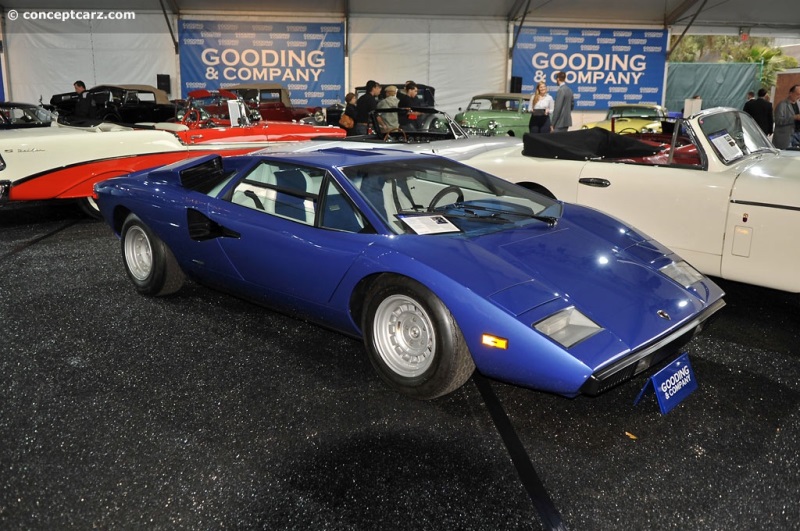 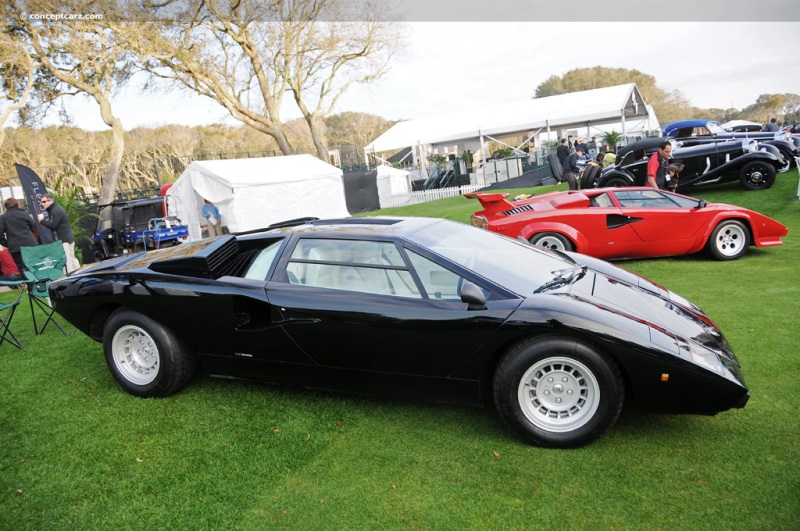 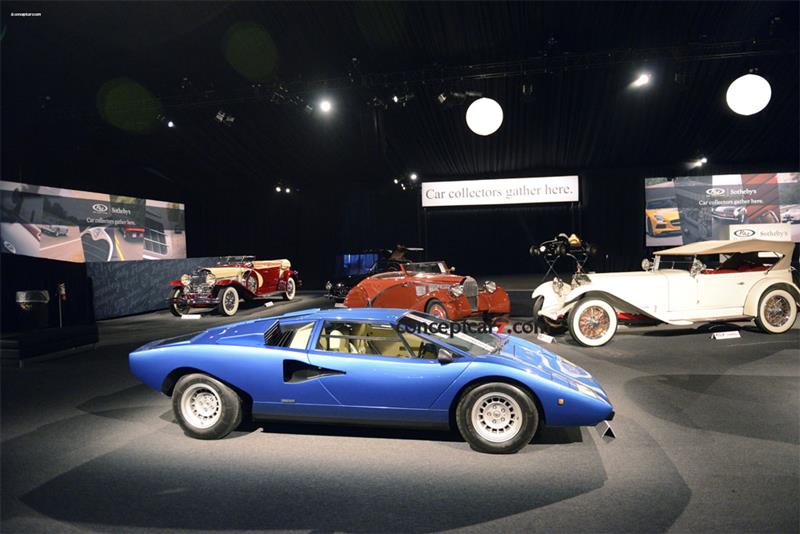 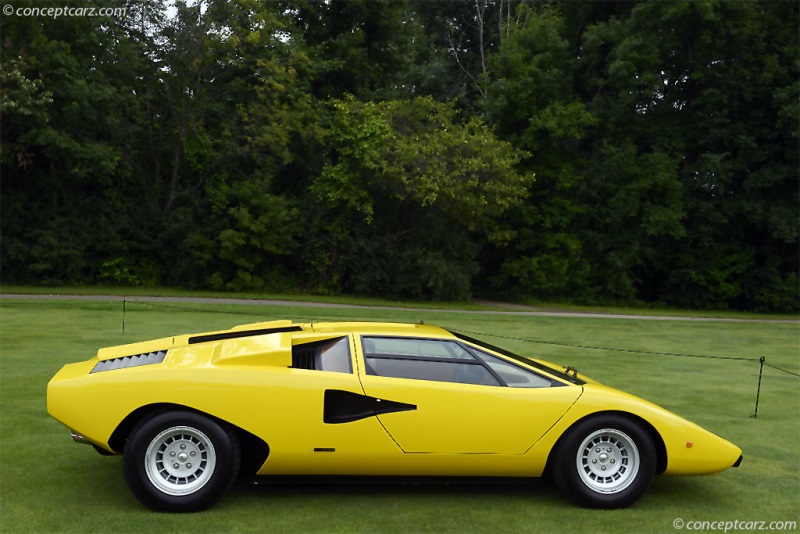 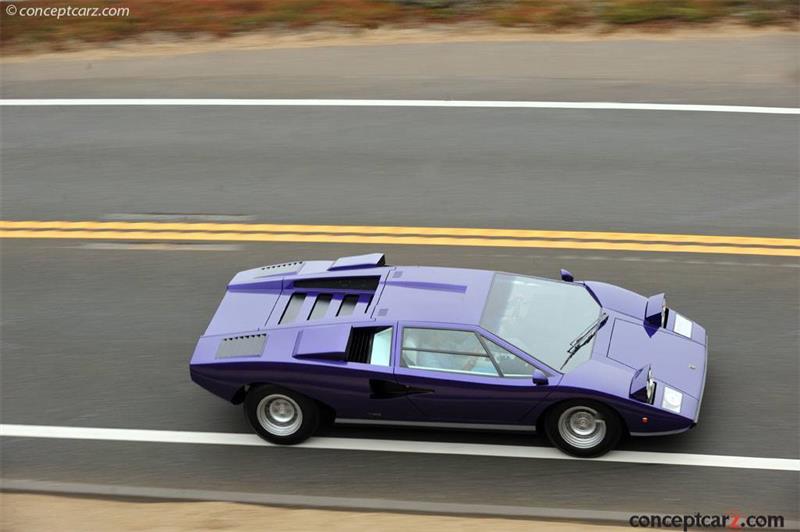 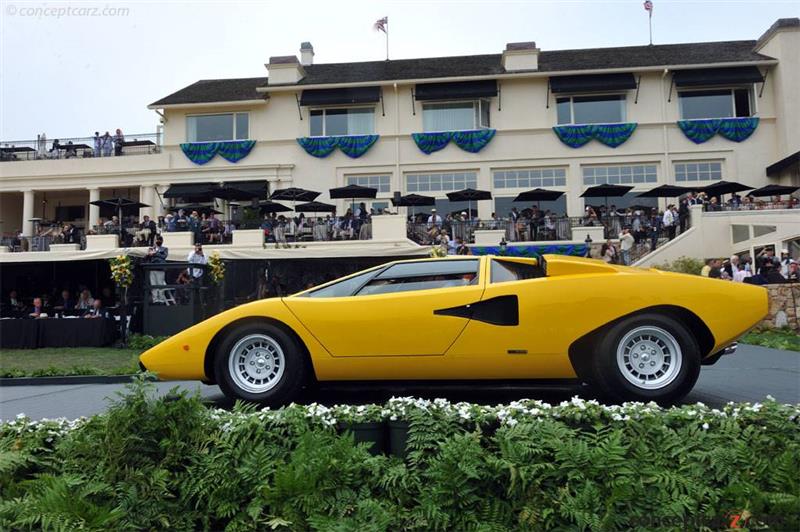