The Ferrari 250 MM was first displayed at the 1952 Paris Auto Show and was intended purely as a competition car. Based on the 1952 Mille Miglia-winning Ferrari 250 S, it was the first Ferrari to have the 3-liter, V12 that was used until the very last 250 GTO in 1968. A total of thirty-one 250 MMs were built in 1953 - twelve were open Spyders built by Vignale, but more famous are the Pinin Farina built Berlinettas, including this example. It was bought by Tore Bjurstrom in Sweden and raced by Olle Persson and Carl Lohmander to ninth place in the Eifelrennen race at Nurburgring in 1955. It has had several owners since, including race car driver Joakim 'Jo' Bonnier, Bristol cars owner Tony Crook and the French Ferrari collector Pierre Bardinon. 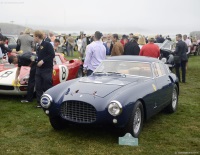 Recent Sales of the Ferrari 250 MM

Ferrari 250 MMs That Failed To Sell At Auction 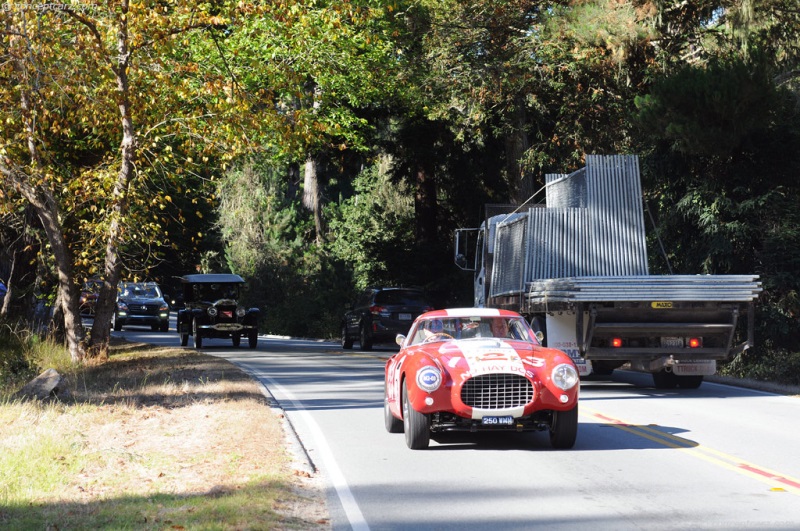 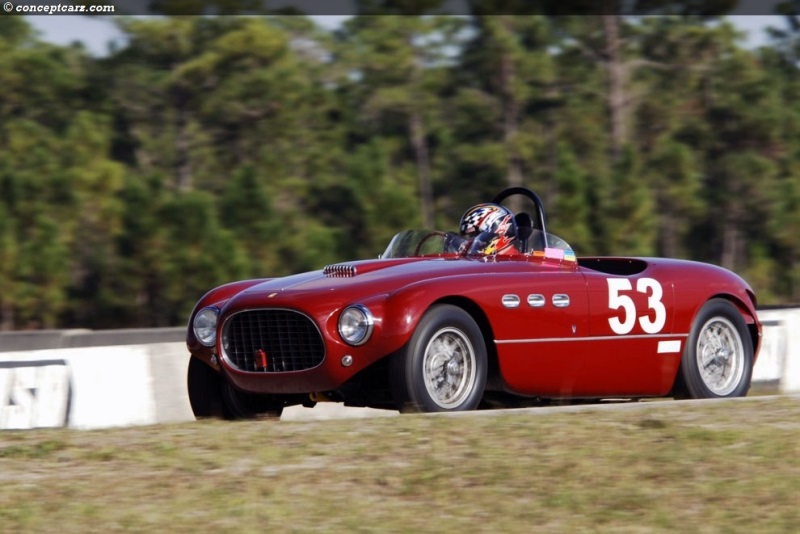 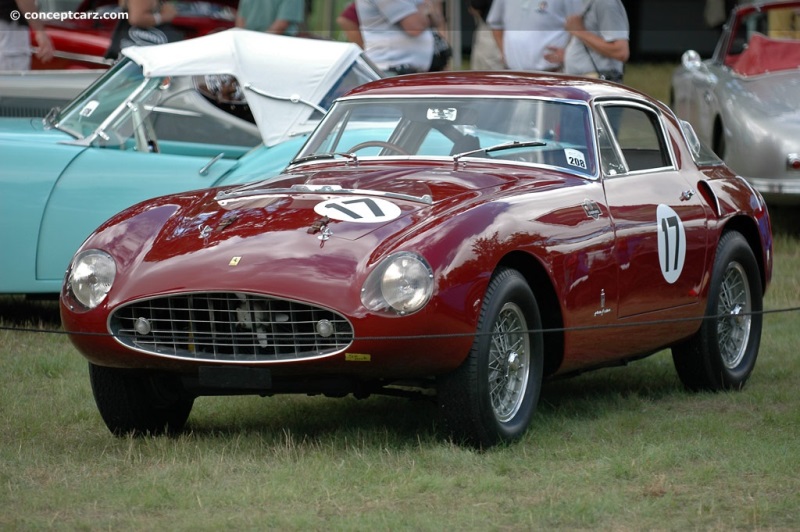 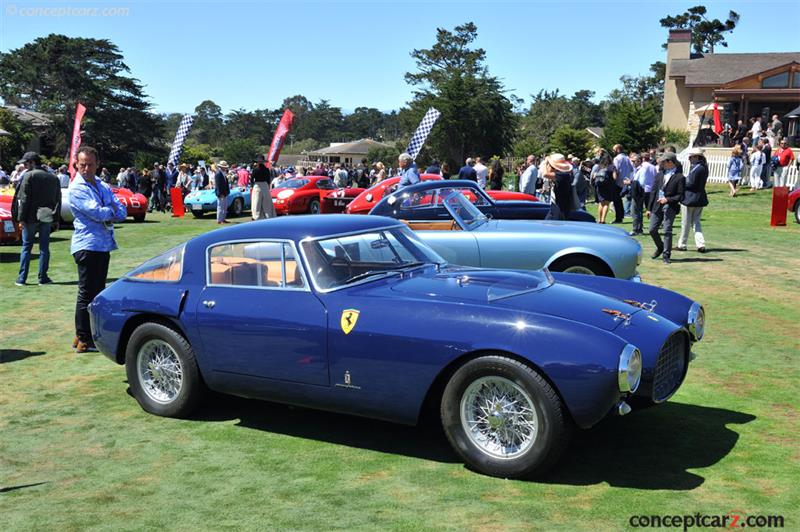 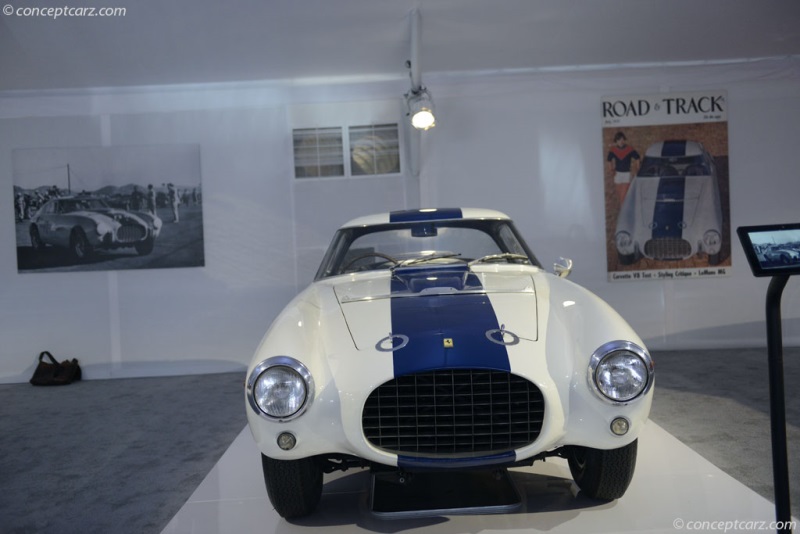 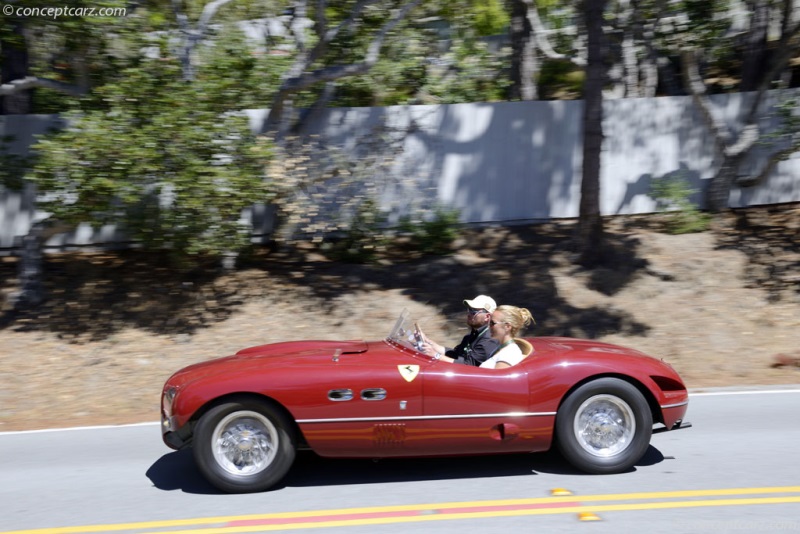 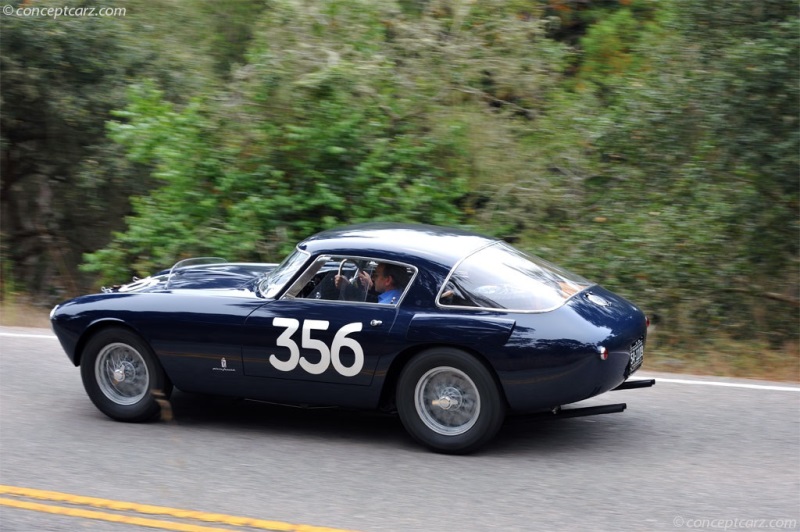 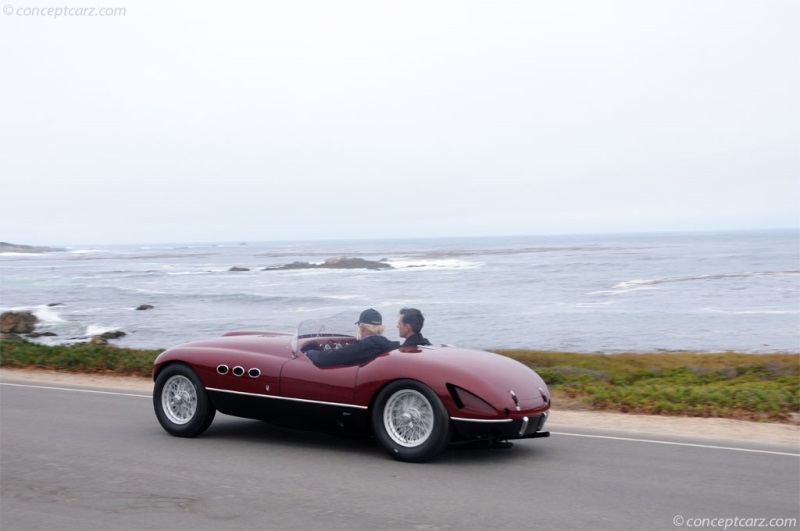 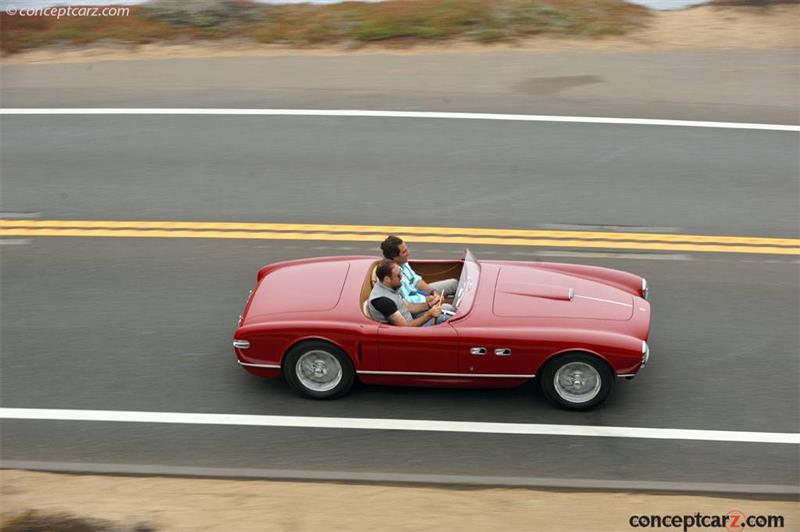 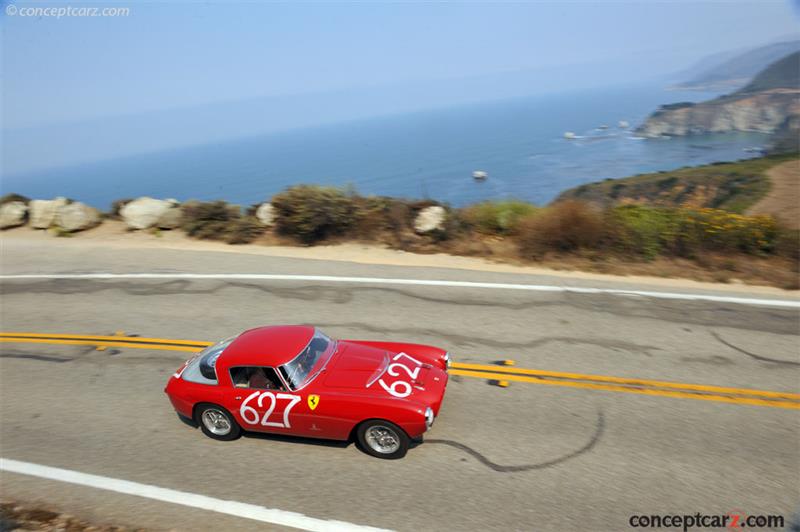