Sold for $748,000 at 2013 Bonhams - Quail Lodge Auction.
The 'Underslung' models, produced by the American Automobile Company of Indianapolis, Indiana, were some of the most innovative vehicles of their era. They were built with their frame rails below the axles, giving a significantly reduced center of gravity along with a sporting profile. They had a low ground clearance which was problematic; the solution was to give them significantly oversized wheels. The American Underslung were owned by many famous individuals, including Captain Larz Anderson and Briggs Cunningham. The Underslung was one of Cunningham's first and most prized antique automobiles.Chassis no. DR134479
This car was once part of the Harrah Auto Collection and was not sold until after William Harrah's death, at one of the famous auctions of the mid-1980s. The car was sold to a European collector, in whose collection it remained until around 2005 when it was acquired by its present owner.
The car was restored by Harrah's Auto Collection. It has its original red leather interior and light blue exterior. Power is from the Teetor-Hartley six-cylinder 'T-head' motor that was rated at 60 horsepower and equipped with twin-plug ignition and an electric self-starter system. There is a tall four-speed gearbox, 37 x 4.5 wheels and room for optional 38x5 tires on the same rims. The 132-inch long chassis has a four-passenger body and this is one of only three of these big six-cylinder models to survive in modern time.
The 1914 models are the only Underslungs equipped with factory electric starting equipment. There are nickel-plated lighting equipment which are all electric.Currently, American Underslung models are part of the Simeone Foundation Museum, the LA County Museum collection, the Nethercutt Collection, the Seal Cove Auto Museum, and the JCR Museum.
By Daniel Vaughan | Dec 2013 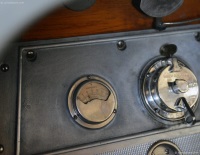 Recent Sales of the American Underslung

American Underslungs That Failed To Sell At Auction

1914 American Underslung's that have appeared at auction but did not sell. 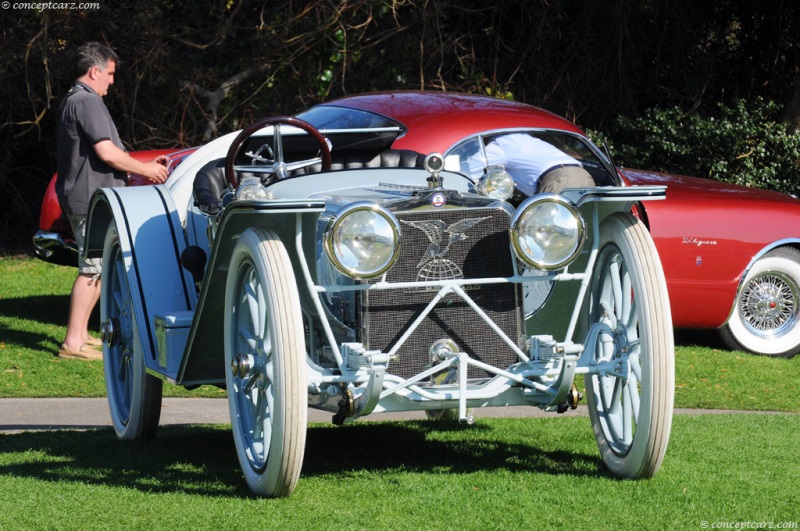 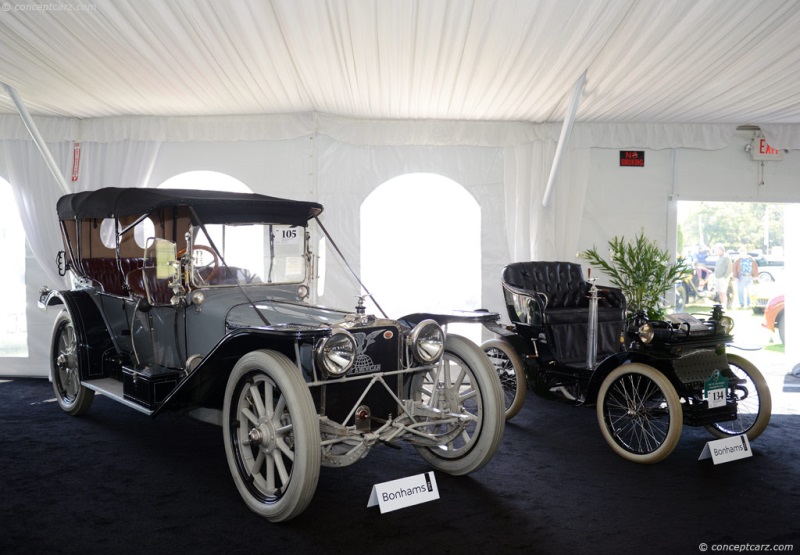 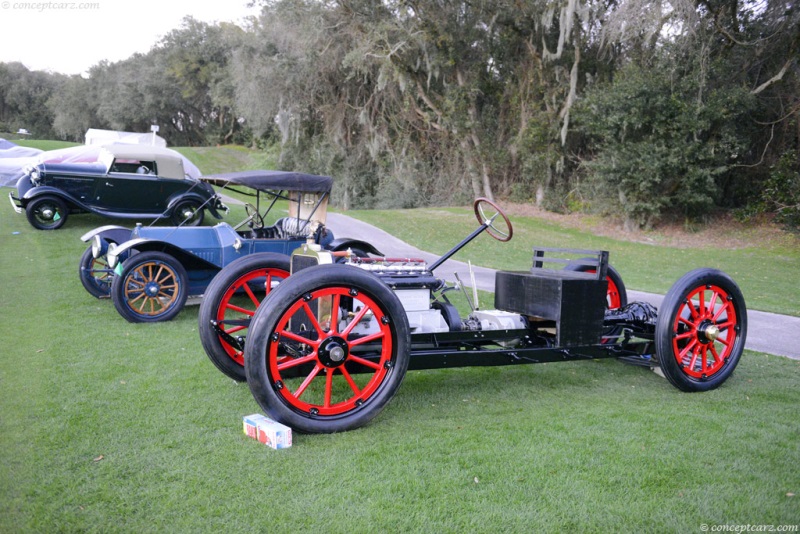 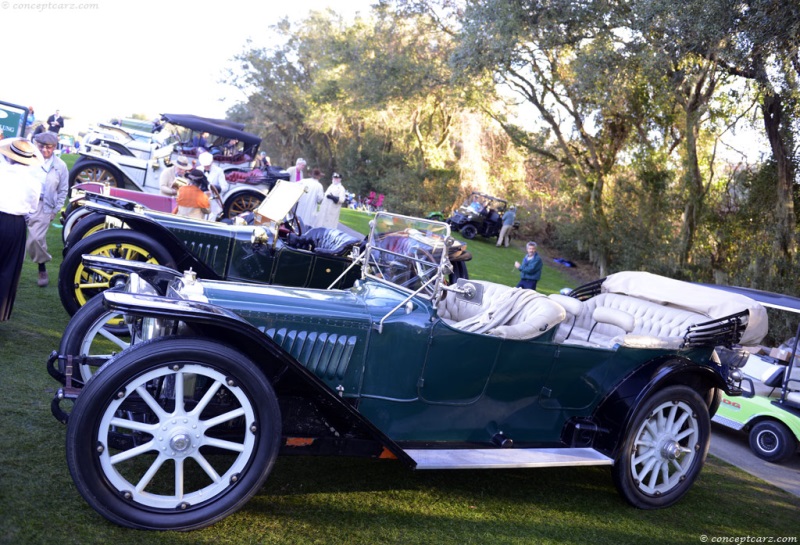 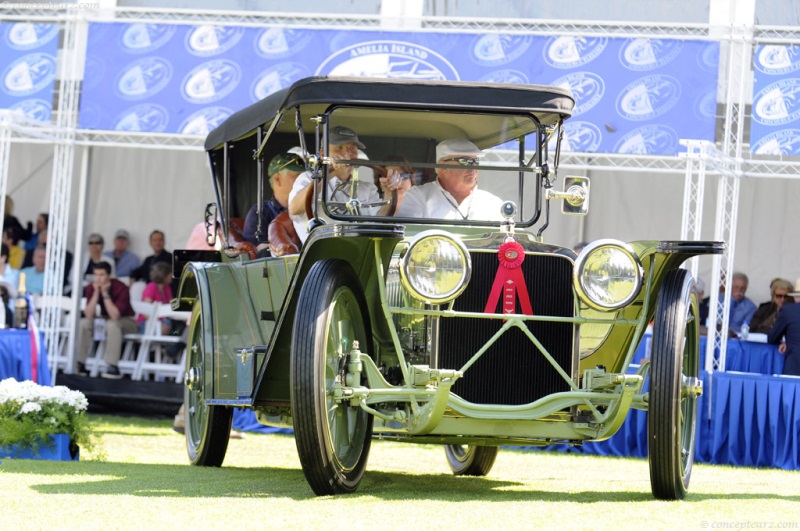 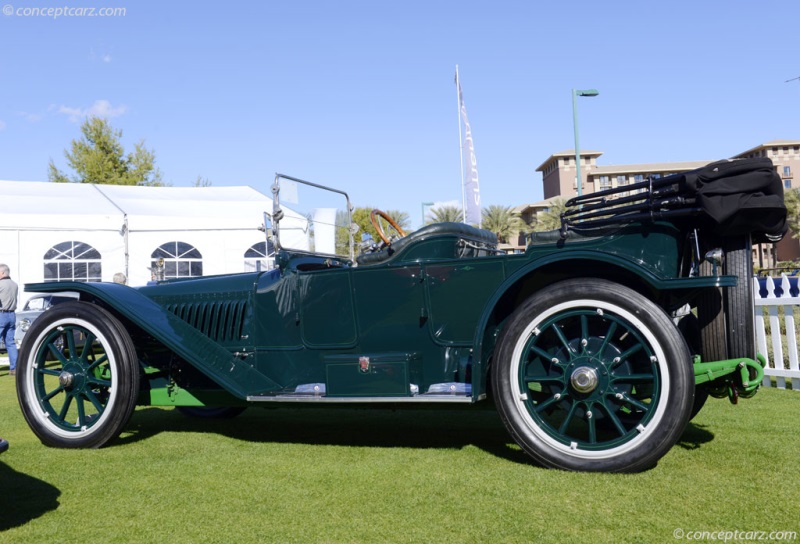