Sold for $38,500 at 2013 RM Auction - Hershey.
Introduced in June 1946 as a 1947 model, the Studebaker factory in South Bend, Indiana, was able to beat just about every other major American manufacturer to market with an all-new automobile. They featured new and innovative styling by Raymond Loewy. The cars were lower, wider, and given a redesigned chassis and suspension.Both 1947 Studebaker models had six-cylinder engines, with the top-of-the-line Commander having the more powerful 94-horsepower version. The Commander Convertible was offered only in Regal DeLuxe trim, with stainless steel windshield trim and rocker panel moldings. Just 1,503 examples were built. This convertible was formerly part of the Charles Cawley collection. It underwent a 10-year-long restoration, during which the original interior was carefully retained, including the factory red vinyl upholstery and carpets. The body was refinished in the factory color of Tulip Yellow. Options include a factory overdrive gear, factory spotlights, an AM radio, a clock, a Heater, DeLuxe hood ornament, front and rear bumper tips, signal lights, and fog lights.
By Daniel Vaughan | Dec 2013

Recent Sales of the Studebaker Commander

Studebaker Commanders That Failed To Sell At Auction

1947 Studebaker Commander's that have appeared at auction but did not sell. 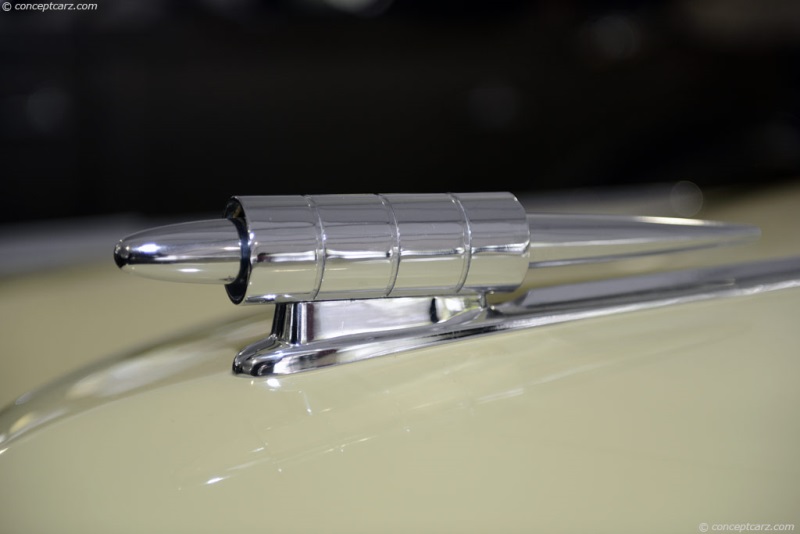