Sold for $55,000 at 2013 RM Auctions - Monterey.
This Fiat 508C was assembled in 1938 as a standard four-door sedan. It was sold new in Austria and survived the war in good condition. Dr. Oskar Gohring purchased the car on April 23rd of 1955 and soon gifted it to his playboy nephew, Rudolfo 'Rudi' Wein. Wein's vision for the car was to transform it into an elegant, sleek, and sporting car in similar fashion to Cisitalia and other Italian automakers.Göhring's factory, Geburth, handcrafted a new steel body to Wein's design, using taillights from an Opel Kapitan, door handles from a Mercedes-Benz 300SL, seats from a 190SL, and Italian instruments, as well as two removable roof panels, originally of Plexiglas. The engine was tuned and given side-draft Weber carburetors and full Stanguellini competition modifications. It is a Tipo 103-based unit from 1955, with a reduction gearbox activated by an under-dash lever, effectively providing eight forward speeds. A large external fuel tank was fitted to provide long-distance cruising and travel.By the early 1960s, the family's company had filed for bankruptcy and the Fiat Special was sold to a local scrapyard owner. Fortunately, he put it away in his warehouse, where it remained for decades. In the early 1990s, Winfried Kallinger bought the scrapyard, along with other former Göhring family properties. He had the little sports car restored, sparing no expense to bring it back to its original glory.
In 2007, the restored Fiat-Geburth was shown to Renate Wein, widow of its designer. It brought back many wonderful memories.
By Daniel Vaughan | Jan 2014

Recent Sales of the Fiat 508C

Fiat 508Cs That Failed To Sell At Auction 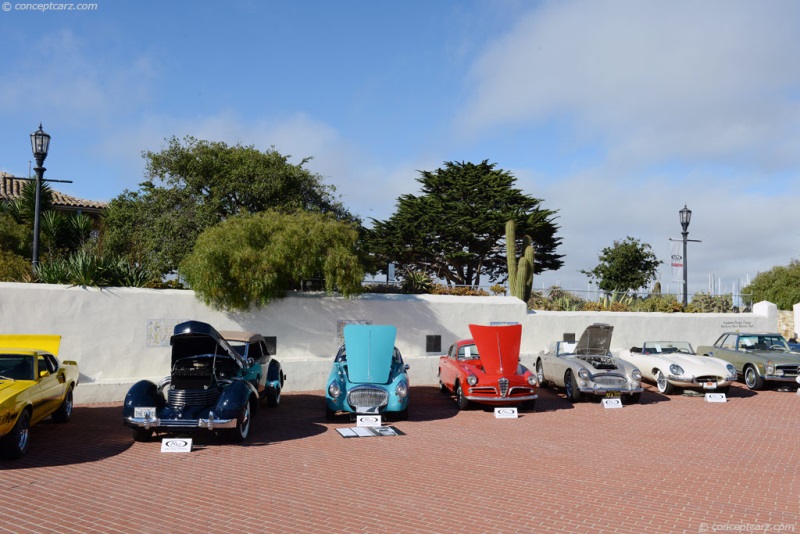