Sold for $660,000 at 2013 RM Auctions - Monterey.
Sold for $940,000 at 2022 Worldwide Auctioneers : Scottsdale Arizona.
Walter M. Murphy's Pasadena coachworks company enjoyed a blissful era of coachbuilder until the Great Depression forced him out of the business, which Murphy did in April of 1932. The doors, however, did not fully close as the tradition was taken up by two long-time employees, Maurice Schwartz and Christian Bohman. The newly formed Bohman & Schwartz Company would continue building bodies until 1941, surviving longer than any other West Coast coachbuilder.This Chrysler CH Imperial is believed to have been the first car to receive a Bohman & Schwartz body. It has a similar appearance to the Murphy Convertible Coupe bodies found on the Duesenberg Model J chassis.Bohman & Schwartz chose the 'short' 135-inch CH chassis to showcase their talents. It has a racked-back windshield, a painted radiator shell and extended cowl, and a rumble seat.
The original owner of this Chrysler is believed to have been Lincoln Theodore Monroe Andrew Perry. Perry was the first African-American actor to become a millionaire. He remained active in film until the mid-1970s, but, by then, his career had faded from its mid-1930s peak, when he reportedly owned a dozen automobiles.
In 1980, the car was acquired by Gordon Apker, following many years of ownership by the late Sam Bergman. In 1983, it changed ownership again, this time to J. Martin Anderson, of Kent, Washington. A restoration began in August of 1993 and was completed in March of 1995. In August of that year it was put on display at the Pebble Beach Concours d'Elegance and was awarded First in Class. Soon after the show, it was acquired by its present owner.
By Daniel Vaughan | Jan 2014

Chrysler Series CHs That Failed To Sell At Auction

1932 Chrysler Series CH's that have appeared at auction but did not sell. 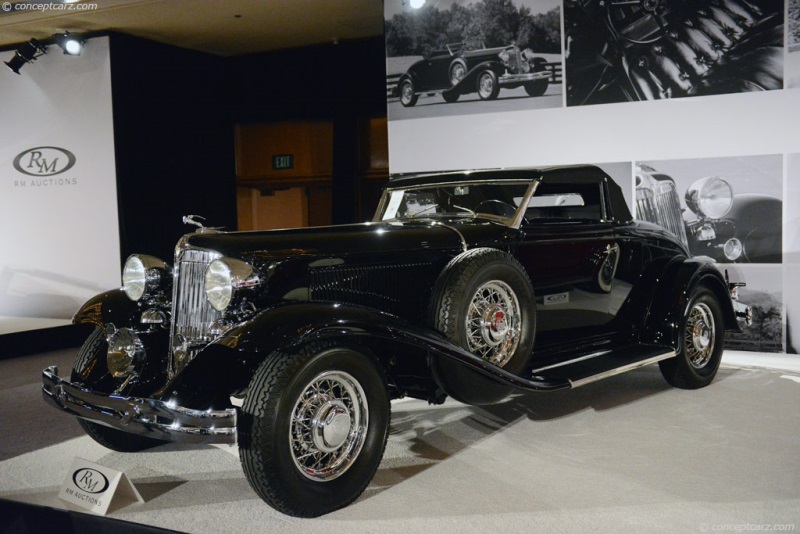 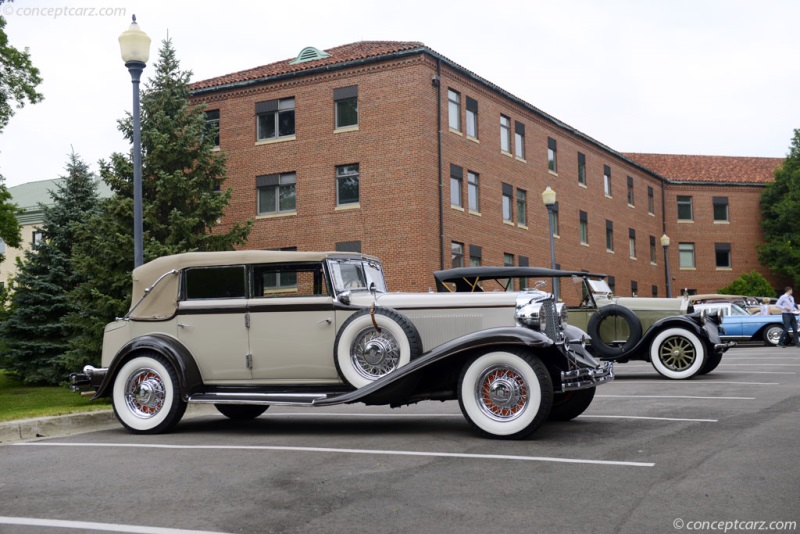 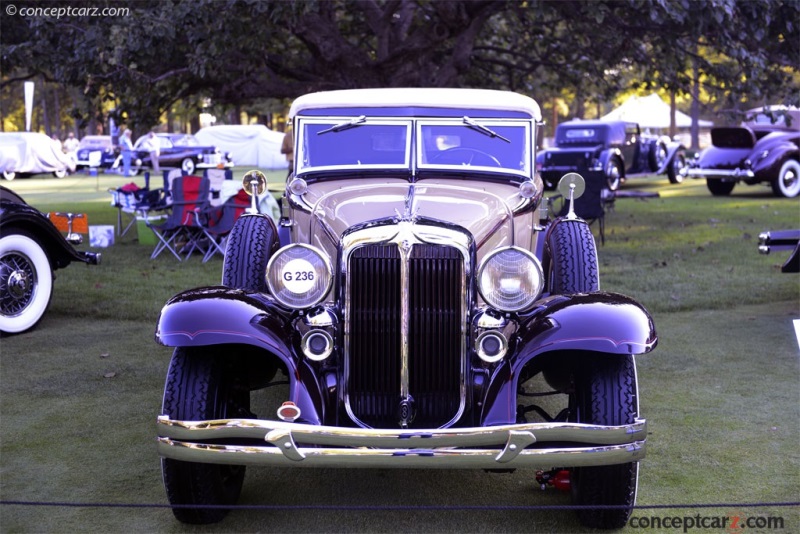 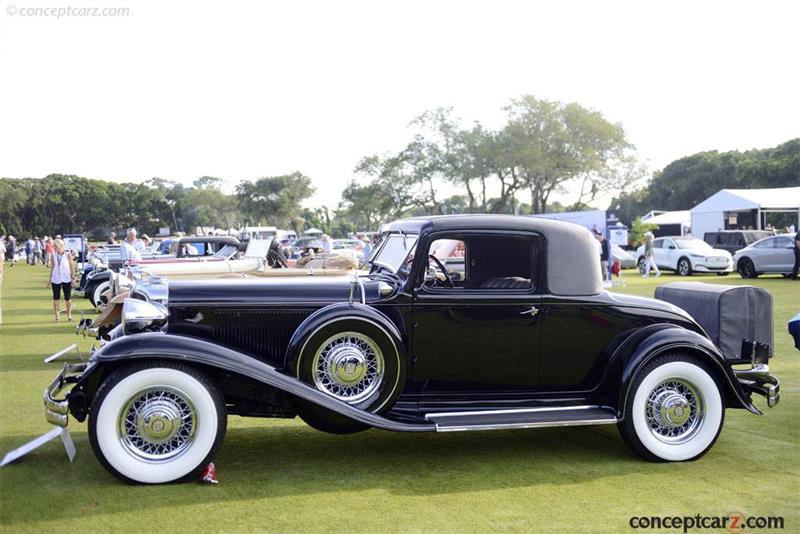 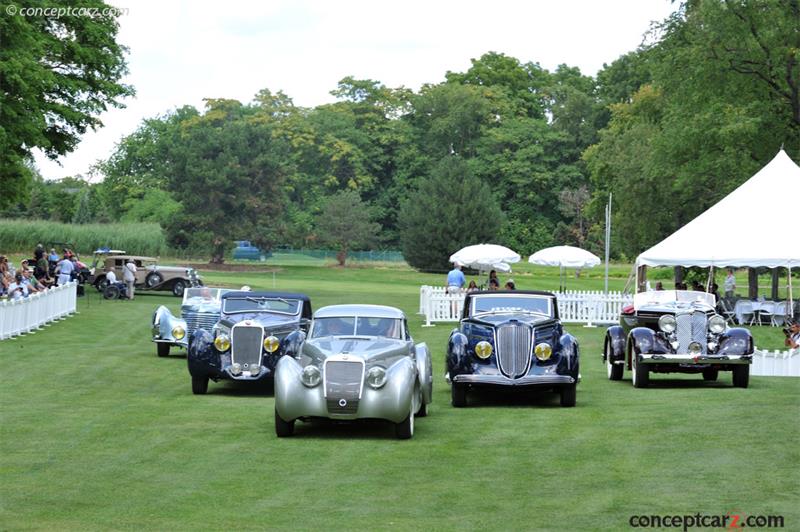 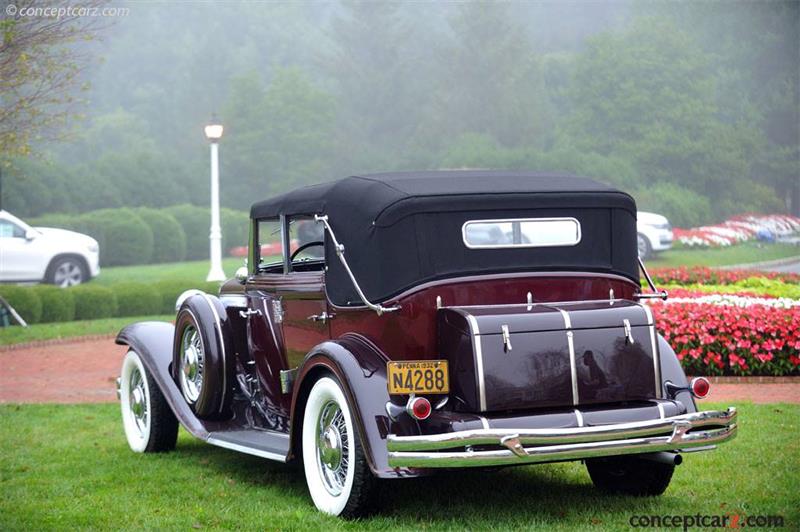 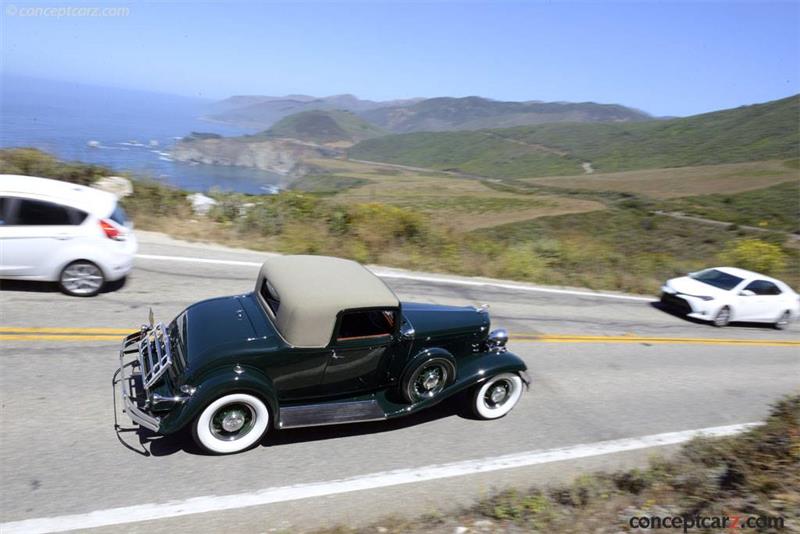