Sold for $742,500 at 2013 RM Auctions - Monterey.
Sold for $610,000 at 2019 Gooding & Company : Pebble Beach.
The newly formed Automobili Ferruccio Lamborghini, S.p.A. assembled a veritable dream team of talent including Giotto Bizzarrini, Gian Paolo Dallara, and designer Franco Scaglione. The result of their work was the 350 GTV prototype that was introduced at the Geneva Motor Show in 1962.Lamborghini's sports car offered outstanding performance with four-wheel independent suspension and a four-cam V-12 engine derived from Bizzarrini's extensive racing experience. Styling refinements were courtesy of Carrozzeria Touring. Two years later, the production 350 GT was introduced. in total, about 131 examples were built before the 350 GT was replaced by the 400 GT 2+2.This example was originally delivered to the Garage du Quai du Mont Blanc, in Geneva, Switzerland, finished in Blu Tiguillo (Gulf Blue) with Senape (Cream) leather upholstery. The car has an unusual Lamborghini shield, finished in red and white, versus the standard black ornamentation. It is believed that just a few 350 GTs had this special marking.
The original owner of this car was Ernest Butler, a prominent lawyer and Ferrari collector in Detroit. Mr. Butler purchased the car in Switzerland and brought it to the United States. In 1974, it was acquired by Michael Collins, of California who kept the car until 1983. It then entered the Tom Mittler collection.
In the early 1990s, the car was acquired by Peter Cohen who treated the car to a complete restoration to its original condition. The car has been put on display at the Pebble Beach Concours d'Elegance where it won Best in Class.Powering the car is a 3464cc dual overhead-cam V-12 engine offering 280 horsepower. There is a five-speed manual transmission and four-wheel disc brakes.
By Daniel Vaughan | Jan 2014

Recent Sales of the Lamborghini 350 GT

Lamborghini 350 GTs That Failed To Sell At Auction

1965 Lamborghini 350 GT's that have appeared at auction but did not sell. 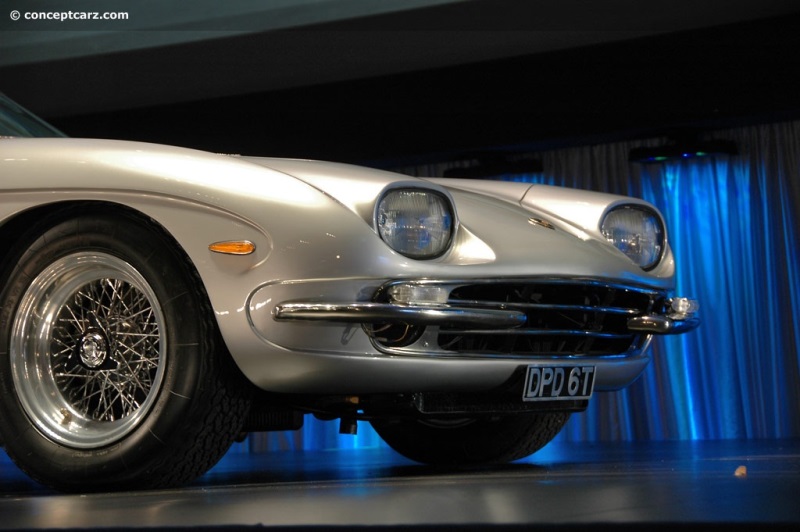 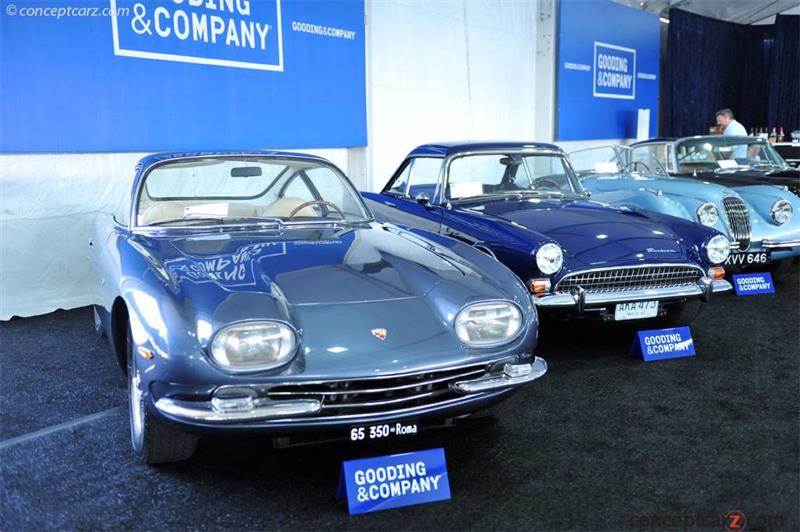 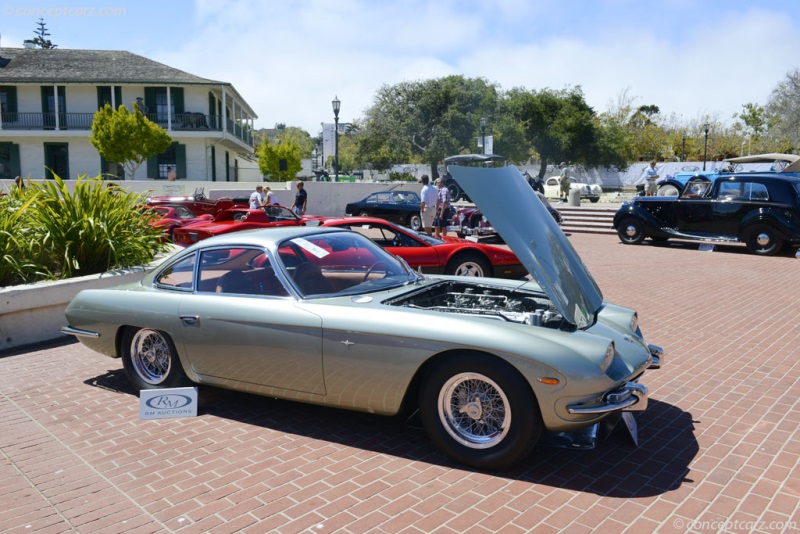 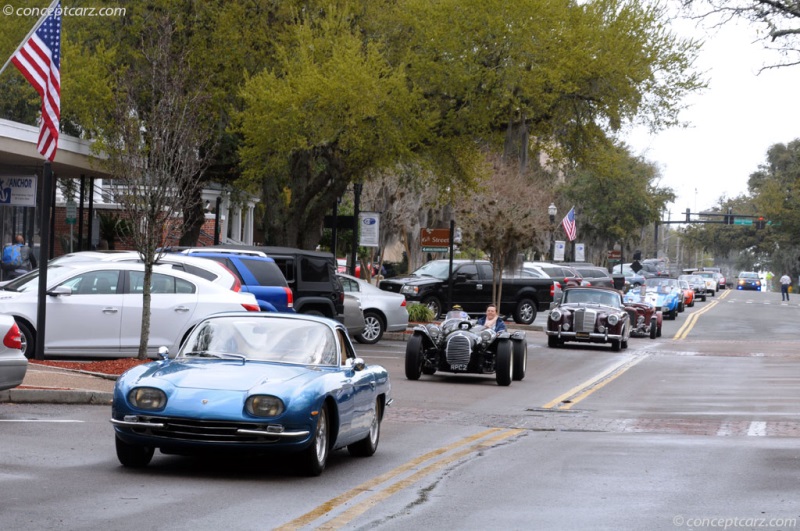 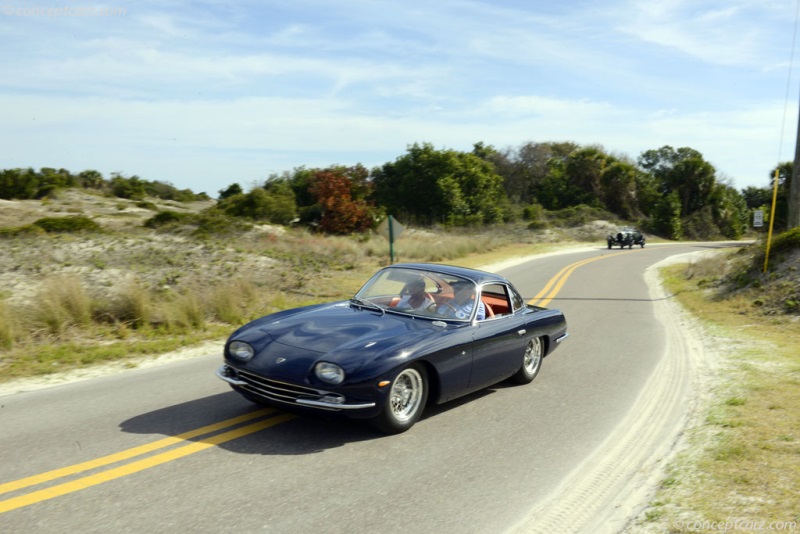 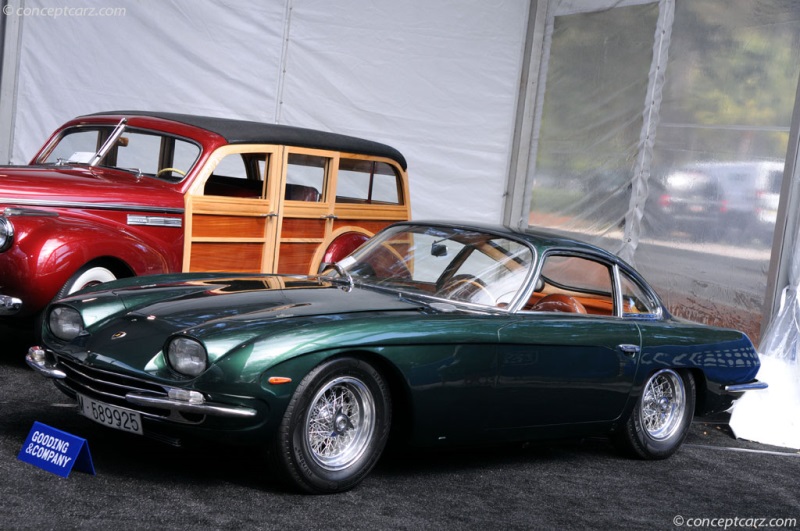 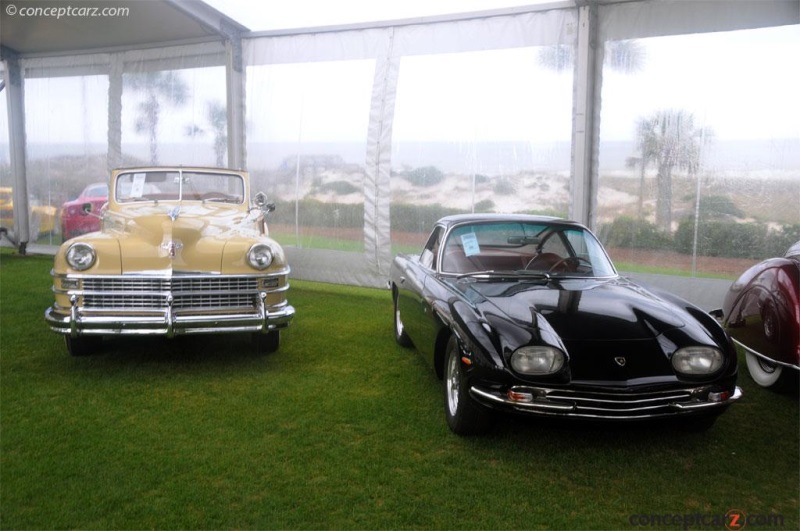 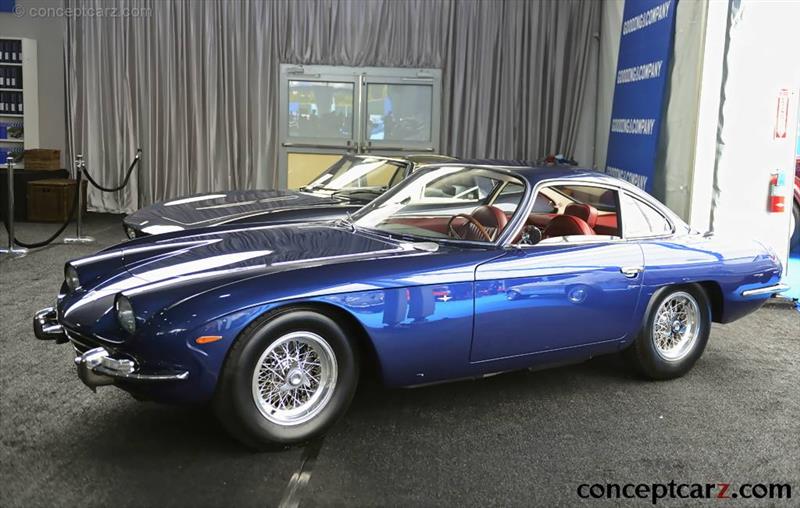