At the 2009 Geneva Auto Show, the famous automaker based in Maranello, Italy unveiled one of its latest creations. Called the 599XX, the car would be a mixture of the 599 GTB Fiorano and the FXX Evoluzione. But while the car would be an amalgamation of two different creations, its real identity would be defined by just one word—performance. The numbers are truly staggering for a production car available to the public. But of all the performance figures, the one that would encapsulate it all best would be the fact the 599XX would be the first production-derived car to ever break the 7-minute barrier around the Nurburgring. However, to better understand just what an achievement this truly was some numbers do need to be compared. To start with, the 599XX is the result of road-going and Formula One research conducted by Ferrari throughout the years. This means extensive wind-tunnel testing and advanced use of lightweight materials.
The engine, a 6.0-liter V12, would be based on the same engine as that used in the 599 GTB Fiorano. However, the revs would be increased to 9,000rpms and this would increase the total power to 700hp. Furthermore, the engine and its components would be lightened to help curb the weight of the overall car, which would come in at just 1345kg. The combination of power, aerodynamics and lightweight materials all help the 599XX to reach speeds well in excess of 190mph.
This power would come in handy on the Dottinger Hohe straight and when accelerating in and out of the corners at such places as Aremberg, Wehrseifen, Bergwerk, the Karussell and when ascending many of the uphill sections of the circuit. All of the blind crests, sharp corners and fast sweeping bends, not to mention the rattling concrete of the Karussell and the kleines Karussell, all require a car firmly planted to the ground and one that can react positively to the bumps and changes in angle of attack. To address these challenges, Ferrari would make use of the 2nd generation racing carbon-ceramic disc brakes to provide incredible stopping power. Additionally, they would utilize a 2nd generation of the SCM magnetoreological damping control in the suspension. There would be one other secret that would make it into the design of the car that would pay huge dividends in keeping the car firmly planted to the track. It would come in the form of a permeable panel on the underside of the car. The front splitter already squeezes the airflow at the front of the car producing downforce at the front. There then is a diffuser at the back that acts like a vacuum pulling that air from under the car out the back. This creates a very strong suction downward. But Ferrari's engineers would make it even better. The permeable floor panel would work in conjunction with two large fans located in the back of the car. These fans are positioned to blow air out the back of the car just above the rear diffuser. The fans suck the air from under the car creating more of a vacuum. Then, when the fans blow the air out the back it has a doubling effect. For one thing, it helps to destroy the wake that attaches itself to the rear of the car. This is drag and slows the car. The blowing air from the fans break this up helping increase top speed. However, the fans also help the rear diffuser as the extra air blowing out over the top of the diffuser helps to pull more air from underneath the car producing even more downforce. The numbers would certainly suggest this. At 124mph, the pounds of downforce range around 617. When the speeds reach more than 180mph the weight of downforce stretches upwards of 1,380 pounds. When all of this downforce and suspension control is combined with an F1 sequential paddle-actuated gearbox, the 599XX would be beast for the track, and hence, would be the car that would set the record for lap around the 'Green Hell' at 6'58'16.

The Ferrari 599XX would prove itself to be the perfect track car. Unfortunately, that is the only place in which the car can be found. There would be 29 examples built early on but none of them would ever leave the control of Ferrari. A part of the Corse Cliente program, the 599XX would make its appearance at a number of scheduled events throughout Asia, Europe and the United States. One of those semi-available for use is 0902. This particular example of the 599XX is brand new. The only miles actually acquired by the car have been in delivery. The car would be sold by Ferrari SpA to a resident of Nevada and would arrive to the United States via a Southern California Ferrari dealership. The car appears as it was completed in Rosso Corsa and Blanco. The number 51 was also applied by the factory. This example, like the others, would come with numerous spare parts for the track which includes extra wheels and tires.
Only for the skilled enthusiast, 0902 offers a rare track experience that challenges even the best from the factory itself. It is an ultimate expression of Ferrari's devotion to building the finest sportscars first and then production cars second.
The Ferrari 599XX 0902 would be offered for sale at the 2014 Bonhams auction in Scottsdale, Arizona. Estimates prior to auction valued the car from between $1,200,000 and $1,500,000. Unfortunately, bidding would fail to meet expectations and it would not be sold. Sources:
'2009 Ferrari 599XX News, Pictures, Specifications and Information', (http://www.conceptcarz.com/vehicle/z16716/Ferrari-599XX.aspx). Conceptcarz.com: From Concept to Production. http://www.conceptcarz.com/vehicle/z16716/Ferrari-599XX.aspx. Retrieved 22 January 2014.'Sport Prototypes: 599XX', (http://www.ferrari.com/english/gt_sport%20cars/sport-prototypes/Pages/599xx_tech.aspx). Ferrari.com. http://www.ferrari.com/english/gt_sport%20cars/sport-prototypes/Pages/599xx_tech.aspx. Retrieved 22 January 2014.Phillips, John. 'Ferrari 599XX', (http://www.caranddriver.com/reviews/ferrari-599xx-review). Car and Driver. http://www.caranddriver.com/reviews/ferrari-599xx-review. Retrieved 22 January 2014.Ferrari 599XX Sets New Record on the Nurburgring. Video. (2010). Retrieved 22 January 2014 from http://www.youtube.com/watch?v=FJj8atDGBzk.'Lot No. 157: 2010 Ferrari 599XX', (http://www.bonhams.com/). Bonhams. Retrieved 22 January 2014.
By Jeremy McMullen 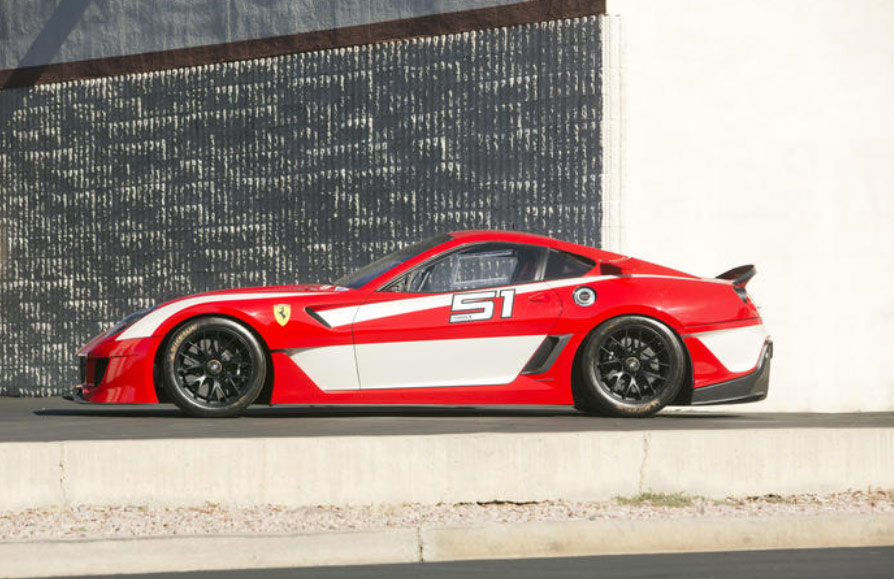 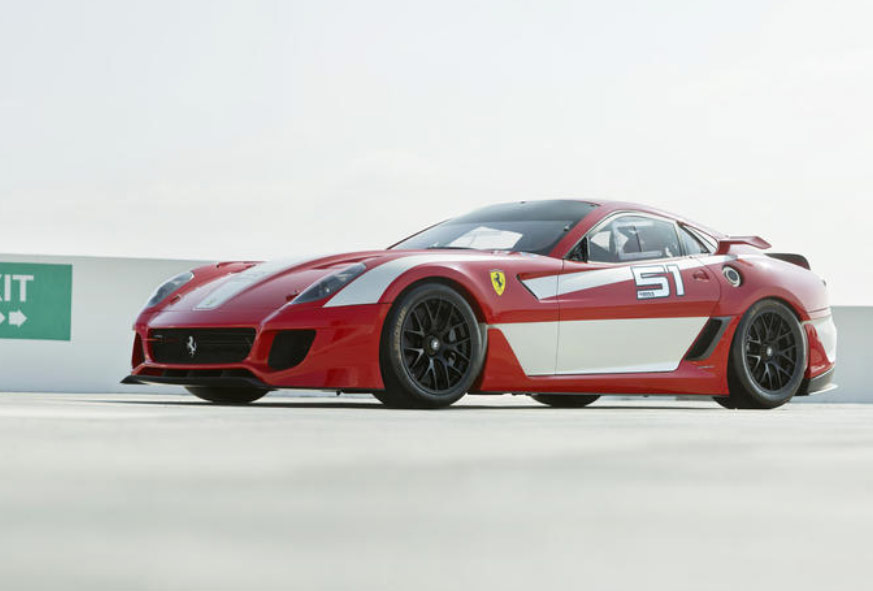 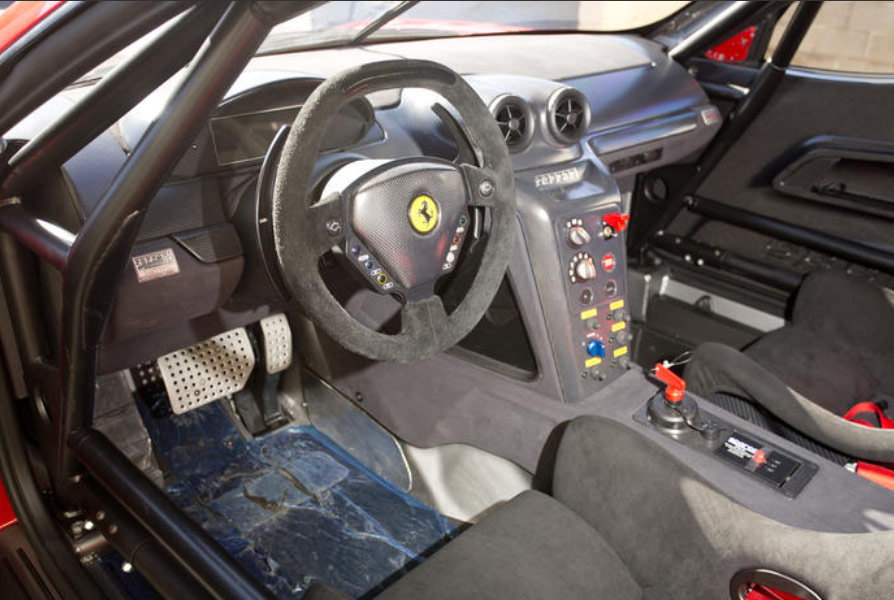 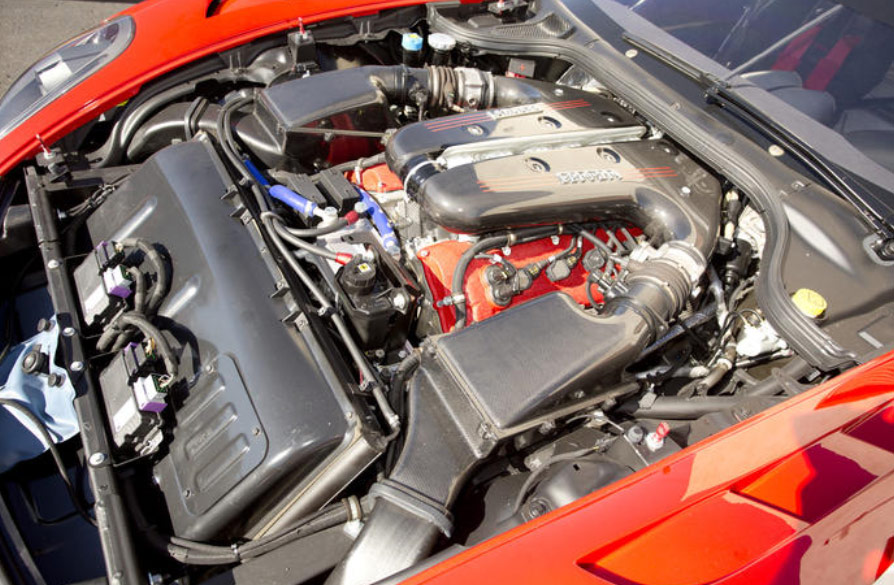 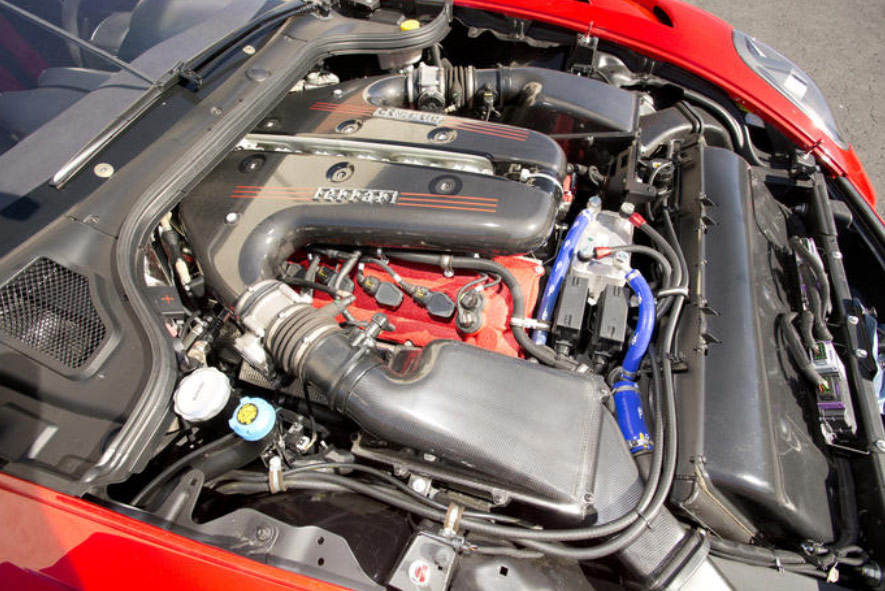 Recent Sales of the Ferrari 599XX

Ferrari 599XXs That Failed To Sell At Auction

2010 Ferrari 599XX's that have appeared at auction but did not sell.