High bid of $95,000 at 2014 RM Auctions - Automobiles of Arizona. (did not sell)
As the recession continued onward, buyers turned their attention towards smaller models for the first time. This caught automakers unaware, as their designs had been traveling in the opposite direction, producing increasingly larger, gadget-laden, and chromiest models yet seen on a public highway. Chrysler's top-of-the-line Imperial had quad headlamps, new circular parking lamps, and a simplified grille design as standard equipment. Power was from a 392 cubic-inch Hemi V8, and this would be the final season for the Hemi, as it was too expensive to build for a profit in a time of staggering sales. There were 16,000 Imperials produced and 1958 with 675 of those being Imperial Crown Convertibles. In modern times, it is believed that only a few dozen examples have survived.This example is finished in Matador Red that has been given a complete full body-off restoration, which included a custom leather interior. It has many luxuries, including power windows, chrome wire wheels, six-way power seats, and a modern sound system.
By Daniel Vaughan | Feb 2014
Convertible
Convertible

Imperial Crown Seriess That Failed To Sell At Auction

1958 Imperial Crown Series's that have appeared at auction but did not sell. 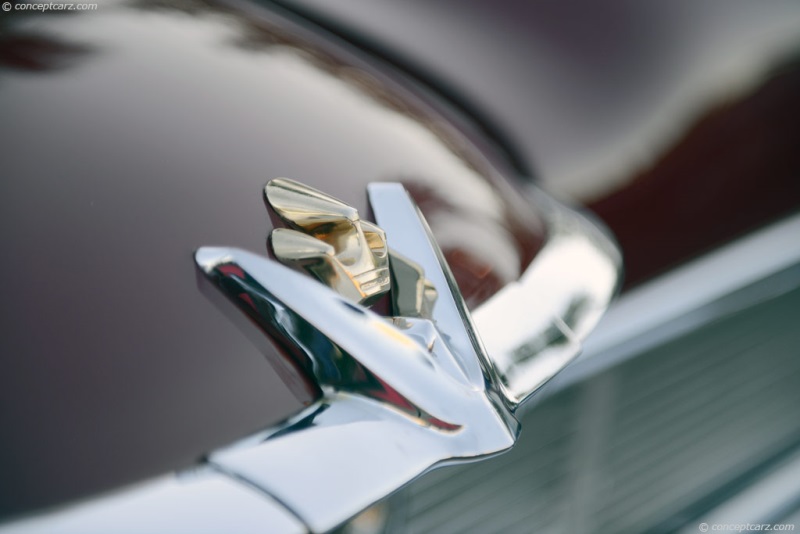 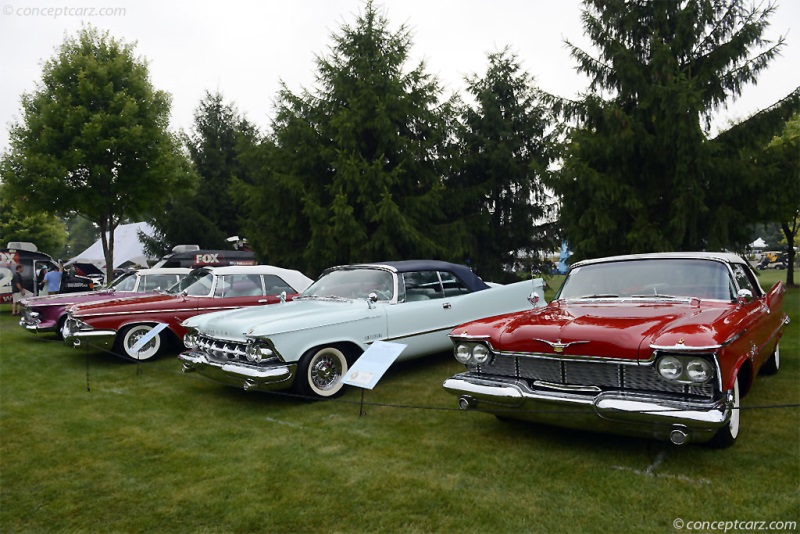 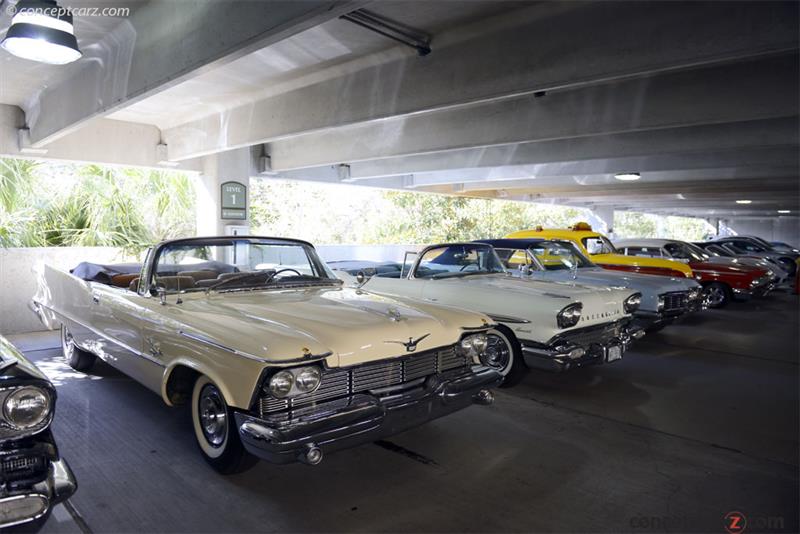