Sold for $660,000 at 2011 The Scottsdale Auction - Gooding & Company.
Sold for $990,000 at 2014 Gooding & Company - Amelia Island Sale.
In the years prior to World War II, German automakers like Mercedes-Benz would demonstrate the might of German engineering and power on the race track. Though defeated in the war, there was no dampening the engineering talents of the likes of those at Mercedes-Benz. While the company would quickly gain fame for the rawness of its 300SL Gullwing, the company would also claim its place amongst the refined elite once again. It seemed the company would never be able to reclaim the grandeur of its famed 540K. However, the 300Sc certainly stands as a proud reclaiming of decadence by Mercedes-Benz. Mercedes' Type 300 would be produced for a period of some 11 years. And, from that first introduction at Frankfurt in 1951, the 300 would certainly one of the most luxurious automobiles available in the world. Merely half a decade removed from the grit and filth of war, the 300 offered its clients such amenities and comforts that it made all of those ugly memories quickly fade. Not surprisingly, the numbers of Type 300 automobiles produced would be small. However, the number of Sc models of the 300 would be even less. In fact, just a total of 53 examples would be built between 1955 and 1956, with the majority being built in 1956. Therefore, chassis 00030 would be particularly worthy of note seeing that it would be one of the few actually built in 1955.
Chassis 00033 would be an example of one of Mercedes' magnificent 300 Roadsters. Besides its sporty, low windshield look and fine appointments in the interior, the Roadster version would come with a retractable top that folded neatly into its well and does not protrude like many other designs. Furthermore, the ride comfort and small touches of chrome and wood would make for a truly elegant touring automobile.
Lynn Yakel would come to own the car in 1972. Even then, the car would be considered to be in great shape. The car would remain with Yakel until 2005 when it would be sold to a noted Mercedes-Benz collector and historian. Restoration work would be performed on the car by Rudi & Co. of Vancouver Island.One of the elegant touches of the car would be the trunk, which would come with a set of fitted luggage that was available for the Roadster only. The concours-level restoration would take until 2008 to compete. Complete with the iconic silver finish and supple red leather interior, the 1955 300Sc would have be considered a stunning example of Mercedes' decadent luxury car. Following the restoration the car would make its debut at the Mercedes-Benz Starfest in San Francisco. Not surprisingly, the car would win Best in Show. Thereafter, the car would take part in events in Palo Alto, Hillsborough and Marin-Sonoma where it would win Best in Class each occasion. Though the Gullwing garners most all of the attention and collector interest, it cannot be overstated just how rare the 300Sc truly is. Entirely hand-built, the vast majority of the car is beyond rare with spare parts practically impossible to come by. Therefore, to say that the Type 300 would be amongst Mercedes' most rare, most exclusive and most luxurious would not be an understatement by any stretch of the imagination. Sources:
'1955 Mercedes-Benz 300Sc News, Pictures, Specifications and Information', (http://www.conceptcarz.com/vehicle/z14290/Mercedes-Benz-300SC.aspx). Conceptcarz.com: From Concept to Production. http://www.conceptcarz.com/vehicle/z14290/Mercedes-Benz-300SC.aspx. Retrieved 20 February 2014.'Lot No. 80: 1955 Mercedes-Benz 300Sc Roadster', (http://www.goodingco.com/vehicle/1955-mercedes-benz-300-sc-roadster-2/#tab1). Gooding & Company. http://www.goodingco.com/vehicle/1955-mercedes-benz-300-sc-roadster-2/#tab1. Retrieved 20 February 2014.
'History of the 300 Convertible Sedan', (http://www.silverstarrestorations.com/300_con_sedan.htm). SilverStaRestorations. http://www.silverstarrestorations.com/300_con_sedan.htm. Retrieved 20 February 2014.
By Jeremy McMullen

1955 Mercedes-Benz 300SC's that have appeared at auction but did not sell. 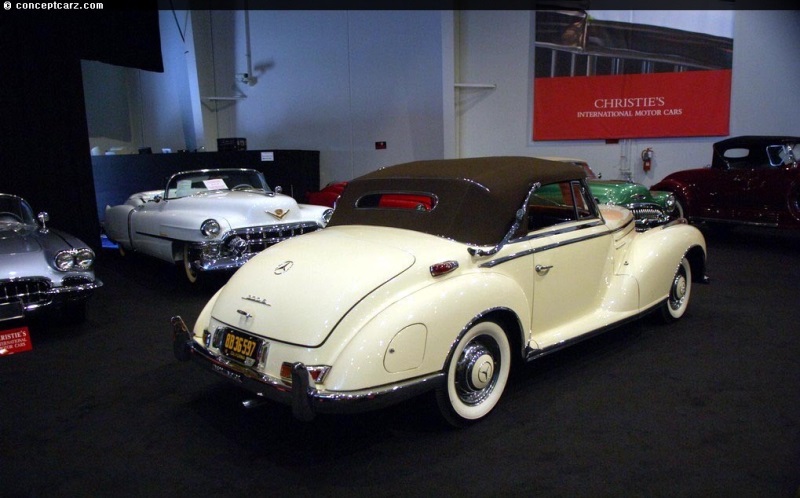 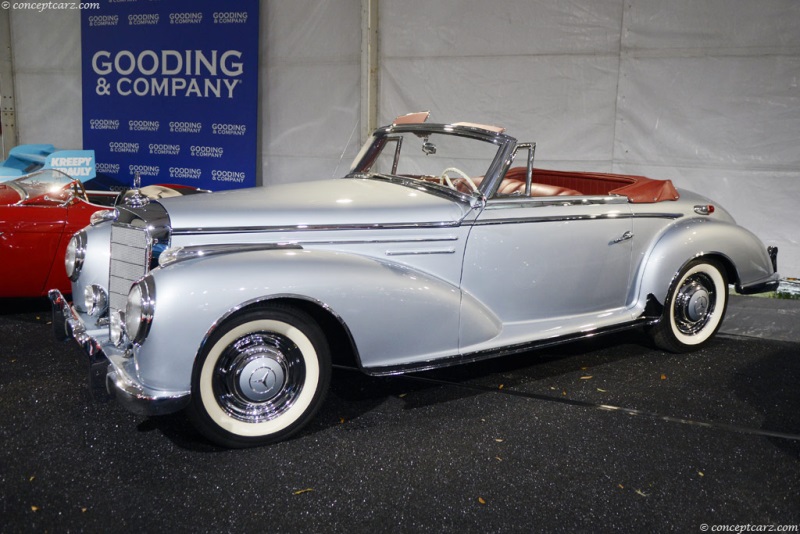 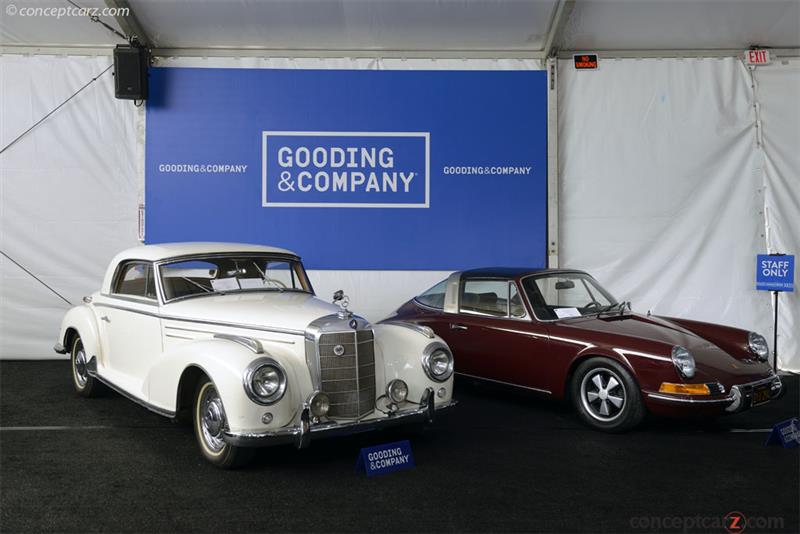 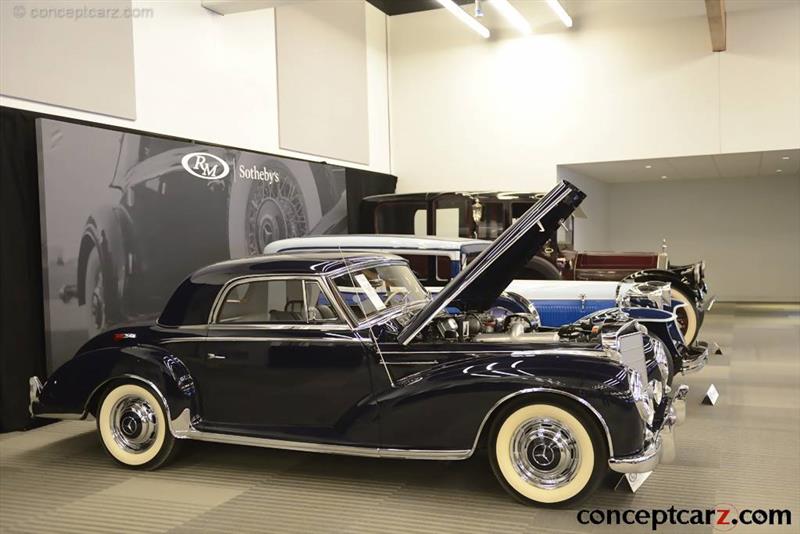