Sold for $440,000 at 2014 RM Auctions - Amelia Island.
The graceful and gorgeous body was designed by Giorgetto Giugiaro and was a sportier and more powerful descendant of the Iso Rivolta. Power was sourced from the best America had to offer, many given the Chevrolet Corvette powerplant. This particular Iso Grifo was the last of the 413 Grifos on the assembly line when the factory shut down in 1974. The car was left unfinished. It left the factory destined for Ennezeta, a fabrication firm that was established by several former Iso employees who purchased the remaining parts from the factory. Those individuals made this the last Iso Grifo produced, and it was later assigned a 1967-era VIN.This is a unique Iso Grifo with its more traditional hood with a lower scoop rather than those with the 'pagoda'-style hood seen on the other 427- and 44-powered Grifos. This car also has rear brake cooling ducts, which were cut into the lower valence panels and are also a feature unique to this Grifo.
This car is believed to have been owned by Salvatore Diomante, Bizzarrini's factory manager, during the 1980s, and it is believed that these features were installed on the car at this time.
The current owner acquired this car in 2003, who immediately commissioned several modifications to make it more comfortable to drive great distances. The factory ZF five-speed manual transmission was replaced with a Richmond six-speed gearbox. All of its original components, including the shift knob and boot, were utilized to maintain cosmetic originality. There is an electronic ignition, and a stereo with a trunk-mounted CD changer and speakers. The controller for the speakers is located in the ashtray.The engine is a 7-liter Chevrolet V8 engine rated at 400 horsepower. There are disc brakes and a wheelbase that measures 98.4 inches.
By Daniel Vaughan | Apr 2014
Coupe
Coupe

Recent Sales of the ISO Grifo

ISO Grifos That Failed To Sell At Auction

1974 ISO Grifo's that have appeared at auction but did not sell. 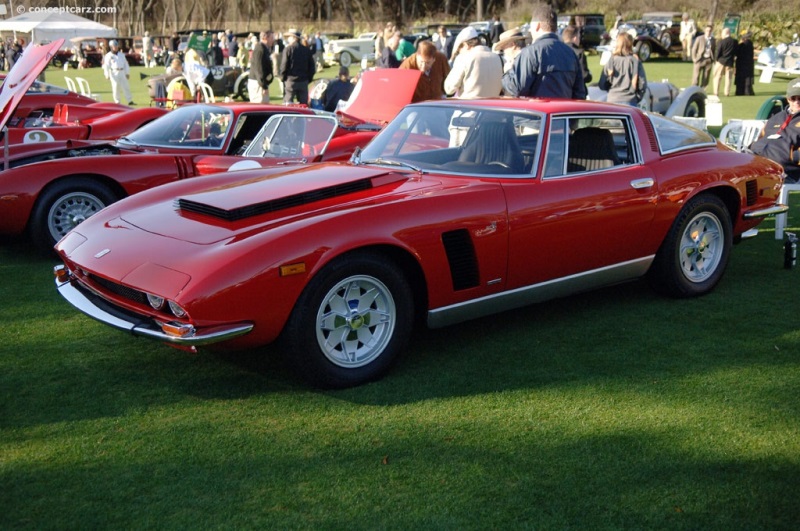 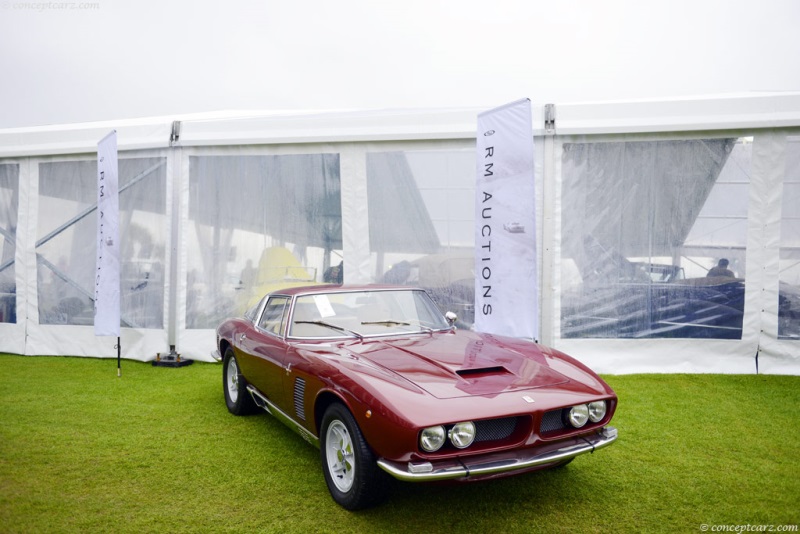