Sold for $671,000 at 2012 RM Auctions - Monterey.
When World War I came to a close, W.O. Bentley began work on designing a new engine. With the help of F.T. Burgess from Humber and Harry Varley from Vauxhaull, the work was complete and all the parts were manufactured by September of 1919. Nobby Clarke, chief mechanic of one of the R.N.A.S. squadrons was hired to assemble the first car engine. The long-stroke four-cylinder engine displaced 2,996 cubic-centimeters and offered maximum power at just 3,500 RPM. A mock-up chassis was made ready for the Olympia Motor Show in London.The new Bentley was a well-designed vehicle that also achieved incredible success for many years in motor racing, including victories at the Le Mans 24 Hours four times in a row during the 1920s. Bentley's drivers included Woolf Barnato, Sir Henry 'Tim' Birkin, Jack Barclay, Glen Kidston, and George Duller. These individuals would become known as the 'Bentley Boys.'The first customer's 3-litre was delivered in August of 192. Bentley would go on to produce models of 4.5-litres, 6.5-litres and, finally, between 1930 and 1931, the 8-Litre. The 8-Liter version was basically an enlarged version of the Speed Six. They had a newer and lower chassis with out-set rear springs and an F-Series gearbox. This layout allowed for larger bearings, which provided extra strength and reduced engine noise.
The first 8-Liter Bentley's made their appearance at the Olympia Motor Show in October of 1930. With the large engine, these mighty vehicles were capable of carrying heavy and elegant coachwork to speeds exceeding 100 mph.
Unfortunately, Bentley ran into deep financial trouble and by 1931, the company effectively ended. Bentley's assets were sold to the British Central Equitable Trust which was representing Rolls-Royce. A few years after the introduction of the three-liter Bentley, 4.5- and 6.5-liter Bentley engines were commonly installed in a number of three-liter chassis. The original closed bodies were often discarded in favor of custom sporting open designs. The lighter coachwork and more powerful engines continued to keep the Bentley's in top racing form. Other times, Bentley owners just wanted vehicles that resembled the LeMans winning Bentleys. Bentley cars, after all, had won the 24 Hours of Le Mans in 1924, 1927, 1928, 1929, and 1930. This particular example, chassis number 477 with engine number TW2702, is a Bentley 3/8-Liter 'Hawkeye Special.' It is based on a three-liter chassis and powered by an eight-liter engine. Records indicate that it was a Speed or 'Red Badge' model and was first assigned British registration plate number DK2695. The original engine was replaced with a 6½-litre unit offering 140 horsepower, which was enlarged to an eight-liter, 437 horsepower specification, along with an alloy body in the early-1970s by Bentley builder John Guppy and Hawkeye 'The Flying Swede' Wijkander. This car is finished in British Racing Green with a two-place bucket seat leather interior. Its original 'Red Badge' can still be found on the radiator shell. In 2007, this Hawkeye Special was purchased by Stanley Mann and brought to America.
By Daniel Vaughan | Jun 2014
Sports Car by Vanden Plas
Tourer
Chassis#: 815
Chassis#: 564

1924 Bentley 3 Litre's that have appeared at auction but did not sell. 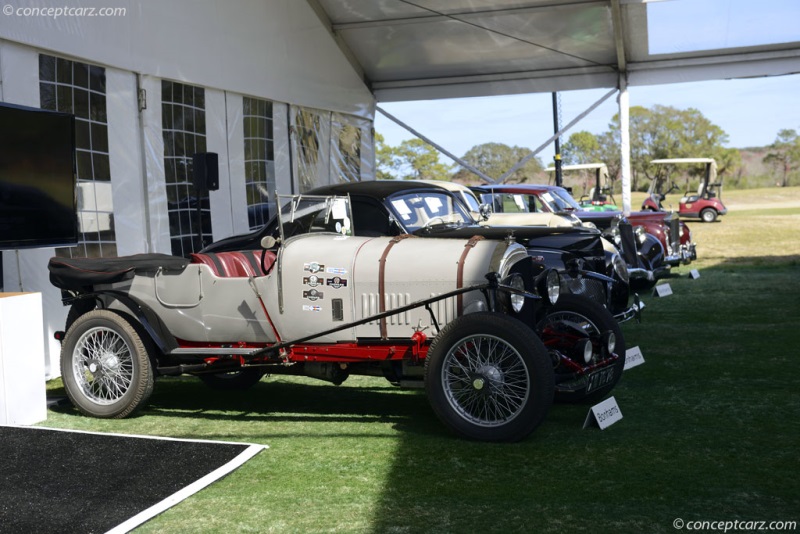 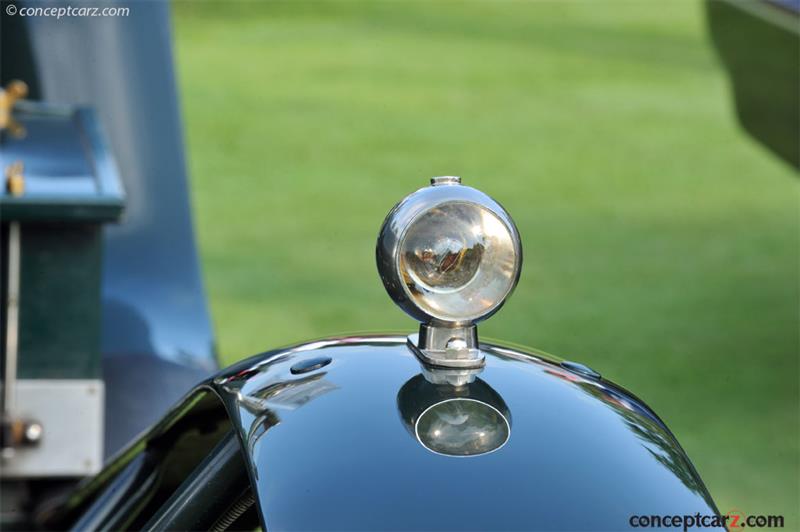 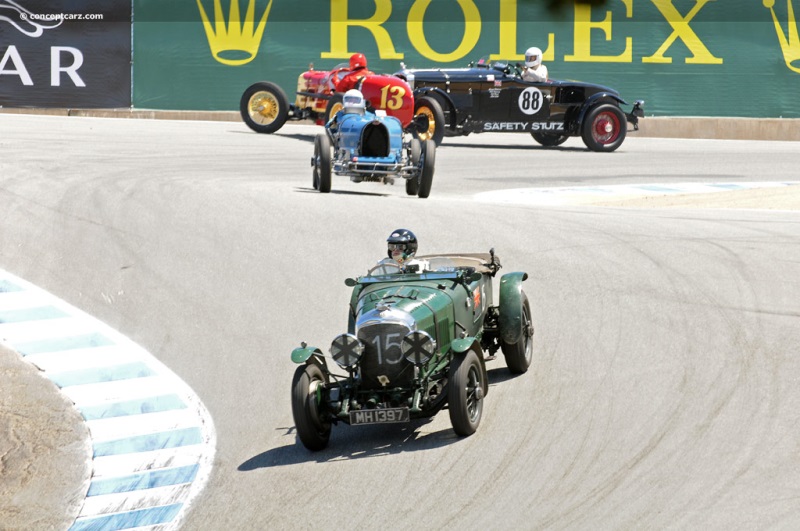 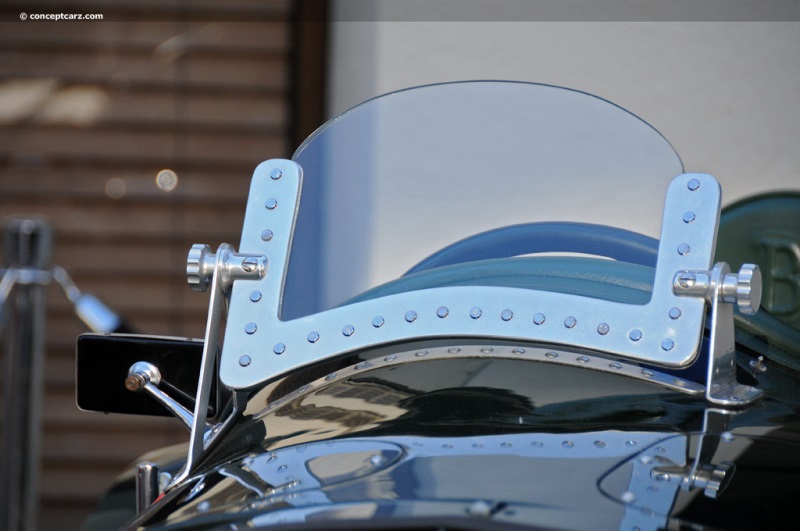 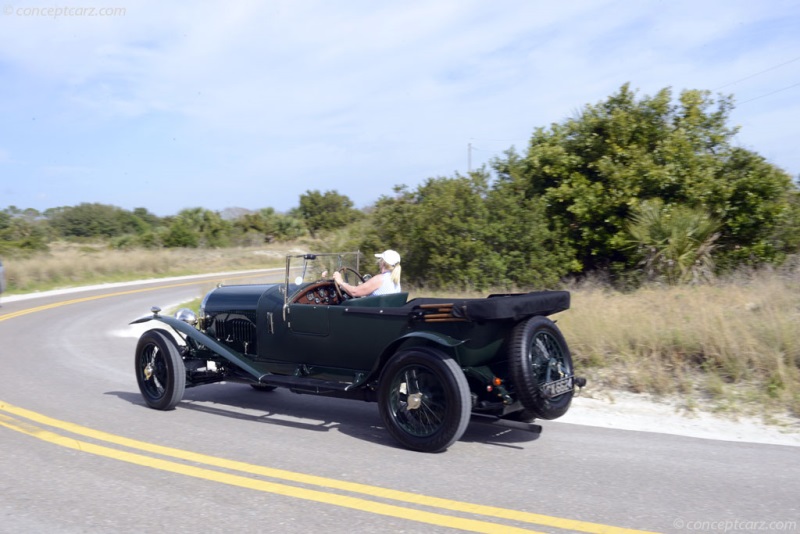 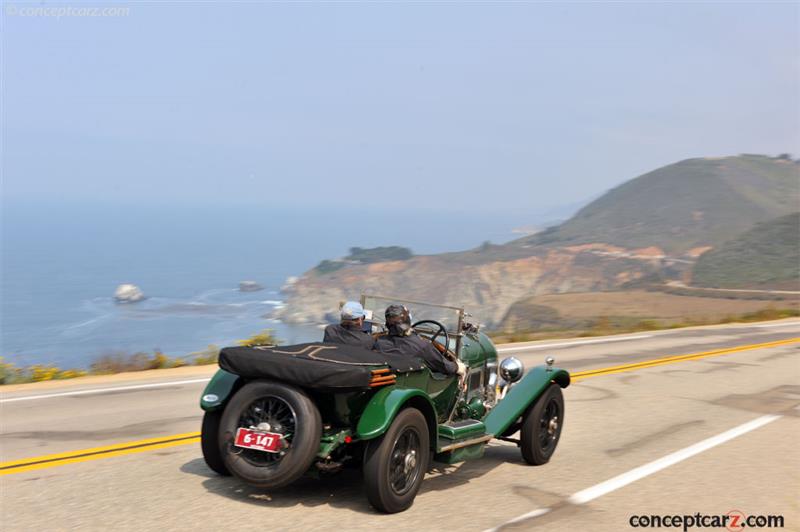 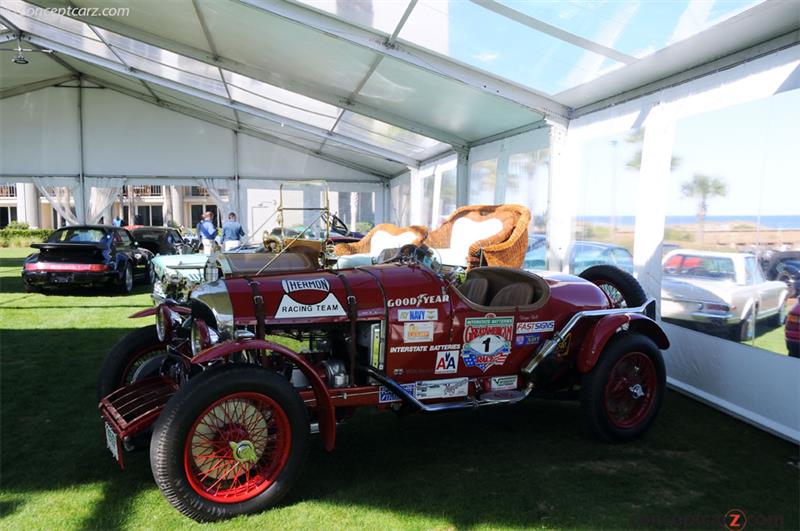 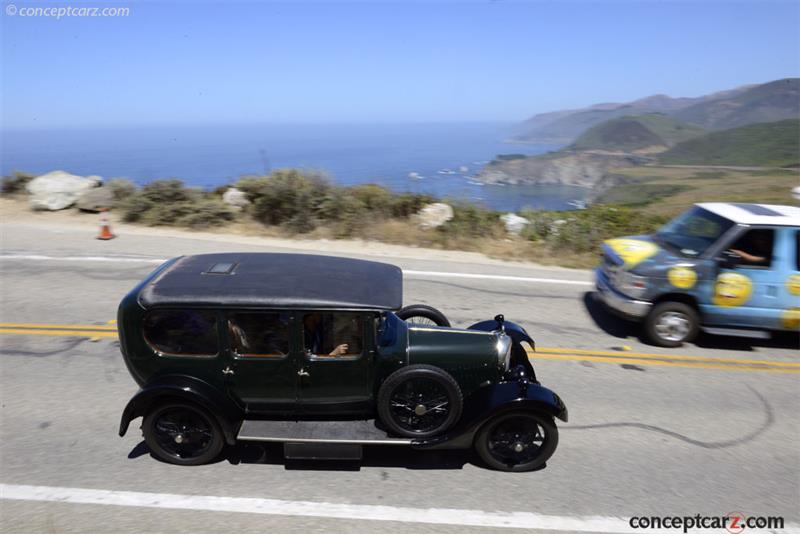