Sold for $5,395,000 at 2021 Bonhams : Quail Lodge.
Debuting in 1927, the Mercedes 'S' was an enhanced descendant of the already famous 'K' of two years prior. Both were designed by Dr. Ferdinand Porsche, Mercedes' chief engineer at the time. The 'S' was definitely a sporting chassis with a low center of gravity designed for spirited and competitive driving. In 1927 alone, the Type 'S' was responsible for 27 racing victories, while at the same time, breaking 10 records. Rudolf Caracciola and Adolf Rosenberger proved very competitive in the Type S, adding to the team's collection of tournament and hill climb trophies. Across the Atlantic, Ralph DePalma drove one to victory in Atlantic City, New Jersey.This 1928 S was assembled at the Mercedes-Benz factory in Stuttgart and then sent to H. Glaser-Karosserie in Dresden for a custom body in late May 1928. Design details included the helmet-style front fenders, cut-down doors, Veed windshield, wire wheels, copper-plated brake drums, and hood panels topped with twin rows of 57 louvers each. The car was completed for Louis Delling of Dresden, who took delivery later in the year. During the 1930s, the S-Type had two UK-based owners before making its wat to the United States, likely in the 1950s. It is believed to have been owned by John North on the East Coast. In 1964, the Sports Tourer was on display with Ed Jurist at his Vintage Car Store, where it was offered for sale. The current owner acquired in August of 1964 from Mr. Jurist for the sum of $15,000. The new owner was enlisted in the Navy at the time and purchased sight unseen. At the time, it had a snow white over red color scheme. In the mid-1960s, the car was treated to a thorough restoration and the coachwork was refinished in the black and yellow color scheme it displays today. A new black canvas top was installed, and the interior was re-trimmed in black leather. After the work was completed, it made its concours debut in the Northeast in 1969, never placing lower than first, and earned multiple special and Best of Show awards.
If its show circuit duties were completed, the car became a driver for the owner and his family, and was used in more than one family wedding over the following decades.
A second major restoration effort began in 2013. After the work was completed, it took part in the 2015 Colorado Grand. Powered by a 6.8-liter, 120 horsepower inline 6-cylinder engine, it is believed to be one of 25 survivors (possibly as many as 58) that exists today.Each of the 146 examples of the S-Type built had a very low and long hood line. Most of the bodies were built by the Sindelfingen factory, while others were bodied by coachbuilders such as Erdmann & Rossi, Corsica, Castagna, Glaser, Saoutchik, and Murphy.

Mercedes-Benz Model Ss That Failed To Sell At Auction

1928 Mercedes-Benz Model S's that have appeared at auction but did not sell. 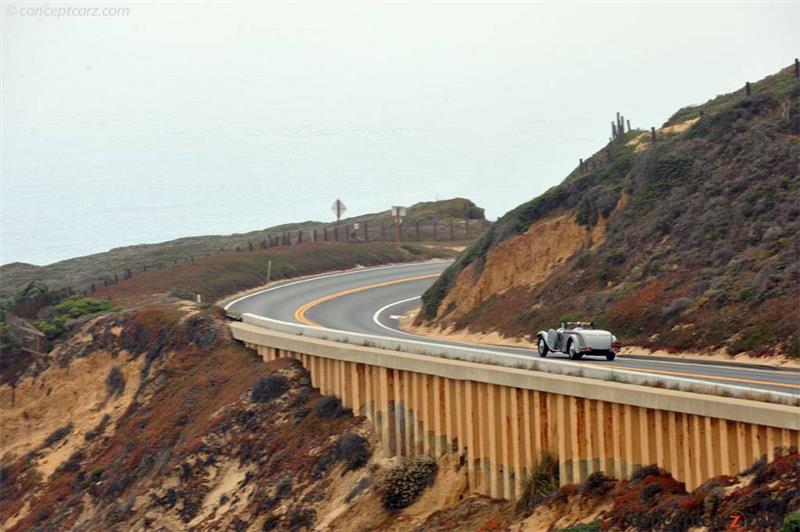 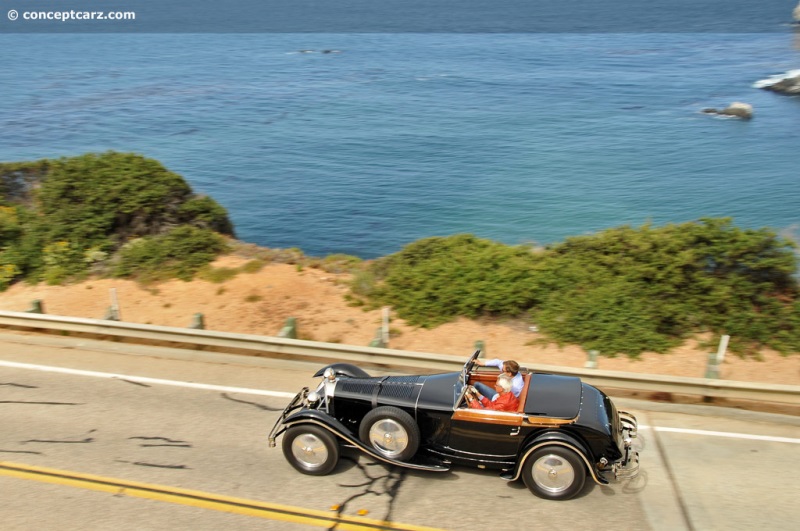 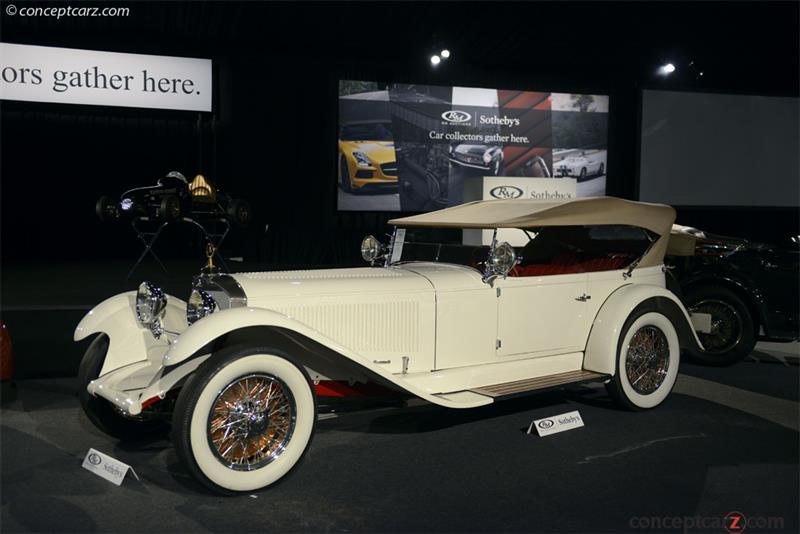 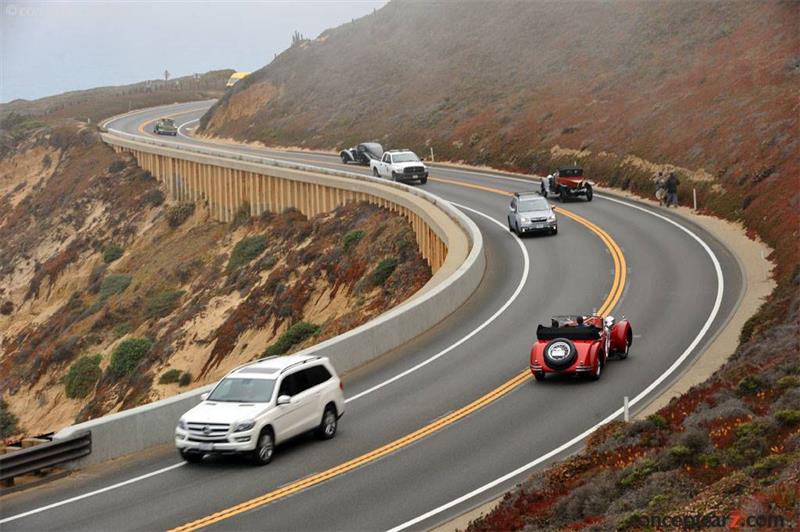 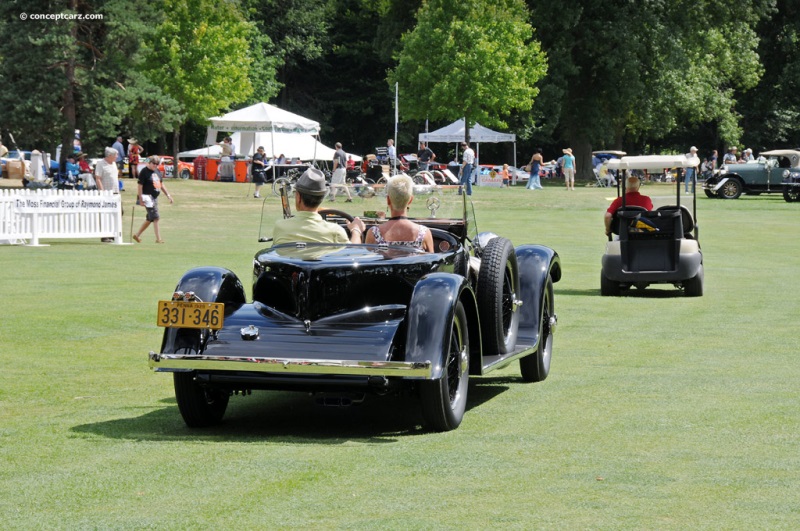 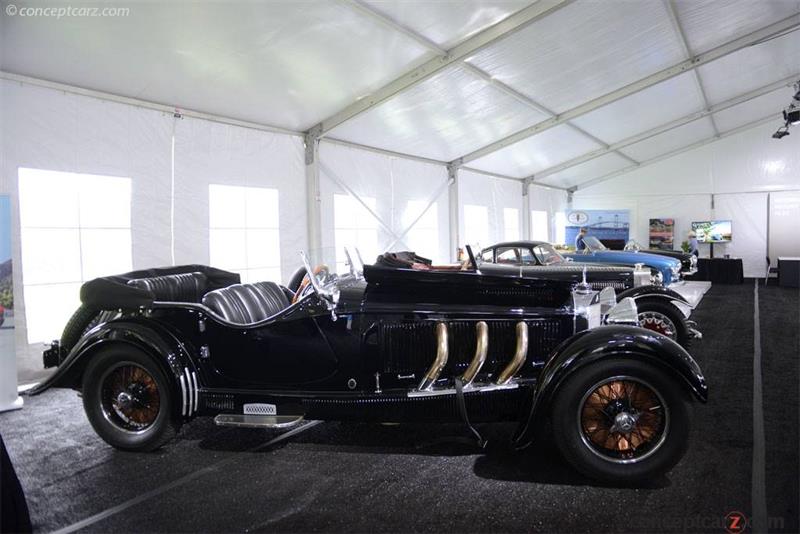 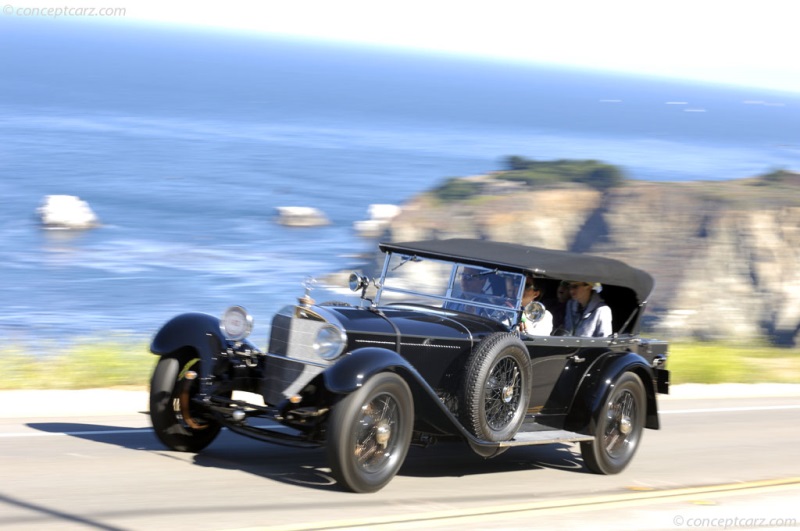