Ford and Lincoln: A Brief History 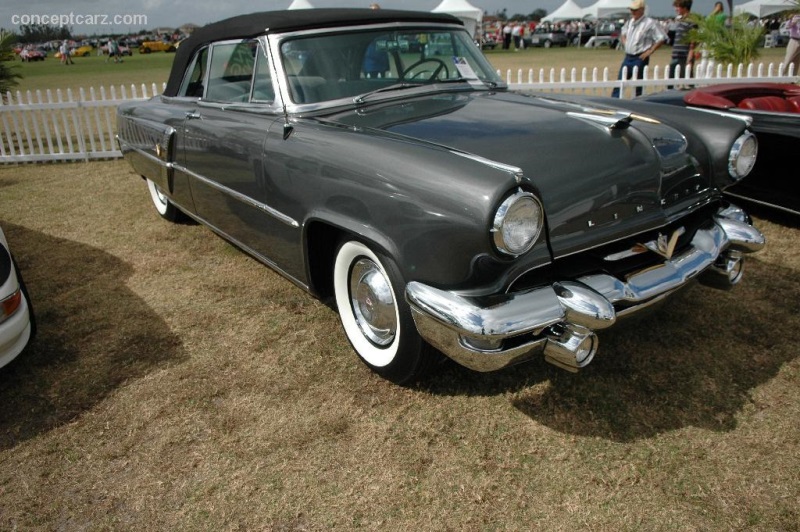 After Ford's purchase of the original Lincoln Motor Car Company in 1922, the mechanically excellent Lincolns became style leaders as well under the direction of Edsel Ford, who contracted with several of the best American coach builders to supply designs and coachwork for the Model L chassis. 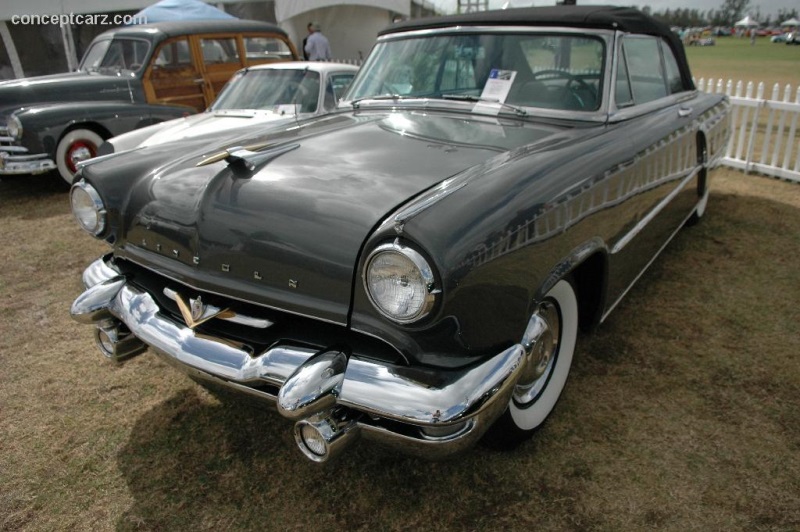 During the 1930s, Lincoln, like Cadillac and Packard, waged a two-front marketing strategy by offering their traditional luxury models along with lower priced companion cars. In Lincoln's case this was the aerodynamic Zephyr, which also provided the drive-train for the lovely Lincoln Continental, which was continued after WWII until 1948. 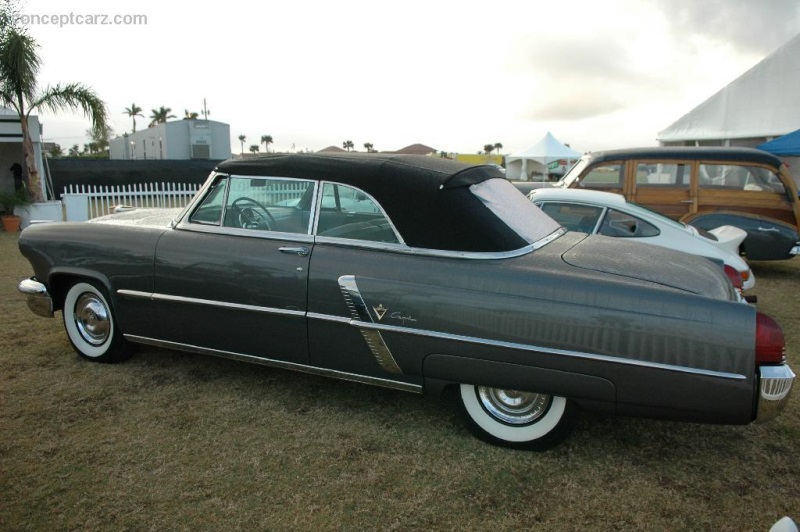 For 1949 through 1951, Lincoln styling followed the new rounded school of design long with Mercury and, to some extent, Ford. The designs proved to be controversial among Lincoln's traditional customer base and sales suffered, especially compared to the sleek new Cadillac's of the time with their modern OHV V-8 over-shadowing the truck-derived flathead V-8 powering the Lincolns. 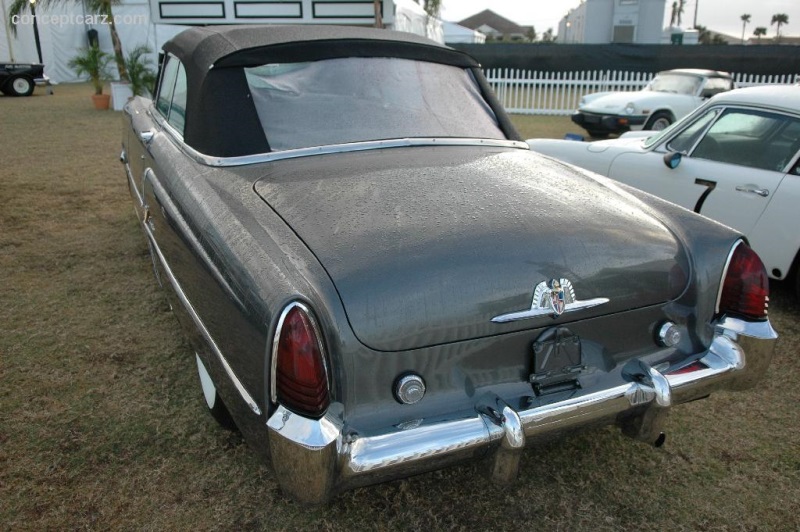 Howerver, all of that changed in 1952 when Lincoln introduced a thoroughly up-to-date car, both stylistically and mechanically.

The 'Road Race' Lincolns
Nothing changes the image of a marque faster than some racing victories, and that's exactly what Lincoln accomplished with the domination of their class in the grueling Mexican Road Racers, taking the first five places in the International Standard Class for 1952, the first four in 1953, and first and second in 1954.

Thanks to taut new suspension and a powerful new V-8, these cars proved capable of taking on the best of Europe and beating them. For instance, in 1952 Chuck Stevenson finished the 2,000 miles of challenging roads from Tuxtla to Juarez almost one hour in front of the Ferrari that had been the Mexican race winner in 1951!

Whether by accident or design, Lincoln had created a new kind of American luxury car with international race-winning capabilities.

This Car
1953 Lincolns were offered in two series: the Cosmopolitan and Capri, the latter being equipped as a top-of-the-line model. And while sales of the 1953 cars were pleasingly healthy, the convertibles found just 2,372 customers compared to nearly six times that number for the Capri hardtop.

This rare Lincoln has benefited from a full restoration. Beautifully finished in metallic silver/gray, and fitted with a new cloth interior and new black cloth top and boot, the car is simply gorgeous. Period-style wide whitewall tires complement the subtle color scheme.Source - Gooding & Company
No auction information available for this vehicle at this time.

1953 Lincoln Capri's that have appeared at auction but did not sell.