This Bentley is an experimental prototype, thus the EXP moniker. The world's oldest production Bentley is chassis number 3 which left the factory in 1921, and was recently sold at Auction in Pebble Beach by Gooding & Company, for just under $1 million (USD). EXP 2, however, was founder W.O. Bentley's own project - and it succeeded his other project - the EXP 1 (which is no longer in existence).In September 1919, in a workshop located on Baker Street in London, W.O. Bentley and his team of engineers started up their first engine. The engine had four cylinders with each cylinder having four valves. The powerplant was rather advanced for its time, with twin-spark ignition via two magentos. The engine was placed into a rolling chassis that was designed and built by Frank Burgess. After four months of work, EXP 1 had been completed and was being put through test runs. The second example created, EXP 2, was put on display at the British Motor Show. It was also used in competition, taking a win at Brooklands and 10 additional victories at other events. The Bentley EXP 2 is currently in the care of the Bentley Company and part of the heritage collection. It has been treated to a restoration.
By Daniel Vaughan | Aug 2014 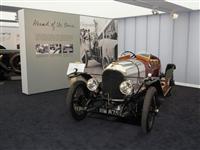 Recent Sales of the Bentley EXP2

Bentley EXP2s That Failed To Sell At Auction

1920 Bentley EXP2's that have appeared at auction but did not sell. 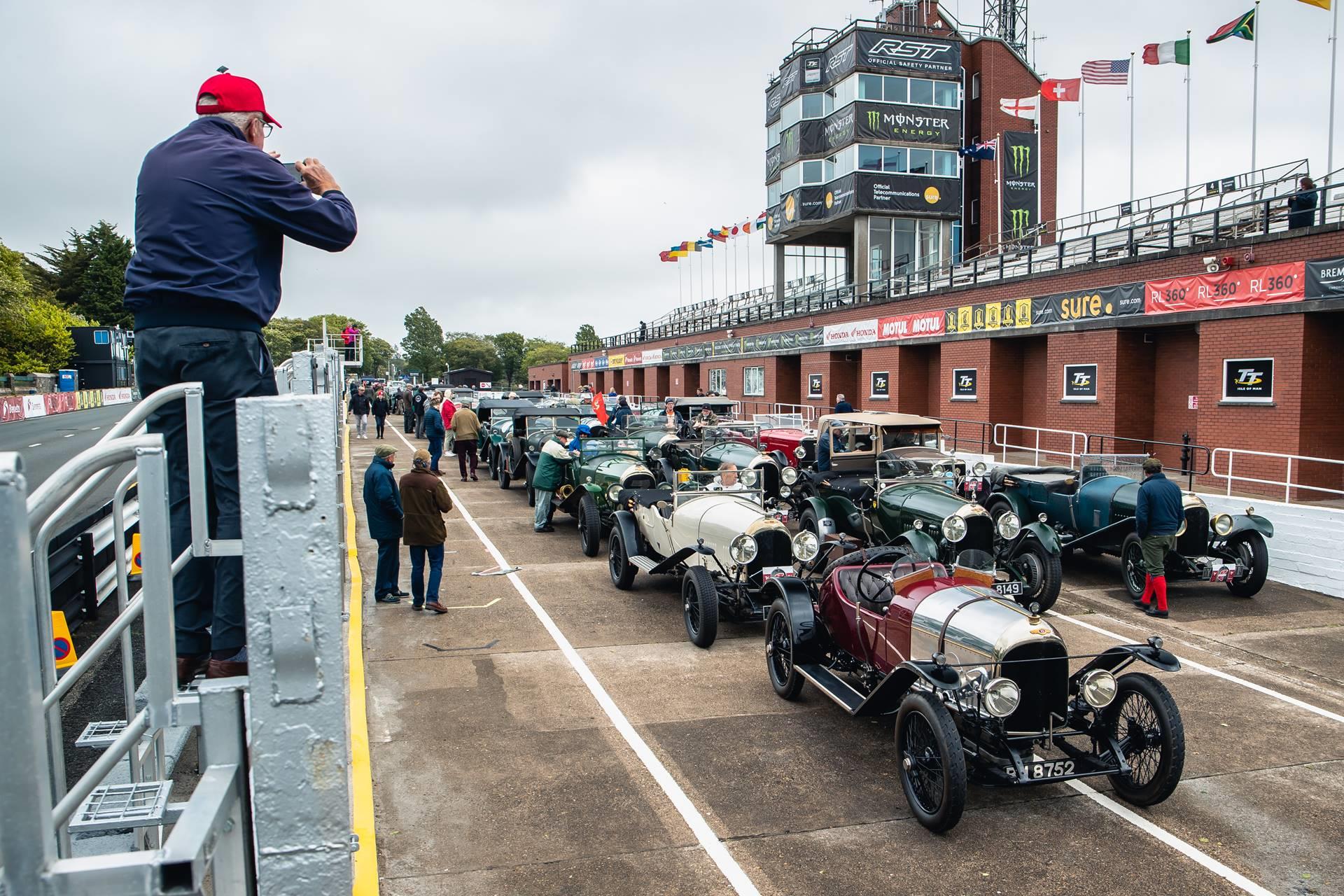