High bid of $190,000 at 2014 Motor City Auction by RM Auctions. (did not sell)
From 1910 to 1931, Rolls-Royce maintained an American factory at Springfield, Massachusetts, where the Silver Ghost remained in production until 1926. A range of bodies were sold under the name 'Rolls-Royce Custom Coach Work.' Many of these were built by Brewster, but some were commissioned by Merrimac, Willoughby, Holbrook, and Biddle & Smart. The names of the body styles were named in honor of British landmarks: Croydon and Henley convertibles, St. Stephen and St. Alban town cars, and the Piccadilly roadster, to name but a few.The Oxford, of which only 77 examples were produced, was a touring car that was stately and elegant. This particular example was delivered to Chicago resident Albert R. Hansen on April 20th of 1924. The car was later acquired in 1957 by W.E. Schreiber and then again, in 1964, by Dr. John A. Bowers, of Kokomo, Indiana. From 1969 until 1980 it was the property of Harry Resnick, of Channel Master television antenna fame, and it was displayed at his Ellenville Motor Museum in New York.Warren E. Spieker, of Atherton, California acquired the car in December of 1980. It eventually made its way into the Blackhawk Museum, where it was on display for several years prior to its acquisition by the current owner. A restoration was completed in the early 1990s and refinished in its present livery of two shades of blue, with both a complementary leather interior and top, and trimmed in beautiful walnut. There are collapsible jump seats which allow for seven-passenger occupancy. There is also nick trim on such components as the Bausch & Lomb headlamps.
The engine is a 468 cubic-inch six-cylinder unit mated to a four-speed manual transmission.
Salamanca Town Car
Stratford Drophead Coupe
Chassis#: 301KG

1923 Rolls-Royce Silver Ghost's that have appeared at auction but did not sell. 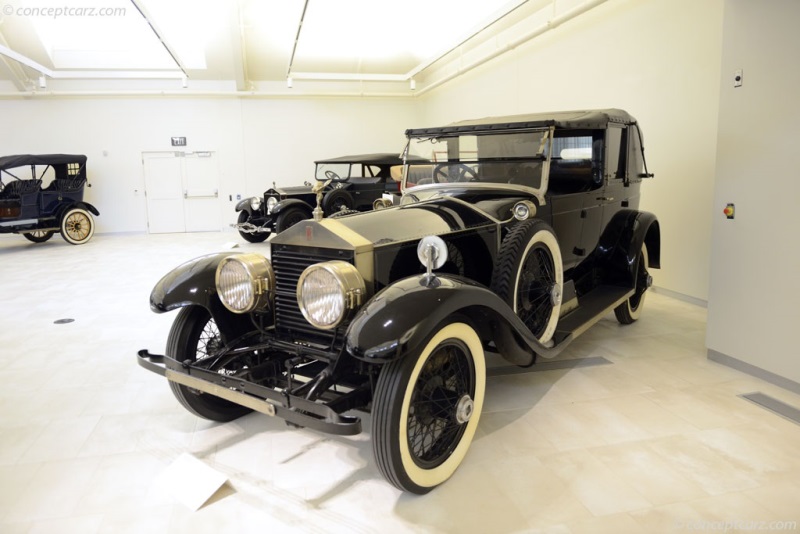 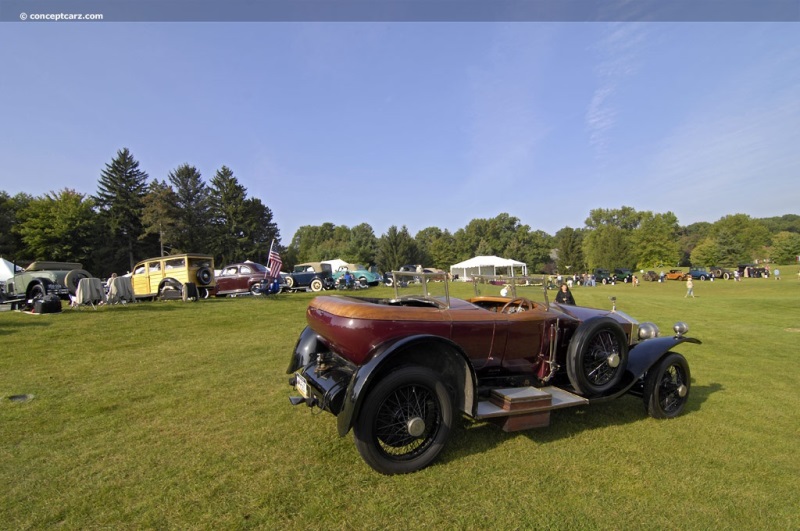 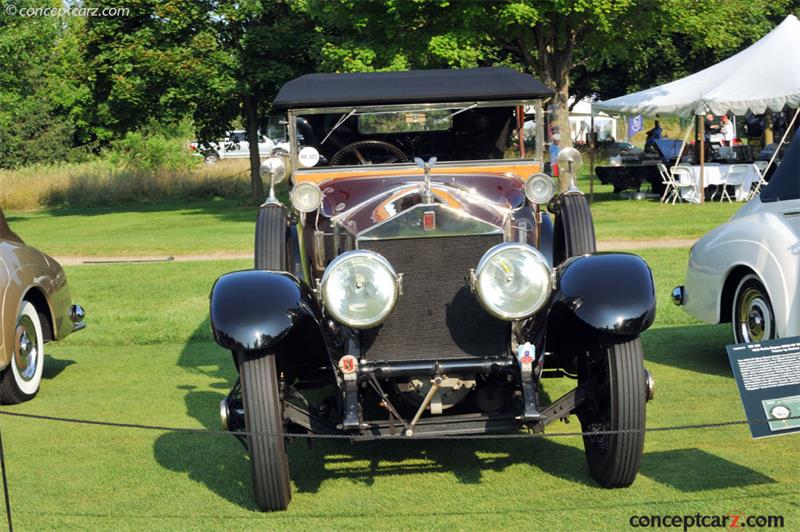 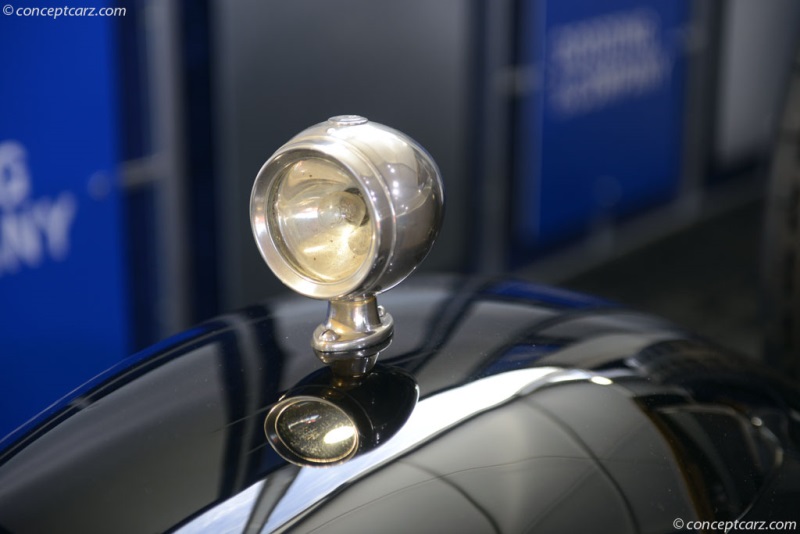 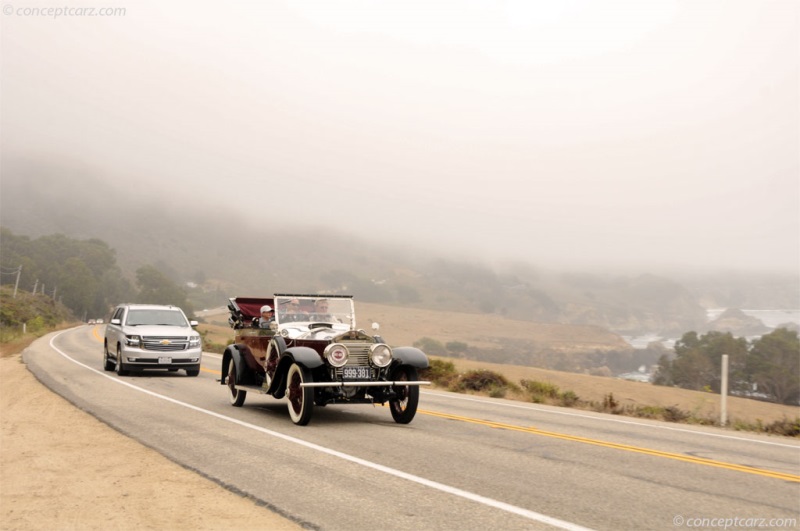 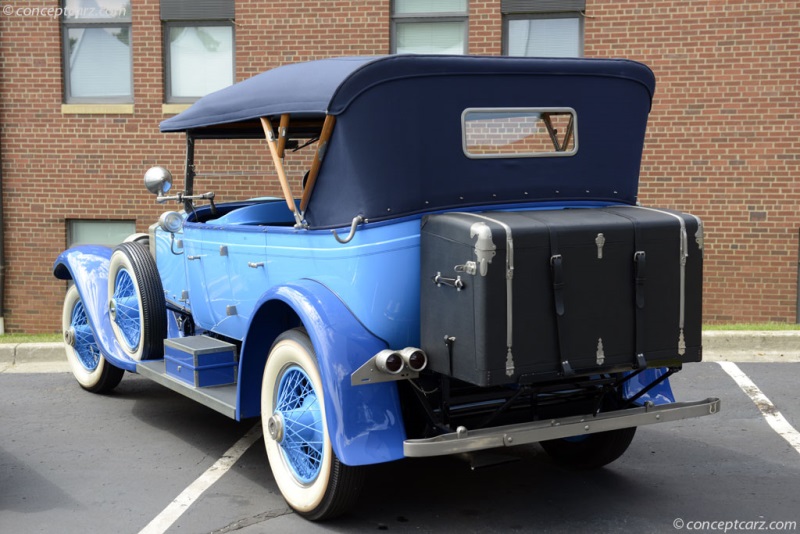 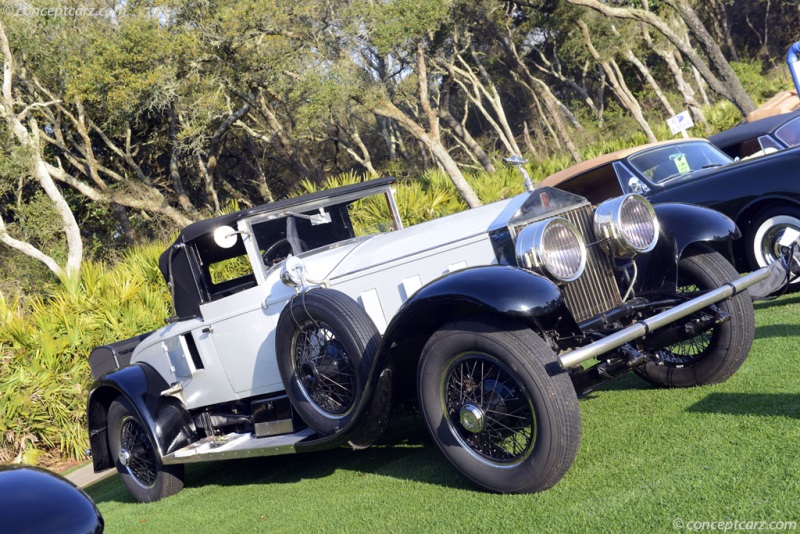 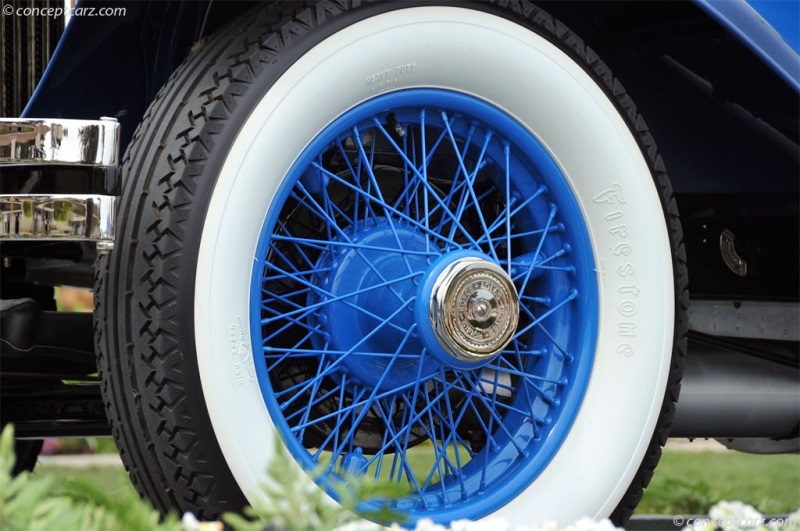 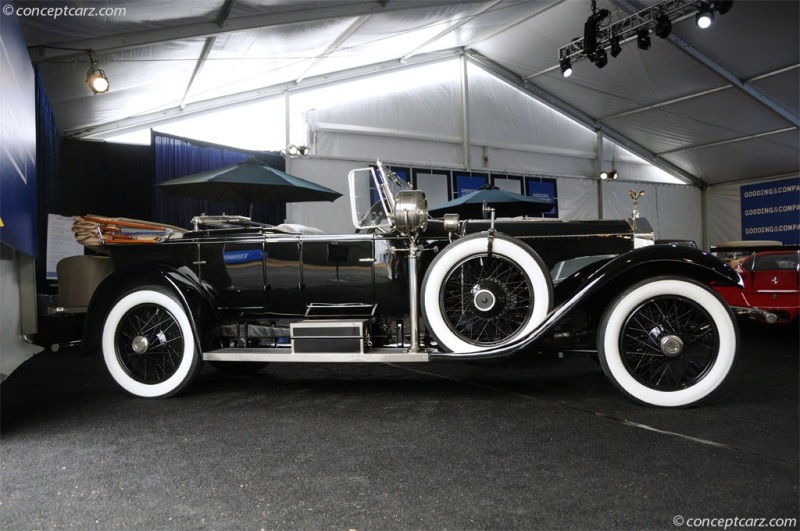 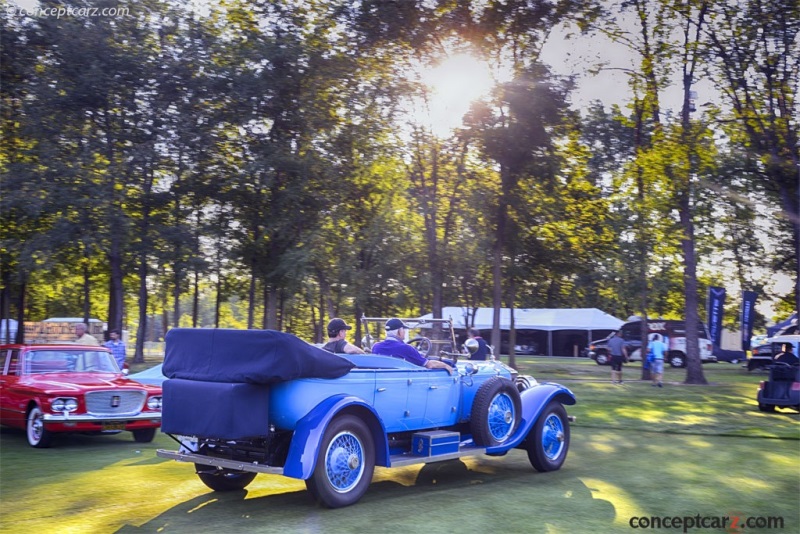 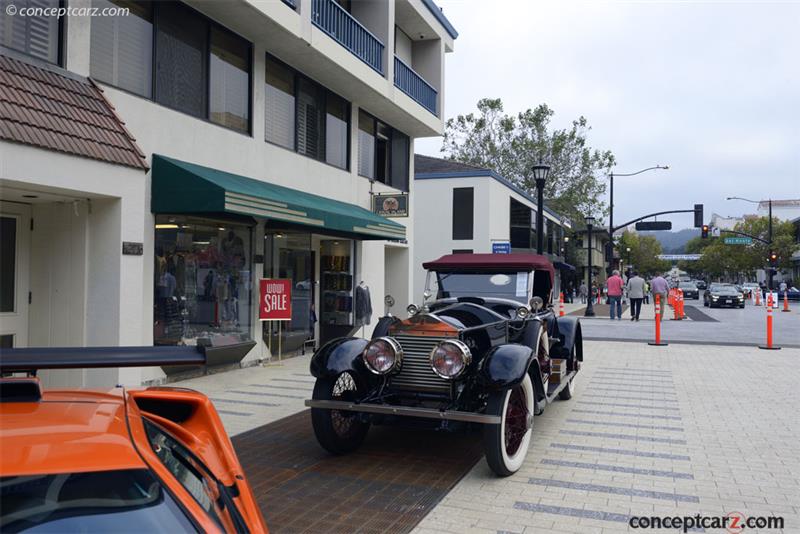 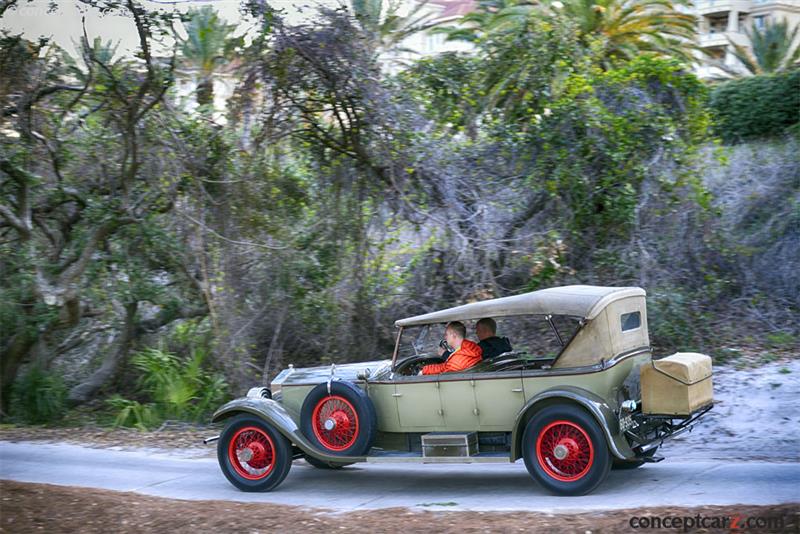 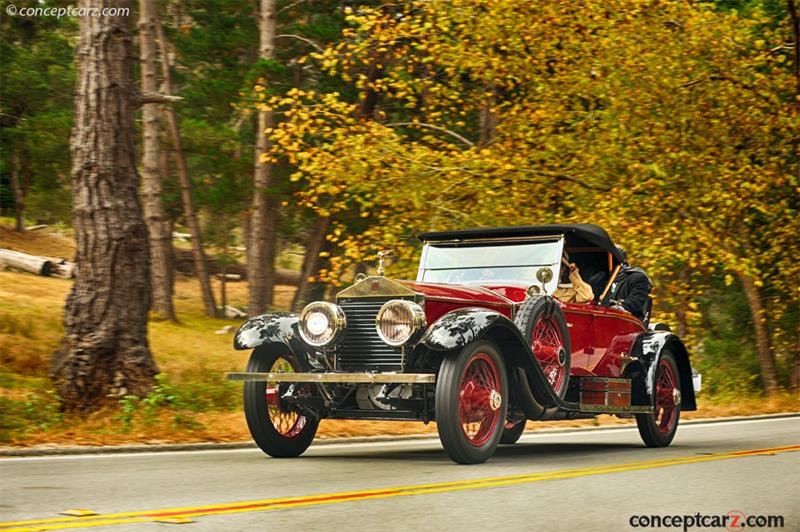 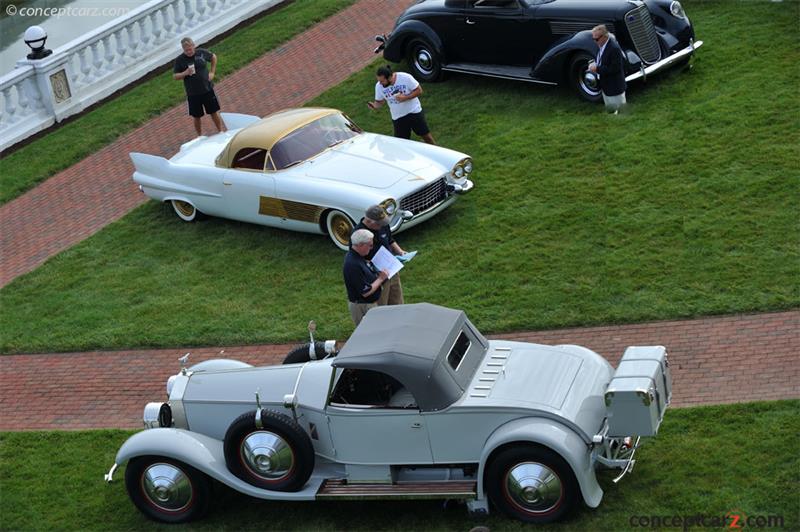 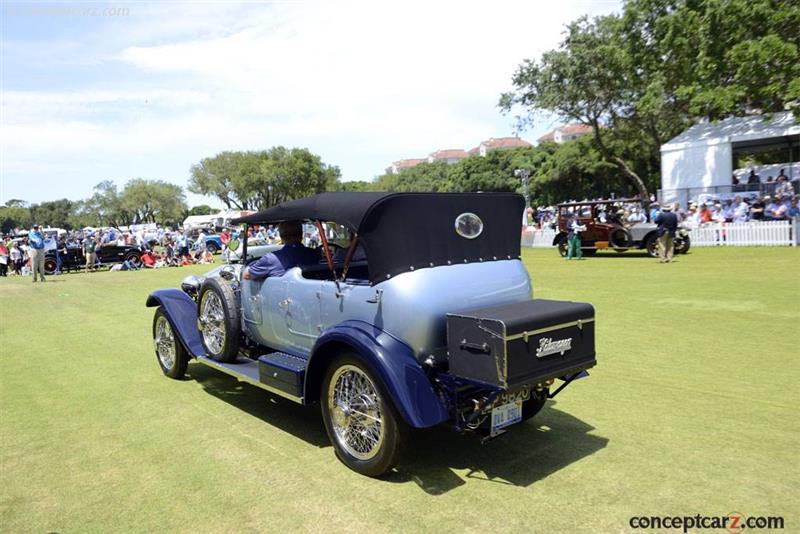 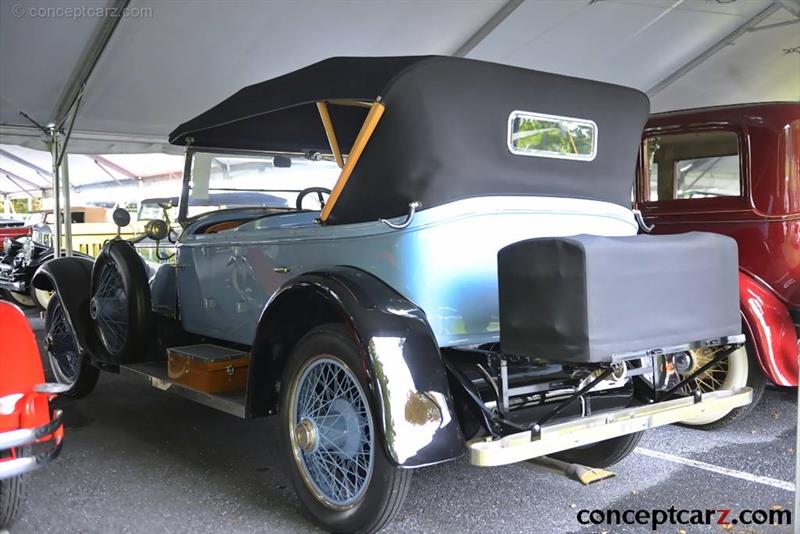