Sold for $173,250 at 2010 Gooding and Company - Pebble Beach Auctions.
Sold for $225,500 at 2014 Motor City Auction by RM Auctions.
Frank Woolworth's chain of five-and-dime stores made his family one of the wealthiest in America. Mr. Woolworth's estate accounted for 1/1,214th of the U.S. GNP at the time of his death in 1919, which passed to his daughter Jessie. Jessie married James Donahue. Mr. Donahue later died of a self-inflicted gunshot wound, and Jessie inherited his fortune as well. Jessie Woolworth Donahue, a socialite, had a home on East 80th Street in Manhattan, and a palatial seaside home in the Hamptons. There was Cielito Lindo, the winter house in Palm Beach, where many fabulous parties were had. Jessie also owned many Rolls-Royce vehicles over the years, and they were always custom-built to suit her tastes. Among them was this Phantom I, chassis number 61RF. It was built at the factory in Derby to exacting specifications, and then it was sent on to Parisian coachbuilder Henri Binder, who constructed the Brougham de Ville body.It was the vehicle she used during her annual visit to Paris, as it was conservatively trimmed in dark shades and outfitted with Grebel headlights and jewel-like carriage lamps. Nickel was used sparingly and the interior was upholstered in broadcloth and surrounded by parquet woodwork. There is an open driver's seat and the rear compartment seated exactly two adults, with no provisions for additional passengers or, for that matter, luggage.
Jessie enjoyed her Rolls-Royce in Paris before having it shipped to Manhattan. When it arrived in the US, it was given bumpers and rear lighting, as were required for American roads.
The car was acquired on May 23, 1934, by P. Everett Lockhart, of Lockhart International Inc. in New York City. It then passed to Albert Brucklacher, of Williamsport, Pennsylvania, in February 1947; Albert A. Hood, of Wyckoff, New Jersey, in 1952; and F. Lisle McCormick, of Ogdensburg, New York, in 1953. It was eventually exported to the United Kingdom, where it would remain for some time.The car returned to the U.S. in 1998 where it became part of two prominent West Coast collections, those of John Spencer Bradley and David E. Walters. In 2004 it was chosen to appear in the Rolls-Royce centenary exhibit, A Century of Elegance, at the Petersen Automotive Museum.During its current ownership, the car has continued to be well detailed, well cared for, and sympathetically maintained.

1927 Rolls-Royce Phantom I's that have appeared at auction but did not sell. 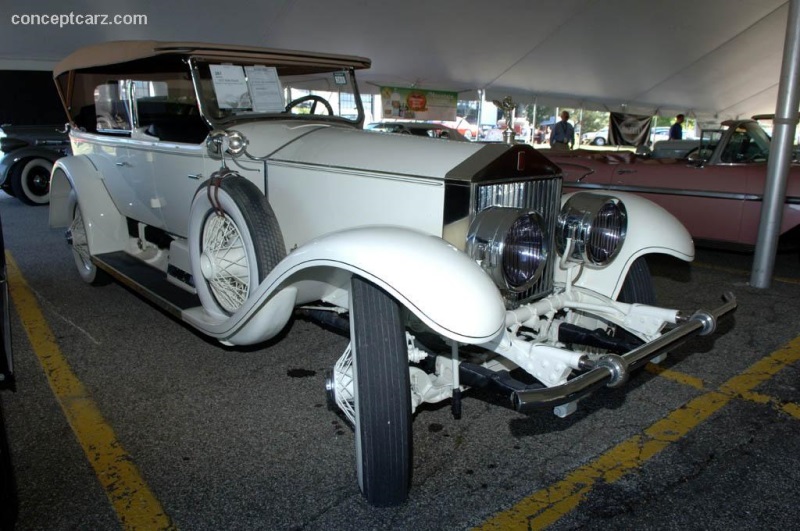 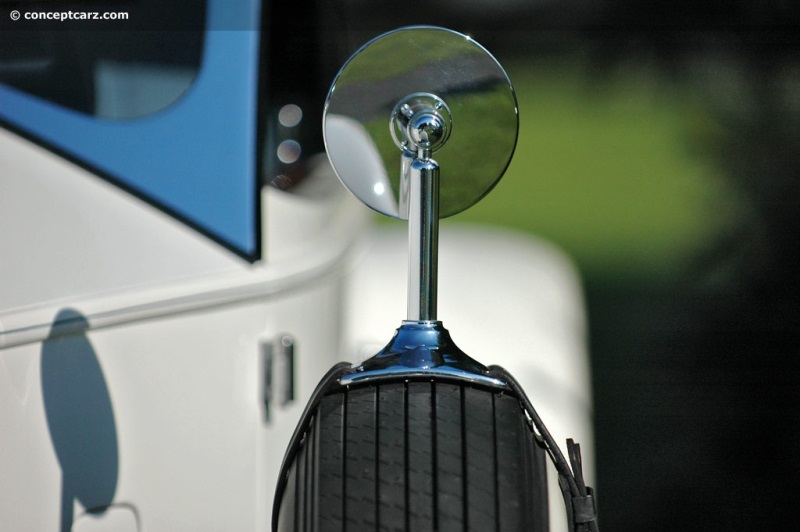 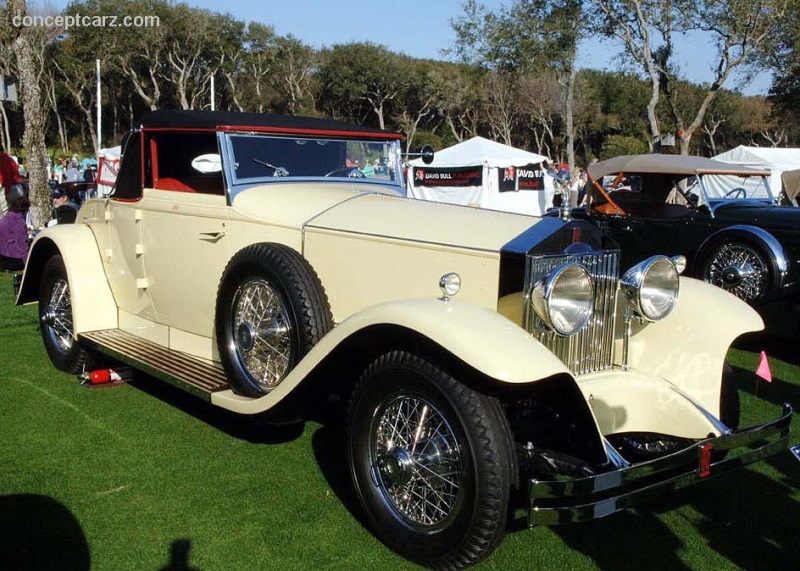 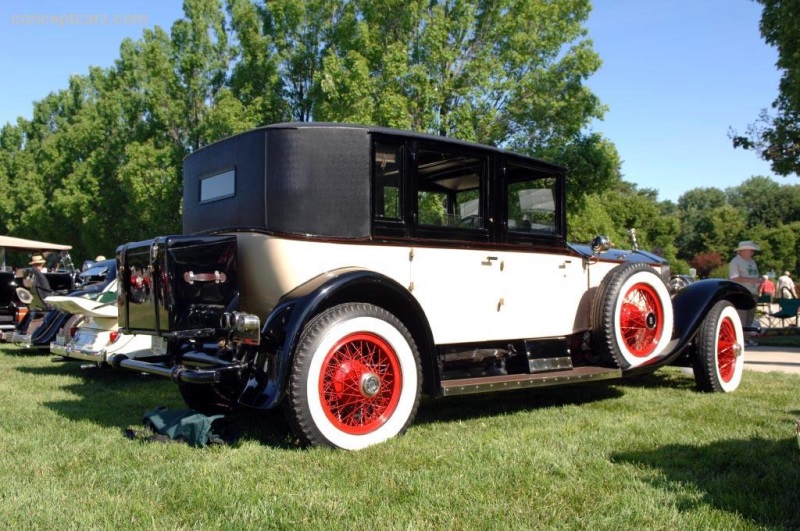 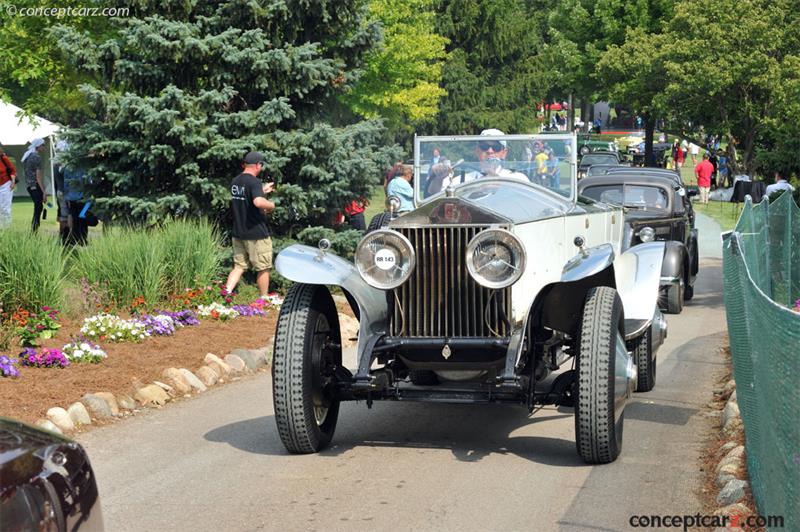 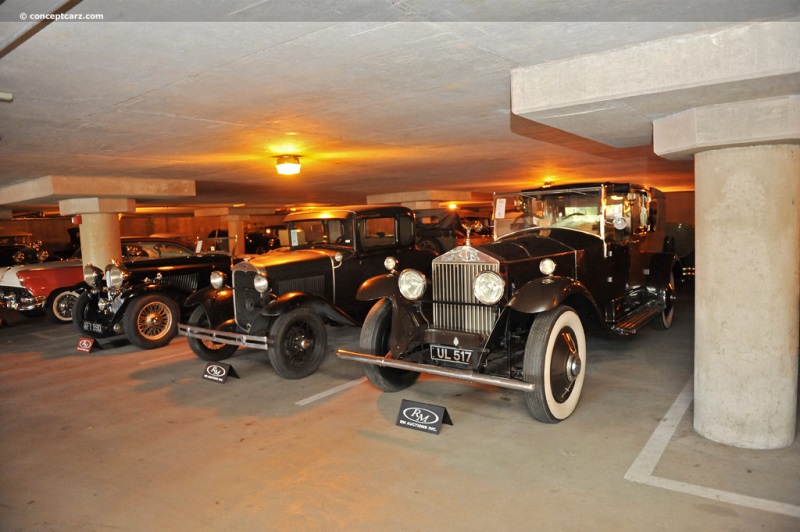 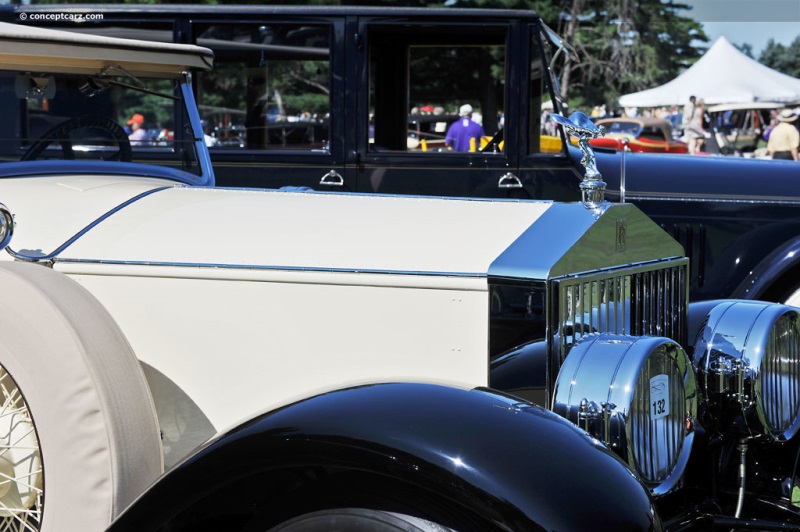 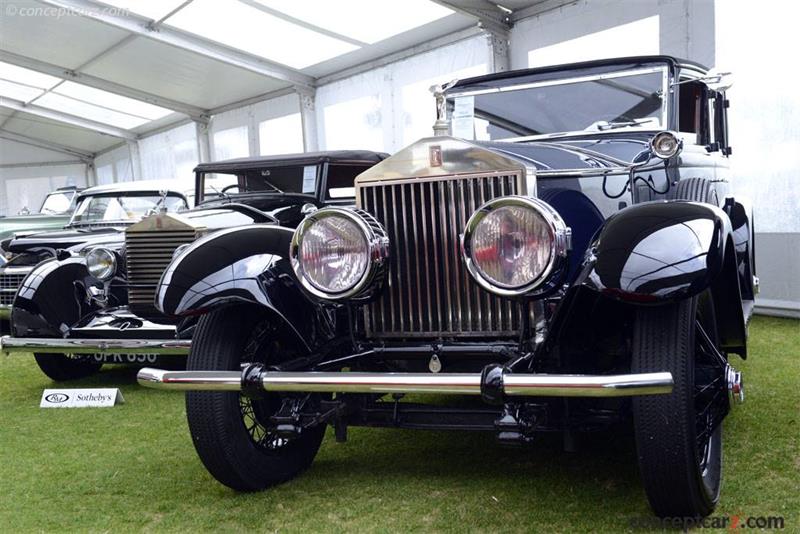 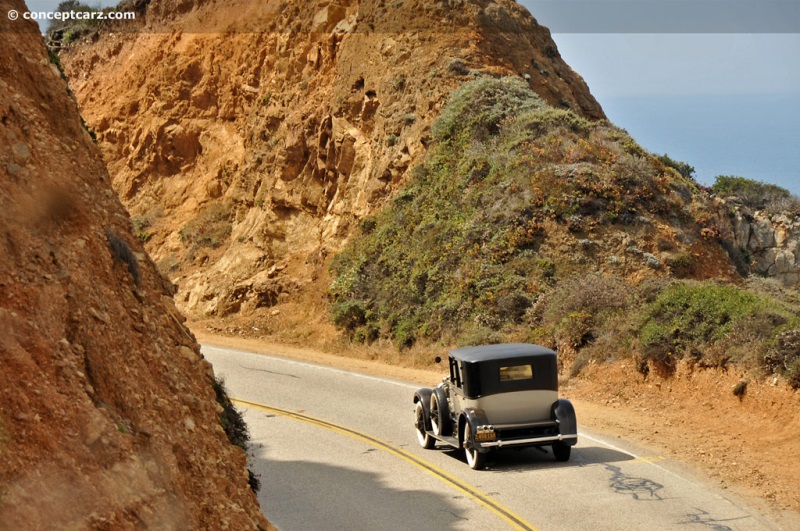 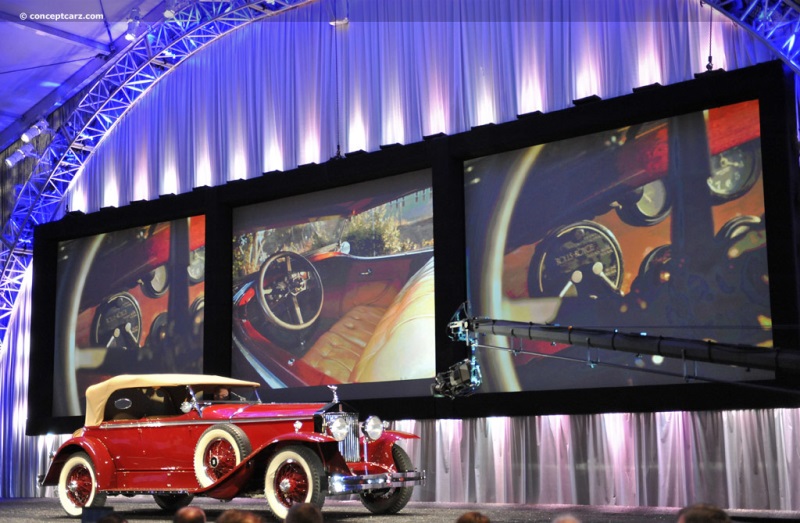 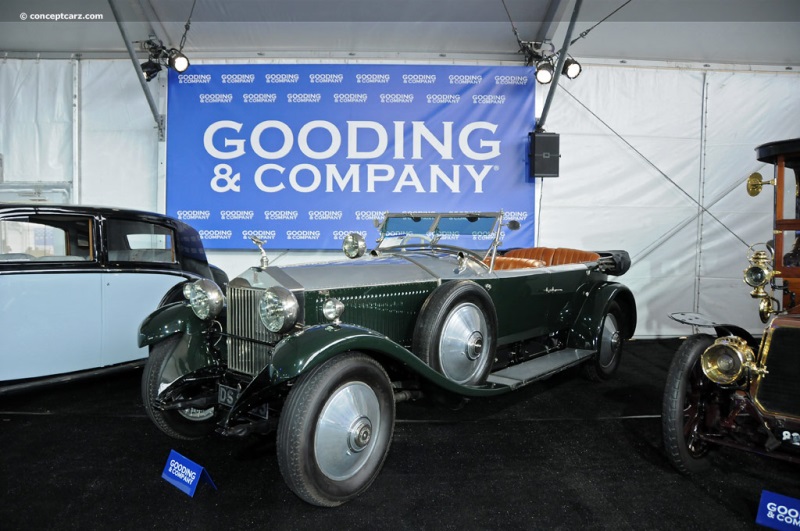 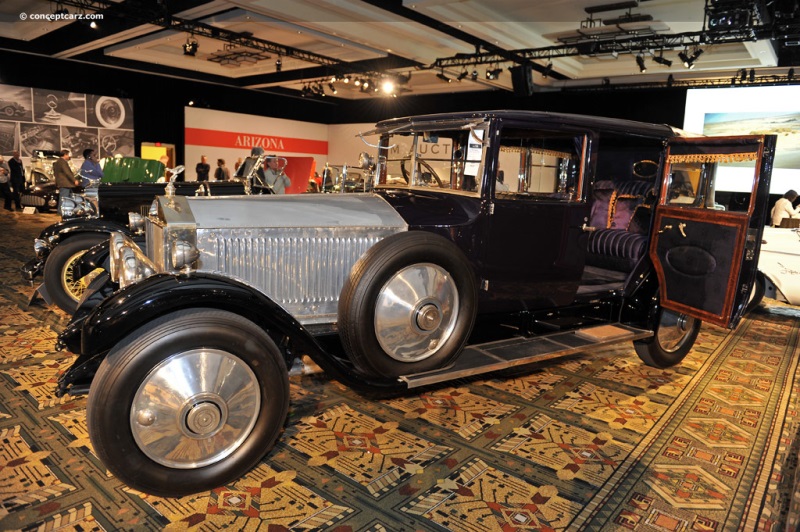 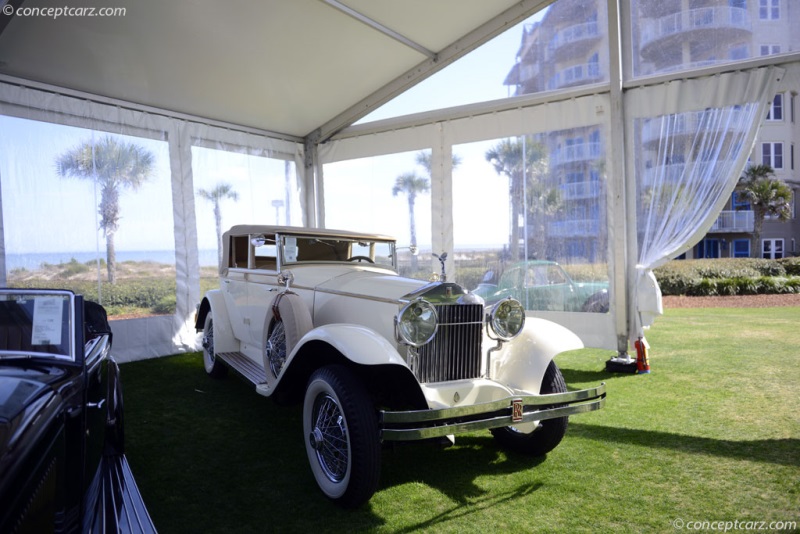 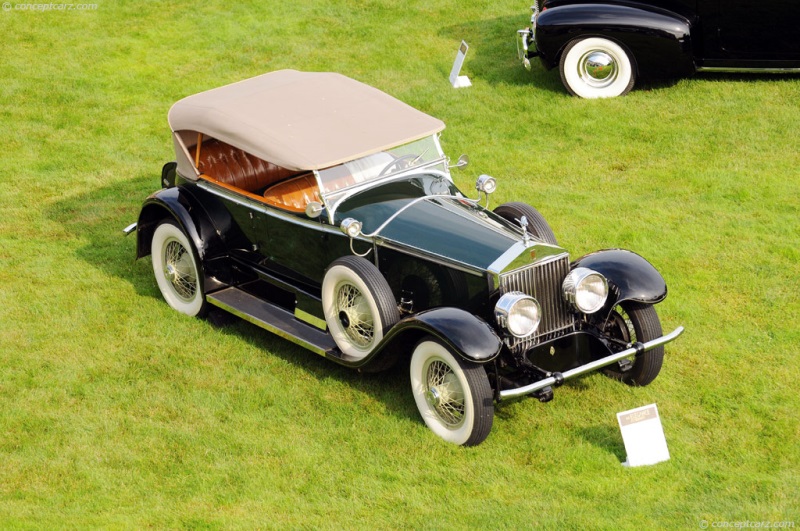 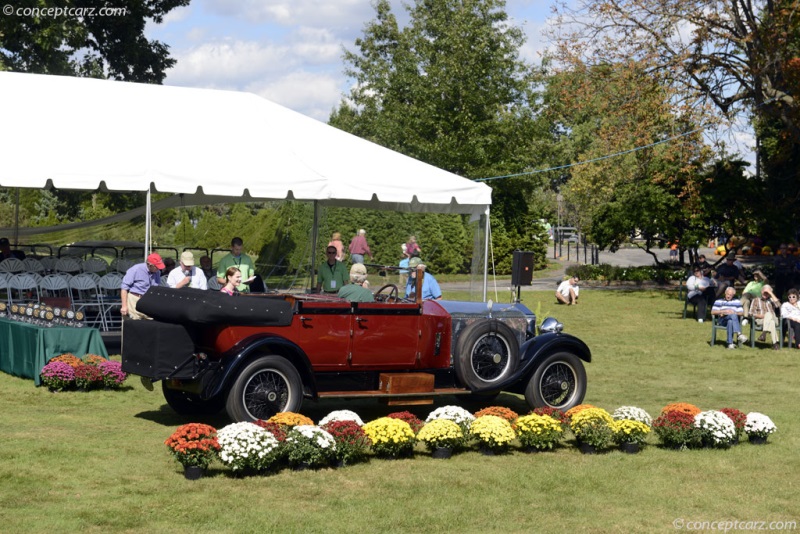 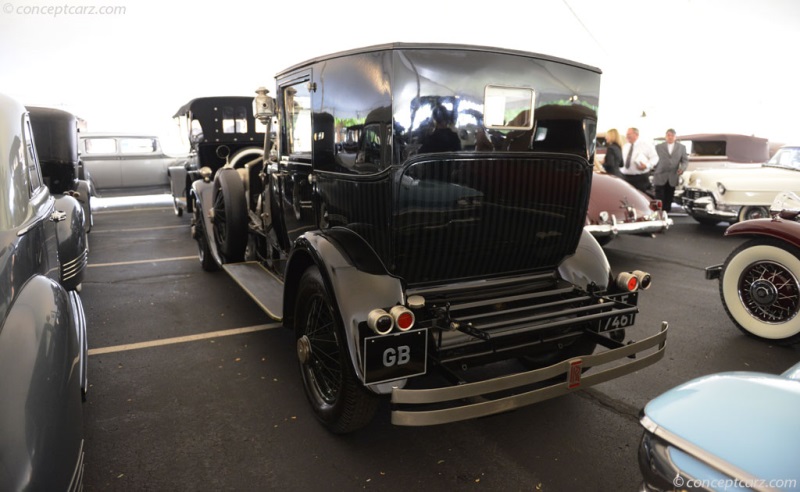 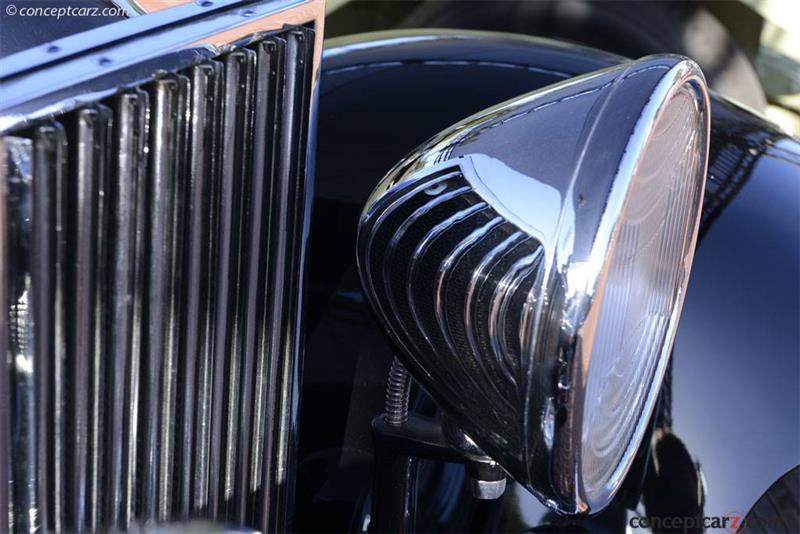 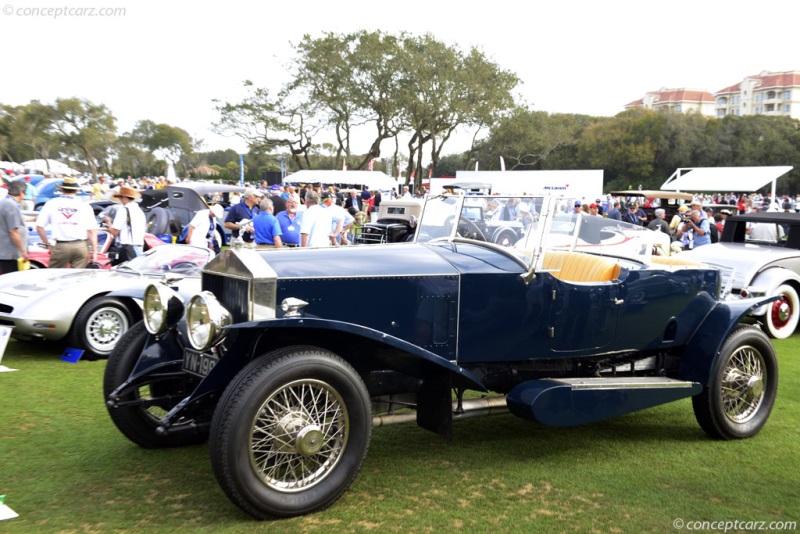 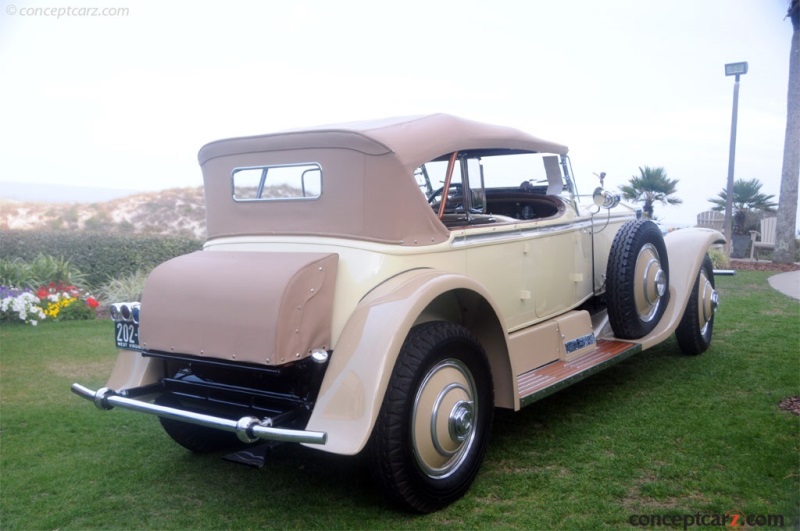 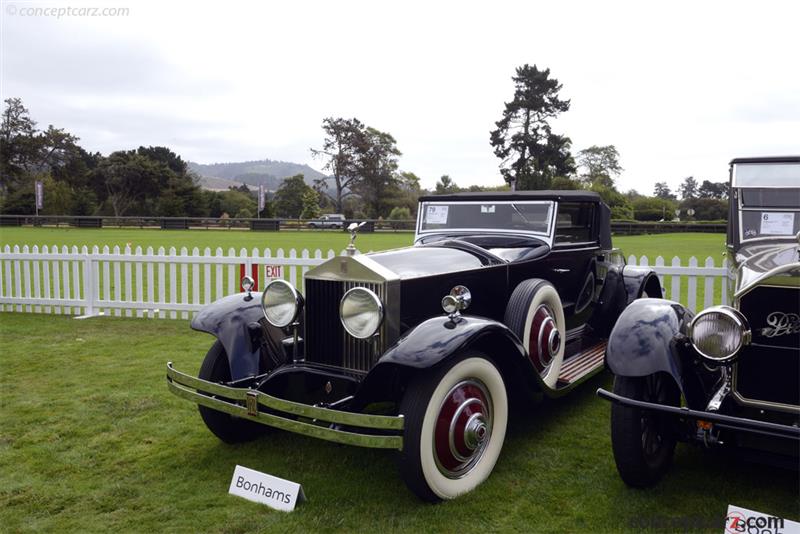 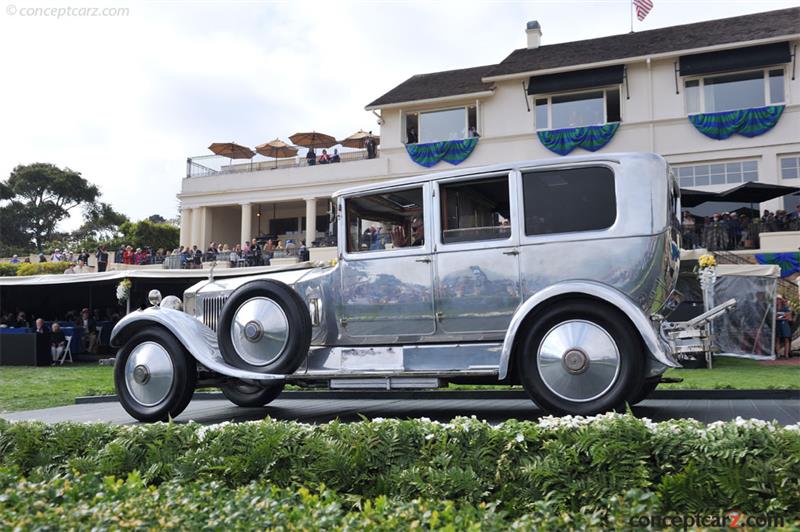 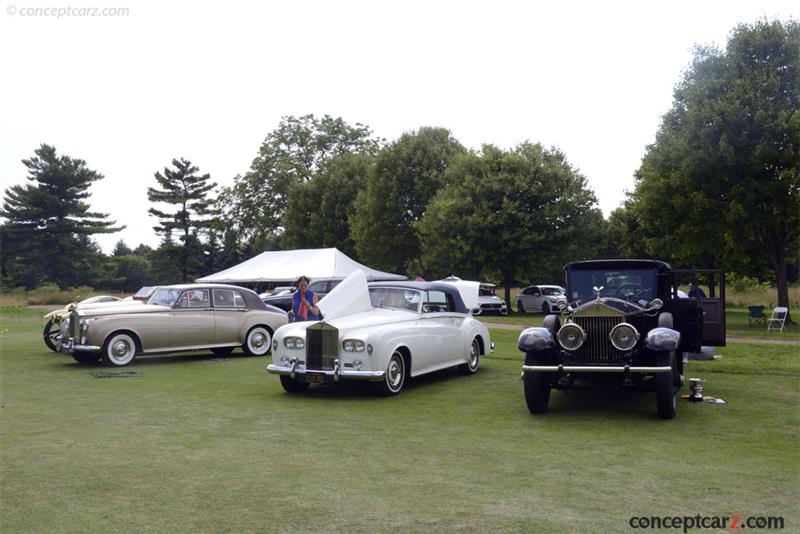 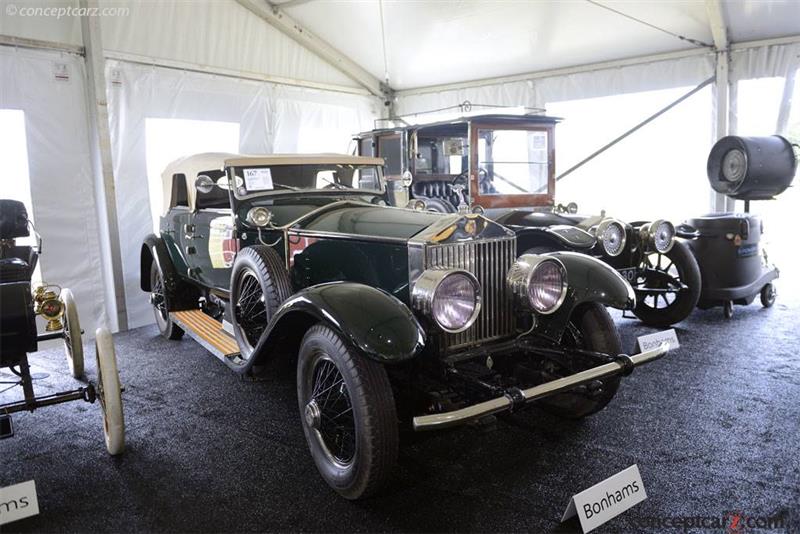 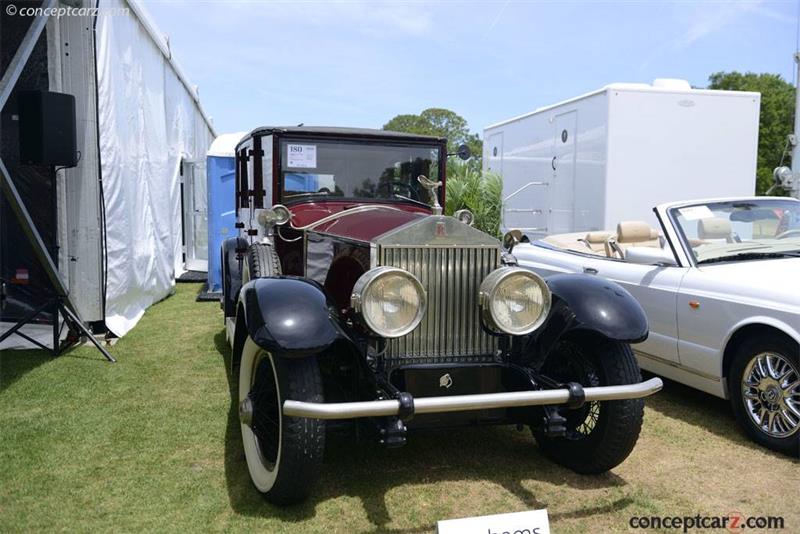