Sold for $698,000 at 2021 Gooding & Company : Pebble Beach Concours Auction.
One of 243 produced from 1959 through 1964. These were made only as a convertible. The coupe was made by Touring on the same chassis but with a 4 inch longer wheelbase.This car was manufactured in July 1961 and was body #166 of 243 produced. It was sold new through the Maserati dealer in Florence, Italy. An Air Force pilot brought the car to Utah in the 1970s and sold it in about 1975. The current owner acquired the car in June of 1980 and finished the restoration in 2014. The car is powered by 3500 cc six-cylinder engine developing 235 horsepower.

Sold for $698,000 at 2021 Gooding & Company : Pebble Beach Concours Auction.
This 3500 GT Spider was completed on July 21, 1961, and delivered to Maserati dealer AUTOMAR S.r.l., in Florence, Italy, where it was sold to its first owner Anna Stchastchawinski. It was later acquired by a member of the U.S. military stationed in Europe, who shipped the car to Utah, before passing into the ownership of Michael Mower, also of Utah, by the latter 1970s. In December 1979, the Vignale Spider was acquired by its current Southern California-based caretaker. During the 1980s, the car received a long-term restoration to concours standards that was completed in August of 2013. It made its restoration debut at The Quail, A Motorsports Gathering in Monterey. In March 2017, the Maserati was shown at the Amelia Island Concours d'Elegance, garnering the Buddy Palumbo Corporate Award for best restoration performed by an owner. The car's original Grigio Metalizzato (Metallic Grey) exterior has been replaced with its current dark red paint scheme. Upholstery is tan Connolly leather as original, and there is a black convertible top with a completely restored folding mechanism, a tan boot cover, Nardi steering wheel, jewel-like instrument cluster, and ventilated disc-type wheels. There are tools and a roadside jack, a 3,485cc DOHC inline 6-cylinder engine producing 220 horsepower, a five-speed manual gearbox, front disc brakes, and rear Alfin drums.
By Daniel Vaughan | Nov 2021
Coupe by Vignale
Coupe by Vignale
Chassis#: 101.1362
Chassis#: AM101.1029

Recent Sales of the Maserati 3500 GT

Maserati 3500 GTs That Failed To Sell At Auction 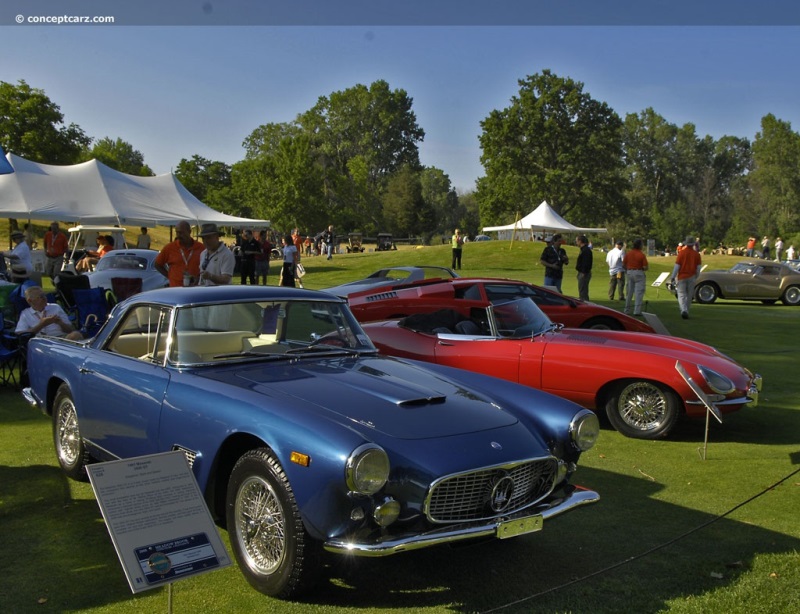 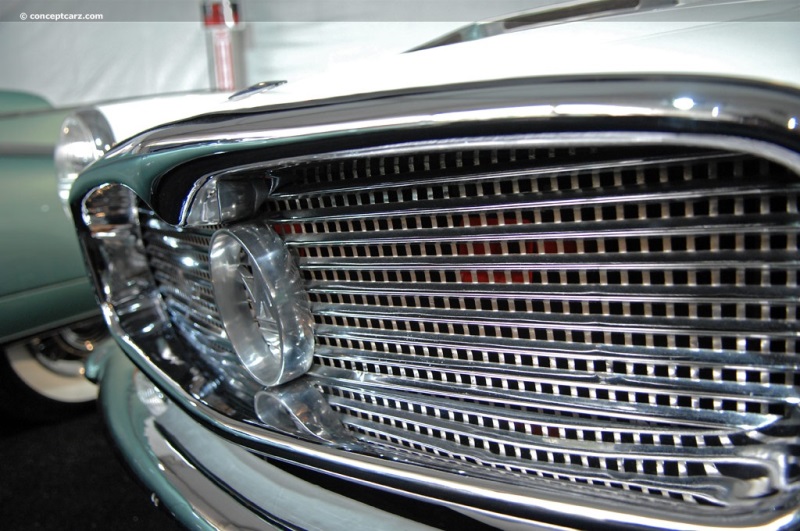 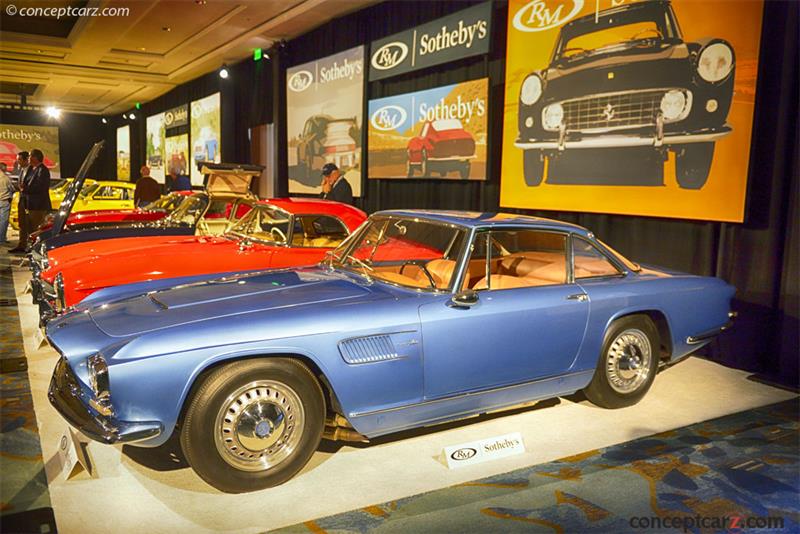 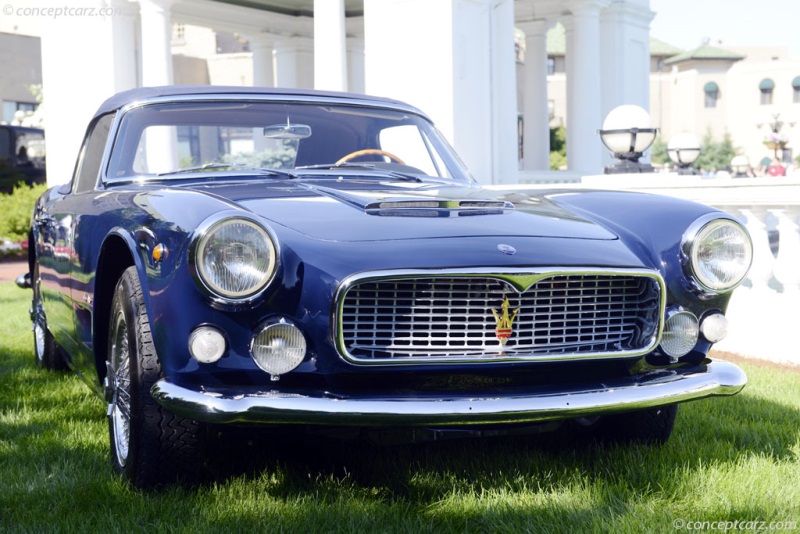 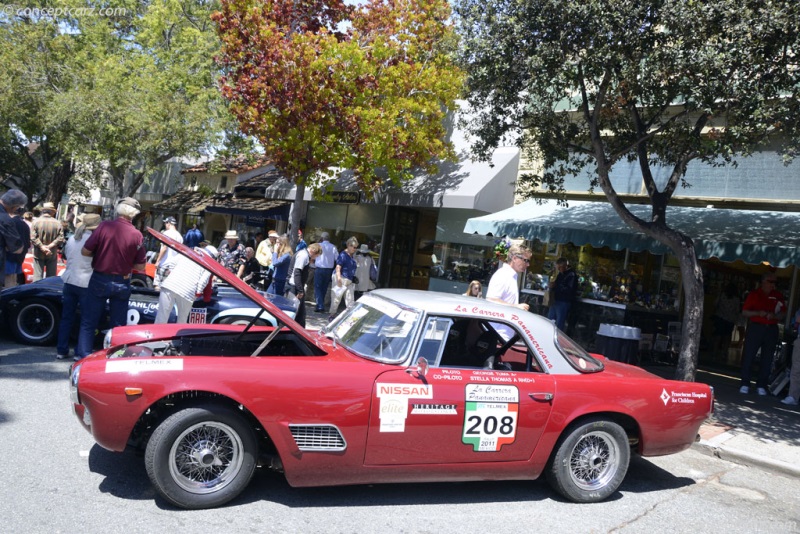 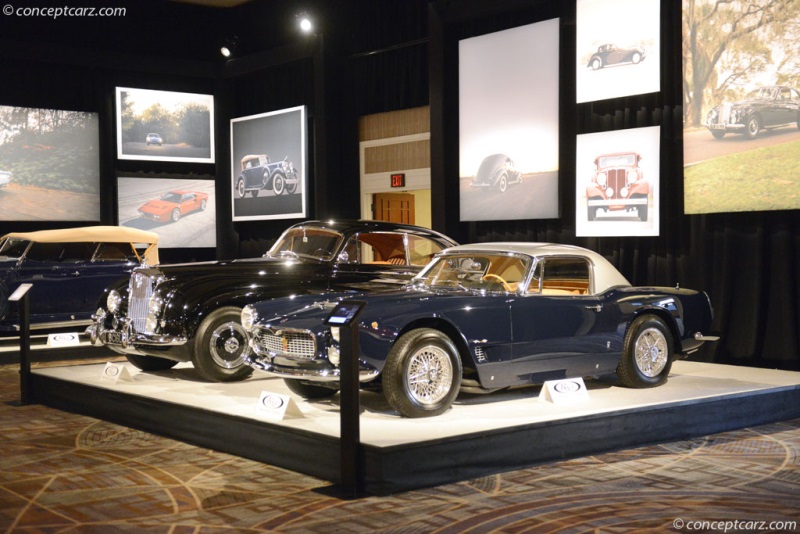 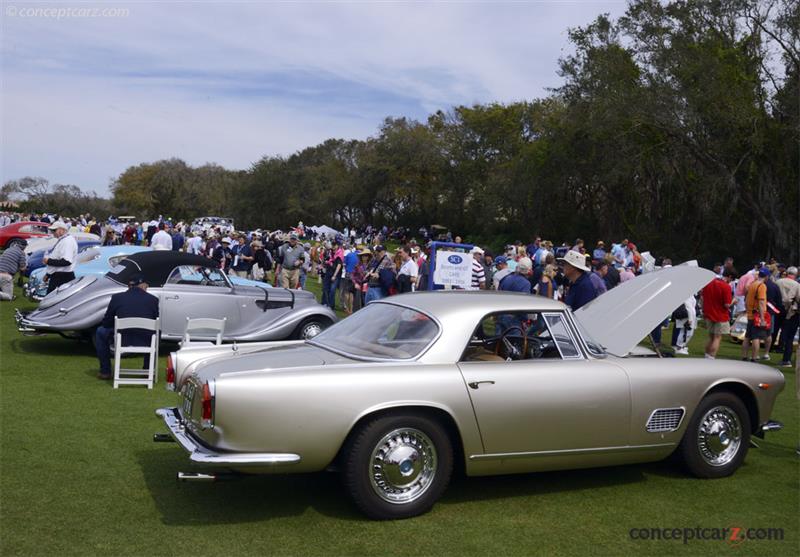 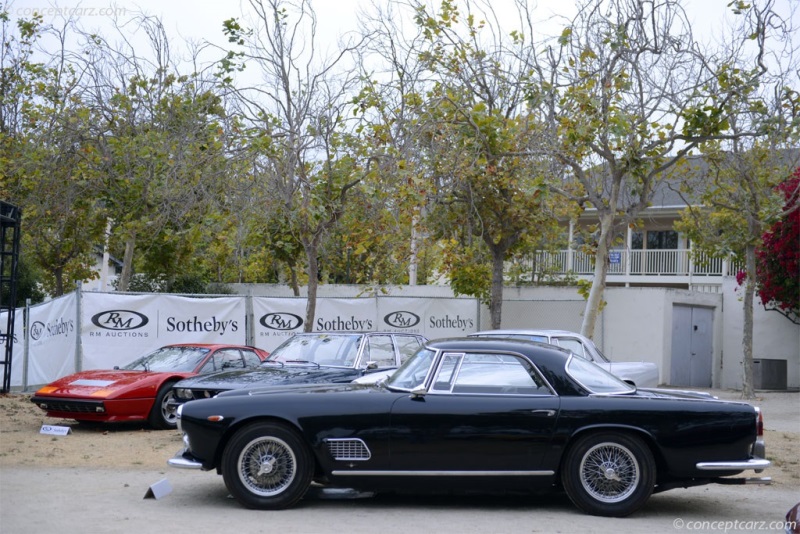 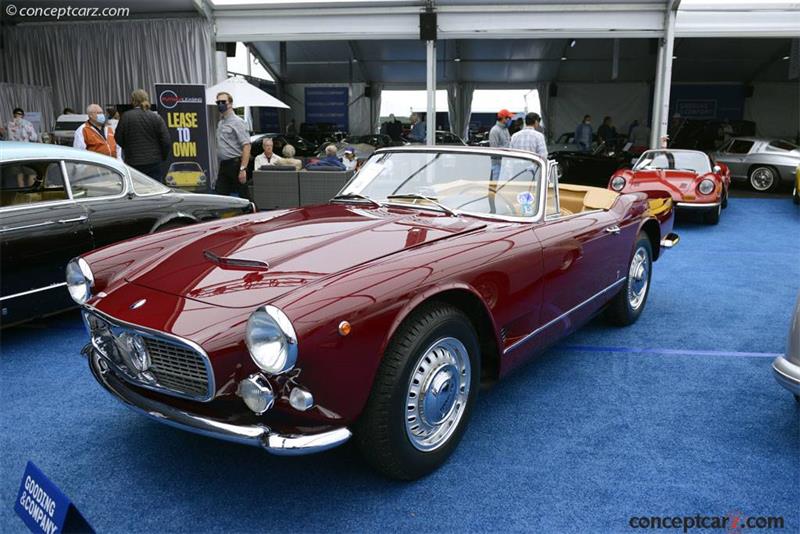 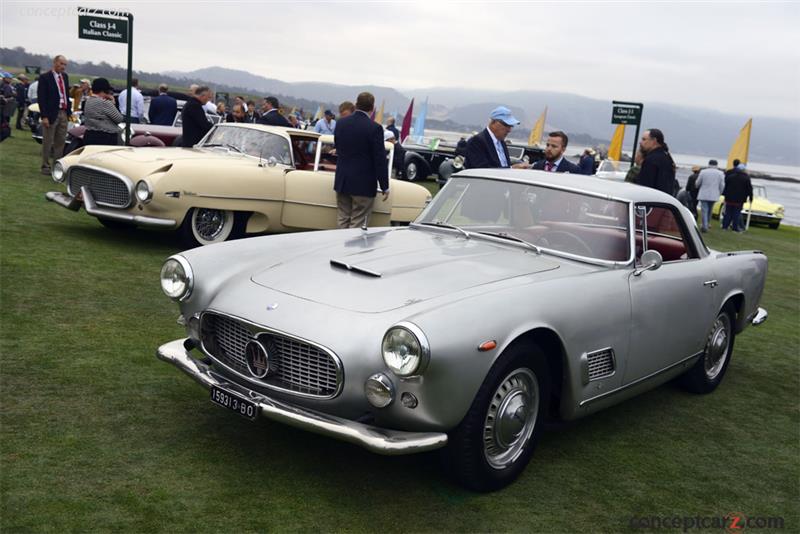 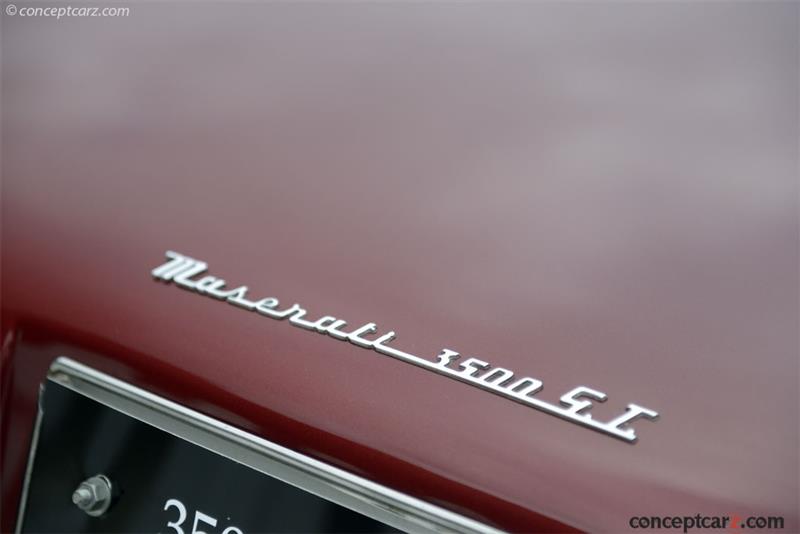 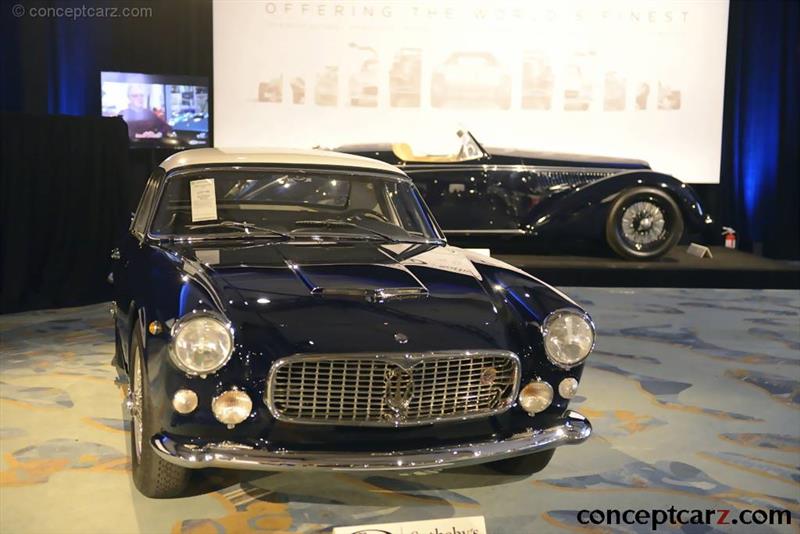