Sold for $1,595,000 at 2014 RM Auctions at Monterey.
Bentley produced 1,234 examples of their 4¼-Litre chassis; of those, 530 received coachwork by Park Ward, and most of them were steel saloons. Only a few Derby Bentley cars, however, received bodies from a more exclusive body builder named Carlton. The company was originally known as the E.B. Hall & Company, a North London horse-drawn carriage maker. It evolved into designing and building special car bodies on a few select Rolls-Royce, Bentley and Daimler chassis. After they were licensed to produce the Weymann fabric bodies, they changed the company name to Carlton Carriage Company. The Carlton Carriage Company built just four bodies on the 4¼-Litre chassis. This particular example, chassis number B55KU, is the only two-seater open tourer ever built. The others were a sedanca coupe, a saloon, and a four-seater drophead coupe.The design has the touring spare placed in the front wing rather than the boot lid. It has Ace deluxe wheel discs (also known as 'Easi-Clean'), a vintage Bentley-type fold-down twin aeroscreen (often called the Brooklands windscreen), a correct slanted Winged B mascot, and its original Marschal headlamps and centrally mounted driving lamp. Under the bonnet is a correctly restored engine. It is finished in its period-correct color scheme of midnight blue with a saddle tan interior.
The original owner ordered this car with special-order instruments. There is a Smiths tachometer with a clock built into its center top. The speedometer and tachometer are positioned to the left of the driver's position. The ignition and lamp switch are placed even further left, in front of the single-passenger seat.
The car's first owner was Gordon C. Wood, of Weybridge, Surrey, England, who accepted delivery from the Bentley dealer H.R. Owen on July 14, 1937. Mr. Wood used the car in several rallies in 1939, including the Royal Automobile Club's Blackpool Rally and the J.C.C. Brooklands Rally.Mr. Wood sold the car to H.G. Holcroft of Shropshire, England, on September 18, 1938. In 1956, on New Years' Day, the car was sold to R. Guy, of Wolverhampton, England, who then sold it to its first U.S. owner in 1966. Around 1993, Dale Powers of Florida acquired the car, and over the next decade, he managed its complete restoration. After the work was completed, the car participated in several car club caravans, tours, and meets. In 1999, the car was sold to Bill Jacobs, who refinished the car in midnight blue and saddle tan hide interior. The current owner acquired the car approximately eight years ago.
By Daniel Vaughan | Oct 2014 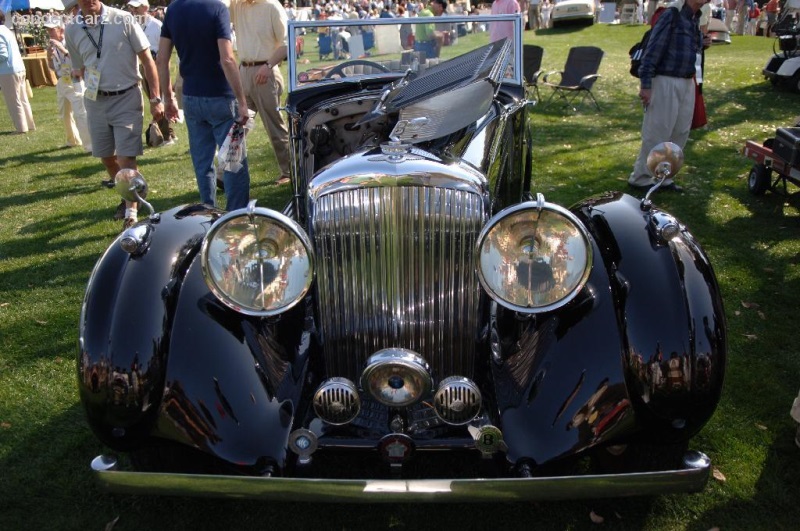 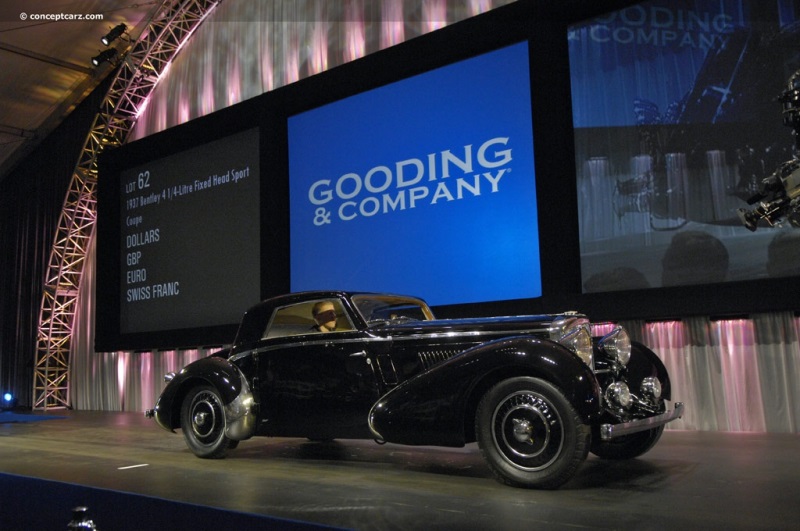 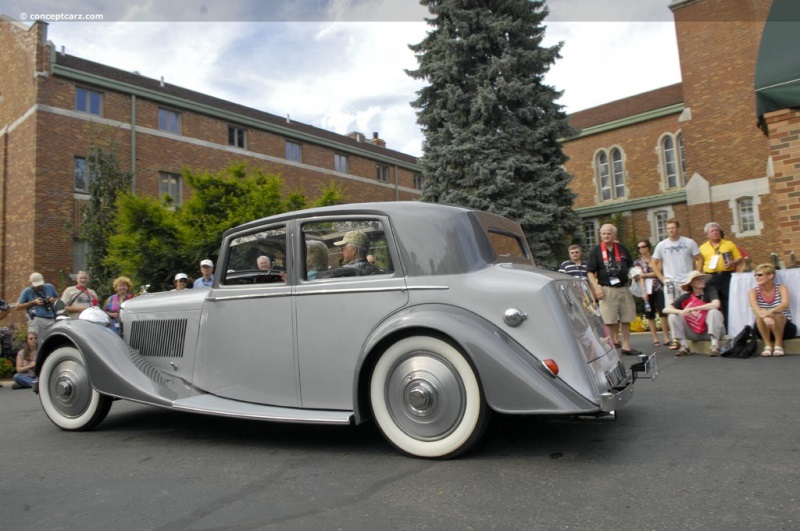 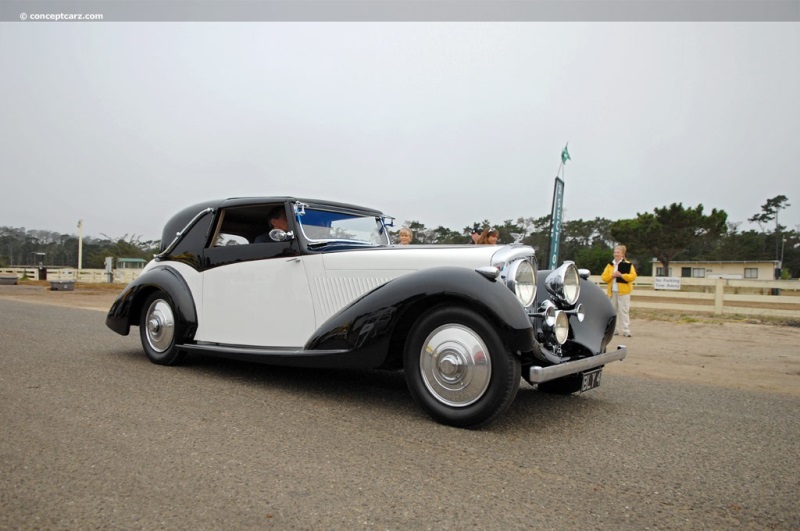 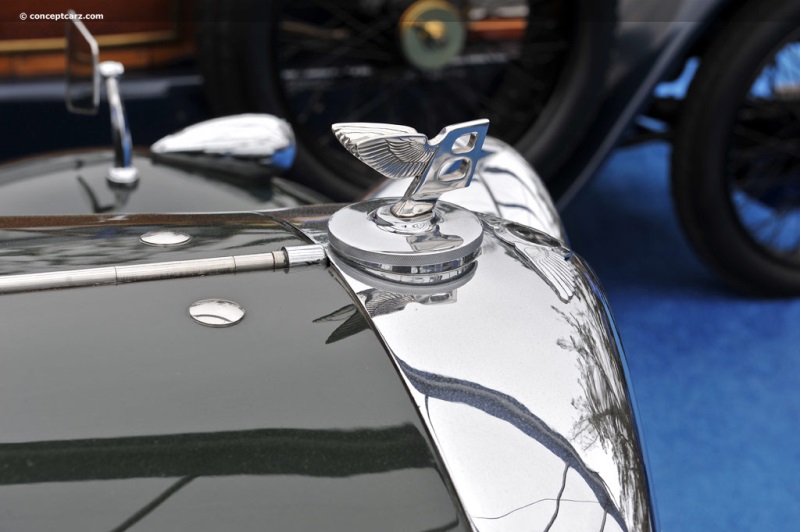 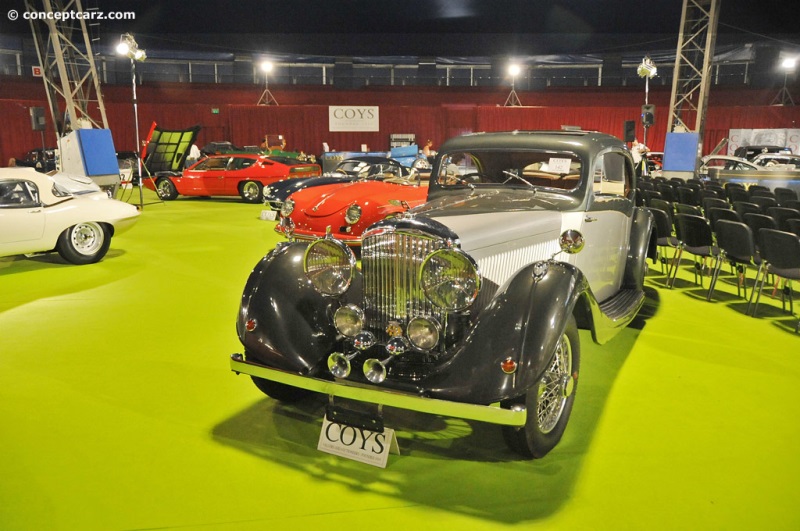 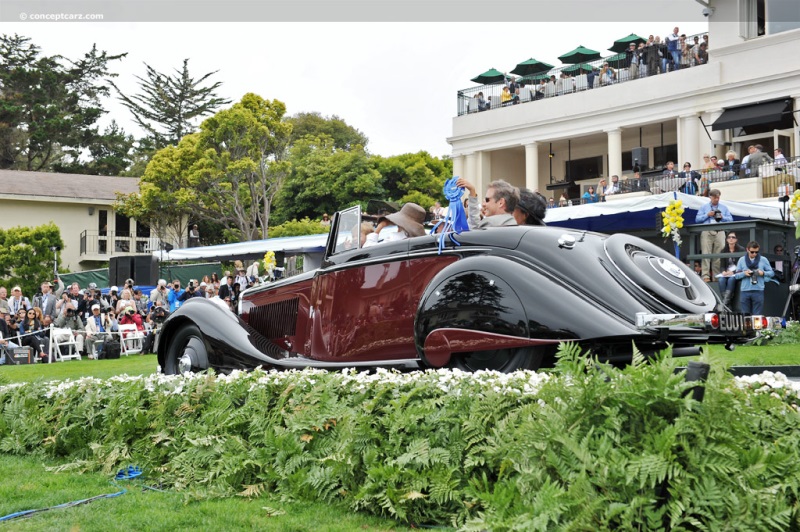 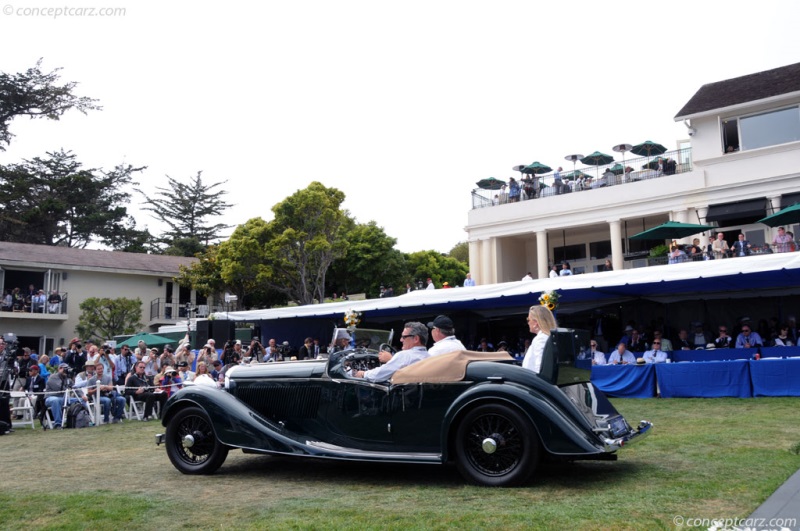 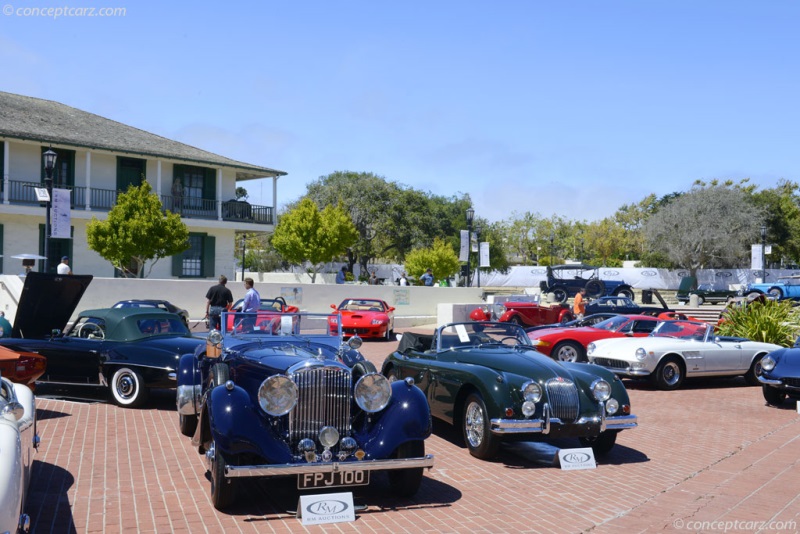 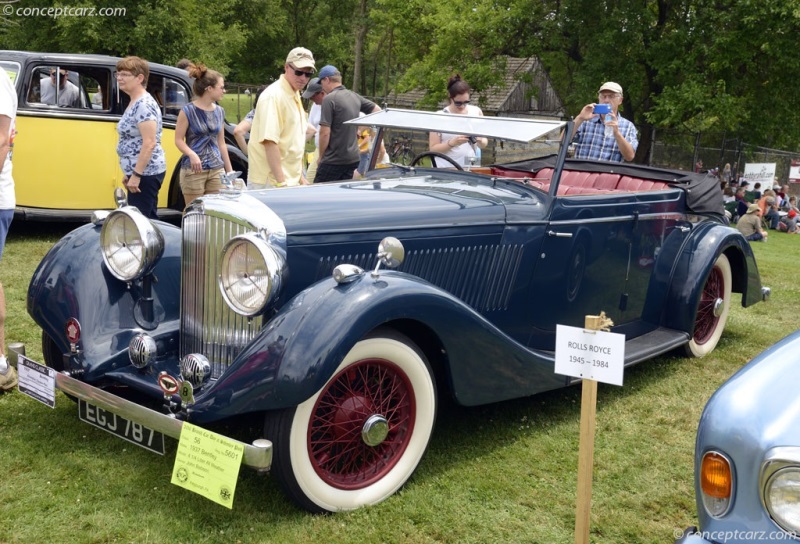 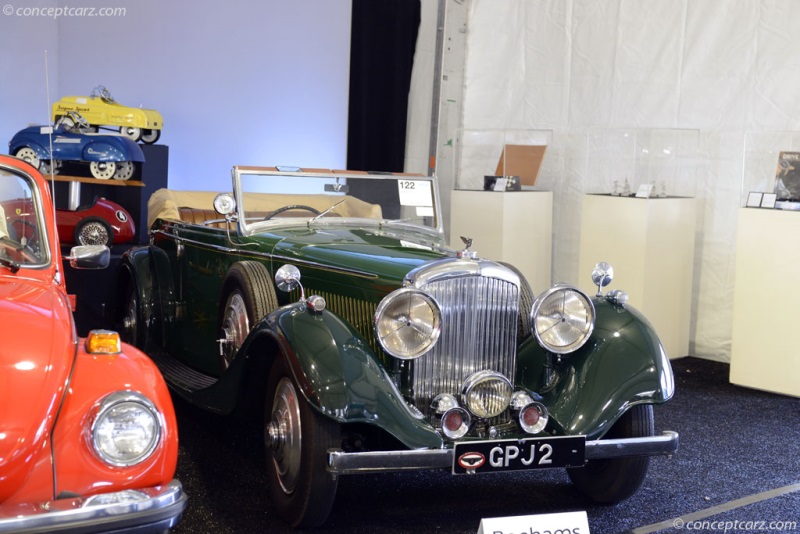 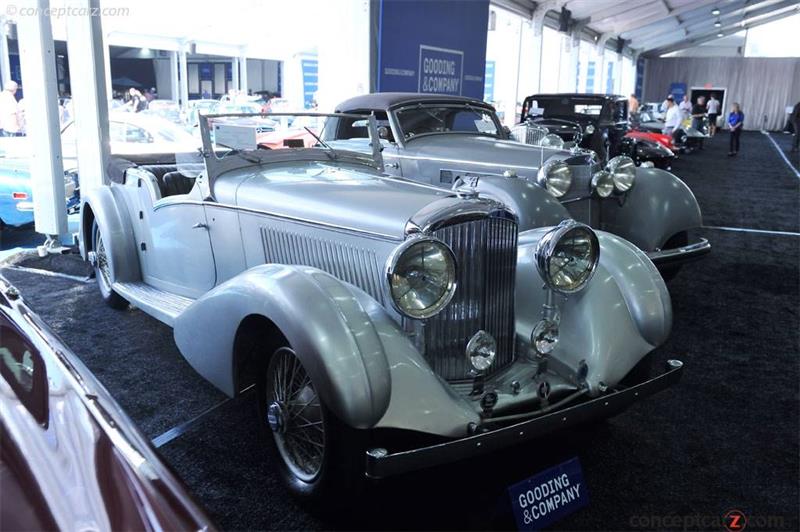