Sold for $192,500 at 2014 Gooding & Company : Pebble Beach Concours.
In 1950, the sedan version of the Lancia Aurelia was introduced, powered by an aluminum-alloy V-6 motor co-designed by Vittorio Jano. The Aurelia B20 GT of 1951 was distinguished from the B10 sedan by its fastback coachwork, penned by Mari Felice Boano. The car was designed as a grand touring car and is noteworthy as the first production car to be named with the widely copied mantle of 'GT.' The initial 'pre-series' run of 98 cars were entrusted to Ghia, however they were overwhelmed with orders, prompting them to subcontract some of the cars to Pinin Farina and a relatively unknown carrozzeria named Viotti. Pinin Farina assumed production before Ghia's contracted cars were complete, which means the 'pre-series' cars were even shorter than the 98 examples cited by many history books. When production of the B20 GT came to an end in 1958, a total of 3,871 examples had been built in a total of six series. Along from being a road going car, they were also worthy competition cars, finishing 2nd overall at the 1951 Mille Miglia, 1st in Class at the 24 Hours of Le Mans a month later and a 1-2-3 finish at the 1952 Targa Florio.
This particular B20 is the 67th car produced and is one of fewer than 98 early pre-series examples officially contracted to Ghia, though it is even more rare given that it is one of a few of the cars subcontracted to carrozzeria Viotti.
Upon completion, the car was finished in metallic beige paint with a nut-brown interior and approved for sale on June 8, 1951. It is believed that the car was imported to England in 1960 and remained in British ownership for more than two decades. It returned to Italy in 1988 and treated to a restoration by Gianni Sala of Reggio Emilia.
Power is from a 1991cc Dual Overhead Camshaft V-6 engine fitted with a Weber 40 DCF carburetor and offering 75 horsepower. There is a four-speed manual gearbox and four-wheel hydraulic drum brakes.
By Daniel Vaughan | Oct 2014
B20 GT Coupe by Pininfarina
B20 GT Coupe by Pininfarina
Chassis#: 1010

1951 Lancia Aurelia's that have appeared at auction but did not sell. 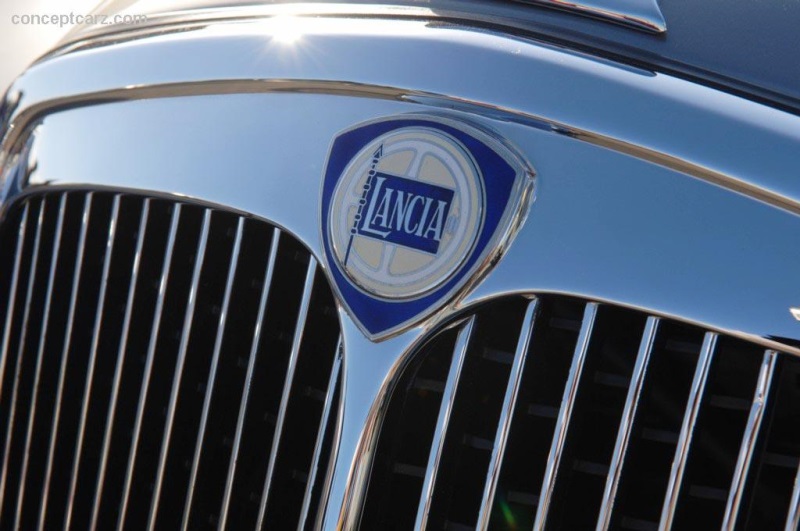 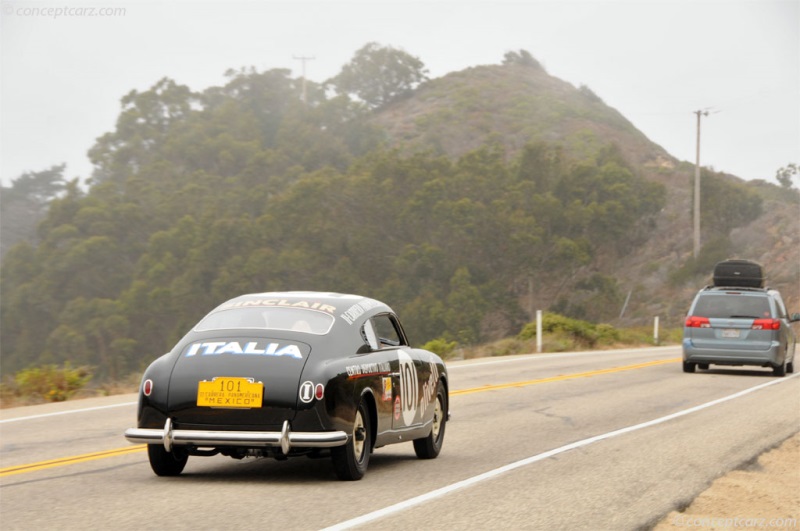 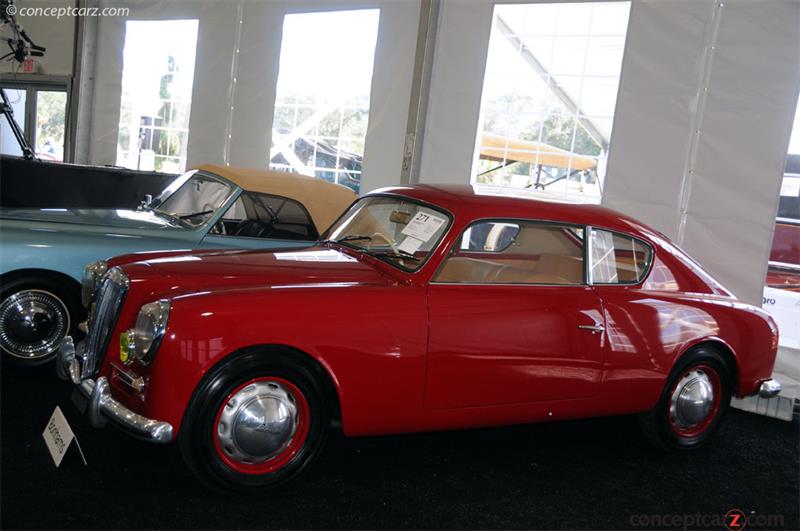 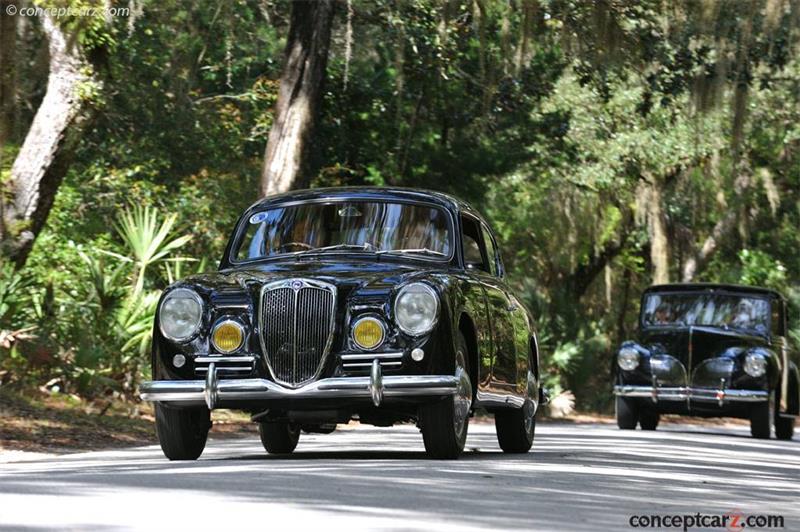 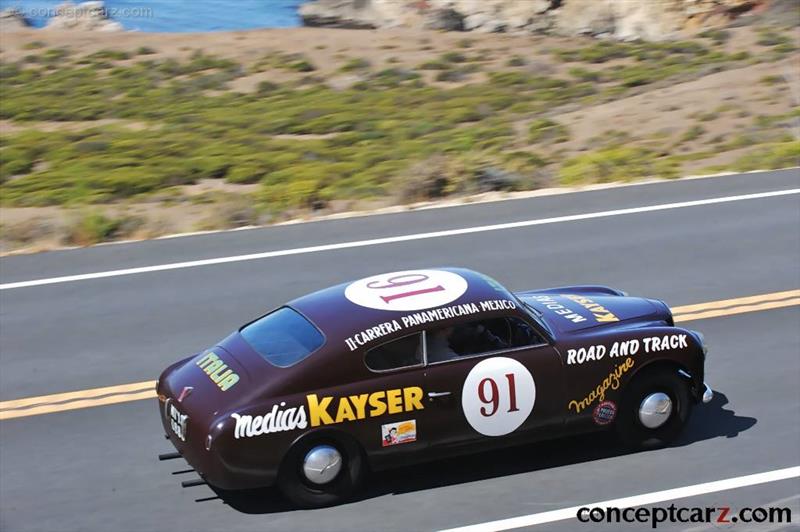