Sold for $6,820,000 at 2014 Bonhams Quail Lodge Auction.
Before Ferrari introduced its 250 GT California it produced a Cabriolet that would help its successor become the icon that it would. Sporty for sure, the Series 1 Cabriolet would also boast of elegant and refined lines that not only made it aggressive, but evocatively beautiful at the same time. Only the eighth of around 40 to be built in total, chassis 0759 GT would be delivered to Pinin Farina in early September of 1957. Completed a few weeks later, the car would end up on display at the Salone dell'Automobile toward the end of October. This show would take place in Turin at the Valentino Park exhibition hall. It would be a fitting backdrop for this elegant sportscar given the park had hosted some non-championship grand prix races in the years immediately following the Second World War and into the early 1950s.

Following the event 0759 GT would find its way to its first owner. This required a trip across the Atlantic to Venezuela. Arriving in January of 1958, the Ferrari would make its way to Carlo Kauffman, the Venezuelan Ferrari importer based in Caracas. The car would remain with Kauffman's dealership through the next handful of months and would even be included in the 1959 Ferrari Yearbook. At the time of delivery to Venezuela that would be adorned in green with its rich leather interior. Given the oil boom within the country, Kauffman would have no trouble finding interested buyers for the Series 1 Cabriolet. This would include Luiz Perez Dupuy and his wife Carmen Pietri, and then, Senor Gustavo Guttierez.
Guttierez would be serious about is intent to own the car as he would keep the Ferrari within his possession until 1986. At the time he would make the car available for sale again the car's livery would be changed from its original green to a red. This suited its next owner just fine. In 1991, Fabrizio Violati would come to own 0759 GT and the car would then take up residence within his famous Collezione Maranello Rosso display in San Marino.
While part of the exhibit, 0759 GT would undergo restoration efforts. These would include a hand-built hardtop that would be finished in white to match the refinishing that would take place on the rest of the car. A truly magnificent moment would come some time later when the car would be fired up. It would actually be a long time since the engine had actually run, and therefore, would have been a truly special moment within the extensive history of the 250 GT Cabriolet.
Retaining its white livery, 0759 GT remains a highly original and emblematic Series 1 Cabriolet. The 1958 Turin Show car and eighth of just 40, there is absolutely no denying the importance of this cabriolet within Ferrari's history and the legacy of the 250 GT. Offered through Bonham's Quail Lodge auction held in California in August of 2014, the 1958 Ferrari 250 GT Series 1 Cabriolet would end up selling for $6,820,000.By Jeremy McMullen 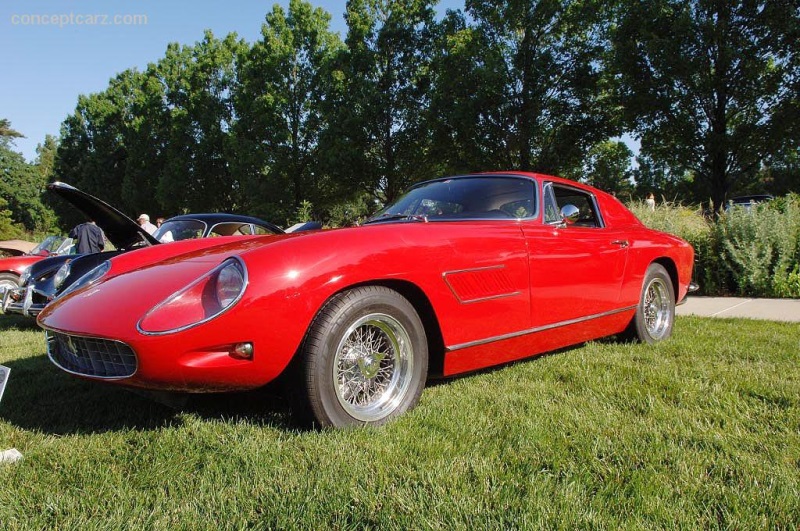 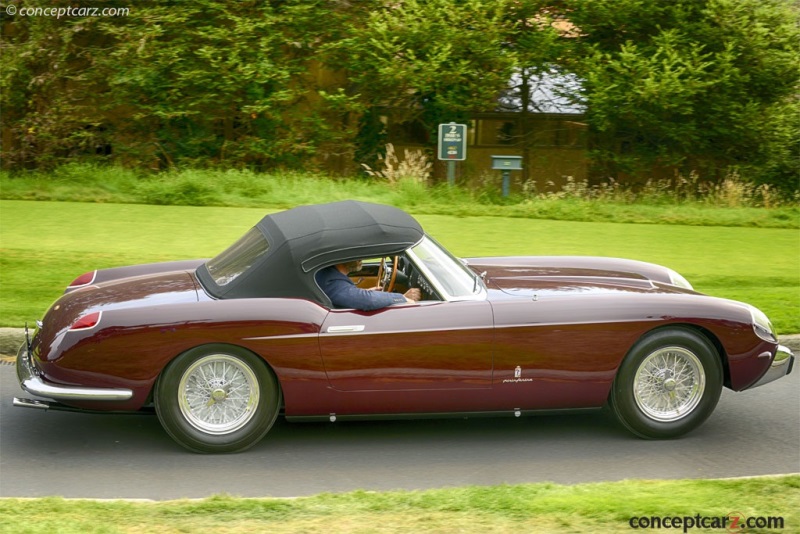 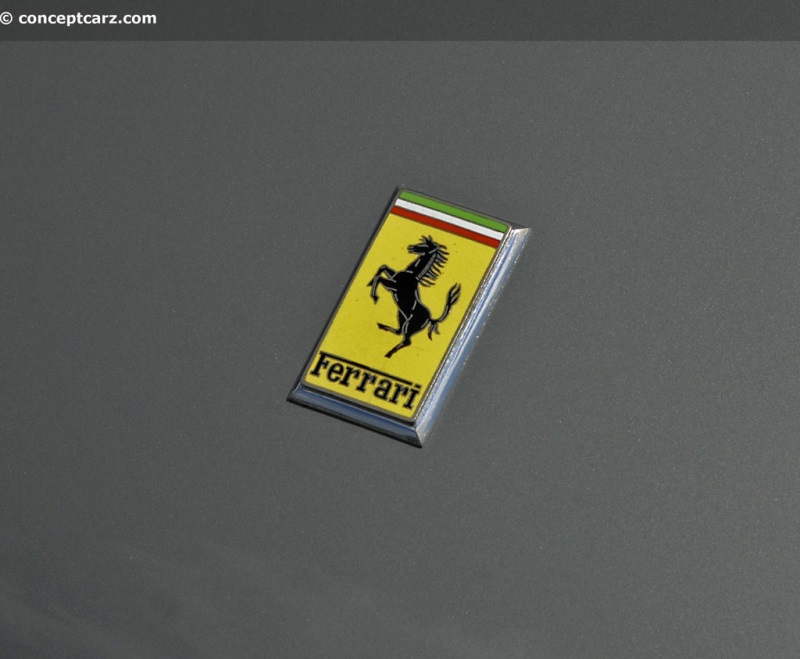 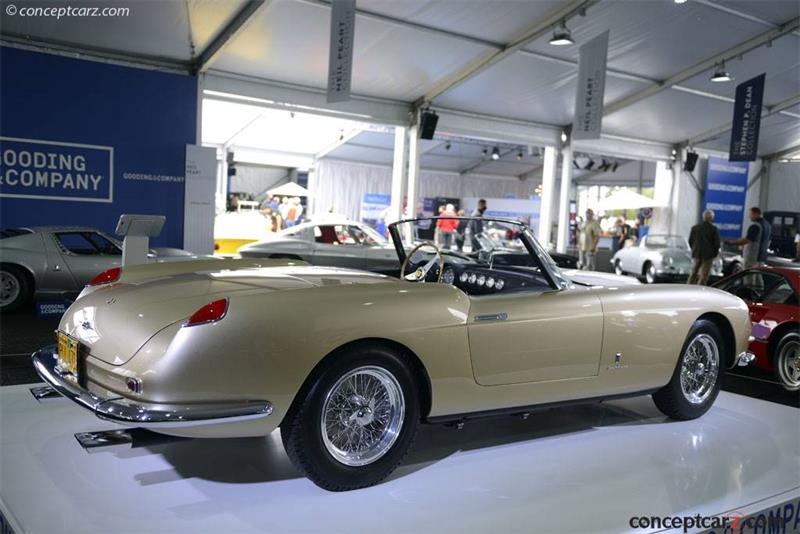 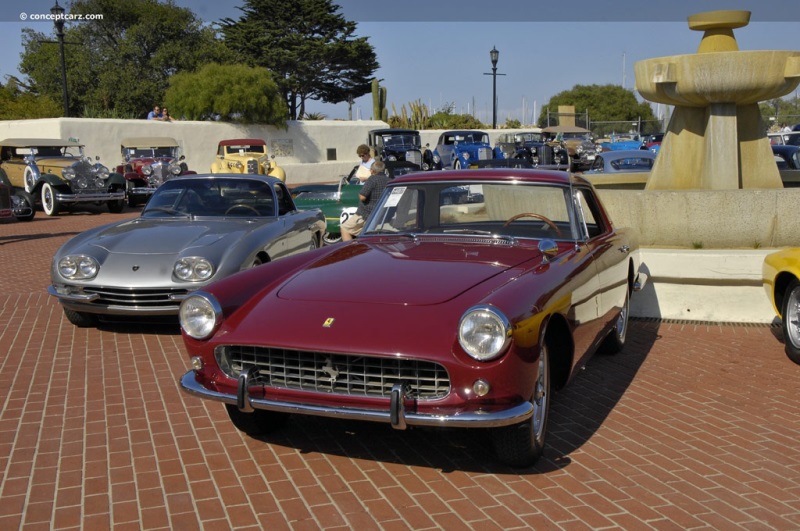 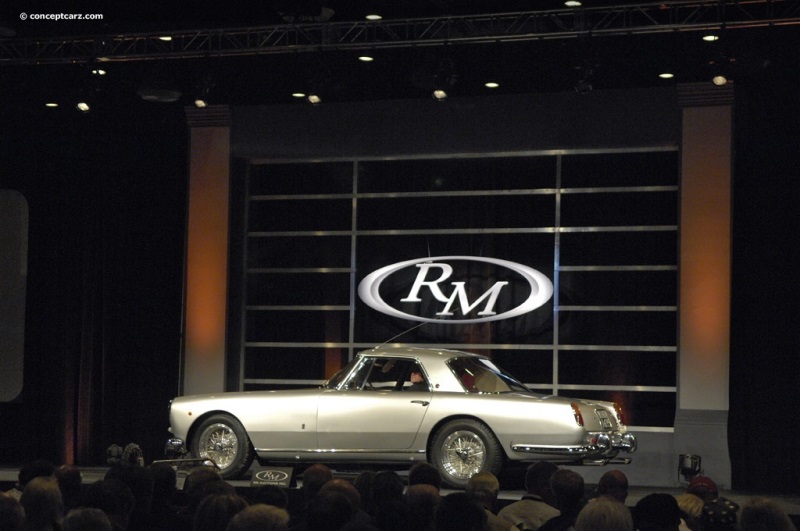 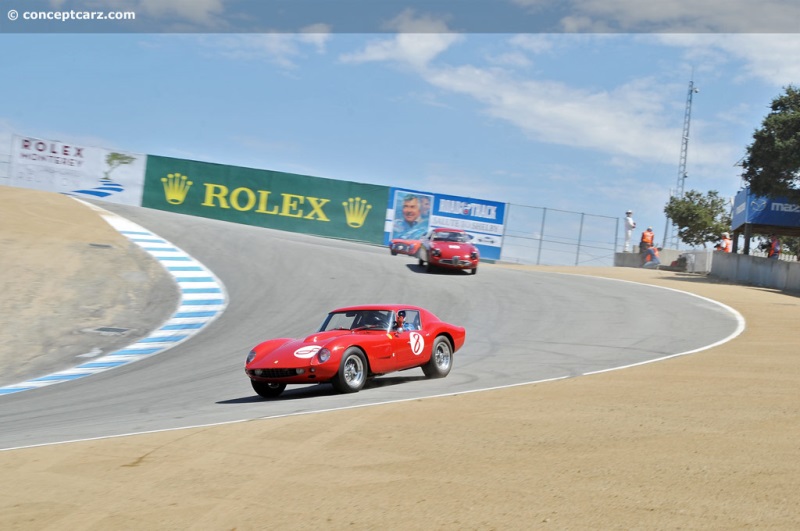 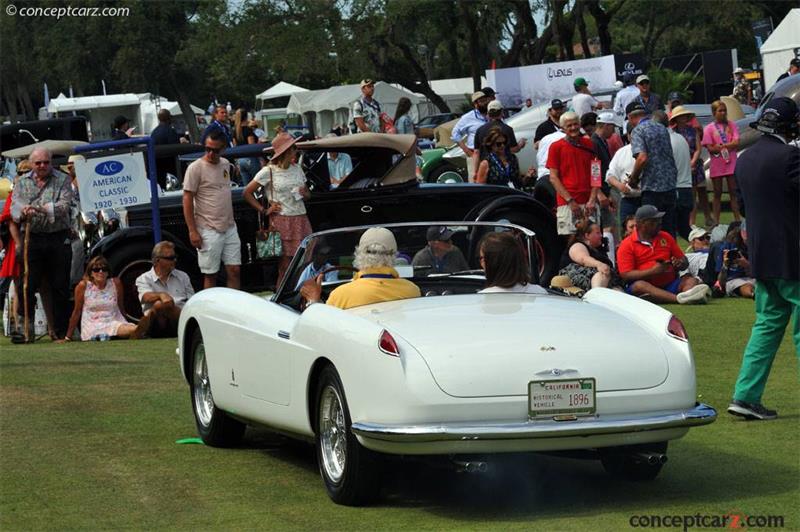 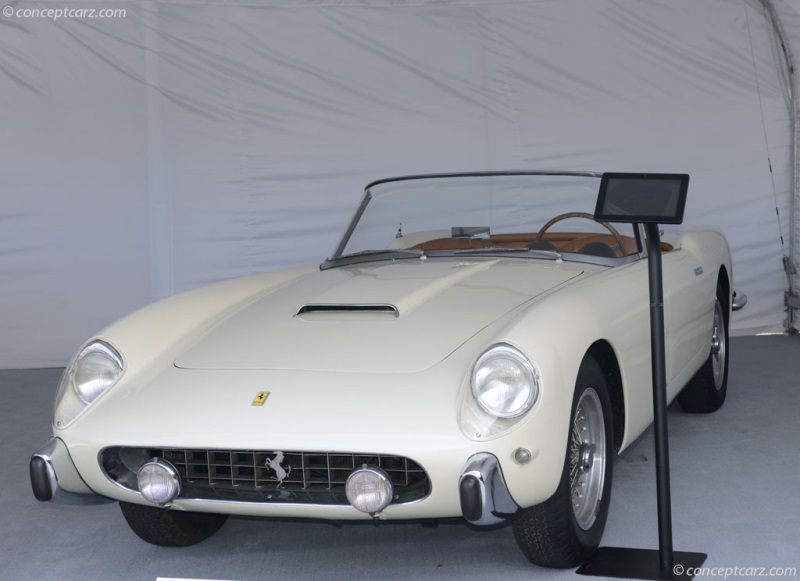 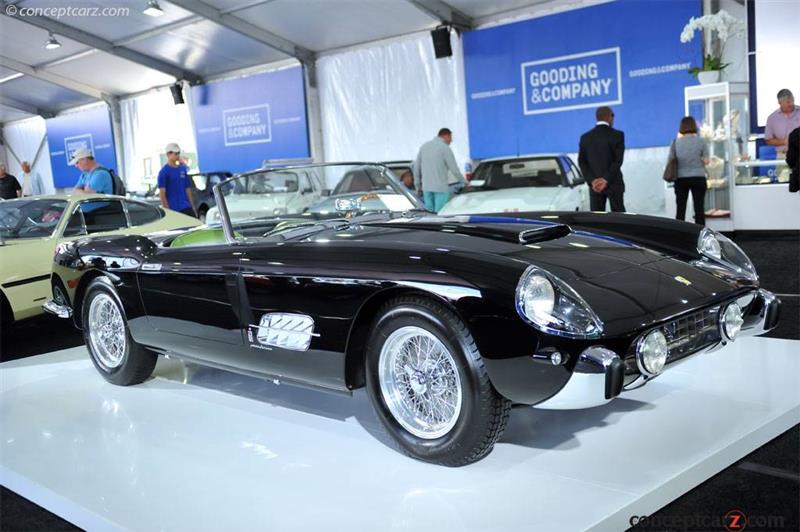