Sold for $104,500 at 2014 Bonhams Quail Lodge Auction.
The Rolls-Royce 20/25 was built from 1929 through 1936 with 3,827 examples delivered. It would become the company's most popular design prior to the Second World War. It was initially built on a 128.7 inch chassis, later being offered on a long chassis of 131.9 inches, which was introduced in 1931. Later examples of the Rolls-Royce 20/25 models featured a four-speed fully-synchronized gearbox and a centralized chassis lubrication system.Powering the 20/25 was a 3.7-liter inline, overhead-valve six with a cast-iron block. It has a separate aluminum crankcase with a seven-main bearing crankshaft with vibration damper and a detachable cast-iron cylinder head. It was lubricated by a pressurized system that also fed the rocker shaft and timing gears. They had an engine-driven water pump with fan which cooled the engine, and a thermostatically-controlled system open and closed the radiator shutters as required. Ignition was by independent coil, a centrifugal-advance distributor, and a backup magneto. The engine was fed fuel via a single-jet carburetor. The estimated horsepower produced was 65, though the company never publically advertised such numbers, only stating it was 'adequate.' Every engine was run by the company on a dynamometer in order to ensure reliability. The transmission with its single dry-plate clutch was bolted to the rear of the engine block. The floor shift was located to the right of the driver's seat. The cars were given four-wheel, servo-assisted drum brakes and a full-floating type rear axle. Once the chassis was built and tested by the factory, it was sent to a coachbuilder selected by the customer to receive coachwork. A body was either installed from inventory, or constructed and finished to the buyer's specific wishes.
This car, chassis number GAF 81, is a late 20/25 built on the longer frame. It was fitted with a Series F2 engine number U2B. Its original dynamometer records, dated November 28, 1934, show it developed 55 horsepower at 3000 RPM. The bare chassis was shipped from Crewe to its London agent, Rootes Ltd., on June 19, 1934, where it was placed into stock, awaiting a buyer. Rootes had the chassis delivered to London coachbuilder Thrupp and Maberly on December 17th of 1934, where it was given a 'Foursome Drophead Coupe' body. When completed, the car was finished to its new owner, a Mrs. Campbell of 22 Down Street, W1 London, on March 20, 1935. Ownership appears to have passed through the hands of several British owners in the 1950s before being acquired in London by the current owner, who had it cosmetically restored while still in the UK. Eventually, the car came to the United States and in more recent years it was housed in the San Diego area.
The car is finished in a shade of dark blue, with contrasting horizontal bright-work and chromed landau irons. There is a black canvas three-position top and a tan leather interior. The wheels are covered with painted and polished discs.
By Daniel Vaughan | Nov 2014

Rolls-Royce 20 / 25 HPs That Failed To Sell At Auction 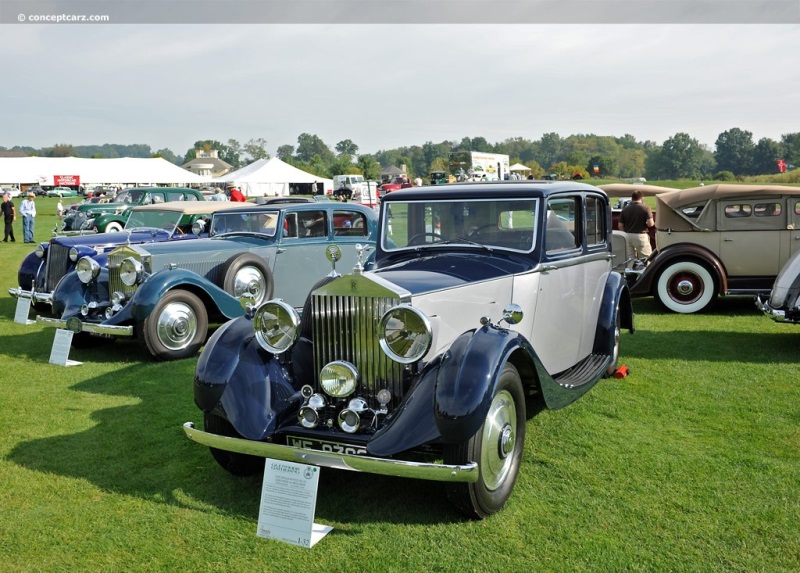 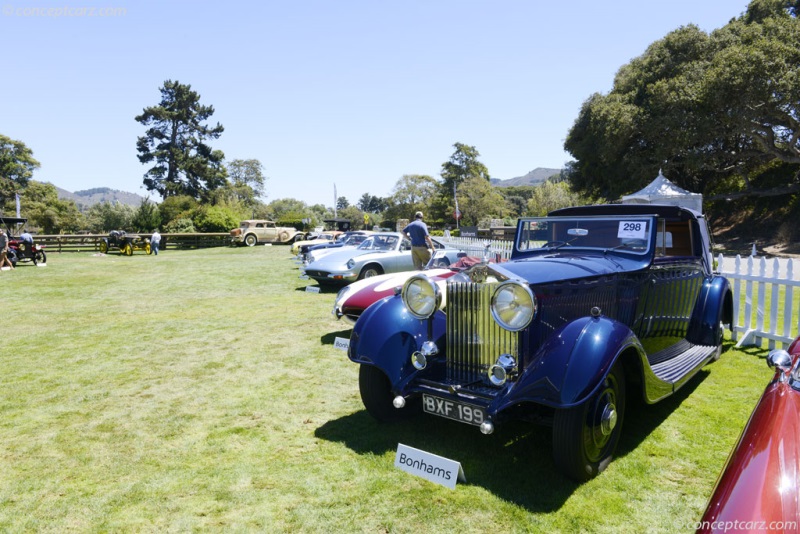 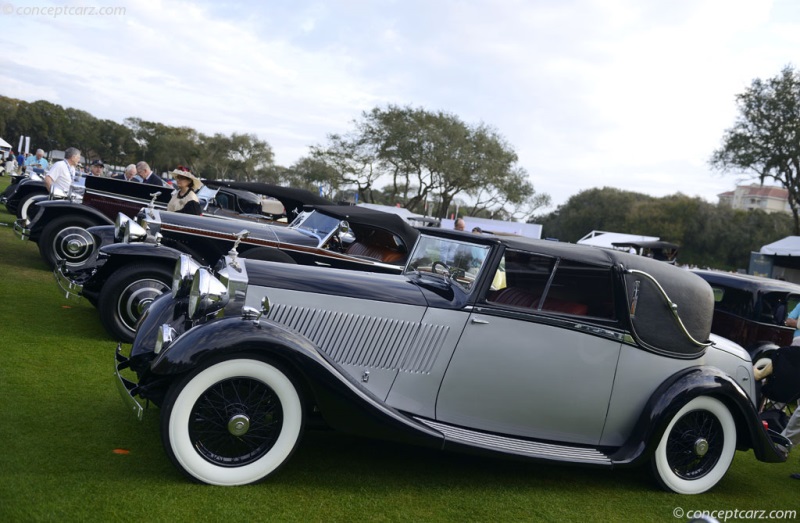