Sold for $82,500 at 2014 RM Auctions - Hershey.
Sold for $66,000 at 2016 Worldwide Auctions - The Houston Classic.
Sold for $56,000 at 2022 Worldwide Auctioneers : The Auburn Auction.
Autocars and Accessories Ltd., which had begun production in 1904, was reorganized in 1907 as Autocarriers Ltd., which continued until 1921, when British motoring entrepreneur Selwyn F. Edge gained control of the firm. The founders, John Weller and John Portwine resigned, and Edge renamed the company AC Cars Ltd. The Weller Brothers of West Norwood had provided the mechanical expertise, while John Portwine, a butch, was the financial backer and business manager. By the mid-1920s, most of the AC vehicles were powered by the two-liter, six-cylinder, overhead-cam engine that Weller had designed in 1919. The company would continue to produce the engine with continual improvements until 1963. This 2-Litre Sports Tourer was ordered by John Moir from the factory at Thames Ditton who requested that it be painted black and add roll-up windows. The car was delivered to the dock in New York City, and from there, it journeyed to Massachusetts, where it was driven daily until 1956. It was then sold to a teacher; the teacher sold it the following year to a Quaker State dealer, and from that point, the car disappeared.
In 1987, Mr. Moir saw an advertisement in Antique Automobile for a black AC Tourer, which was offered for sale from Phillips Lowther from Pennsylvania, who had owned it for 30 years. He had parked it only when crippled by Parkinson's and arthritis.
Mr. Moir had the car restored by Sebert Motor Car Company, of Millbrook, Ontario, Canada. They refinished it in its original colors both inside and out. The engine is a SOHC inline six-cylinder unit displacing 1991cc and offering 76 horsepower. There is a four-speed manual transmission with Girling hydraulic front and mechanical rear drum brakes.
By Daniel Vaughan | Nov 2014 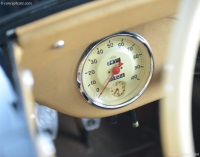 Recent Sales of the AC 2-Litre

AC 2-Litres That Failed To Sell At Auction

1950 AC 2-Litre's that have appeared at auction but did not sell. 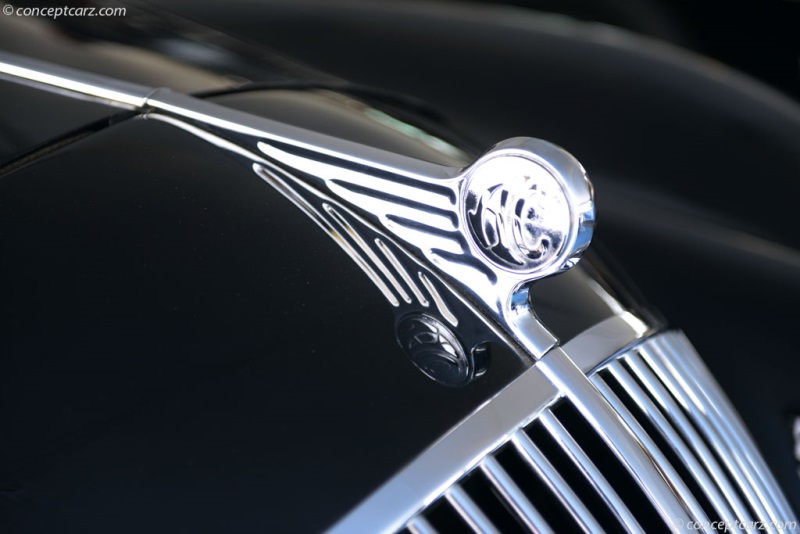