High bid of $180,000 at 2012 RM Auctions - Hershey, PA. (did not sell)
Sold for $209,000 at 2014 RM Auctions - Hershey.
The Stanley brothers, F.E. and F.O., were twins born in Kingsland, Maine, on June 1, 1849. They operated a dry-plate photographic business in Massachusetts until 1896 when a steam-powered automobile built by George Whitney sparked their interest; and soon after they both encountered a French-designed gasoline auto at a fair in Brockton, Massachusetts. Within months they had designed a steam engine destined for their first car that was built for them by the Mason Regulator Company of Milton, Massachusetts.The reasons for the steam engine, including flexibility of fuels that can be burnt, the design of the actual engine is simplicity itself (often with less than 25 moving parts), steam power provides nearly instantaneous torque that precludes the need for multi-speed transmissions/gearboxes or hand crank starting, and steam power has a long record of reliability in the railroad industry.This 1915 Stanley is a Model 820 that is well known in the collector car community and is the only Model 820 to retain its original Stanley-built body. It wears an older restoration which has been well preserved and maintained over the years. It has a 30 horsepower Baker burner installed by steam car guru Alan Kelso.
This vehicle is a 12-passenger Mountain Wagon which were popular in national parks such as Yellowstone for sightseeing tours. The low gear ratio made it suitable for covering harsh terrain and climbing steep hills, even when fully loaded with passengers.
Subsequent owners included Thomas Clarence Marshall, Robert M. Chambers and Harry Resnick, who displayed it at his motor museum in Ellenville, New York, which was dissolved in the 1970s. The Model 820 later became part of the Larz Anderson Auto Museum in Brookline, Massachusetts.
From 1944 through 1952, the car was owned by tenor James Melton. In the early-1950s, he sold a number of vehicles from his collection of approximately 150 cars.
By Daniel Vaughan | Nov 2014
Mountain Wagon
Mountain Wagon
Chassis#: 15038

Recent Sales of the Stanley Model 820

Stanley Model 820s That Failed To Sell At Auction

1915 Stanley Model 820's that have appeared at auction but did not sell. 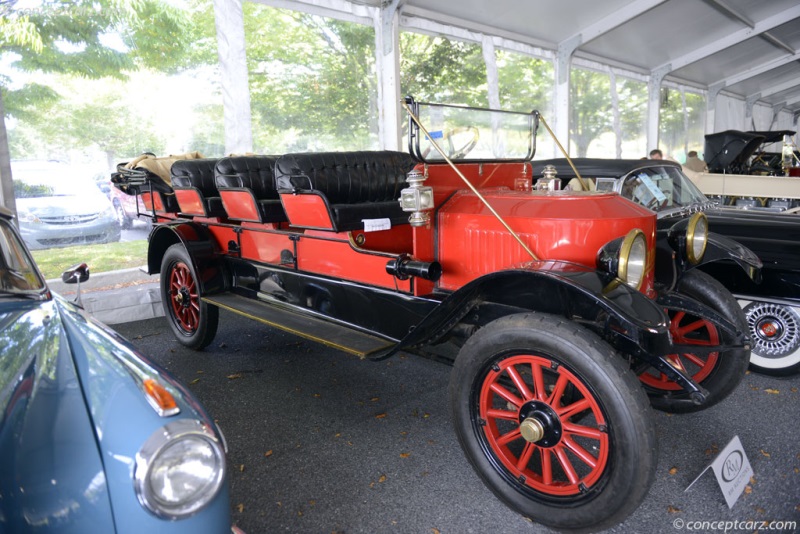 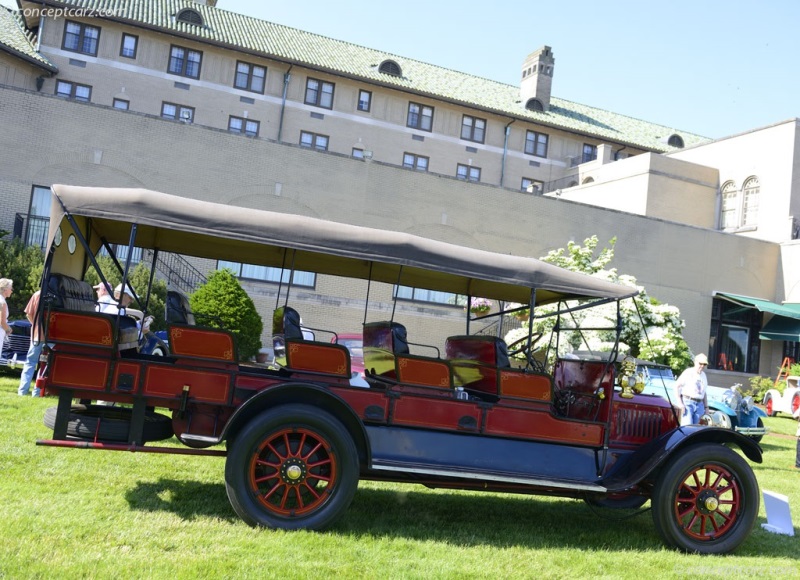 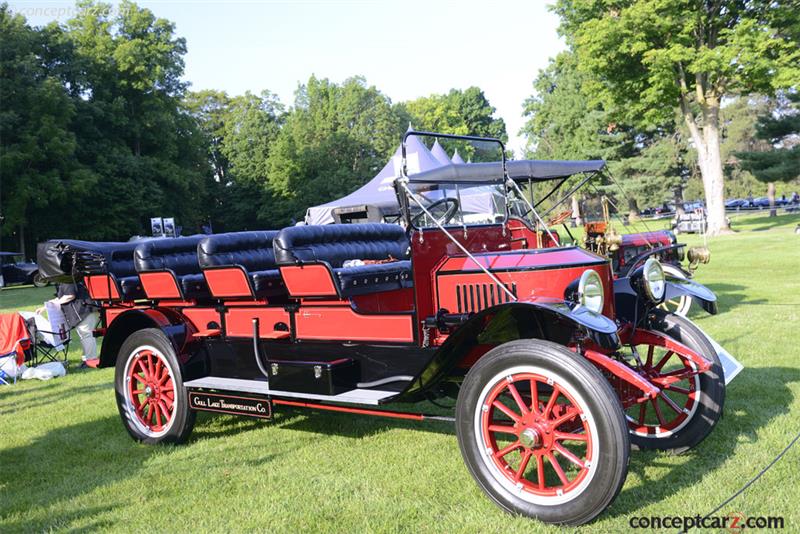