Sold for $2,750,000 at 2015 RM Auctions - Automobiles of Arizona.
High bid of $2,200,000 at 2016 Mecum : Monterey. (did not sell)
Sold for $2,205,000 at 2018 RM Sothebys : Amelia Island.
Sold for $1,985,000 at 2019 RM Sothebys : Monterey.
Over the course of its production run there would be approximately only about 58 examples of the long-nose, steel-bodied Ferrari 275GTBs ever made that sported the Weber triple-carburetors mated to the venerable 280hp, 3.3-liter Colombo V12. A successor to the incredible 250 series, the 275 sported a lower center of gravity, impressive acceleration and performance and a design by Pininfarina that was as classic as it was aggressive.This particular chassis, 08603, would be just such an example of the rare long-nosed, steel-bodied 275GTBs. Produced late in the run, the car would have everything that was quintessentially Ferrari. Full leather seats, Rosso Rubino finish and that wonderful engine note from the V12, 08603 was an experience for the senses. Following its production, the car would make its way to Luigi Chinetti's dealership on the east coast of the United States. Upon arrival, the car would be purchased by Mr. Cochran of Los Angeles.
The Ferrari would find its way to a new home in the mid-1970s. Leaving California, the 275GTB would venture to Oklahoma where it would become the property of Don Blenderman, a man who had also owned a Ferrari 250LM.
Throughout the 1970s the car would make its way back and forth between the west coast and the interior of the United States. At one point the car would be refinished with Borrani wheels and a Fly Yellow livery. Some mechanical work would take place toward the end of the decade before it left Texas and returned to California and became the property of one Rodolfo Junca de la Vega II. This was 1992 and the car retained its yellow finish and Borrani wheels. Being a rare 275GTB, the car was an absolute shoe-in for vintage concours events. The car would make an appearance in the second Vintage Ferrari Concours event in Carmel Valley. This would be a successful endeavor as the car would receive 3rd in class. This would be just the beginning. Throughout the 1990s the car would make its presence known at a number of concours events. And, in 1994, the car would achieve First in Class at the Ferrari Club of America International Concours d'Elegance, held in Monterey, California. At that time the yellow livery had been replaced. Instead, the car would be returned to its more natural, original, state. It would be a wonderful sight as the car would return to its look it had when it first arrived on American shores some thirty years earlier. Closely following the success at Monterey, 08603 would make its way overseas and would remain away for basically twenty years. The absence would only make the heart grow fonder. The original finish and Borrani wheels have remained. Its restoration may not be fresh but it remains an undeniably evocative example of the 275GTB. It is a friend returning home and it would seem it hasn't aged a day. Crafted and sculpted by Scaglietti, penned by Pininfarina and bearing the heart and soul of Colombo's heart-thumping creation, this icon is not merely a worthy successor of the 250 series. It is its own legacy, its own institution.Offered for sale as part of RM Auction's Scottsdale event, the grand 1966 Ferrari 275GTB, chassis 08603, would be drawing estimates ranging from between $2,750,000 and $3,500,000.By Jeremy McMullen
Coupe by Scaglietti
Coupe by Scaglietti
Chassis#: 10649

Recent Sales of the Ferrari 275 GTB

Ferrari 275 GTBs That Failed To Sell At Auction

1966 Ferrari 275 GTB's that have appeared at auction but did not sell. 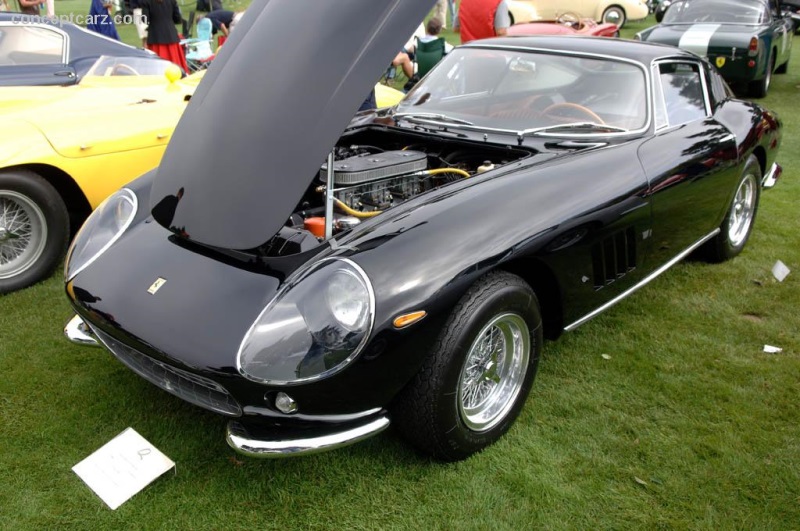 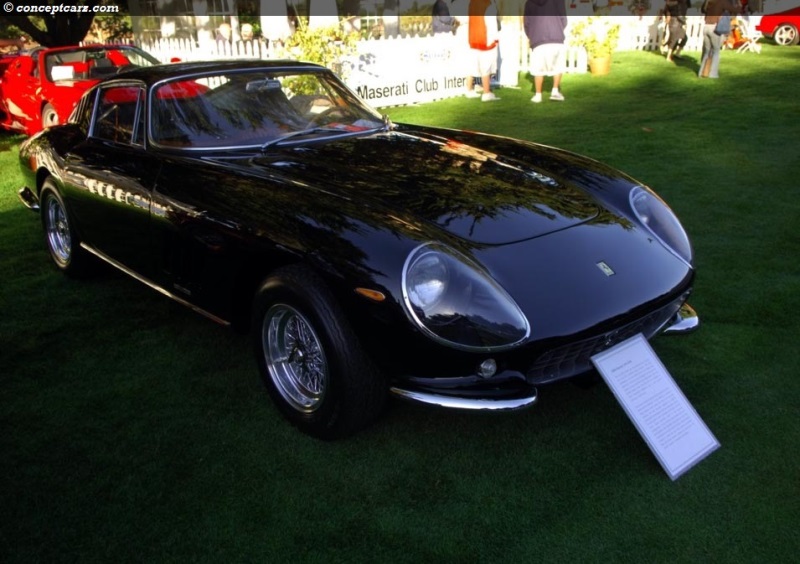 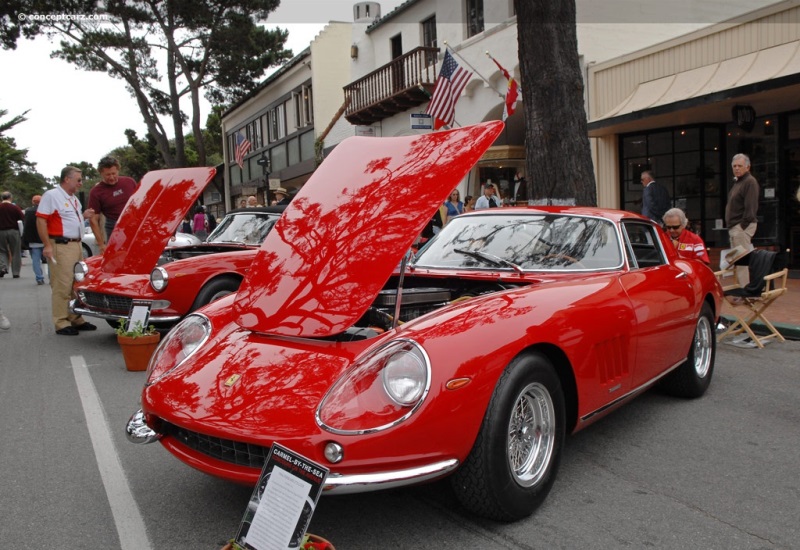 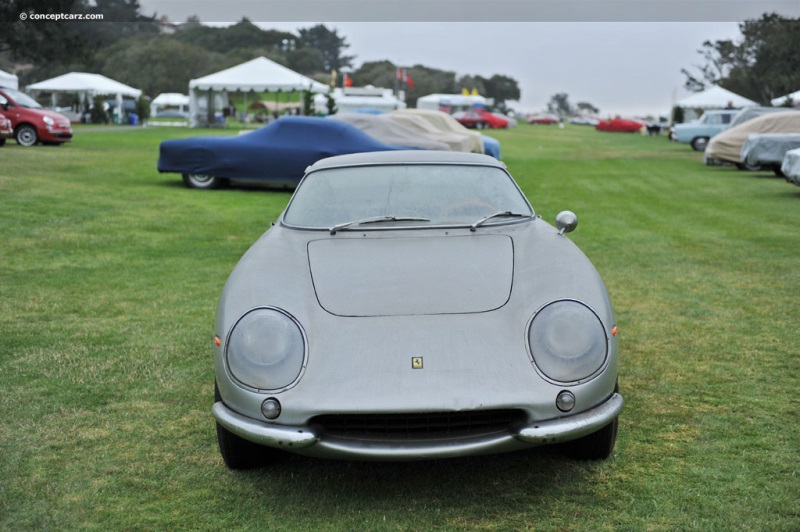 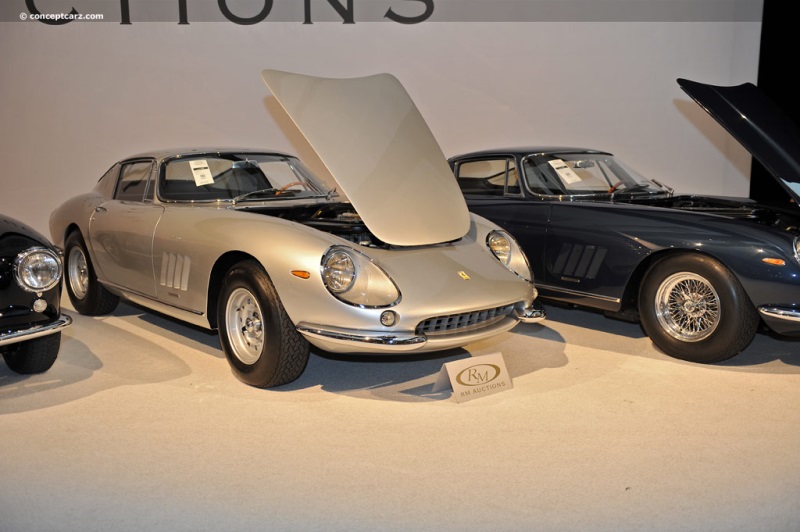 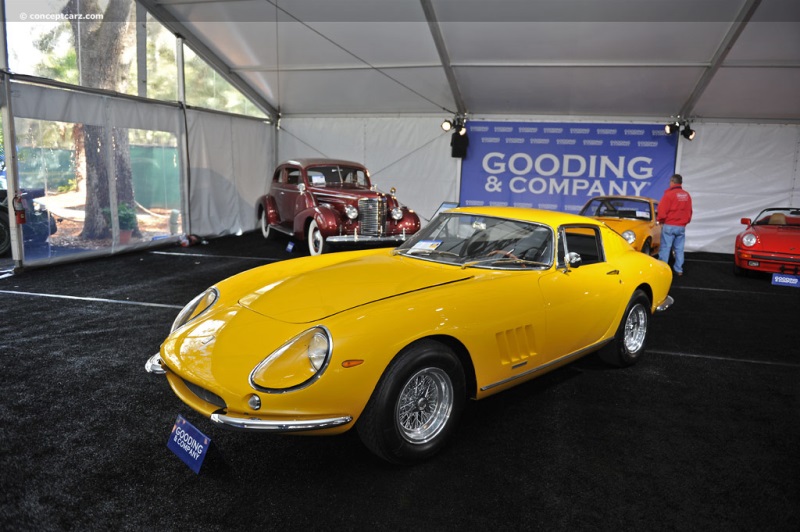 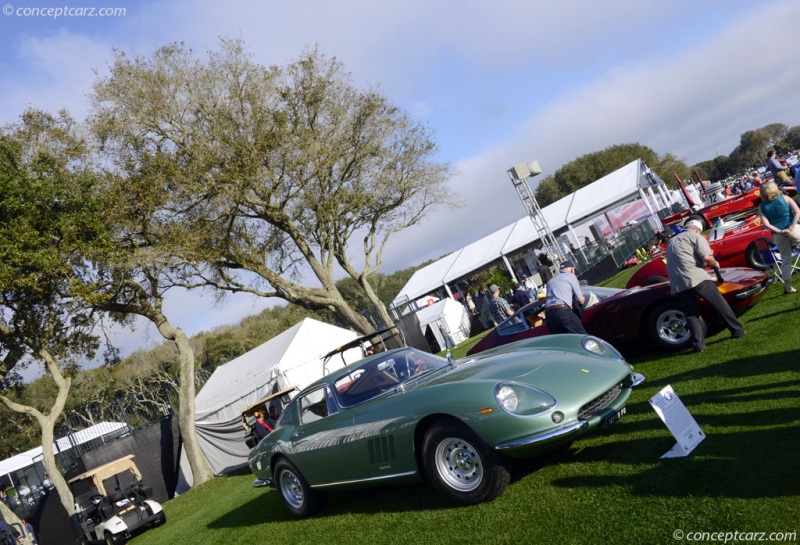 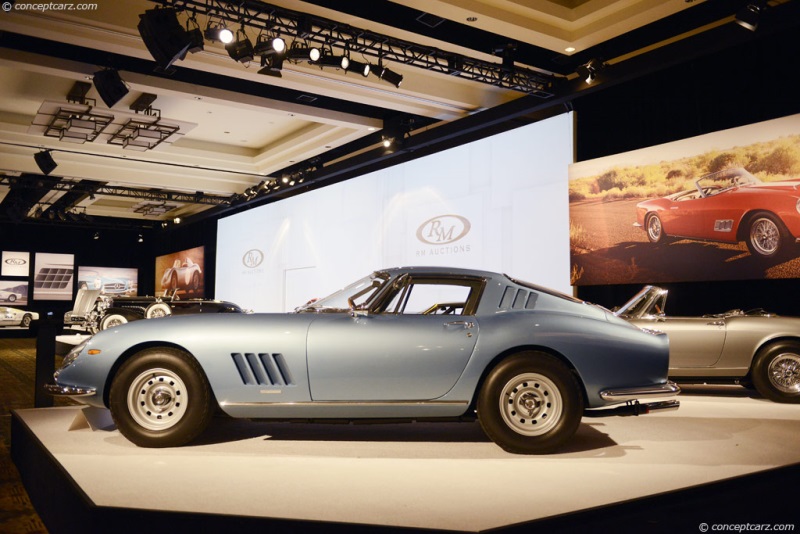 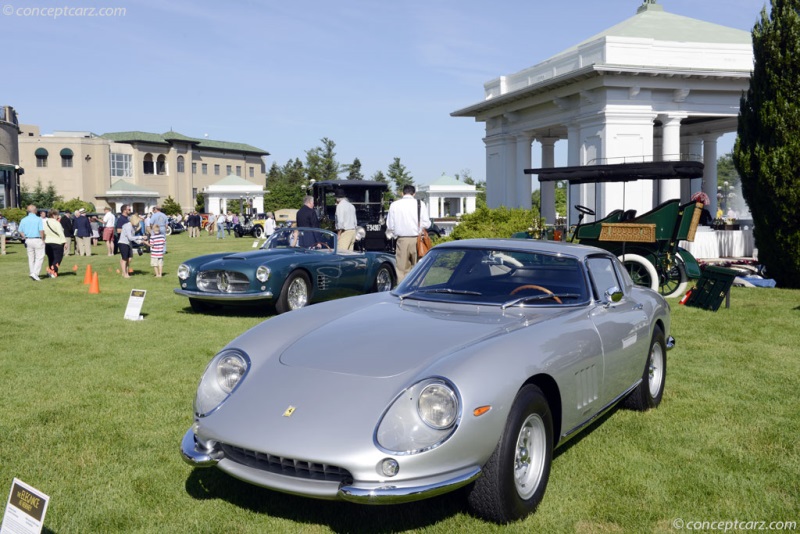 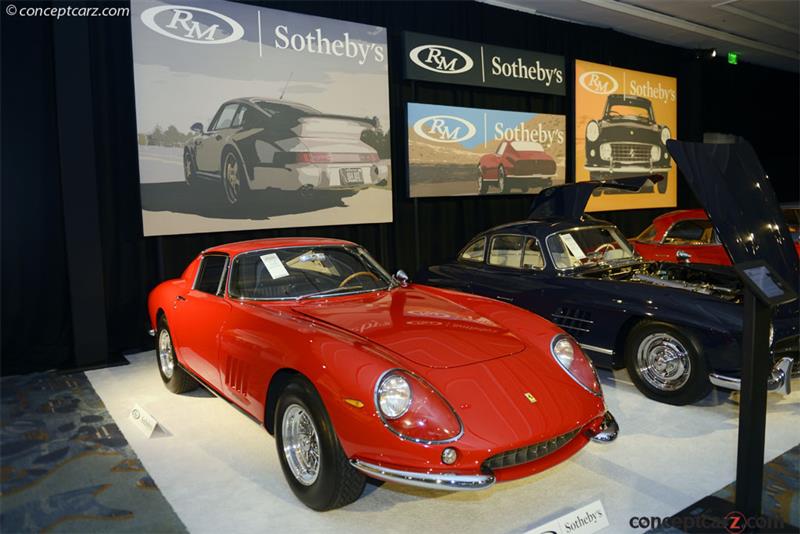 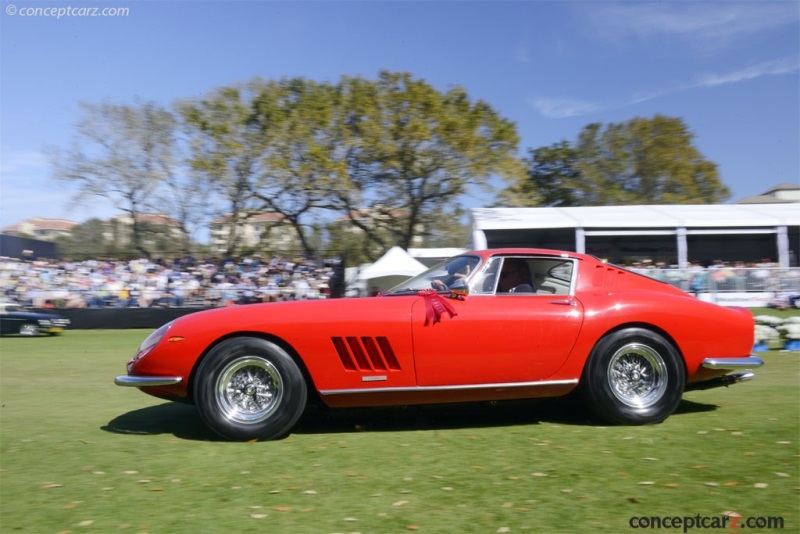 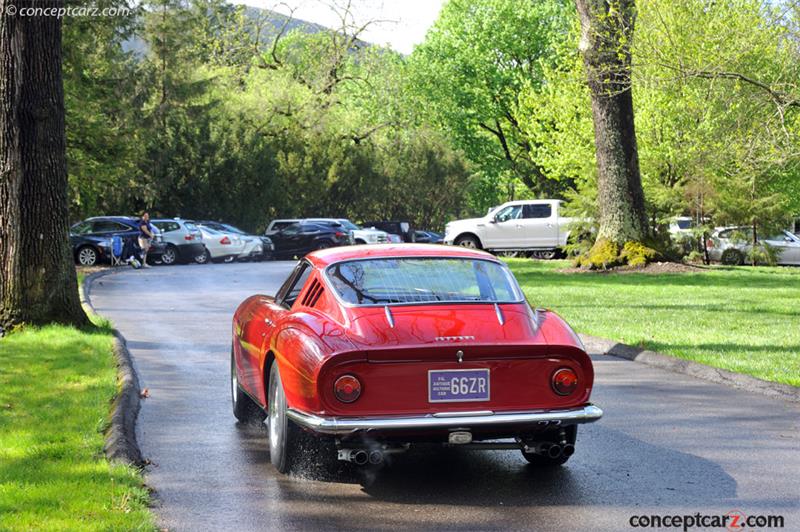 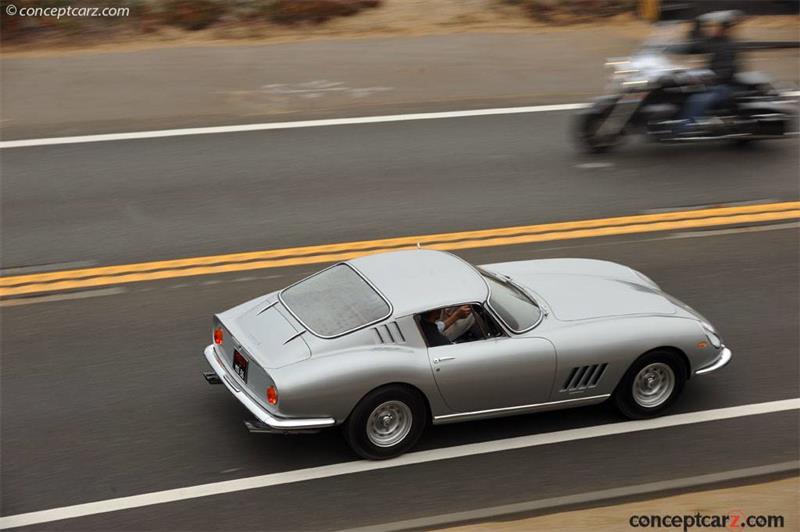 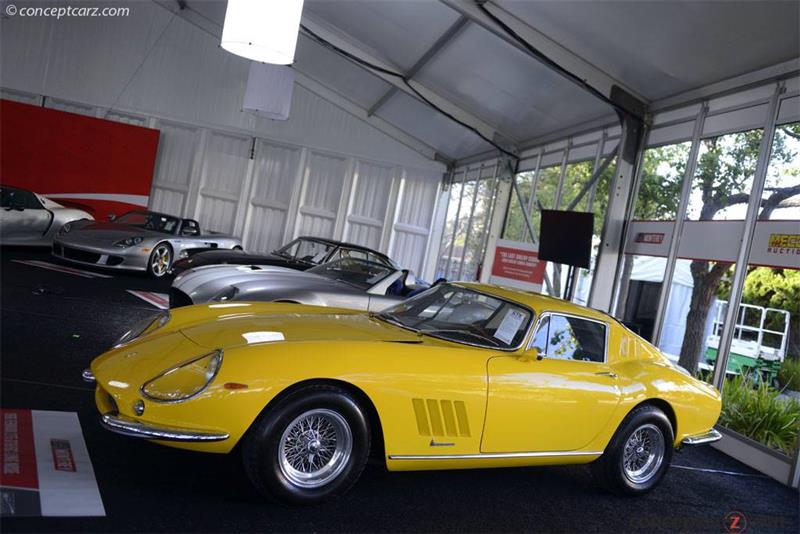 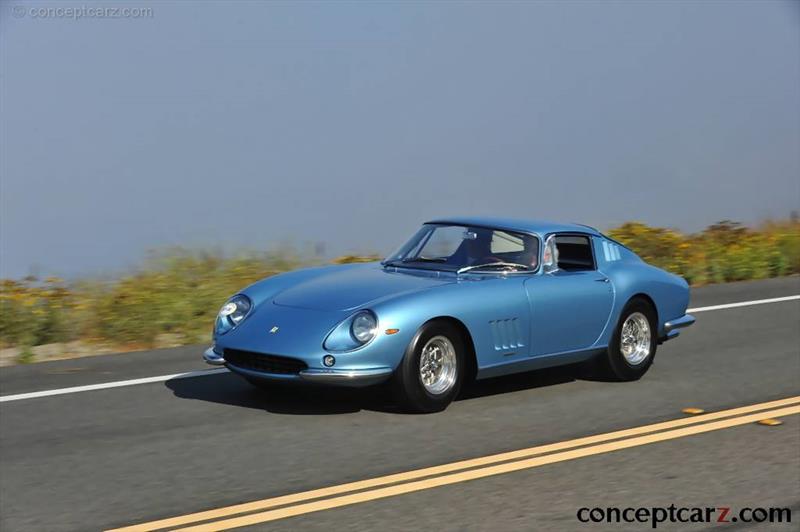