Sold for $676,210 (€604,800) at 2017 RM Sothebys : Villa Erba.
Ferrari introduced their two-seat 330GTC at the Geneva Motor Show in March of 1966. It was essentially a closed version of the Ferrari 275 GTS, powered by a 4-liter, 300 horsepower version of Ferrari's 60-degree V12 engine. It rested on a short, 94.5-inch, wheelbase chassis that was comprised of oval-section main tubes in a steel spaceframe. The suspension was independent all around by means of wishbones and coil springs. The 330GTC was fitted with a radio, air conditioning, and Borrani wire wheels. This example was completed at the Ferrari works in Maranello during the late summer of 1966. This was the 48th example of the 330GTC model built. It was given Pininfaina's Coupe body number C0053 and came equipped with the optional air conditioning system, and finished in M 19397 Nocciola color over a VM 846 Beige Scuro interior. The Ferrari 330 GTC was issued a certificate of origin on October 20th of 1966. It was registered on Naples, Italy with license plates, NA 4223422. It was officially sold five days later by automobile dealer Gustavo Lombardi, to fellow Naples resident, Mrs. Licia Viglia. She later sold the car to Mr. Aldo Cerciello, also of Naples. In March of 1967, the car was sold to a Mr. Giuliano Scacchetti. The car is believed to have remained in the Modena area before being exported to the US in the 1970s. By the early 1980s, the 330 GTC was in the Philadelphia, PA area, where it was owned by a Mr. S.V. Cabibbo. The car is believed to have retained its original interior at this point, but with the exterior color changed to green, and about 56,000 kilometers on the odometer.
The car was sold in 1986 to Steve Forristall GT Cars in Houston, Texas, who, after repainting the car red, sold it to Chicago, Illinois resident Brady Sadek. Mr. Sadek put the car on display at several events, including at the 1991 FCA National Meet, where it scored a 1st in class award. He would sell the car in 1992 to Brian McIver of New York, New York.
Mr. McIver is believed to have retained the Ferrari for over a decade. The next owner was David Link of Dallas, Texas. At some point during the 1990s, the GTC is known to have received a comprehensive refurbishment to the tune of some $100,000. Recently, the car has been in the care of a St. Louis, Missouri based owner. In 2014, the car was re-commissioned. The exterior was refinished in its original, factory delivered color. The trim and seals were refurbished as well. The car is equipped with Borrani wire wheels mounted with the correct, early radial Michelin XWX tires. There is a period Blaupunkt radio and classic three-spoke, wood rimmed Ferrari steering wheel.
By Daniel Vaughan | Feb 2015

Recent Sales of the Ferrari 330 GTC

Ferrari 330 GTCs That Failed To Sell At Auction

1966 Ferrari 330 GTC's that have appeared at auction but did not sell. 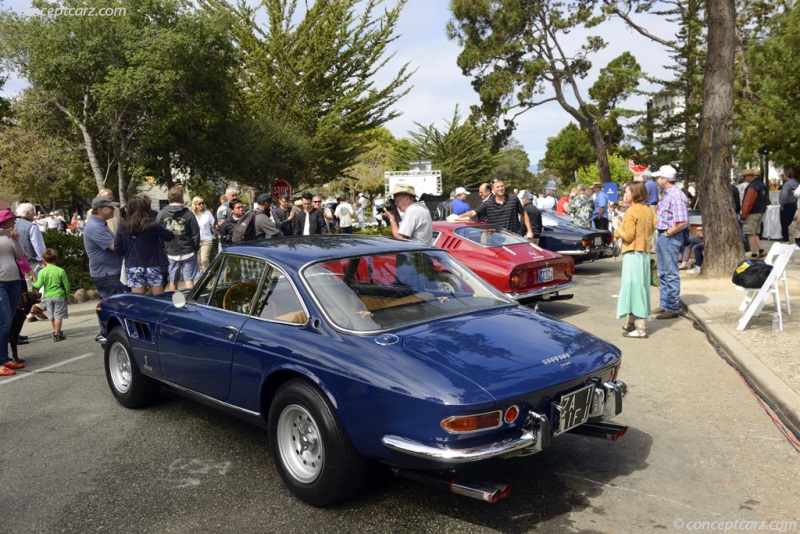 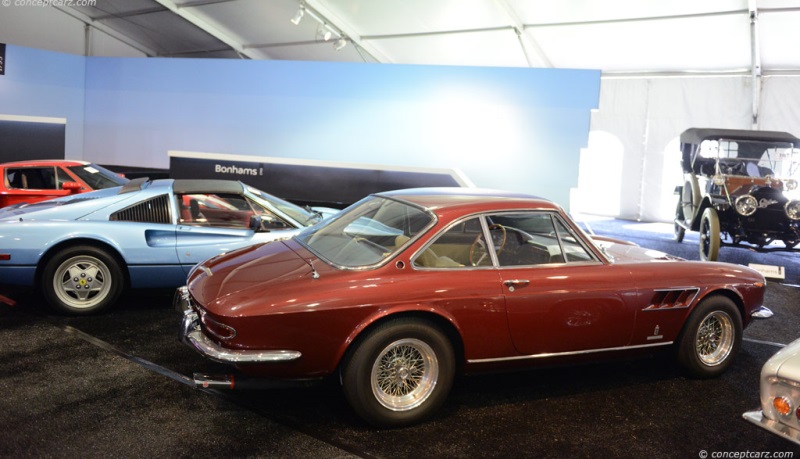 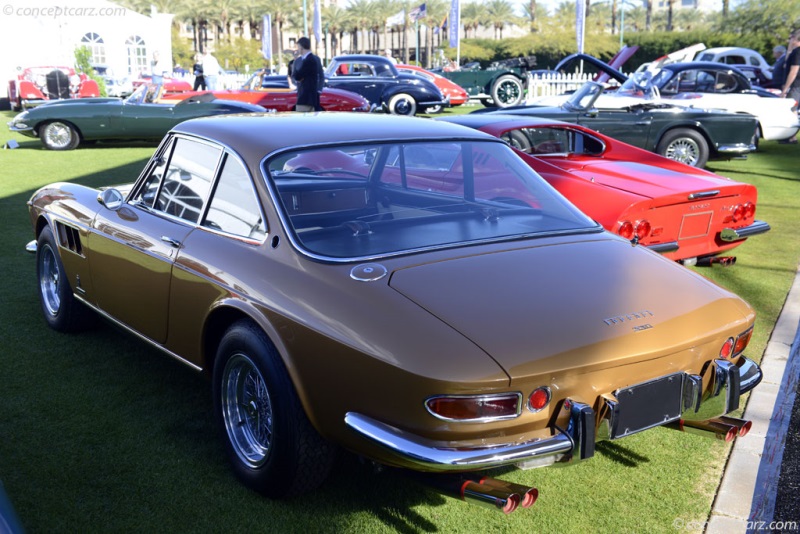