Sold for $121,000 at 2015 Bonhams : The Scottsdale Auction.
Sold for $99,000 at 2018 Barrett-Jackson : Scottsdale.
On countless occasions, it has been proven that racing improves the breed. For Porsche, much of the development work for the 911 had resulted from the company's racing program, and it was the then FIA Group 4 homologation rules, which required 400 road cars to be built, which spurred the development of 'Project 930' - the 911/930 Turbo. In production from April of 1975, a KKK turbocharger was fitted to the 3.0-liter Carrera RSR engine, and offered 260 horsepower in road trim. With its 4-speed gearbox, the 911 Turbo could race from zero-to-100mph in just 14 seconds on its way to a top speed of 155 mph. The Turbo had flared wheel arches and 'tea tray' rear spoiler, which had already been used on the Carrera model. Inside, the Turbo was the most luxurious to date, fitted with leather upholstery, air conditioning and electric windows. In 1978, the Turbo's engine was enlarged to 3.3-liters, and also received an inter-cooler in the process. Power rose to 300 bhp, as did acceleration and top speed.
Between 1979 and 1984, the Turbo was not imported for the United States market due to emission regulations. In 1985, it made its return, now equipped with upgraded Motronic engine management systems. Body styles included a Cabriolet and Targa option.
1989 was the final production year of the 930 Turbo. By this point in history, the cars had been fitted with the Getrag G50 five-speed transaxle.This particular example is a low-mileage Cabriolet that was produced during the final production year of the original 930 Turbo. It has the Getrag G50 five-speed transaxle, and was the 567th example built of the 600 car model-run. It was completed at the Zuffenhausen Porsche factory in July of 1989, and finished in the color of Apricot Beige. It was built as a US market example and given a medium brown convertible top and a set of color-matched Fuchs alloy wheels. Inside, the car features Mahogany Brown leather with matching premium carpets.It is believed that this car was delivered new to California. In 1996, it moved to Georgia for about a year, until passing through ownership in the state of Ohio in 1996. Between 1997 and 2000 the Cabriolet was owned by a New York-based individual, before returning to Ohio where it has remained until recently. The most recent caretaker acquired the car in 2008. Currently, the car has fewer than 22,000 miles on its odometer.
By Daniel Vaughan | Feb 2015

Porsche 911 Turbo Type 930s That Failed To Sell At Auction 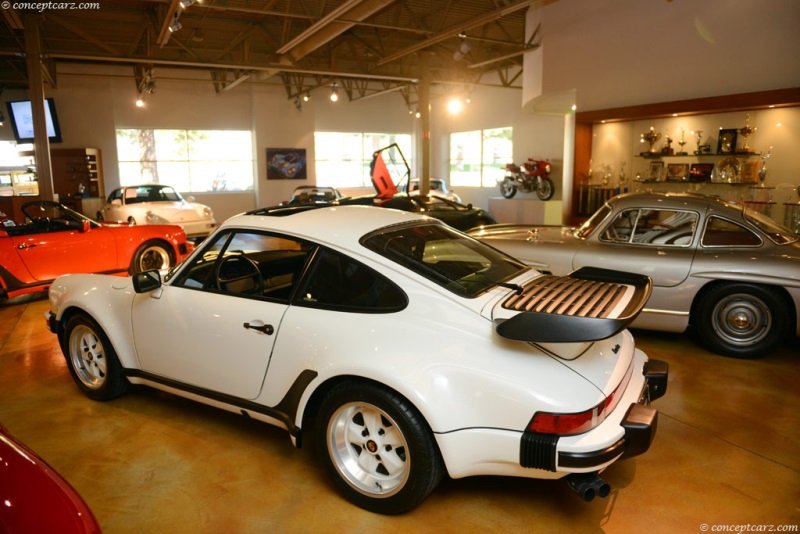 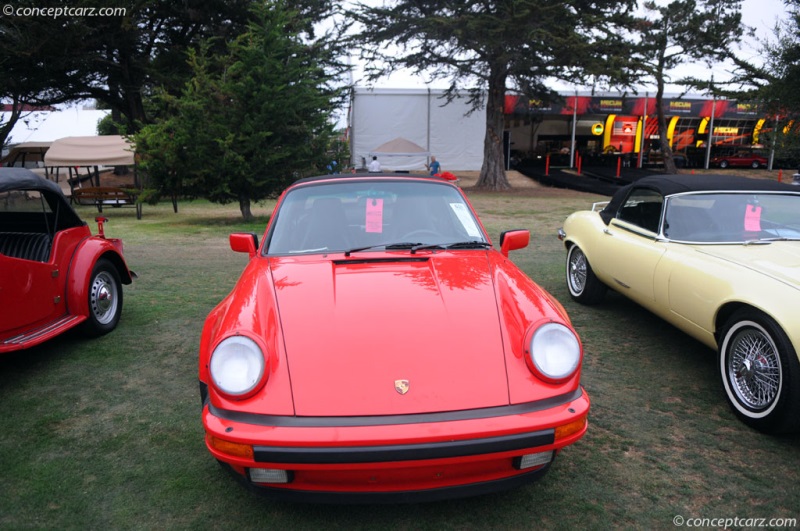 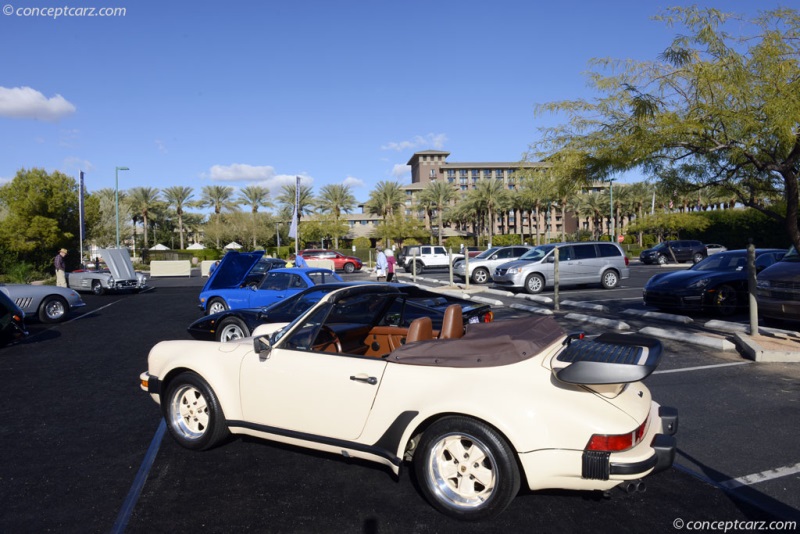 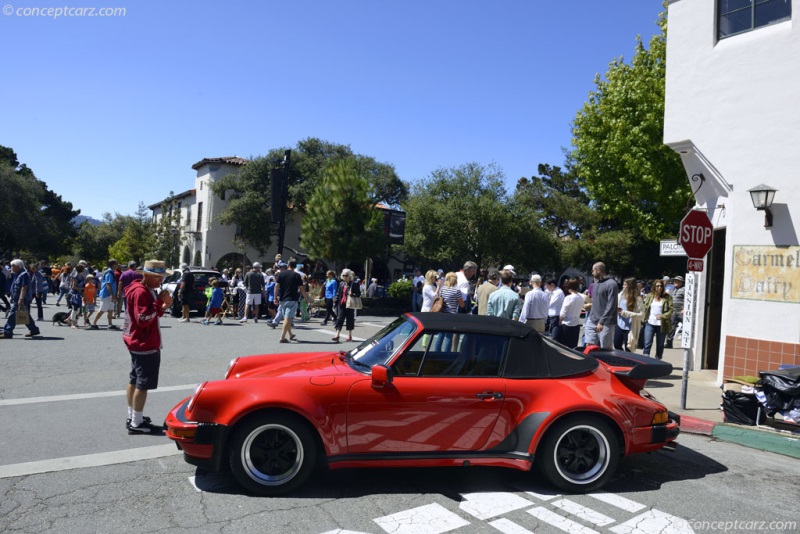 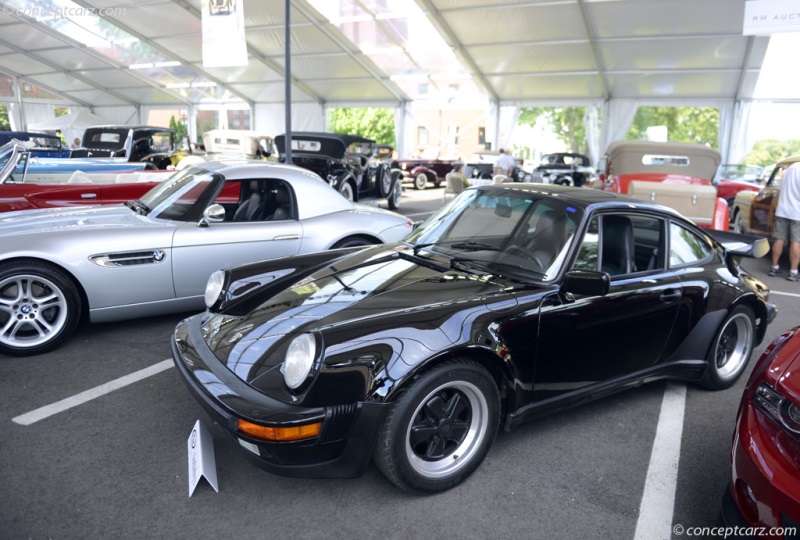 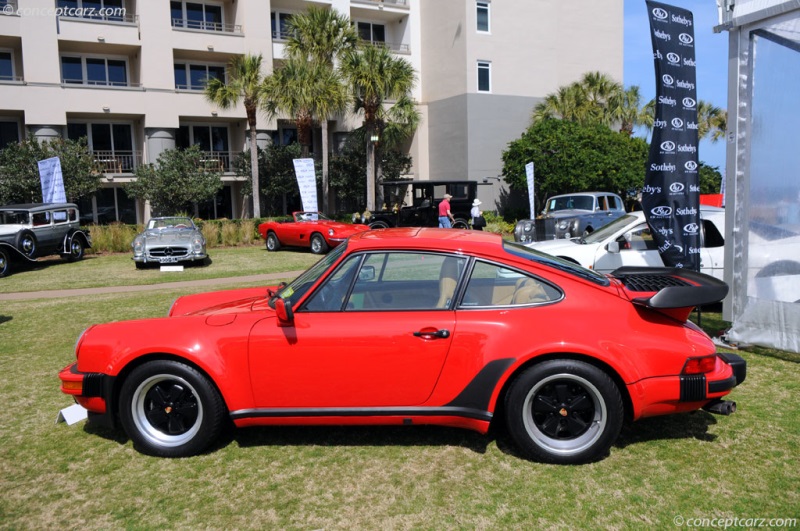 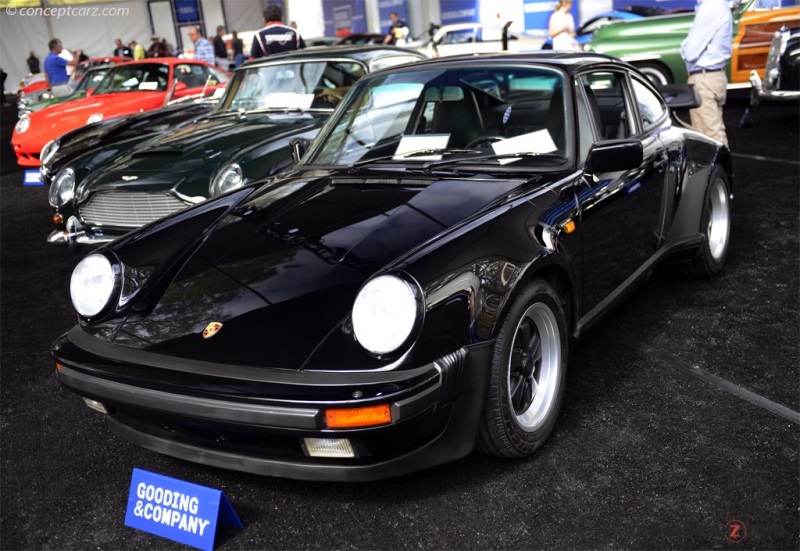 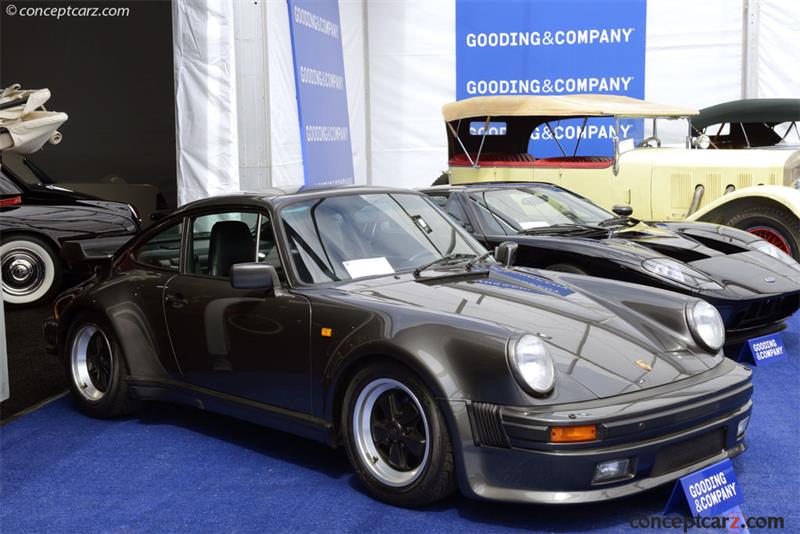 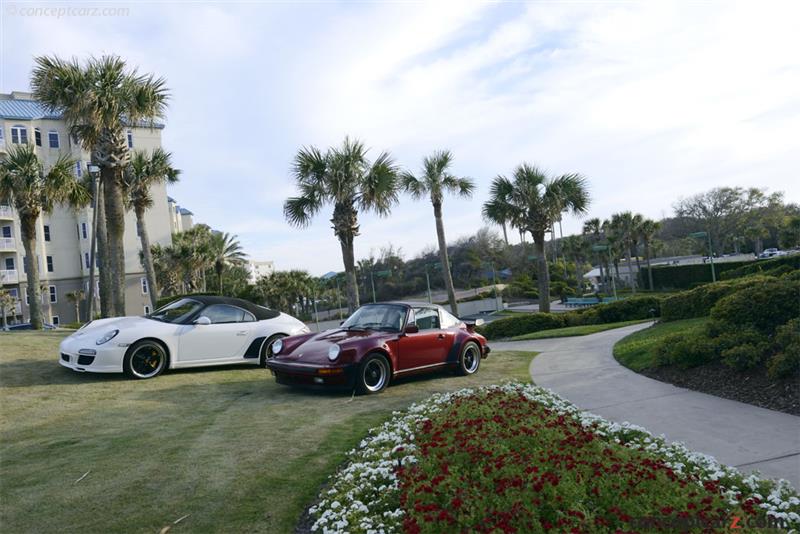 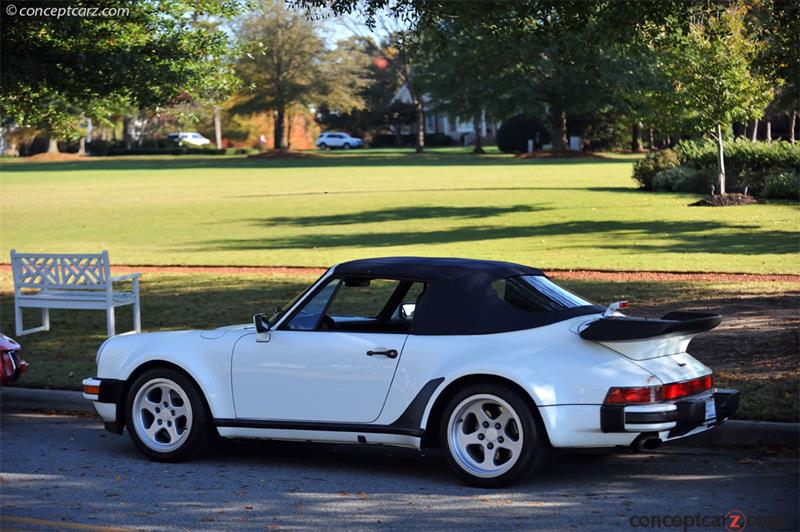