Sold for $148,500 at 2007 Vintage Motor Car Auction at Meadow Brook Hall.
Sold for $154,000 at 2010 RM Auctions - Automobiles of Amelia Island.
Sold for $154,000 at 2016 RM Sothebys : Arizona.
Sold for $222,750 at 2021 RM Sothebys : Hershey.
This 1931 Buick Model 94 Roadster was offered for sale at the 2007 RM Auction held at Meadow Brook where it was estimated to fetch between $160,000 - $200,000. The vehicle was offered without reserve, which was fortunate for the buyer who purchased the car for a bargain price of $148,500. The car is powered by a 344.8 cubic-inch inline eight-cylinder engine capable of producing just over 100 horsepower. There is a three-speed synchromesh sliding manual gearbox and four-wheel mechanical brakes. The car is from the private collection of Marvin Tamaroff (acquired in the late 1980s or early 1990s) and has been treated to a restoration of the highest standards. The car is finished in black with the underside of the fenders red. The interior was reupholstered in red leather and has red carpeting. The detachable trunk fitted to the rear was done in black leather with a red interior. The car has twin driving lights, dual-cowl lights, frosted wind-wings, dual side-mounted spare with covers and mirrors, a rumble seat and two-rod mounted side windows. During Buicks early production years, they championed the belief of superior performance at an affordable price. Their overhead valve engine was powerful and durable; it powered Buicks for the first three decades of the twentieth century. By the early 1930s, the Buick Company shifted to an all-new straight eight to power its cars. The engineers had felt that the six-cylinder engines had been engineered to its full potential, and its limits were reached. Over the years, its size had increased, performance enhanced, and its efficiency and smoothness expanded to its full potential. Entering the 1930s and with the mounting cylinder wars between marques, the decision to switch to an eight-cylinder engine was what the marketplace was seeking. The price tag of $1,300 was a steep price to pay for many people and ventured into Cadillac territory.
In 2010, this car was offered for sale at RM Auctions 'Automobiles of Amelia Island' event, where it was estimated to sell for $100,000 - $150,000 and offered without reserve. As bidding came to a close, the car had been sold for the sum of $154,000, inclusive of buyer's premium.
By Daniel Vaughan | Apr 2010 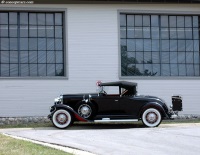 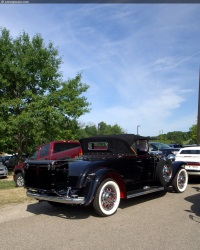 Recent Sales of the Buick Series 90

Buick Series 90s That Failed To Sell At Auction

1931 Buick Series 90's that have appeared at auction but did not sell. 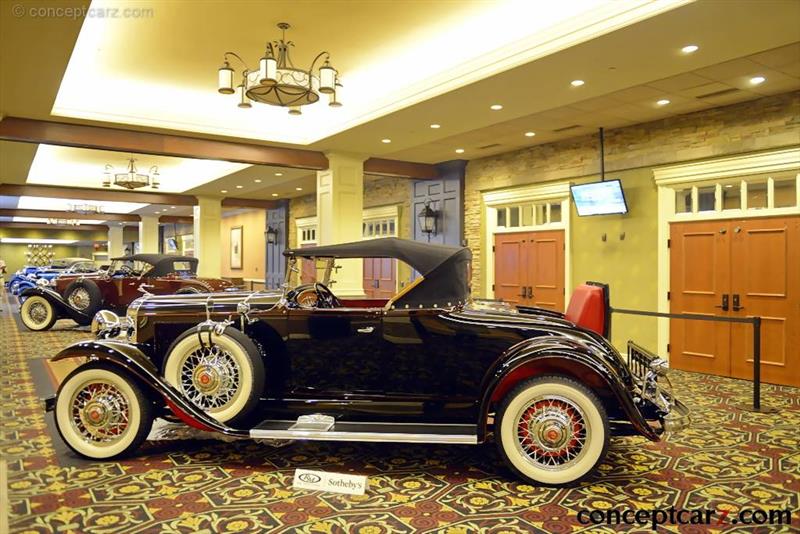 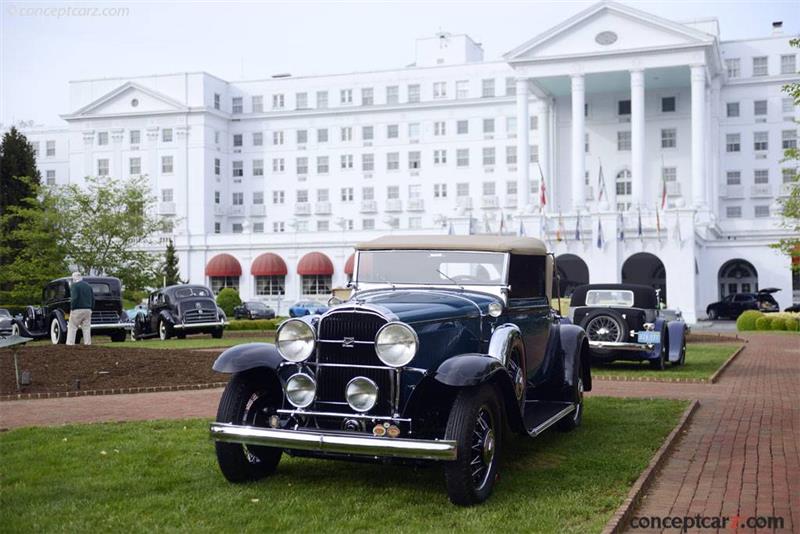 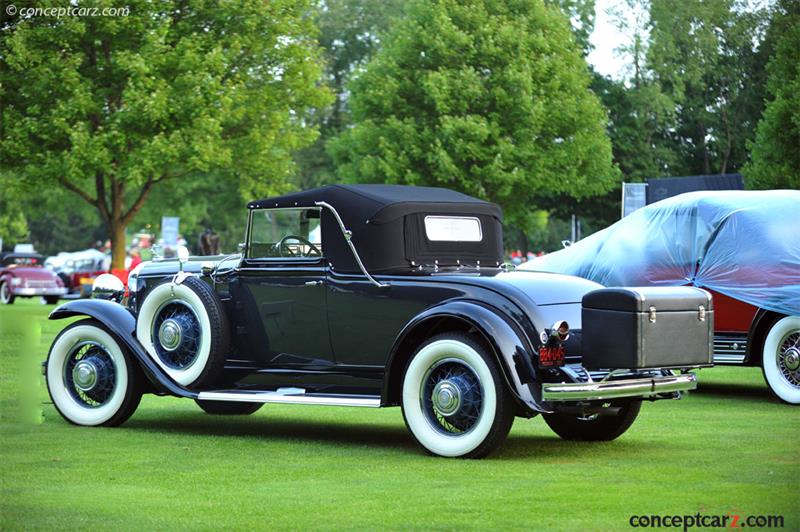 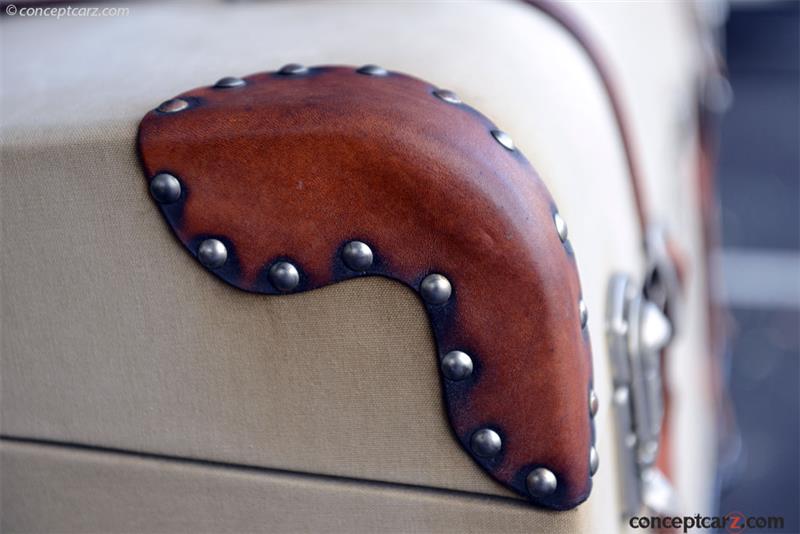 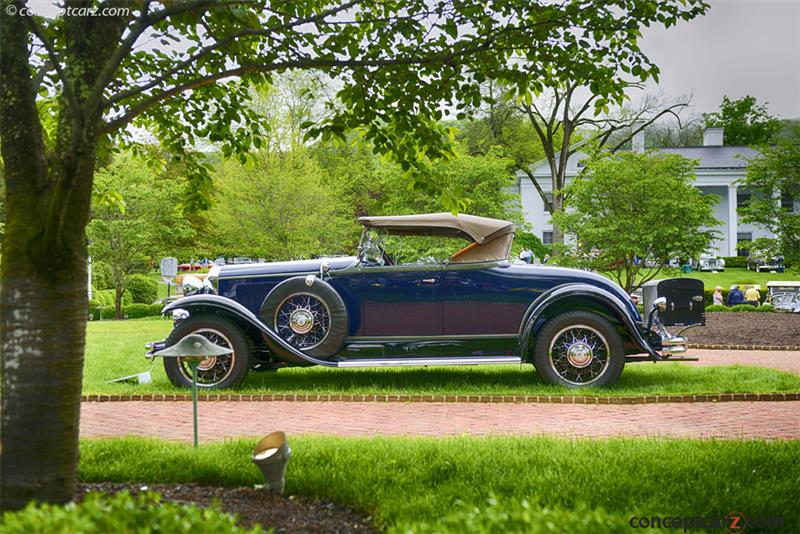 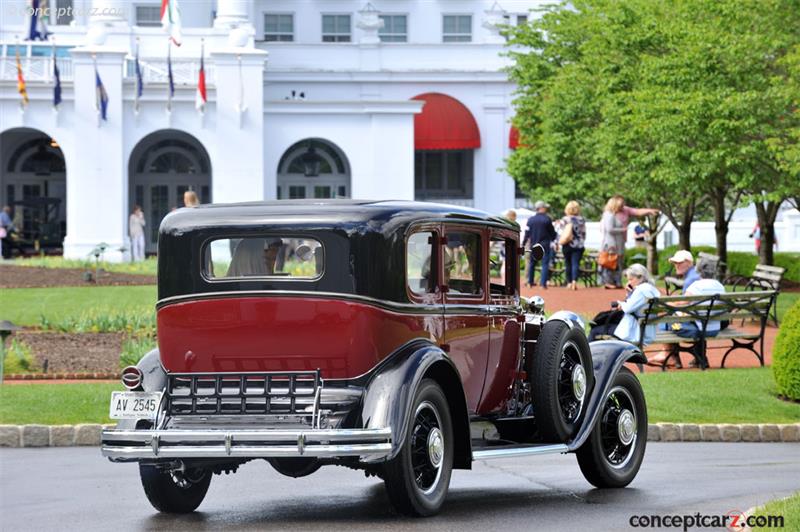 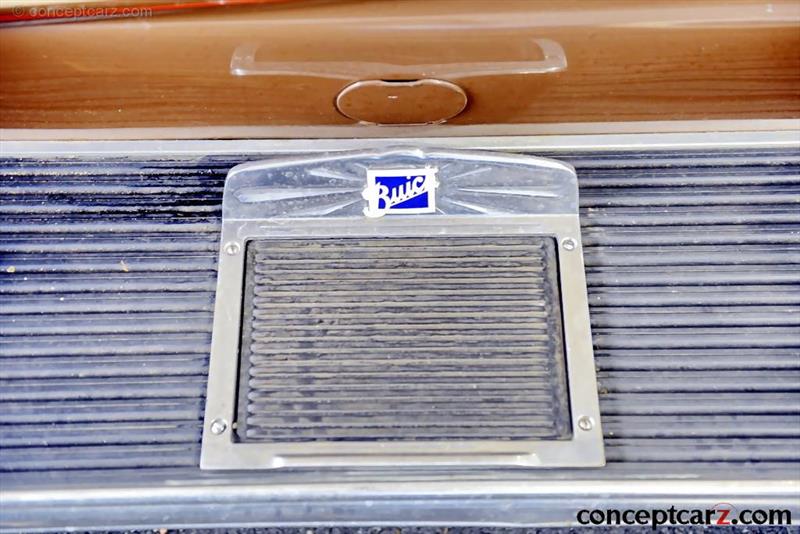