Sold for $52,250 at 2015 RM Sotheby's : Amelia Island.
The Mini Minor, the brainchild of Sir Alec Issigonic, was developed in 1943 but made its official debut at London's 1948 Earls Court Motor Show. It came equipped with a 23 brake horsepower, 918 cubic centimeter pre-war Morris 8 flathead four cylinder engine. The early cars were sold as two-door sedans and convertibles, with a four-door sedan joining the list in 1950, which was the same time the headlights were moved up from the grille to the fenders in order to comply with U.S. regulations. In 1952, Austin and Morris merged and the Minor gained Austin's 30 brake horsepower, 803 cubic centimeter, overhead-valve engine, giving the car better acceleration and a higher top speed.In 1953, the Morris Traveller was introduced. This was a wood-framed station wagon with the wood body fashioned after the American woody wagons, while retaining its British heritage. It had split rear doors, sliding windows at the side, and aluminum panels behind the front doors. Between 1953 and 1971, 215,328 examples of the Traveller were producedIn 1956, the Minor gained a close-ratio gearbox, a curved windshield, a large back window, and a horizontal barred grille. It was also given a BMC A-Series engine of 948 cubic centimeters, which boosted its top speed to 70 mph.
This particular example is finished in a cream color and was given a comprehensive frame-off restoration, where it received completely new wood. The restoration work was completed prior to the current caretaker purchasing the car 15 years ago.
By Daniel Vaughan | May 2015 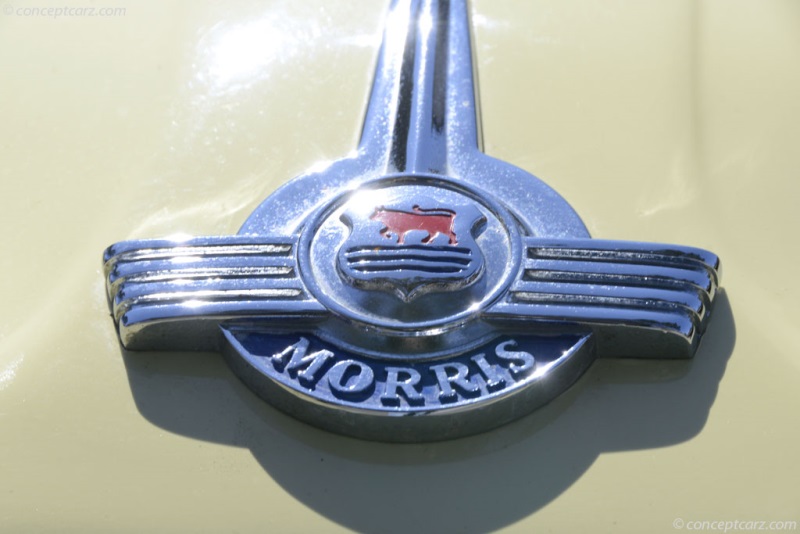 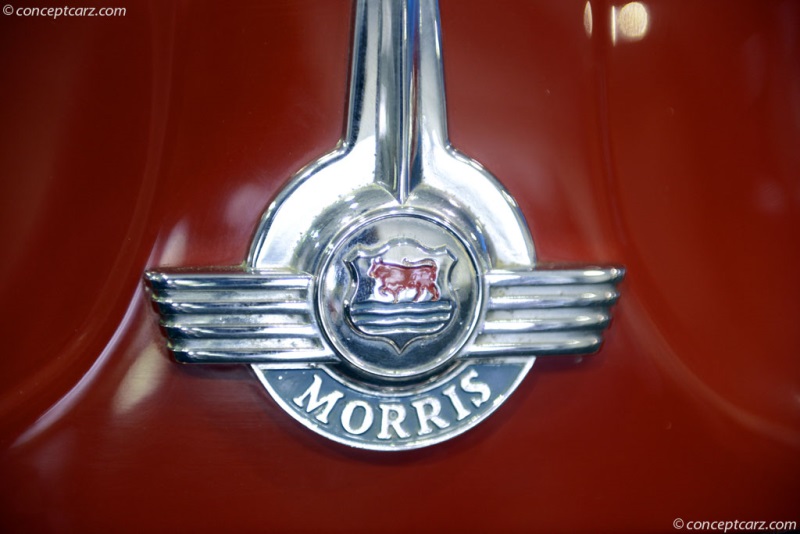 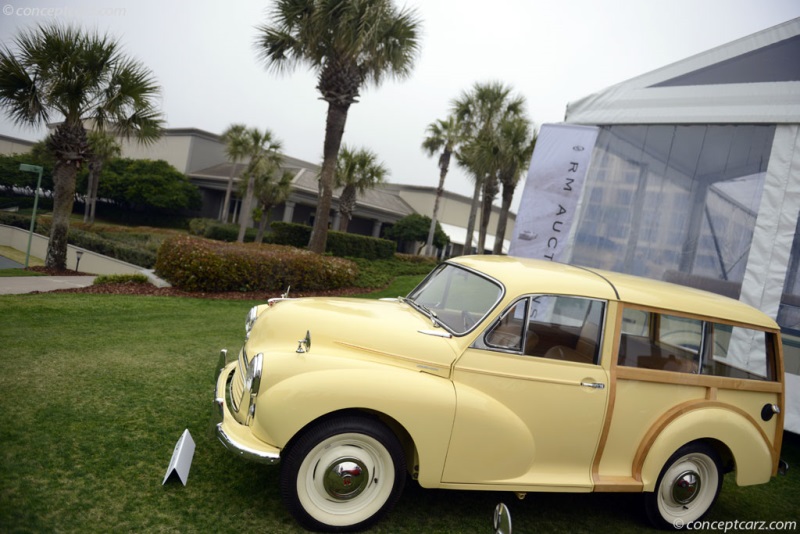