Sold for $231,000 at 2015 RM Sotheby's : Amelia Island.
Sold for $168,000 at 2019 Bonhams : Scottsdale Arizona.
Rolls-Royce purchased Bentley Motors from Walter Owen Bentley in 1931. The Rolls-Royce and Bentley Motors Works manager at Derby was E.W. Hives, who was tasked with designing the all-new Bentley 3.5-Litre. This particular example was purchased by M.S. Spencer-Nairn, of Fife, Scotland, the heir to the Michael Nairn linoleum company. It is a drop head coupe with coachwork by Thrupp & Maberly. The car was ordered with several bespoke items including a speedometer with a clock mounted in the upper center of the dial, a steering column and gear lever that were two inches shorter than was standard, and that the car be built for 'town work and touring.' M.S. Spencer-Nairn took delivery of the car on June 18th of 1934, and then drove the car extensively until he was called to serve in World War II. During the war, the car was put into storage. When he sold the car due to having four children and requiring a larger car, the Bentley had over 100,000 miles on the odometer. The car was sold to R.E. Merchant, of Derby, who owned it until 1984, when it was acquired by Howard Brown, a Californian working in London. Mr. Brown had the car repainted, and several areas of the car addressed, including the chassis, mechanicals and cosmetics. When Mr. Brown returned to California, the Bentley came with him. In 2008, Mr. Brown had the car's body stripped to bare metal in preparation for repainting. Sadly, he died prior to its completion. Mrs. Brown retained the car until it was sold to its current owner, who completed the freshening.
The car has Biscuit-colored leather upholstery, re-polished veneers, and new Fawn Wilton wool carpets. The exterior of the car is finished in black. The car has correct new wheel discs and new Dunlop tires.
By Daniel Vaughan | May 2015

Sold for $231,000 at 2015 RM Sotheby's : Amelia Island.
Sold for $168,000 at 2019 Bonhams : Scottsdale Arizona.
The Bentley 3 1/2 Liter was presented to the public in September 1933, shortly after the death of Henry Royce. It was the first new Bentley model following Rolls- Royce's acquisition of the Bentley brand in 1931. Bentley sold only the drivable bare rolling chassis with engine and gearbox, scuttle and radiator ready for coachbuilders to construct a body to the buyer's requirements. This is a Thrupp & Maberly, but many distributors ordered their preferred bodies as showroom stock to enable them to stock finished cars ready for immediate sale. Bentleys of this era are known as Derby Bentleys because they were built in the Rolls-Royce factory located in Derby, England.

Recent Sales of the Bentley 3.5-Liter

Bentley 3.5-Liters That Failed To Sell At Auction

1934 Bentley 3.5-Liter's that have appeared at auction but did not sell. 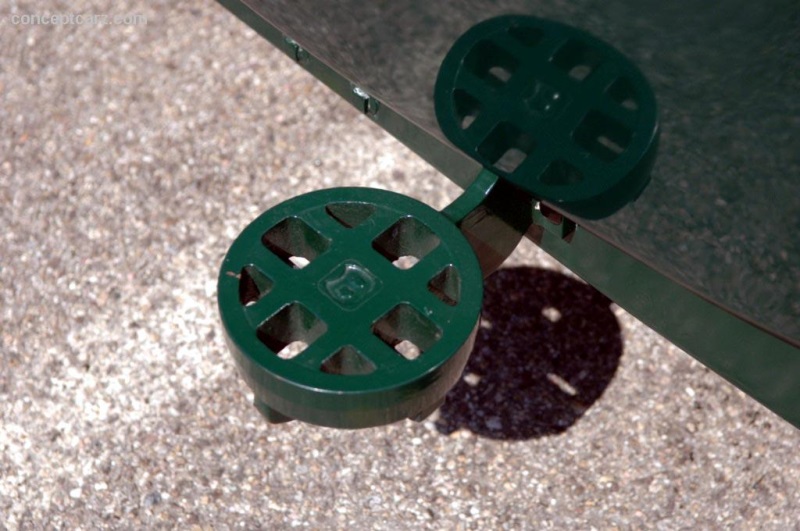 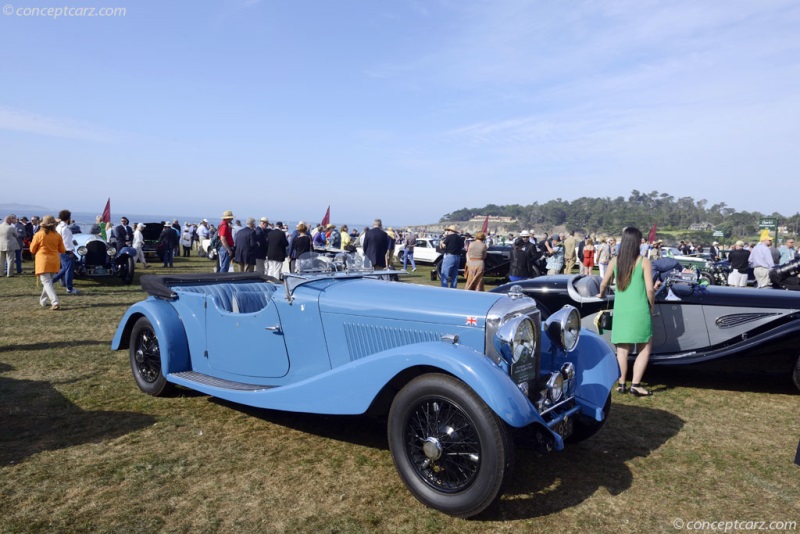 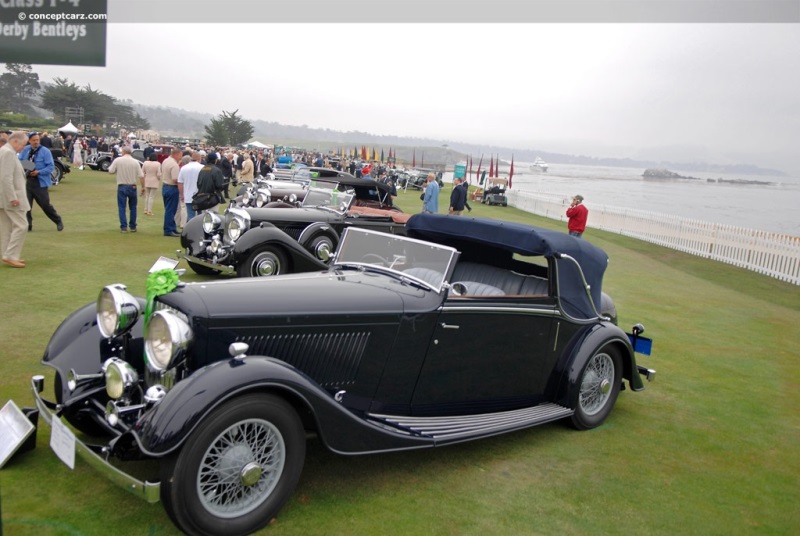 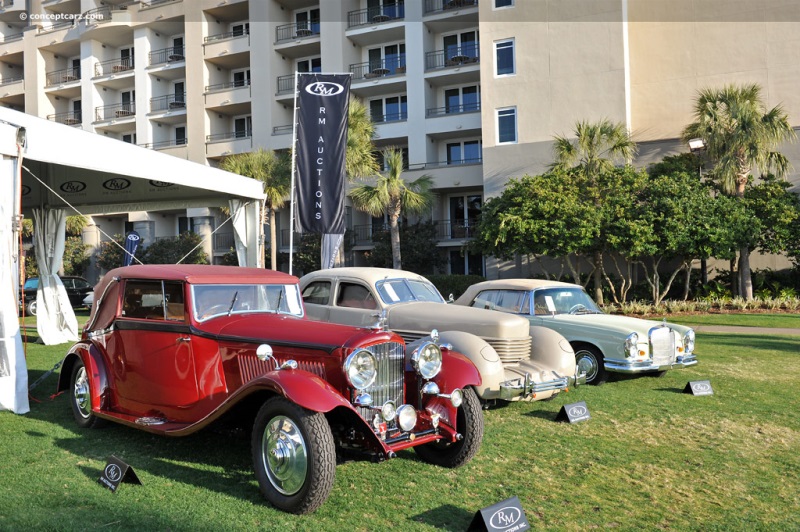 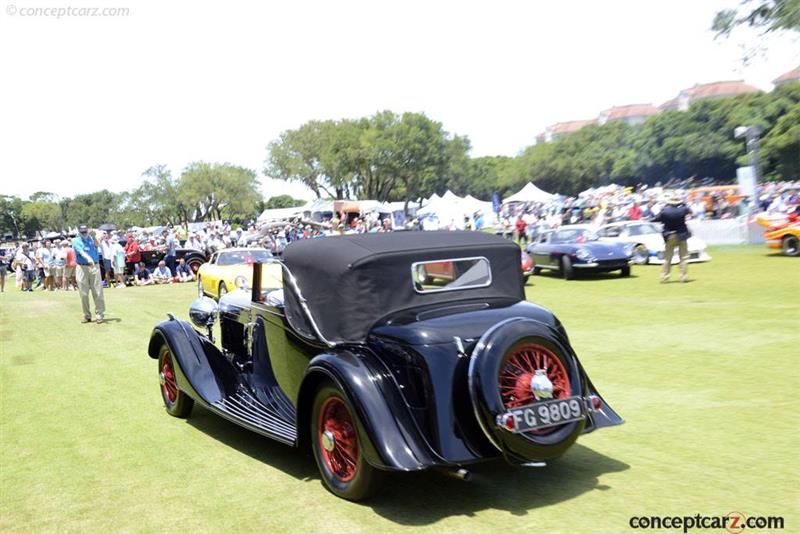 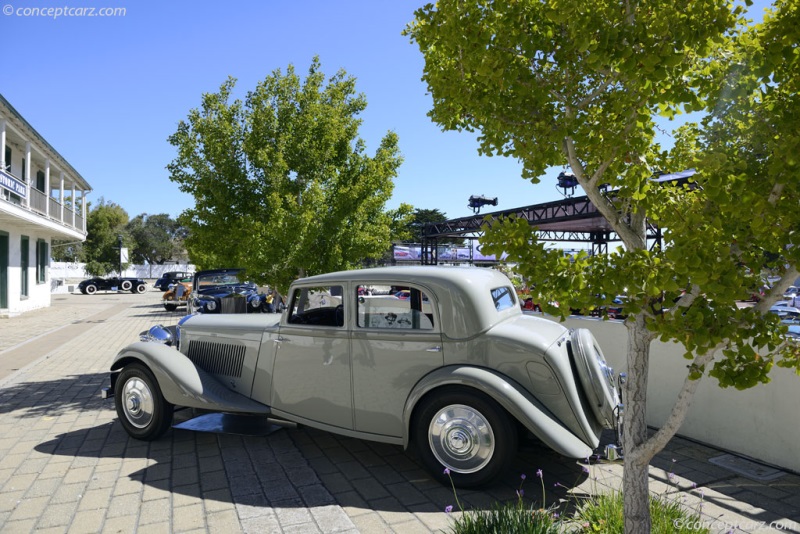 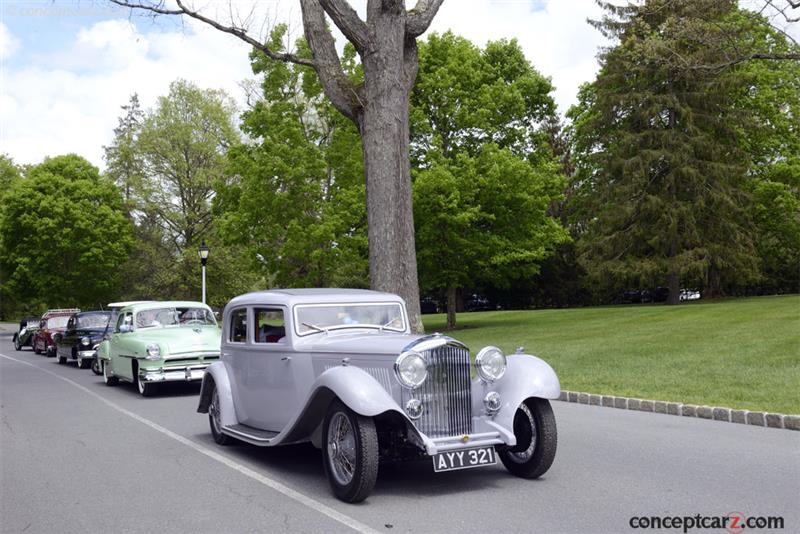 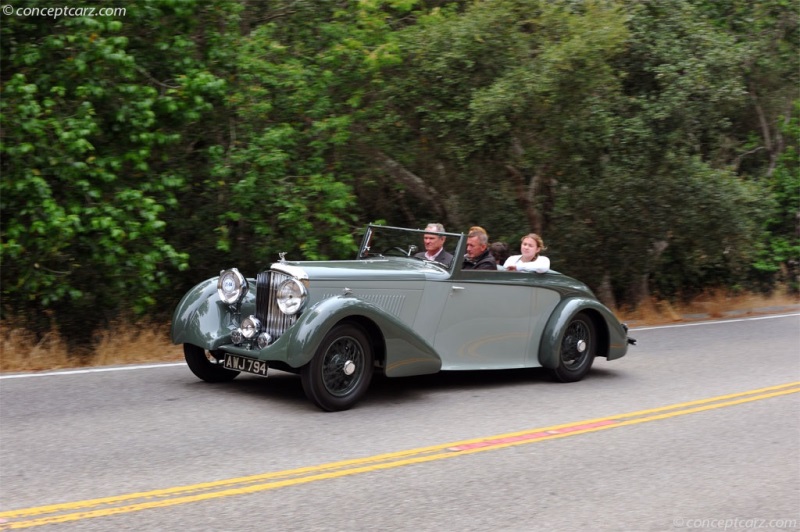 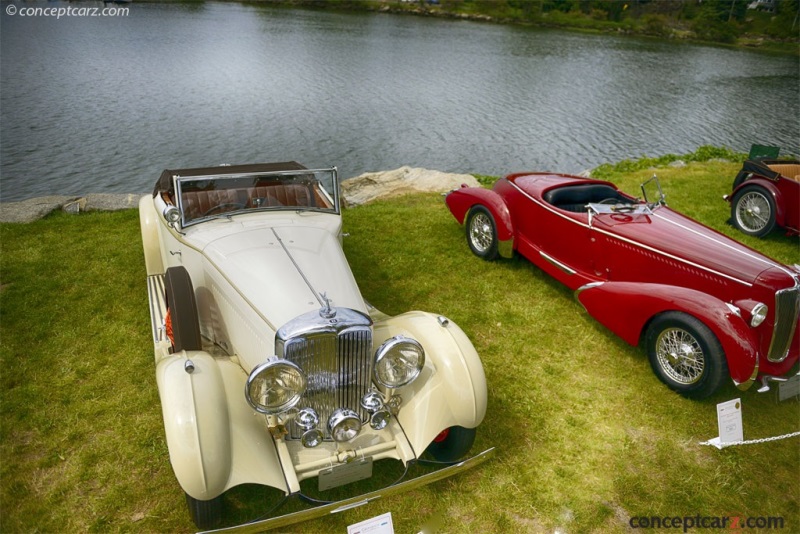