Sold for $429,000 at 2015 RM Sotheby's : Amelia Island.
This is a Stutz Vertical Eight Custom Black Hawk Two-Passenger Speedster by Robbins. The known ownership history of this car begins in 1947, when it was in the care of Bruce Robbins, of Pasadena, California. At the time it was largely complete, including the original boattail bodywork, with the exception of the fenders. Correct fenders were modified from those taken from a Stutz touring car of this period. The missing windshield was recreated, with a borrowed original used as a pattern. The exterior was finished in red with black fenders. Mr. Robbins later sold his Stutz to Edward Fenton, of Los Angeles, and then in 1959 it came into the care of William F. Harrah, for Harrah's Automobile Collection in Reno, Nevada. When Mr. Harrah learned that the paint scheme was not original to the car, he commissioned his shop to perform a 'Gold Star' restoration. Work began around 1960 and was finished in January of 1963. During the work, it was discovered that the serial number plate on the dashboard was not correct and that a previous owner had welded into the chassis an incorrectly numbered cross-member from a 1928 Stutz. Harrahs then assigned the car chassis number AA-C18-86501, which is correct to the 1927 series and does not conflict with any other known Stutz.
The car remained on display in Harrah's Automobile Collection until 1985, when it was sold to the late Sam Vaughn, of Texas. After Mr. Vaughn's passing, the car went into the ownership of another collector, Herbie Livingston. The current owner purchased it from Mr. Livingston. The new owner commissioned a new restoration based on the original restoration file. After the work was completed it earned CCCA Premier status. It was also driven by the owner and his wife on a number of 1,000-mile CARavans.
This Boattail Speedster is powered by a 298.6 cubic-inch SOHC inline eight-cylinder engine developing 110 horsepower. There is a 3-speed manual transmission and four-wheel hydraulic drum brakes.
By Daniel Vaughan | May 2015
Boattail Speedster by Bohman & Schwartz
Boattail Speedster

Stutz Model AAs That Failed To Sell At Auction

1927 Stutz Model AA's that have appeared at auction but did not sell. 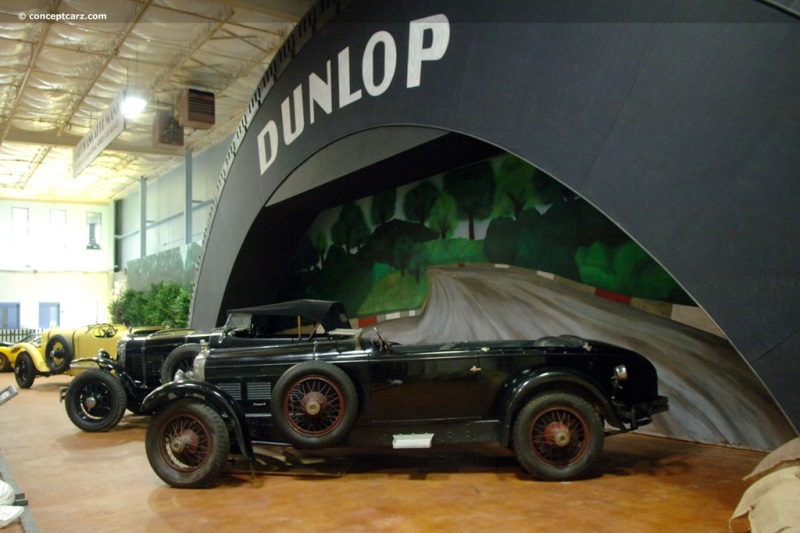 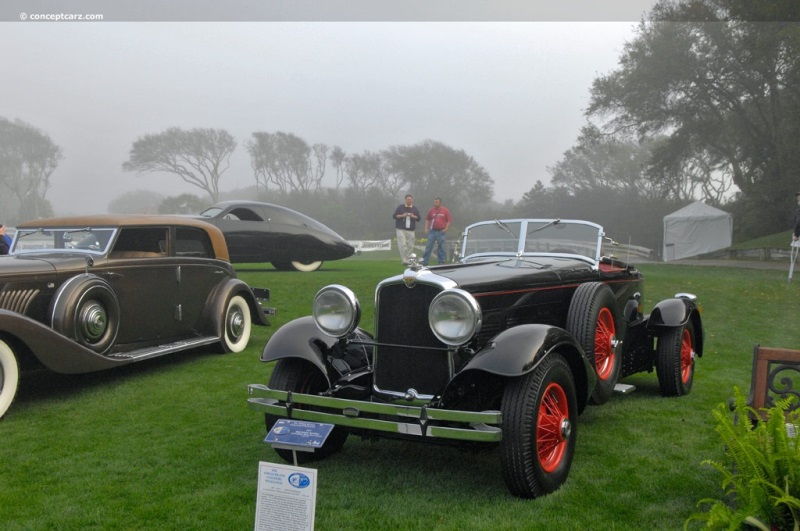 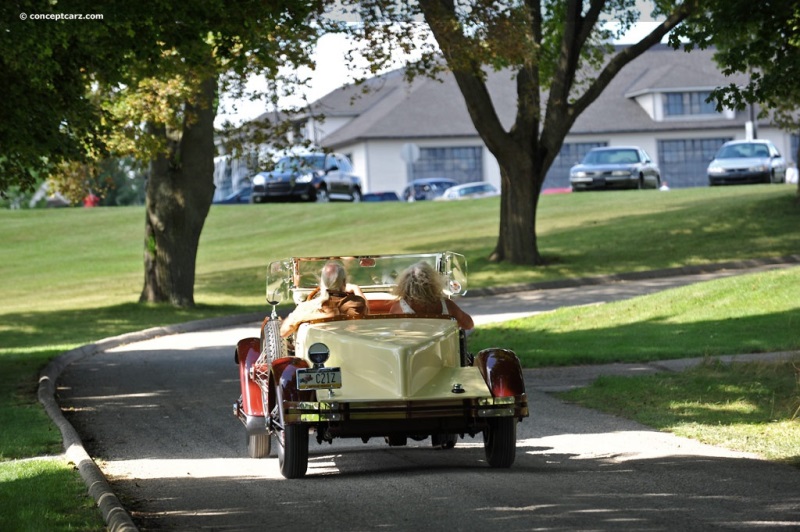 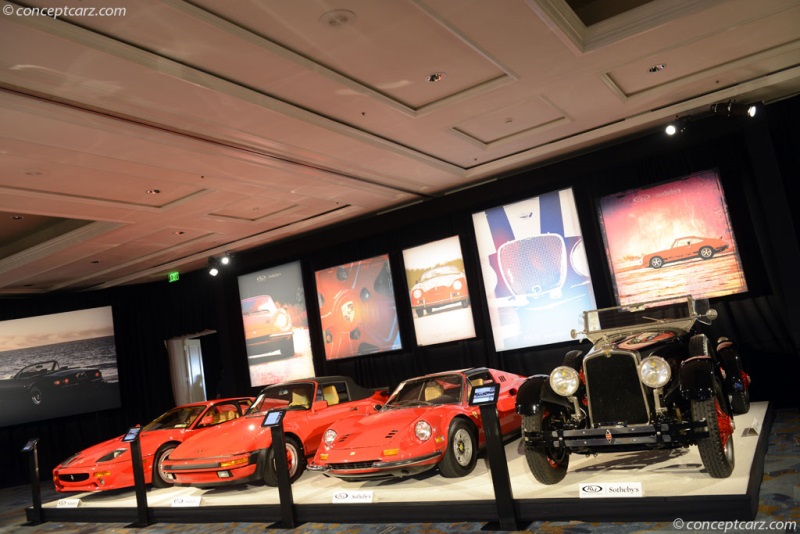 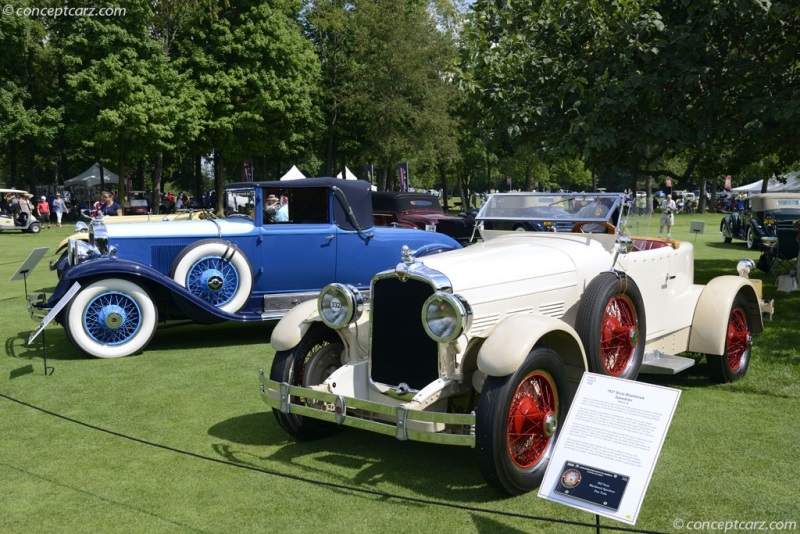