Sold for $220,000 at 2015 RM Sotheby's : Amelia Island.
During the early 1970s, Porsche demonstrated with their World Endurance Championship-winning 917s that an exhaust-driven turbine could produce tremendous power for a given engine displacement. The quickly adapted turbocharging to their Group 4 Type 934 and Group 5 Type 935 racing coupes. Porsche unveiled the Type 930 as a concept in 1973 and entered production in 1975. It was given an efficient air-cooled engine, outrageous flared fenders, widened wheels and tires, and the iconic 'whale tail.' During the later 1970s and early 1980s, the 930 evolved into an even-more luxurious, powerful, and sophisticated road car. By 1987, the Turbo had been mated to a 3.3-liter engine and given a four-speed manual transaxle. In this guise, it could produce 282 horsepower at 5,000 RPM and 289 foot-pounds of torque at 4,000 RPM. Porsche fitted the car with ventilated brake rotors that were drilled for increased efficiency. A larger intercooler was fitted within the 'Tea-tray' rear spoiler. For 1987, Porsche produced just 1,695 examples of the 930 Turbo for the U.S. market and an additional 786 were for the 'Rest of the World' (ROW).This particular example is a Guards Red (027) Turbo Coupe, with a sunroof and less than 12,000 miles from new. The car left the factory in December of 1985 and was delivered new to Jack Daniels Motors in Fair Lawn, New Jersey, and then went to Auto Leasing by Elite Inc., of Closter, New Jersey. Its warranty book is dated April 3, 1987. The factory-installed clear protective plastic still protects the carpeting from being worn. The car has a limited-slip differential, a power sunroof, factory air conditioning, a center console, electric windows, eight-way power seats, a leather steering wheel with a raised hub, a high-end Blaupunkt stereo entertainment system, left- and right-hand electrically adjustable and heated outside mirrors, a rear window wiper, and fog lamps, as well as competition valve stem supports, wheel security locks, and anodized Fuchs forged 'Windmill' alloy wheels, which are seven inches wide in the front, nine inches wide in the rear, and are all fitted with Michelin Pilot Sport Plus tires. There is also an original tool kit, air compressor for its collapsible spare tire and wheel, manuals, warranty book, and keys.
By Daniel Vaughan | May 2015

Recent Sales of the Porsche 911 Turbo

Porsche 911 Turbos That Failed To Sell At Auction

1987 Porsche 911 Turbo's that have appeared at auction but did not sell. 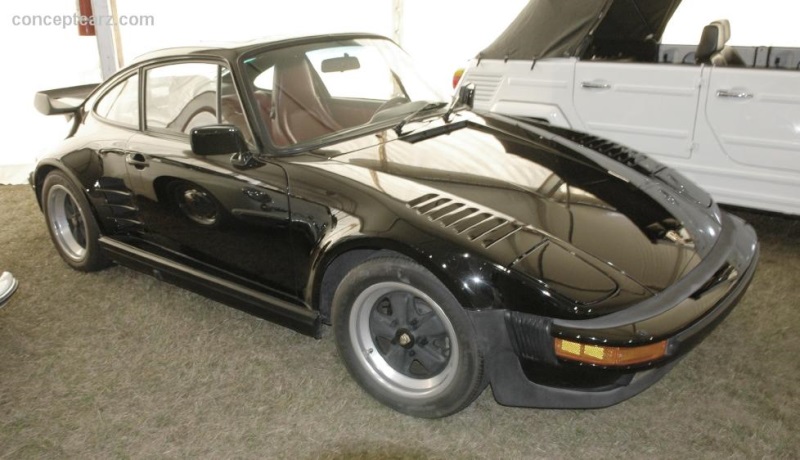 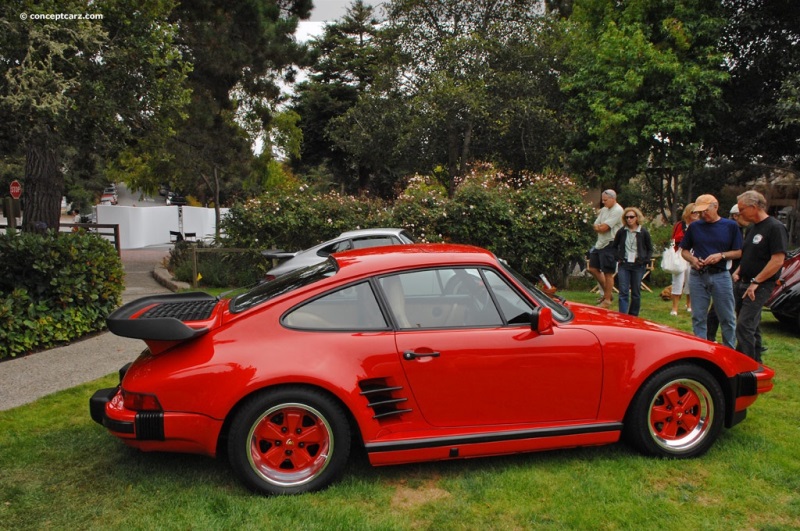 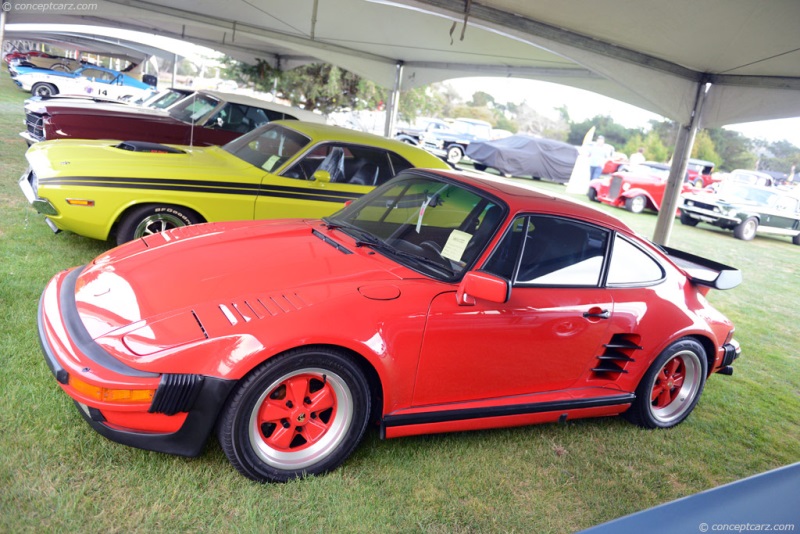 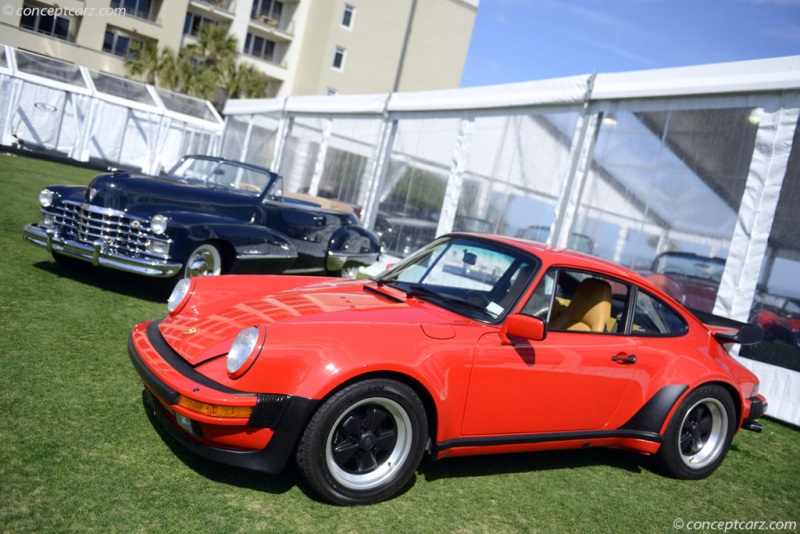 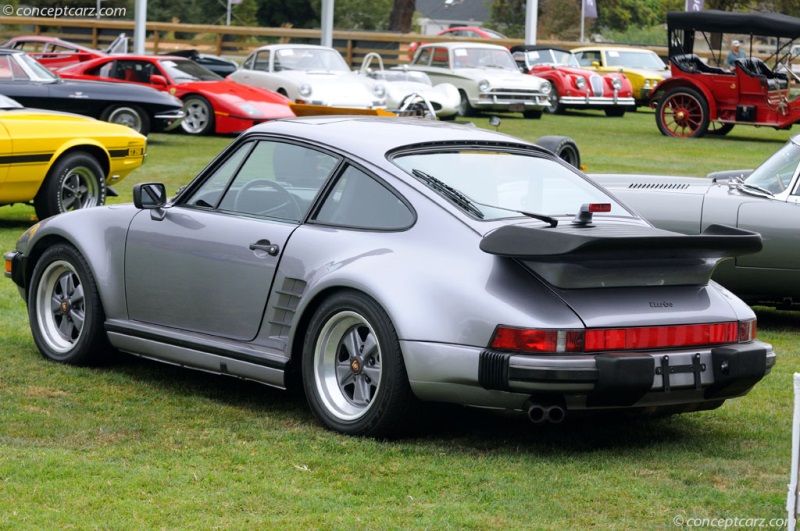 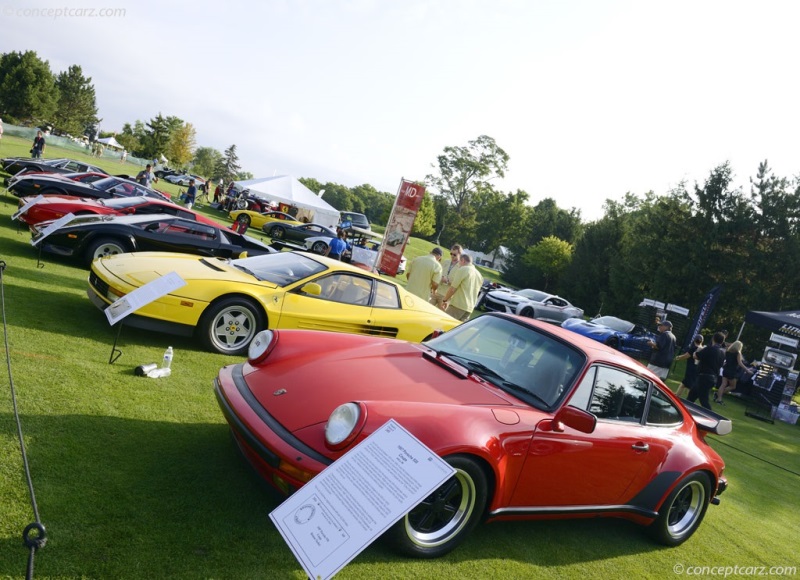 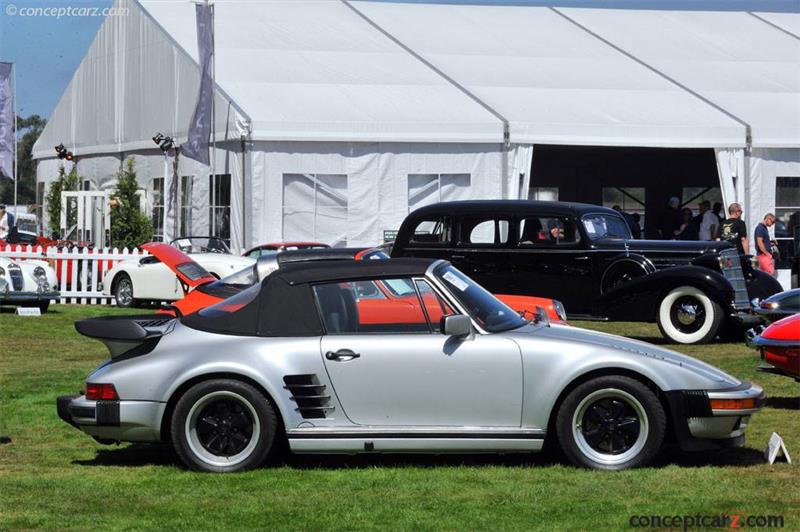 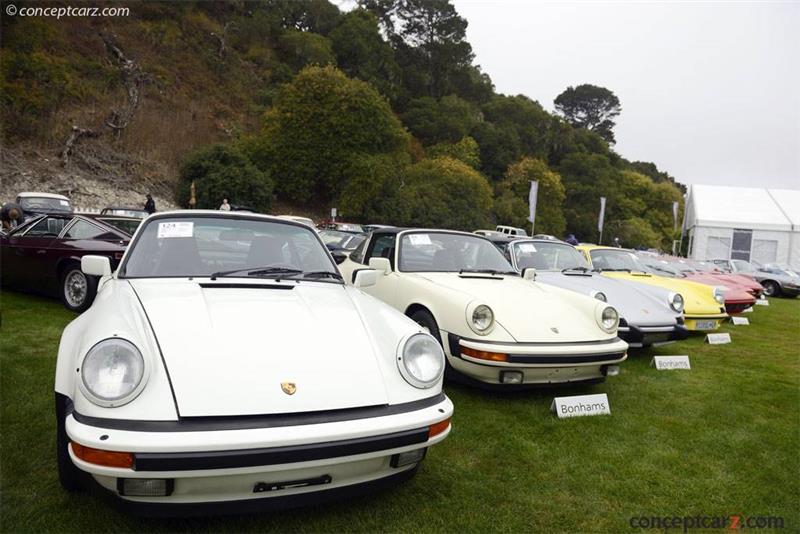 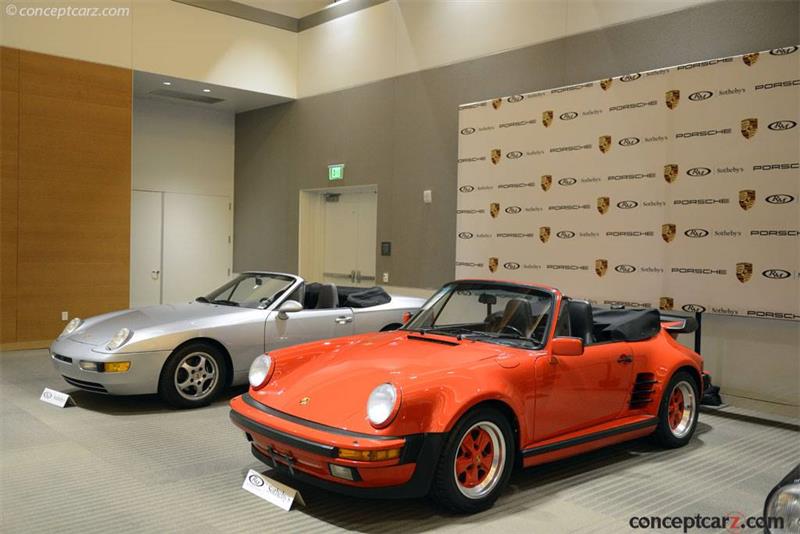