Sold for $945,500 at 2022 Broad Arrow Auctions : The Passion for the Drive.
Briggs Swift Cunningham was a racing enthusiast from his early years and, in-fact, imported the first racing Ferrari to America. He was most famous for mounting an assault to win the 24 Hours of LeMans in many cars, including Cadillac, Corvette, Jaguar and with his own car bearing the Cunningham name. The C-3 was purpose-built to be raced at LeMans. However, rules indicated that the constructors of cars also had to offer road cars to the general public.Approximately 19 coupes and 4 cabriolets were built between 1952 and 1956, at a cost new of more than $10,000. Vignale coachworks of Turin, Italy, built the bodies, using a design by Giovanni Michelotti. Chassis 5442 was the penultimate C-3 Vignale Coupe which returned from Vignale to the Cunningham plant in December 1952. The first owner was R.L. Parish of New York City who ordered the vehicle with the optional Ford radio and heater. In 1964 the car was involved in a crash but once repaired the car was purchased by Paul Rawn, who also owned the Cunningham C-3 Cabriolet (chassis 5441). He then sold the car in 1974 to William Cattell who undertook a total restoration and the finished car appeared in Car Classics magazine in April 1977. Robert B. Cunningham, the grandson of Briggs Cunningham owned this car until 2000. The current owner has just completed a further restoration; it made its restoration debut at the 2015 Pebble Beach Concours d'Elegance.
This car's chassis, including a stock 331 CID, 235 horsepower Chrysler 'Hemi' with four Zenith downdraft carburetors, was shipped from West Palm Beach, Florida, to Italy, where the Vignale body was fitted. It was then shipped back to Florida for final detailing and sale.

2022 Broad Arrow Auctions : The Passion for the Drive

Recent Sales of the Cunningham C-3

Cunningham C-3s That Failed To Sell At Auction

1954 Cunningham C-3's that have appeared at auction but did not sell. 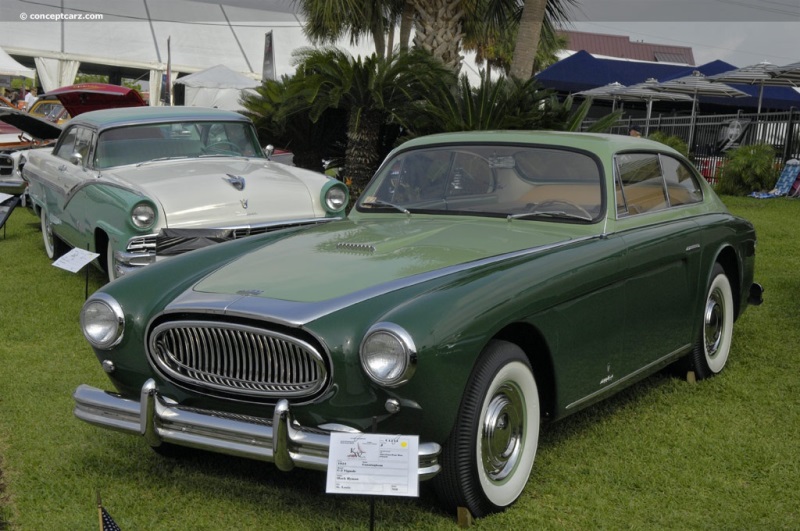 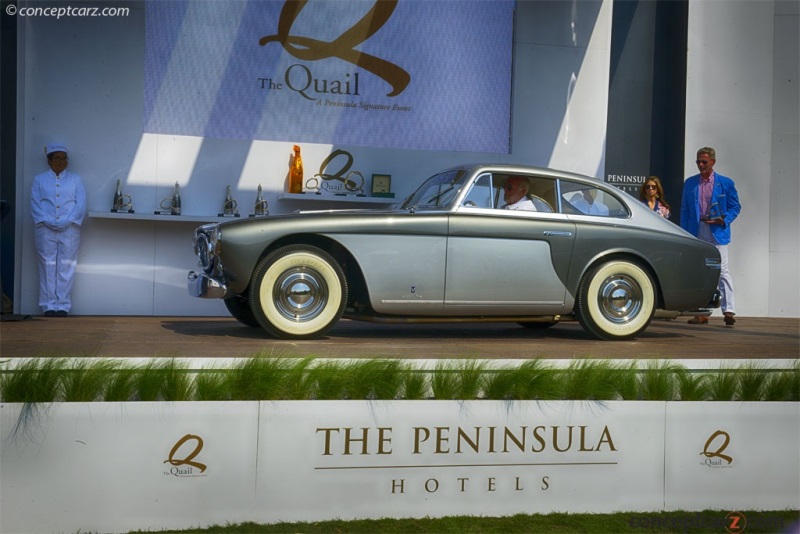