Sold for $769,440 (€672,000) at 2015 RM Auctions - Paris.
Sold for $770,000 at 2016 RM Sotheby's : Monterey.
Sold for $775,000 at 2022 Gooding & Company : Amelia Island Auction.
This 1939 Bentley 4.25 Litre Sports Coupe is known as the 'Honeymoon Express.' It was built for the chairman of the coachbuilder Park Ward and was shown at the Earls Court Motor Show in London in 1938. It is one of very few two-passenger cars built on the 4.25 Litre 'Derby' chassis and was lavishly outfitted with bespoke features, including a sunshine roof, frameless Triplex side windows, deluxe wheel discs and unique rear wheel spats. A particularly racy feature is the power-operated blind for the rear window. During the war it was used by London Rolls-Royce dealer R.A. Robertson, who had it painted in camouflage in a successful effort to avoid the German bombs. In the 1960s it was acquired by Maurice Richmond while on active duty in the US military and was brought to the United States for restoration.

Sold for $769,440 (€672,000) at 2015 RM Auctions - Paris.
Sold for $770,000 at 2016 RM Sotheby's : Monterey.
Sold for $775,000 at 2022 Gooding & Company : Amelia Island Auction.
This 1939 Bentley 4 1/4 Litre Sports Coupe rests atop an MR Series chassis and its coachwork was created by Park Ward Ltd. for display on their stand at the Earls Court Motor Show in 1938. Among its unique and modern designs were the sliding, Webasto roof panel, frameless side windows, and rear-wheel spats. It had a power-activated rear window privacy shade, and limited truck space located behind the seats. The car's Art Deco-inspired styling and privacy shade prompted the motoring press to nickname the car, the 'Honeymoon Express.' The Bentley was used by the chairman of Park Ward Ltd. for several months as his personal transport following its display at Earls Court. By April, ownership had passed to London Rolls-Royce dealer R.A. Robertson, who had the Coupe repainted in camouflage during the war years. It would pass through a succession of UK-based ownership before entering the care of an American serviceman name Maurice Richmond in 1965 while stationed in the U.K. In 1967, the Bentley was imported to the United States and remained in California for the next 35 years. In 2002, it was purchased from Mr. Richmond by Charles Crail, also of California, who sold it to UK- and Belgium-based collector George Rombouts-Howitt. While in Mr. Rombouts-Howitt's care, the car was given a full mechanical and cosmetic restoration by Wildae Restorations Ltd. in Devon, and Alpine Eagle Ltd. in Oxford, England.
After the seven-year restoration was completed in 2011, the car participated in a Rolls-Royce Enthusiasts' Club Annual Rally where it secured the Peter Blond Award. The following year, it was selected from over 100 applicants to participate in the Louis Vuitton Classic Serenissima Run. At the conclusion of the event, the Bentley was awarded the Coachbuilders Golden Age Award.
Robert Mirvis acquired the Bentley in 2015 and had it reimported to the United States and had it displayed at the Pebble Beach Concours d'Elegance in 2015, where it earned a class award. The following March, the Bentley Coupe received First in Class honors at the Amelia Island Concours d'Elegance. Later in 2016, the car was purchased by its present caretaker.
By Daniel Vaughan | May 2022
Tourer by Vanden Plas
Embiricos Coupe
Chassis#: B91 MX
Chassis#: B119MX 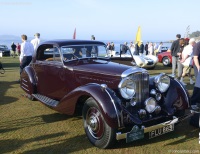 1939 Bentley 4¼ Liter's that have appeared at auction but did not sell. 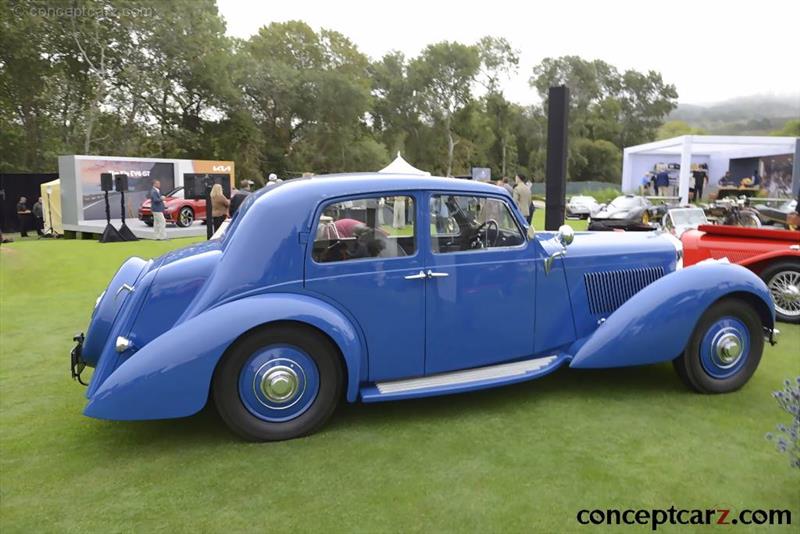 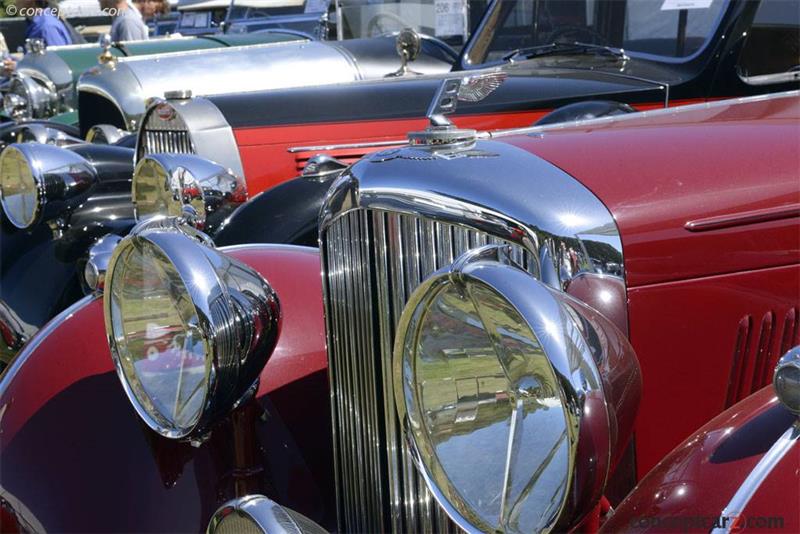 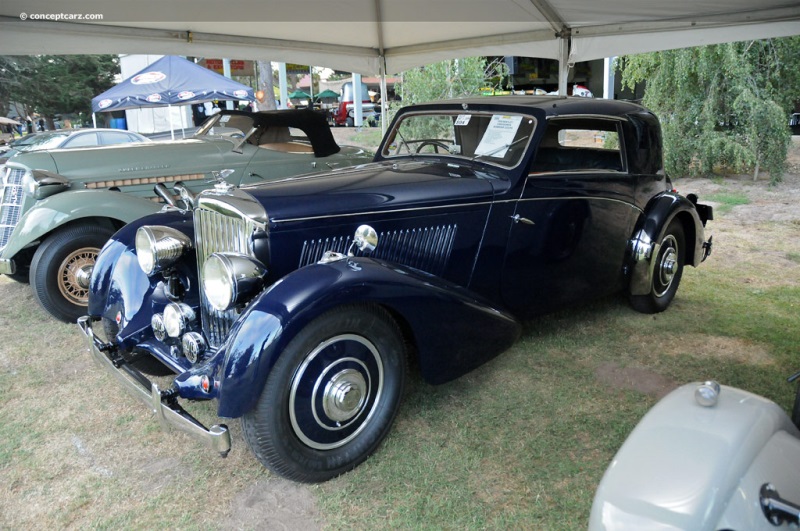 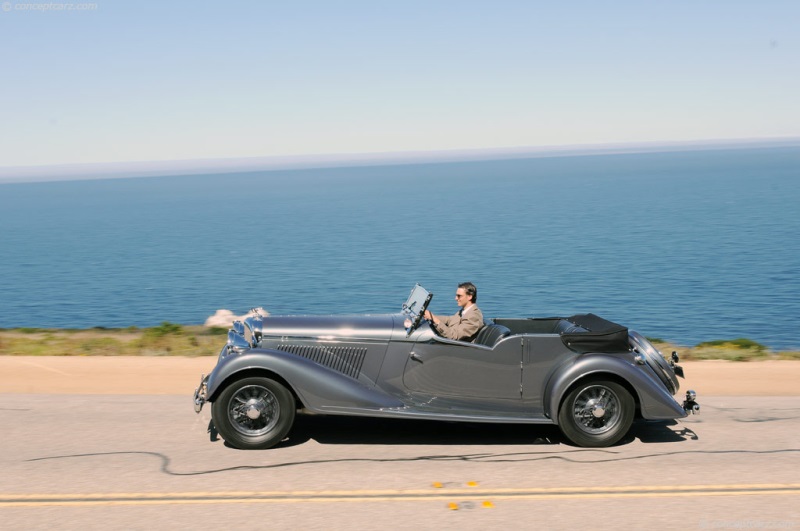 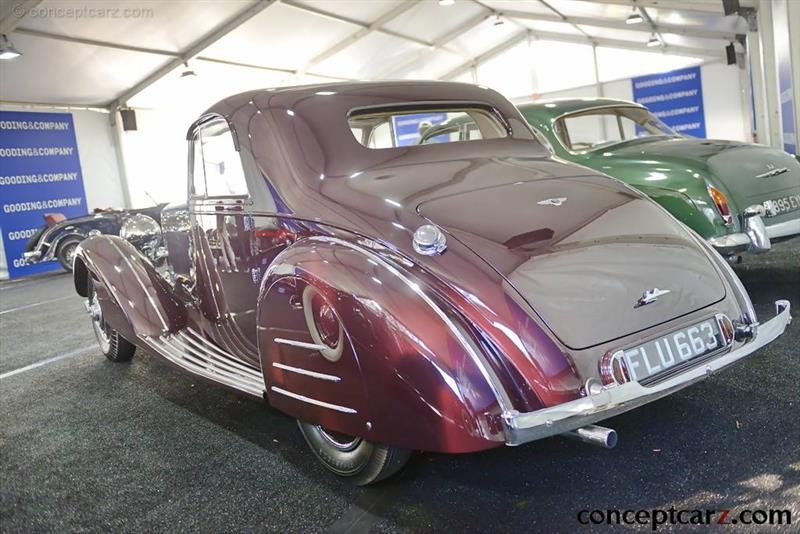 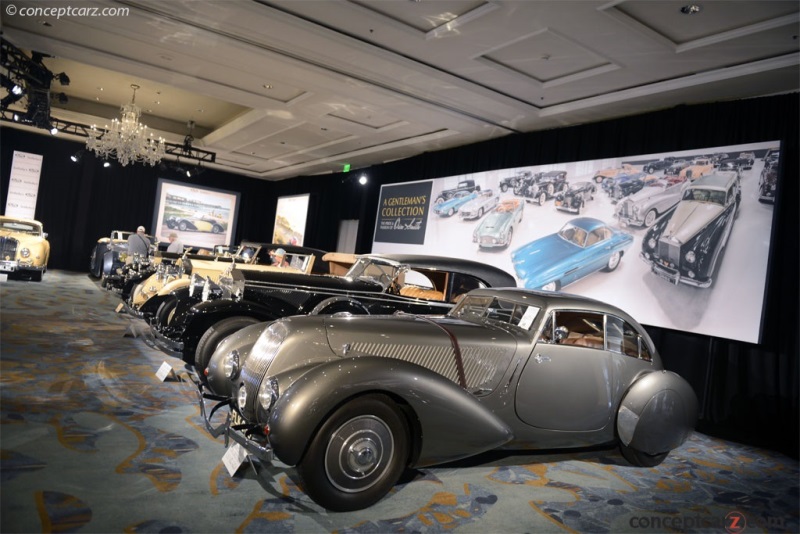 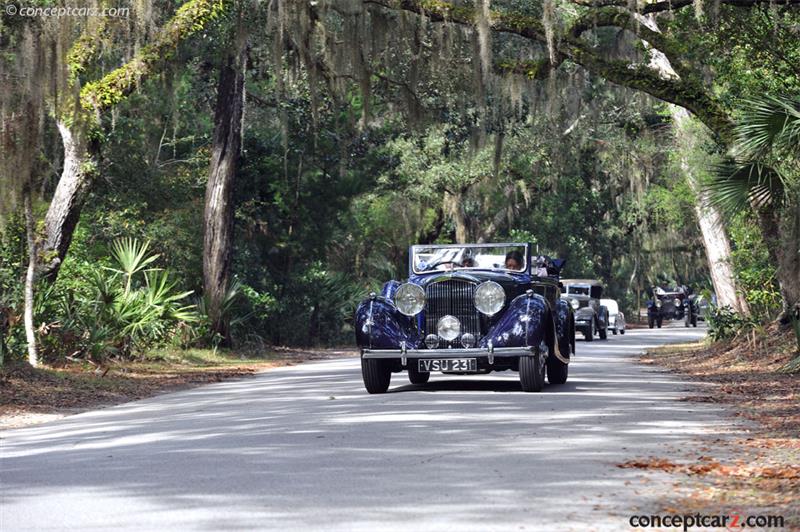 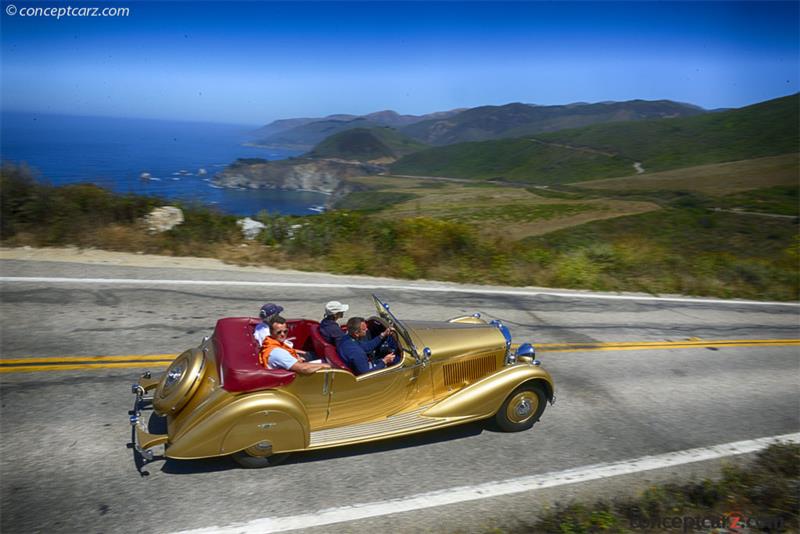 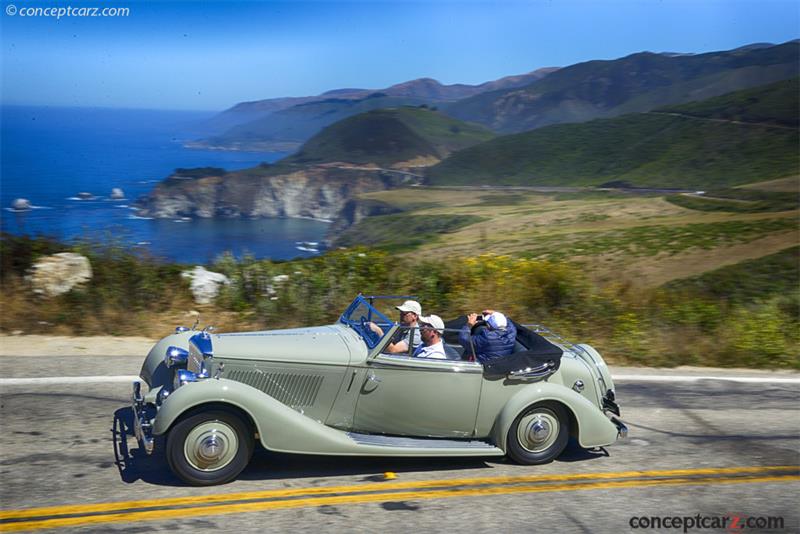