Recent Sales of the Jaguar C-Type

Jaguar C-Types That Failed To Sell At Auction

1953 Jaguar C-Type's that have appeared at auction but did not sell. 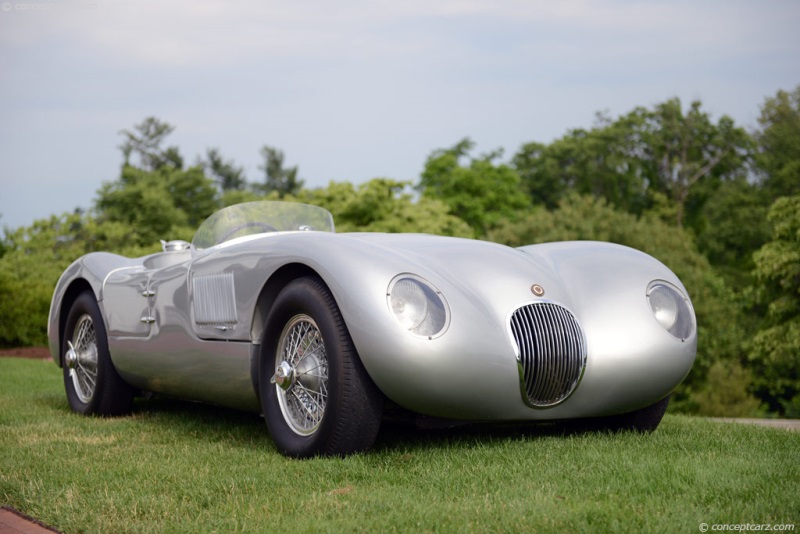 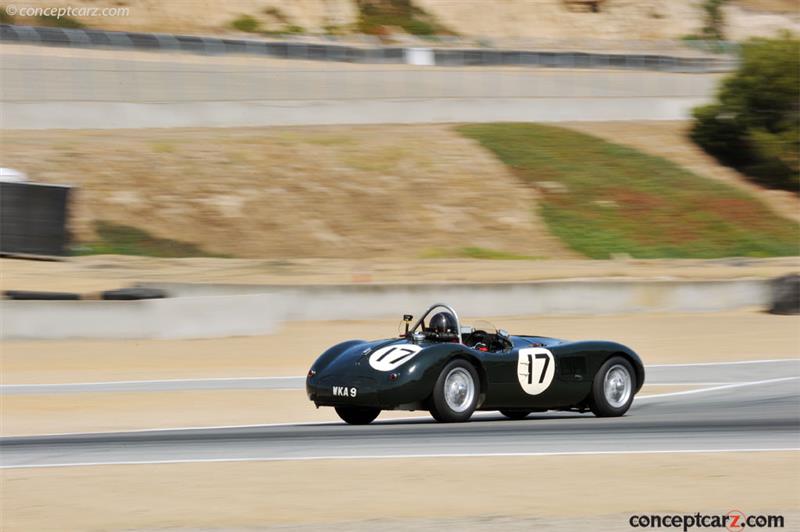 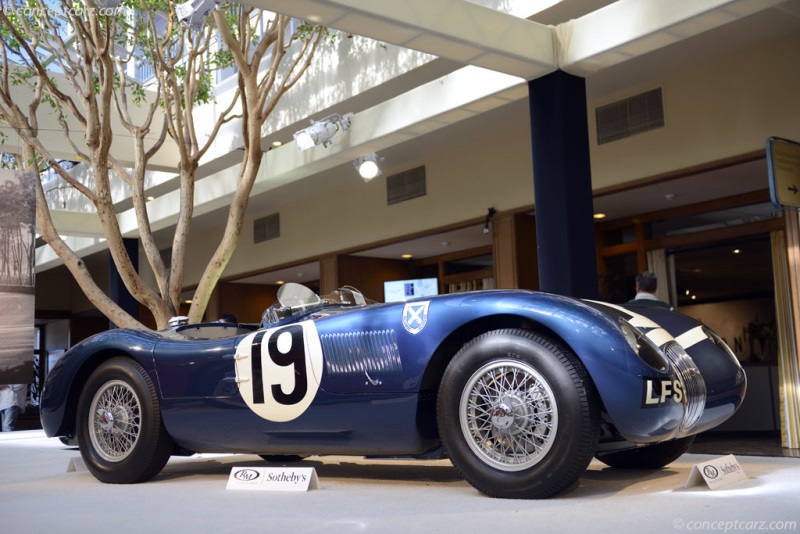 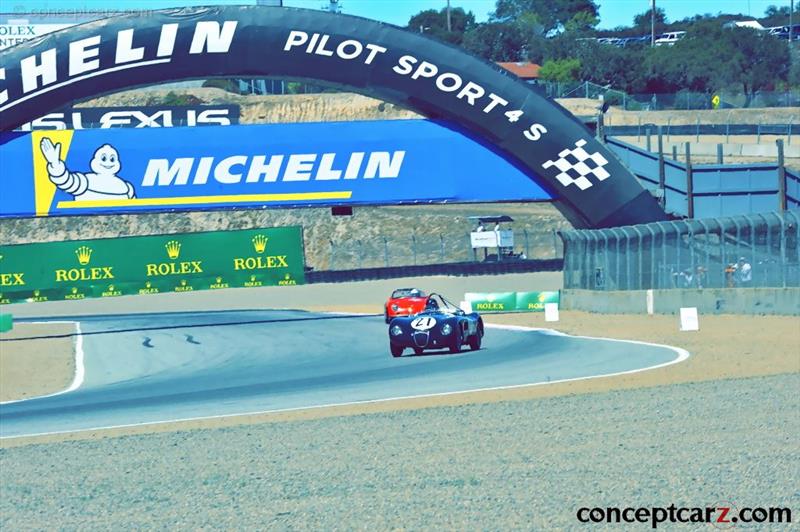 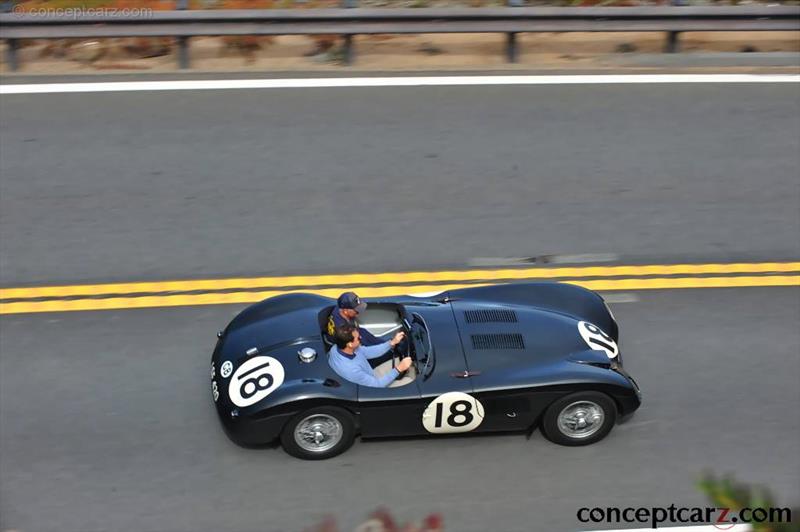