Cisitalia was founded in 1939 by Piero Dusio. During World War II, they amassed a fortune producing military uniforms. With a passion for motor racing and plenty of resources, Dusio built the first Cisitalia competition car in 1946. A year later, they introduced the 202 Gran Sport Coupe. It had all-enveloping coachwork, elegant lines, and would set the pattern for every GT that followed. It was, however, expensive to produce, prompting the introduction of the Pininfarina-designed 303 DF (DF means 'Derived from Fiat'), using a Fiat 1100E chassis to cut costs. Unfortunately, even this was not enough to save Cisitalia - its abortive GP car drained all the money - and production of the 303 ceased after approximately 12 had been made.

Recent Sales of the Cisitalia 303

Cisitalia 303s That Failed To Sell At Auction

1953 Cisitalia 303's that have appeared at auction but did not sell. 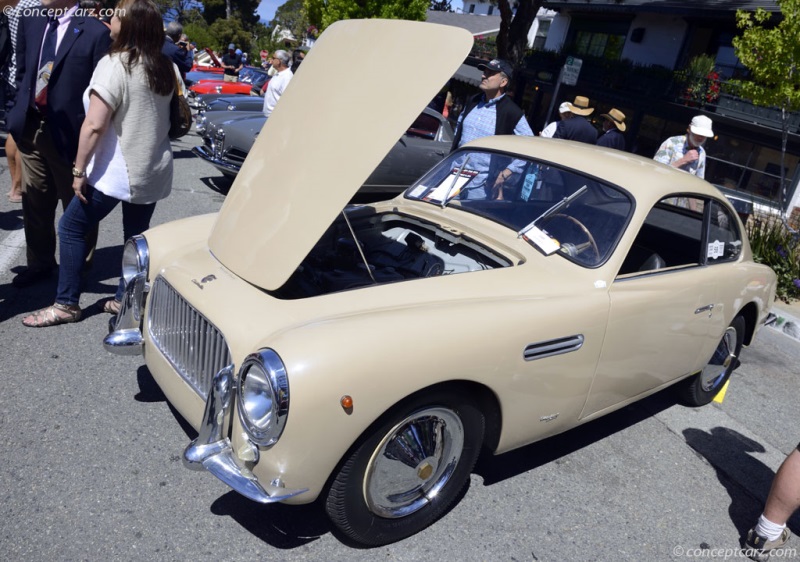