Sold for $1,210,000 at 2015 Gooding & Company : Pebble Beach Concours.
Sold for $1,160,000 at 2019 RM Sothebys : Monterey.
Bentley enjoyed an unbroken LeMans winning streak from 1927 through 1930, firmly cementing their cars performance and reputation in the history books. Prior to the company's eventual takeover by Rolls-Royce in 1931, they introduced the mighty 6 1/2 Litre. This particular example has been restored as a Le Mans Sports Tourer in the style of Vanden Plas. It has a known provenance from new, with its first owner taking possession of the car in April of 1927. It originally wore saloon coachwork by Gurney Nutting in the Weymann style. After the war years, it was converted into a lightweight racing special by Major Jack Bailey, with a lightweight two-seat racing body fitted to the shortened original chassis. In the mid-1970s, it was given a touring-style body. In 2008, it came into the care of David Ayre, and then to Ron Rezek the same year. Mr. Rezek commissioned Ayre to restore the chassis and mechanical components into its current 1930 LeMans-style tourer configuration. The work was completed in July of 2010. Soon after it was completed, it was awarded Best Restoration honors at the Bentley Club Concours d'Elegance in 2010. It has since been on several long-distance tours, including two editions of the Colorado Grand. In May 2014, it was on a European tour with the Bentley Drivers Club, which traversed 3,000 miles from London to Paris, Italy, Monaco, and back. During its eight decades of existence, it has retained its original chassis (BX 2416), engine (numbered BX 2421), steering box (numbered BX 2416), and rear axle (also numbered BX 2416).
By Daniel Vaughan | Sep 2015

Sold for $1,210,000 at 2015 Gooding & Company : Pebble Beach Concours.
Sold for $1,160,000 at 2019 RM Sothebys : Monterey.
This Bentley 6½-Litre currently wears Vanden Plas–style Le Mans fabric tourer coachwork. It began life with a Weymann saloon body by J. Gurney Nutting and rested on a 150-inch wheelbase platform. The car was supplied new to Dr. Rudolph de Trafford of London. The next known owner was C. Willis of Basingstroke who acquired it in 1932. After World War II, it is believed that the car was purchased by Major Jack Bailey and rebuilt as a special resting on a shortened 124 wheelbase. The radiator was lowered and it received a rudimentary two-seater body. After the modifications were complete, it was used extensively for regional touring and racing. The next definite owner was R.G.S. Burnett who registered it with the Bentley Club in 1962. In the 1980s it was given its current Vanden-Plas-style coachwork. In 2008, David Ayres acquired the car from Burnett and soon sold it to Ron Rezek of Ashland, Oregon. At the time of Mr. Rezek's purchase, the car retained much of its original chassis frame, the original engine, rear axle, and steering box. A restoration was soon commissioned with the goal of transforming it to 1930 Le Mans team-car specification with many Speed Six features. The engine was modified to full competition specification, with twin HV5 carburetors and 8-liter float chambers. It was given a large-capacity oil pump, an 8-liter water pump, and special oil feed to the camshaft. It has a LeMans-style 40-gallon fuel tank, a 132-inch chassis, Andre Hartford friction shock absorbers, 3:1 gears, and all-new brake drums and spindles. The Rexine-covered body was dressed with Zeiss headlamps in Le Mans-style frames.
Since the work was completed, it was exhibited at the Bentley Club Concours d'Elegance in 2010 where it won Best Restoration. It was driven on two editions of the Colorado Grand and a 3,000-mile tour of Europe with the Bentley Drivers Club.
By Daniel Vaughan | Nov 2019

Recent Sales of the Bentley 6 ½-Litre

Bentley 6 ½-Litres That Failed To Sell At Auction

1927 Bentley 6 ½-Litre's that have appeared at auction but did not sell. 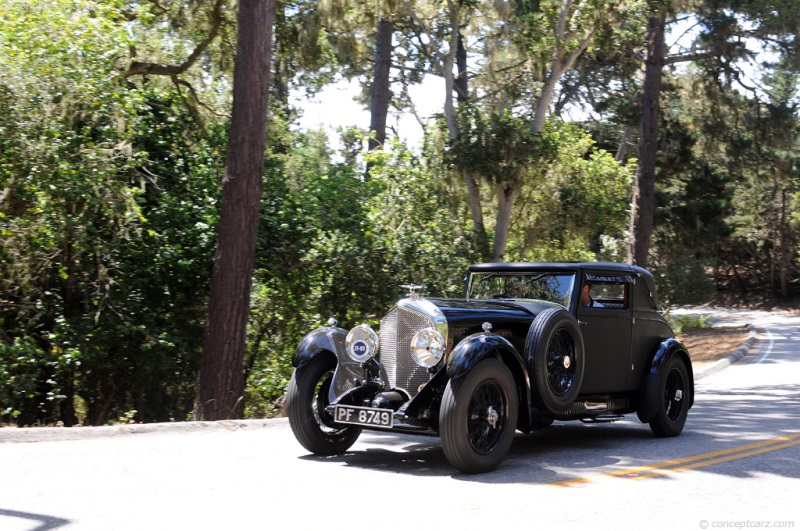 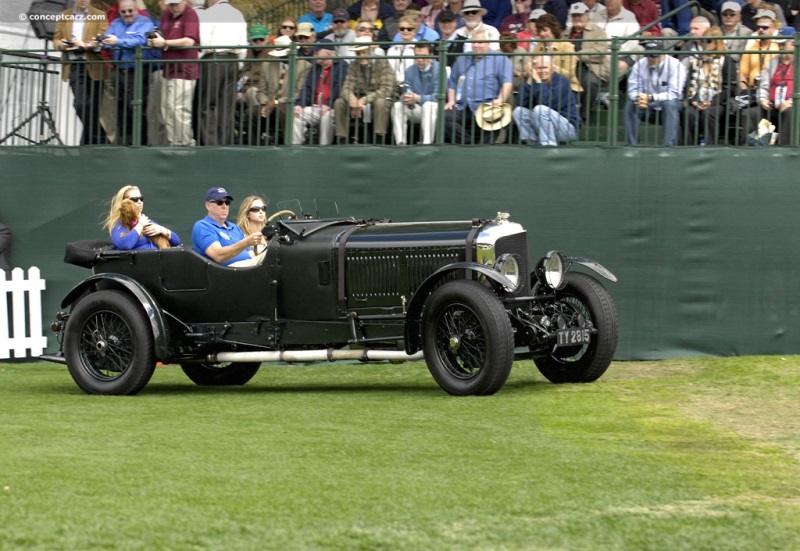 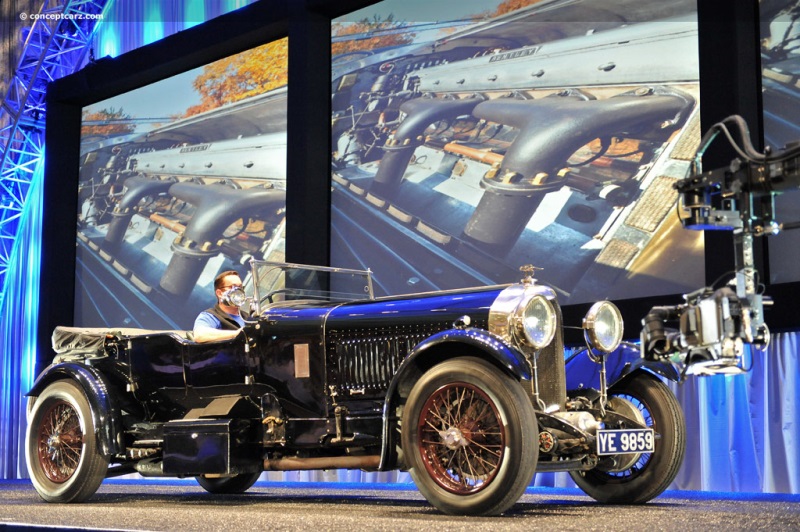 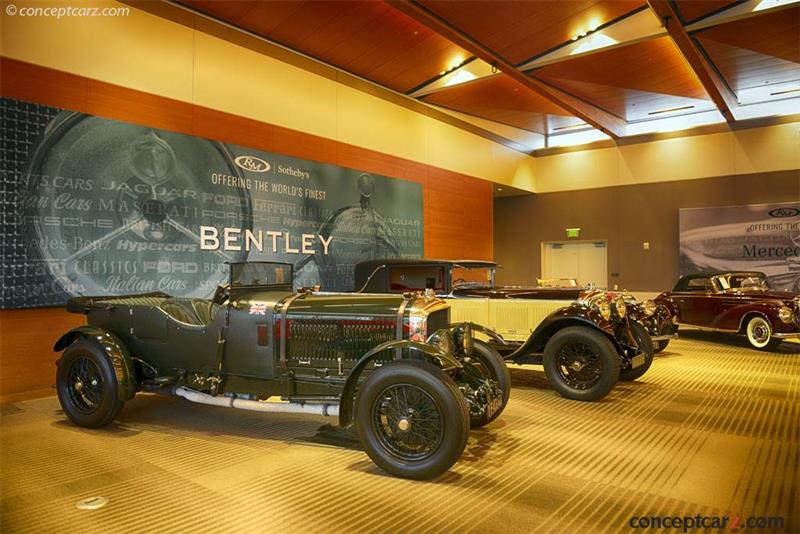 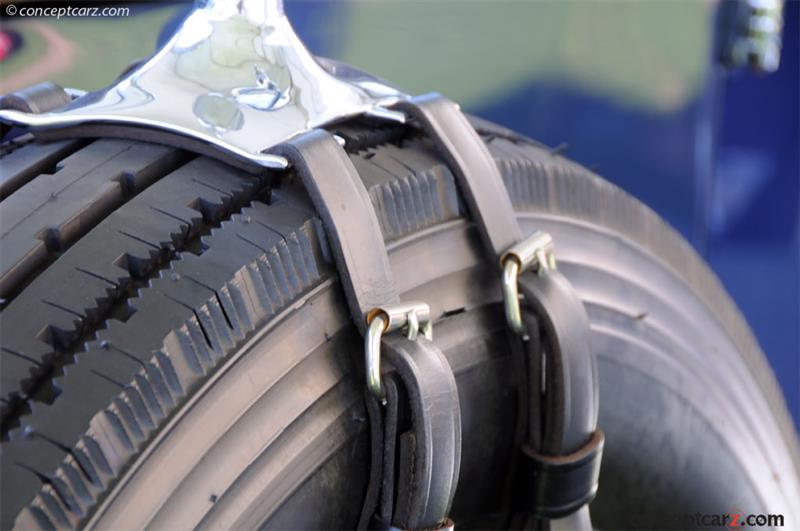 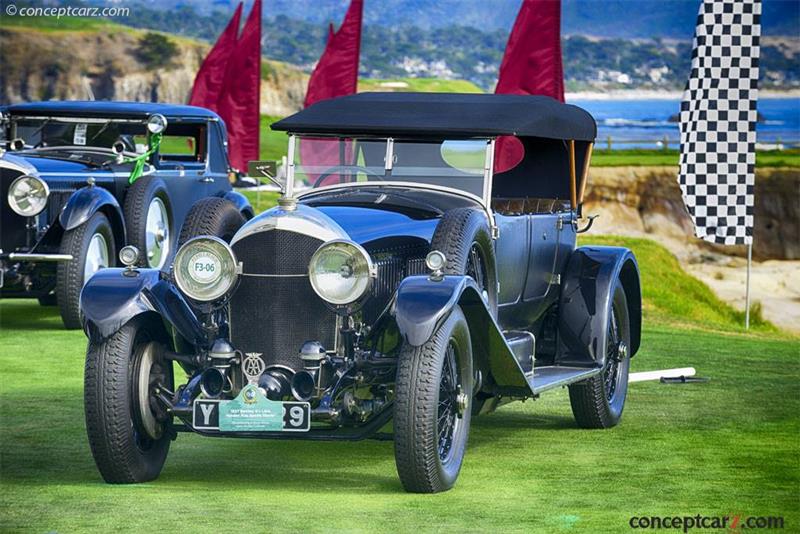