Sold for $960,434 (€848,750) at 2021 RM Sothebys : The Guikas Collection.
In 1913, a Delage won the Indianapolis 500. In 1923 it held the land speed record. A few years later, in 1927, it swept the Grand Prix Championship for Makers, the forerunner to modern Formula 1. In 1929, the D8 was introduced. It was designed by Maurice Gaultier and powered by a four-liter overhead-valve straight eight and available in three chassis lengths. In 1933, the D8 S was given a new cylinder head which helped deliver improved performance, with an additional 15 horsepower.This particular Delage D8 S wears Cabriolet coachwork by Pourtout and was their show car for the 1933 Paris Auto Show. It has a narrow grille with thermostatic shutters, period-correct Marchal headlights, a two-color paint scheme, streamlined shape for the fenders, and well-proportioned lines.
The early history of this car is not known. Andre Surmain purchased the car from a dealer in Dax, France, in 1966. In 1978, Mr. Surmain sold it to Albert Prost, who won the Mougins Concours d'Elegance at the second international Delage meeting.
Though it wears an older restoration, the car still presents well in modern times. Its overhead valve inline 8-cylinder engine delivers 120 horsepower which is sent to the rear wheels via a 4-speed manual gearbox.
By Daniel Vaughan | Sep 2015 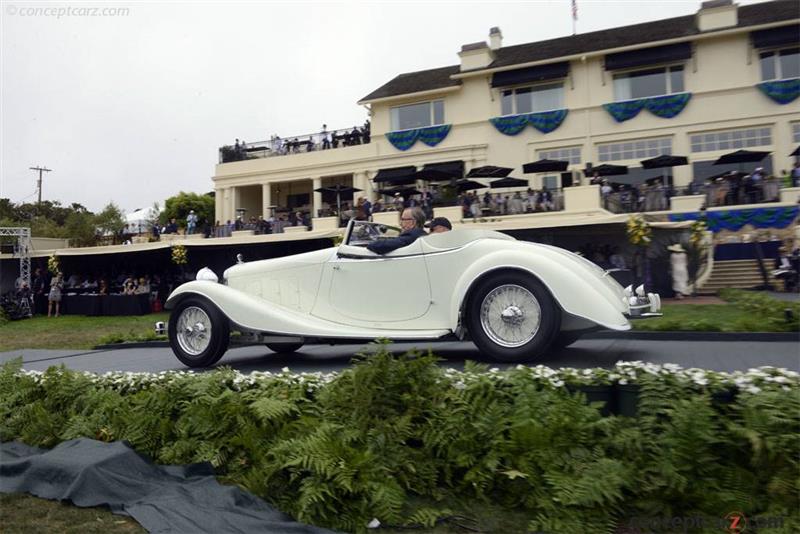 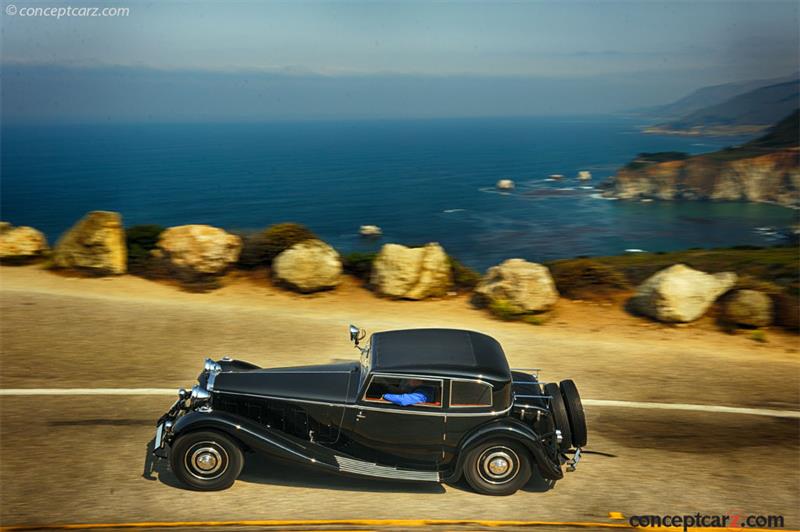 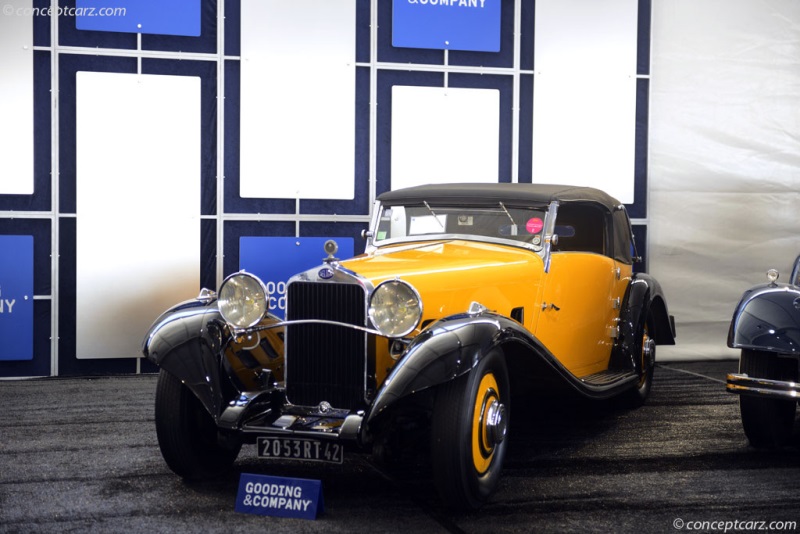 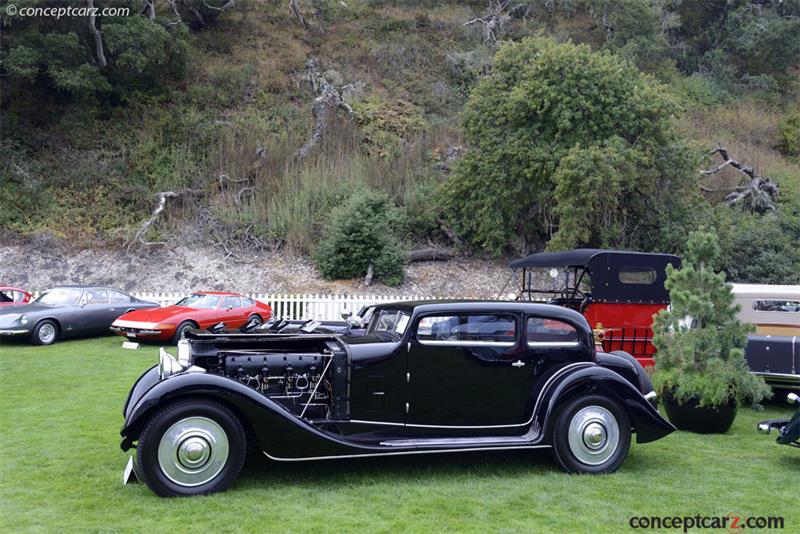