Sold for $200,000 at 2015 Rick Cole Monterey.
The Ferrari 330 GT 2+2, following in the footsteps of the prior 250 GTE 2+2, had attractive Pininfarina styling with outstanding V-12 performance. It offered performance, sophistication, and comfort for high-speed Grand Touring. The 330 GT 2+2 was launched in 1964 and powered by the Tipo 209 Colombo-derived V-12neinge, enlarged to 4.0 liters, and had a top speed of 150 mph. Between 1964 and 1967, over a thousand 330 GT 2+2s were built along two distinct series.This particular example is a 330 GT 2+2 late-production 'Series I' example and one of an approximate 505 cars built with four headlamps and a 4-speed gearbox with overdrive. This car, finished in Dark Blue with Tan upholstery, was shipped to the United States and sold new via Luigi Chinetti Motors in Connecticut. The first owner was John W. Mecom Jr. Prior to Mr. Mecom's purchase, the car was sent to Italy for a new front-end design, including covered single headlamps and an angular front treatment with large split radiator-grille openings. The clear headlamp covers have an upper crease matching the upper edge of the car's front fenders.
The next owner, a resident in Georgia, acquired it in 1969 and sold it to Richard Kirzinger of Kentucky. By this point in history, the car was finished in Metallic Red but retained its Tan interior. Mr. Kirzinger displayed the car at Ferrari Club of America (FCA) events in Georgia before placing it into long-term storage. It re-emerged in 2007, with mileage stated at 43,555 miles.
The car was acquired in 2007 who treated it to a complete bare-metal restoration and re-finished it in blue. A new leather interior was fitted, and the vehicle's mechanical systems were completely recommissioned. The car rides on polished original Borrani wire-spoke wheels mounted on a set of new tries.
By Daniel Vaughan | Oct 2015

Ferrari 330 GT 2+2s That Failed To Sell At Auction 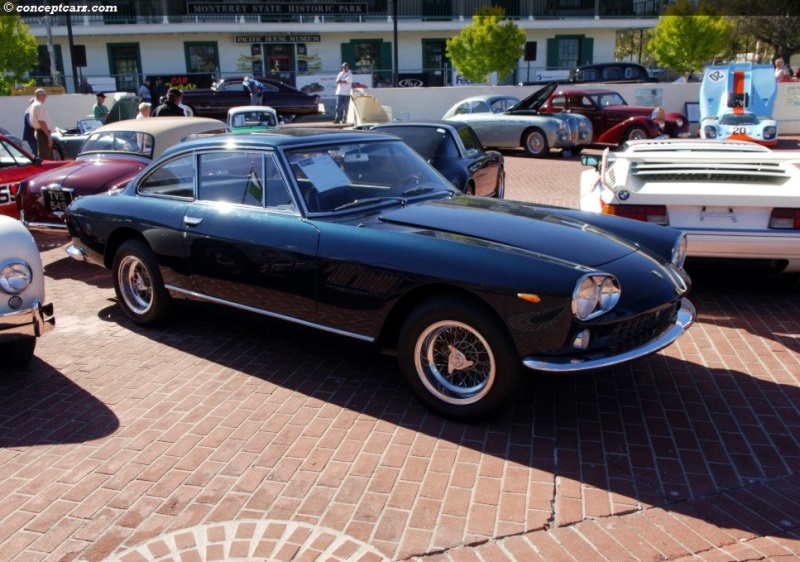 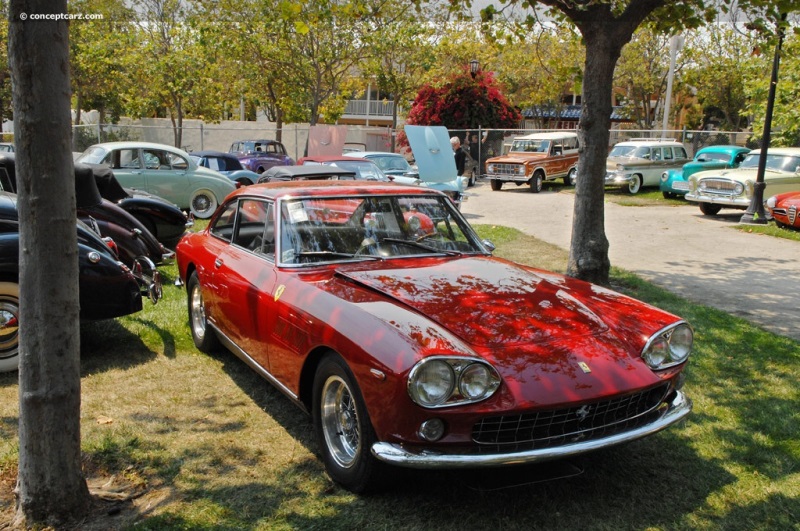 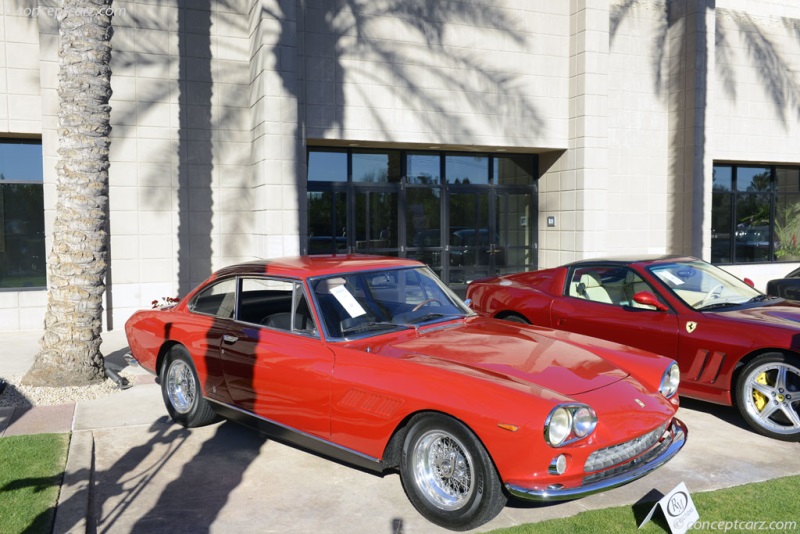 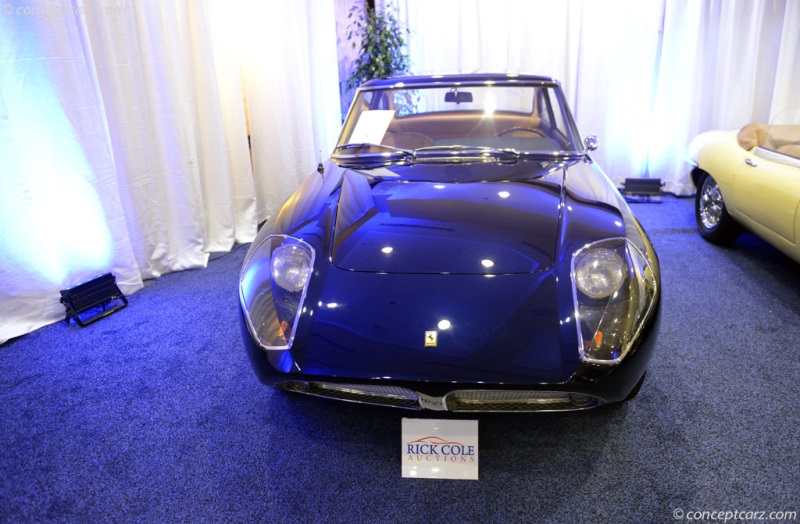 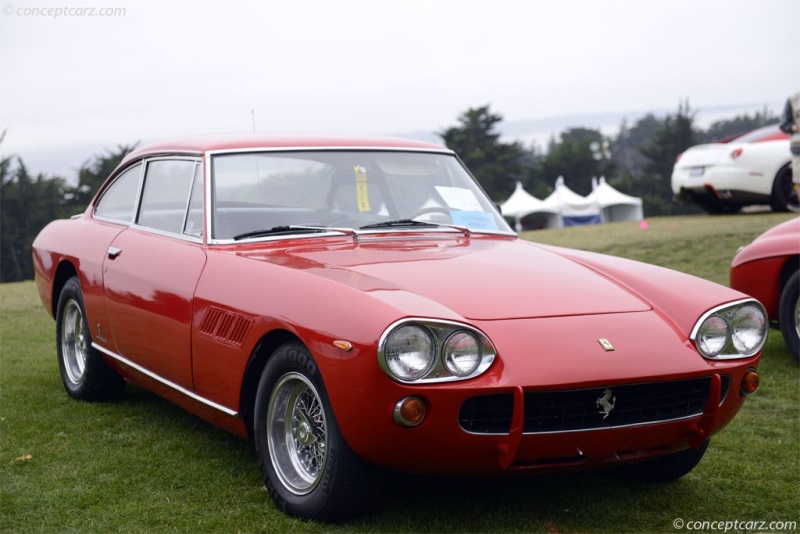 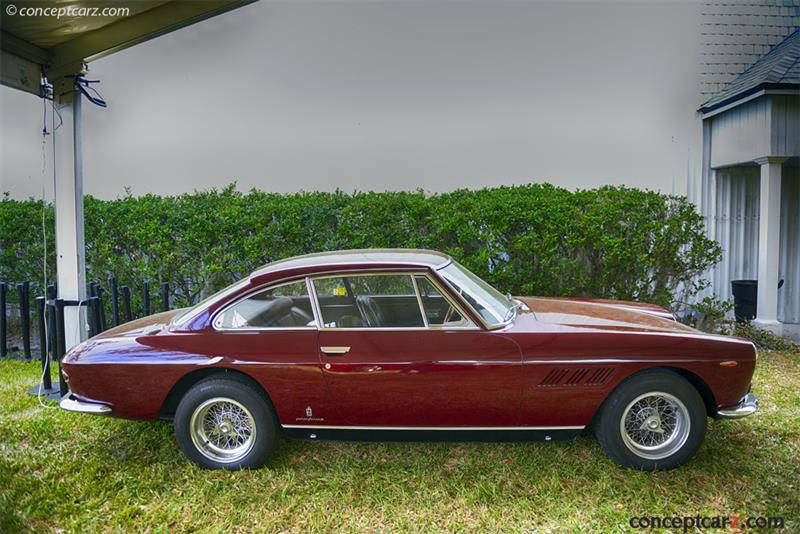 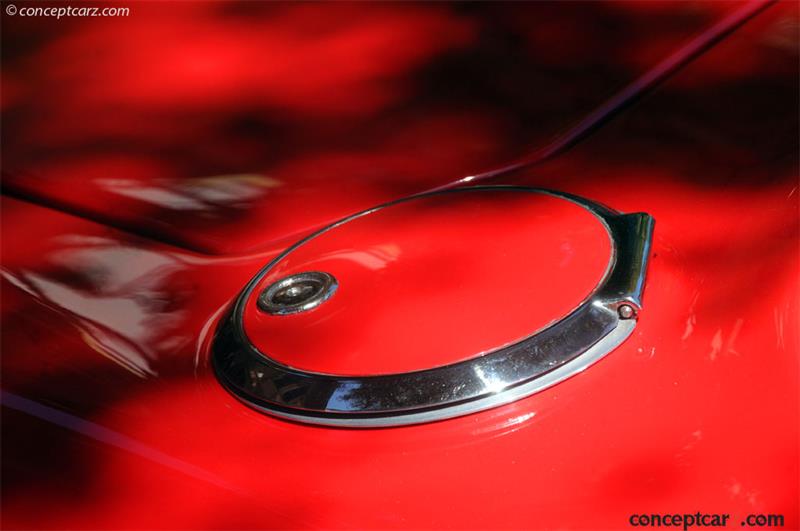 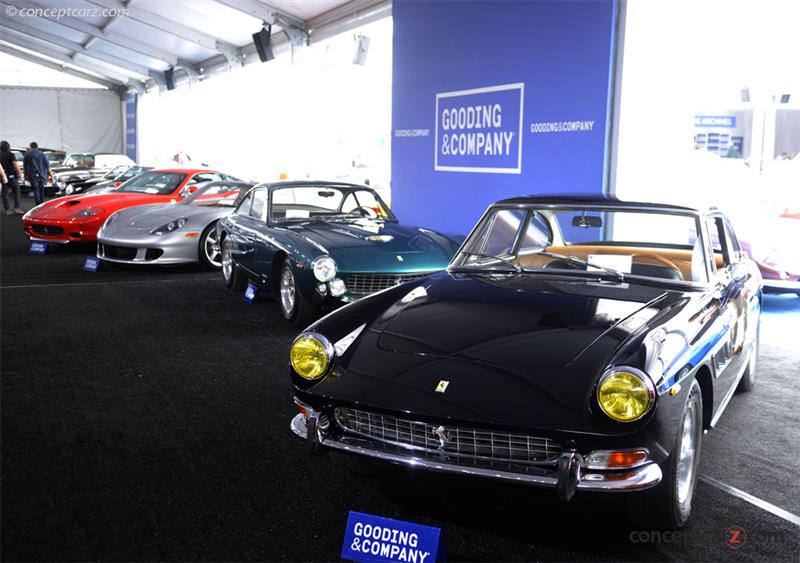