Sold for $75,000 at 2015 Mecum : Monterey.
2003 was a significant milestone for the Corvette as they celebrated their 50th anniversary since the first Corvette was unveiled at the 1953 Motorama in New York City's Waldorf Astoria Hotel. Chevrolet commemorated this milestone with a distinctive 50th Anniversary edition made available on coupes and convertibles, a notable exception being the Z06 fixed-roof coupe. This package included unique Red 'Xirallic Crystal' exterior paint, unique front fender emblems, Champagne-painted aluminum wheels and center caps and an exclusive new Shale interior that was matched in convertible soft tops. They also received new F55 Magnetic Selective Ride Control and the 1SB Preferred Equipment Group that included head-up display, power telescopic steering column, electrochromatic mirrors, memory package and twilight sentinel. Standard equipment on both coupe and convertible, 50th Anniversary Corvettes included previously optional fog lamps, Sport seats, a power passenger seat and dual-zone electronically controlled air conditioning. Coupes received parcel netting and a luggage shade. A 50th Anniversary Corvette Coupe was also selected to pace the 2002 Indianapolis 500, long before the model was made available to the public. This particular example was delivered new to Bob McDorman Chevrolet in Canal Winchester, Ohio. It is an unrestored example that has been part of the Ed Foss Collection since 2004. It is finished in Red 'Xirallic Crystal' paint and features 500 Pace Car graphics. It has Shale leather and carpeting and darker Grey seat accents, console and instrument panel. This was the first use of any color other than black on a C5 instrument panel.
This car also included embroidered logos on the seat headrests and floor mats and leather padding on the inside door pull handles and armrests. There is a Delco-Bose AM/FM electronic sound system with the optional U1S 12-disc remote CD changer.
When new, the car had an MSRP of $57,675. Currently this unrestored car has just 135 original miles. Power is from an LS1 V8 engine offering 350 horsepower. There is a 6-speed manual transmission, Twilight Sentinel heads-up display, 12 disc CD changer, and power telescopic and manual tilt column.In 2015, this car was offered for sale at the Mecum Auction in Monterey, California where it had an estimated value of $50,000 - $75,000.
By Daniel Vaughan | Feb 2016

Recent Sales of the Chevrolet Corvette

Chevrolet Corvettes That Failed To Sell At Auction

2003 Chevrolet Corvette's that have appeared at auction but did not sell. 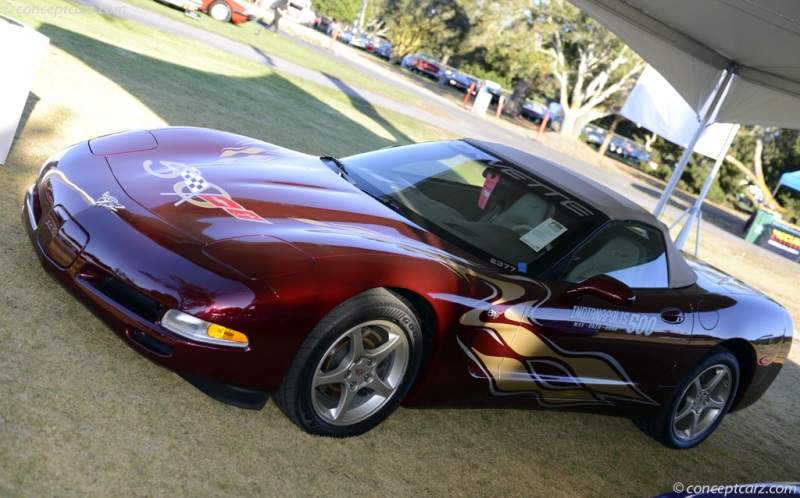 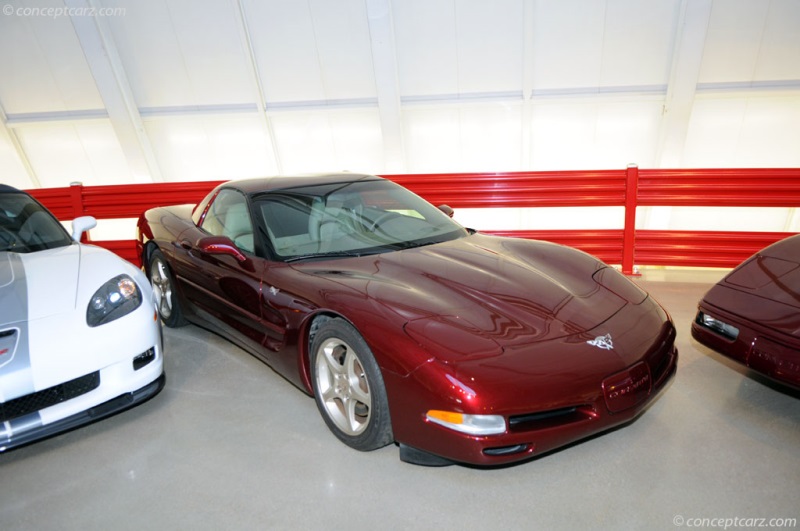 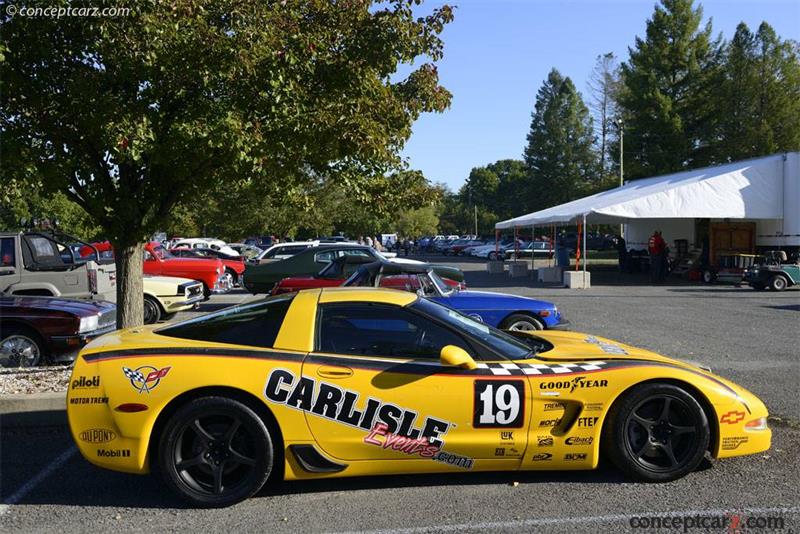