Sold for $395,500 at 2020 Gooding & Company : Amelia Island.
The Swiss firm of Beutler introduced the four-passenger coupe based on the Porsche Model 356A at the 1957 Geneva Auto Salon. The bodywork, which is all aluminum, was all Porsche design at the front end while, the side and rear shapes were designed by the brothers, Ernst and Fritz Beutler. With Porsche running gear, brakes, and engine (a modified Super 90), the two-door coupe was intended to appear to drivers who needed more room than the standard 356 coupe. These were built on special order from 1957 to 1962 and this particular car was bought by Hubert Brundage (Brumos Porsche) of Jacksonville, FL. The Beutler brothers built less than 20 cars over the five-year period and only four 356Bs remain, of which this is one. This is the 1960 Geneva Show car.This example was prepared by the factory in November of 1959 and then shipped to Beutler's facility in Switzerland. It has a white exterior with a blue roof and red interior. This car's first recorded owner was Hubert Brundage (the founder of the Brumos Porsche dealership) of Jacksonville, Florida, who acquired the car by September 1960. The car's next owner was Thomas Wilson of Columbia, Tennessee who purchased it in July of 1962. Mr. Wilson sold it in 1988 to Tommy Trabue and Jim Watson. Mr. Trabue acquired the complete interest in the car in 2016.This car was shown at the 2007 Americal Island Concours d'Elegance where it received the RM Restoration Award for best unrestored car. That same year, the car was involved in a garage fire that blistered the paintwork and smoke-damaged the interior. The car was then given a meticulous restoration by spirit of Excellence in Lewisburg, Tennessee, with final finishing and mechanical fettling by Sanders Imports of Marietta, South Carolina.
This car is powered by a 1,582cc overhead valve air-cooled flat 4-cylinder engine fitted with twin Zenith carburetors and delivering 75 horsepower at 5,500 RPM. There is a four-speed manual transaxle, four-wheel hydraulic drum brakes, and an independent suspension with Torsion bars.

Recent Sales of the Porsche 356B Coupe

Porsche 356B Coupes That Failed To Sell At Auction

1960 Beutler 356B Coupe's that have appeared at auction but did not sell. 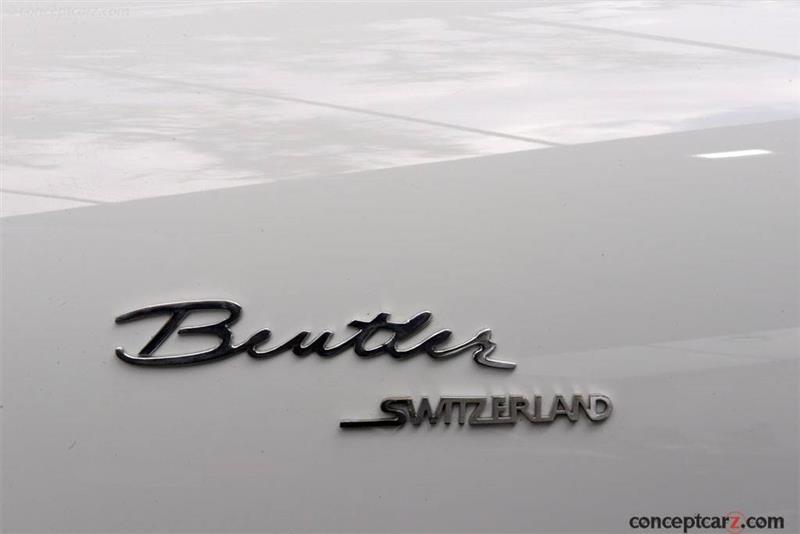