The inception of the Packard Motor Company was in 1899 and was originally founded in Warren, Ohio before moving to Detroit, Michigan in 1905. Packard introduced the four-cylinder Model 30 in 1907, then a six-cylinder car for 1912. It was initially known as the Six, later taking 'the 48' as its name. Engineer Jesse Vincent then began work on a twelve-cylinder automobile. By late 1915, production began on the model named the 'Twin Six.' It was given a chassis that was an evolution of Packard's previous models. This particular Twin Six with custom coachwork. It was the work of Leon Rubay of Cleveland, Ohio who built the sporty roadster bodywork. Rubay was initially a salesman in the automotive accessories business before producing bodies in 1914 after stints with both Rothschild and Holbrook. In 1916 he hired Tom Hibbard to create body designs. Their work was notable enough for Packard to allow them to offer a portfolio of bodies to be built on the 3-35 Twin Six chassis. Each style they produced had a name inspired by WWI. The Roadster was named the 'Ormonde.' This Packard 3-35 Ormonde was ordered in 1918 by an Oklahoma oilman. He was a tall individual, having a height of six-foot five. Special accommodations were requested to accommodate this height. The steering column was lengthened six inches and lowered to a dramatic rake. The doors were lengthened and the seat set unusually far back for the pedals for a car of the day. With all the customization, work did not finish until 1920.
This Ormonde also has an unusual three-piece windshield which is highly raked. It incorporates a second internal glass pain used to help divert airflow. Below the windshield was an asymmetrical, polished, cast aluminum dashboard houses the full complement of instruments. The bodywork is formed from aluminum. The rear compartment opens to a two-passenger rumble seat.
This Packard has resided at America's Packard Museum in Dayton, Ohio for the past two decades. About a decade ago it was given extensive internal engine work. It has recently been re-commissioned for road use including a full fuel system cleaning along with other service and maintenance. It currently has all its side curtains as well as a full original tool set. Power is from a 424 cubic-inch V12 engine mated to a single carburetor and offering 88 horsepower. There is a three-speed manual transmission and rear-wheel mechanical brakes.
By Daniel Vaughan | Apr 2016
Touring
Deluxe Town Cabriolet by Fleetwood

Packard Twin Sixs That Failed To Sell At Auction

1918 Packard Twin Six's that have appeared at auction but did not sell. 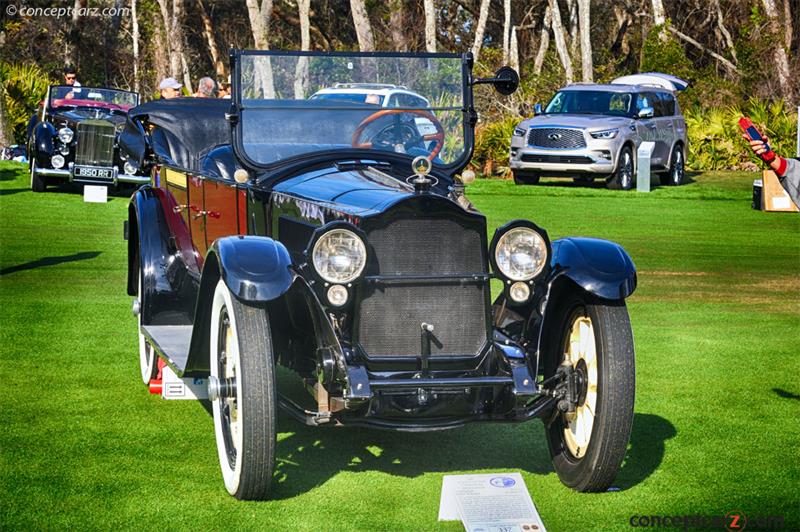 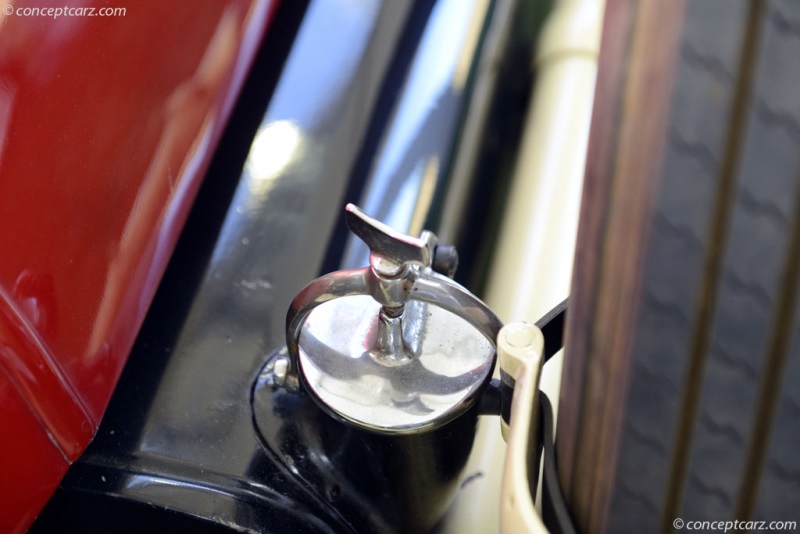 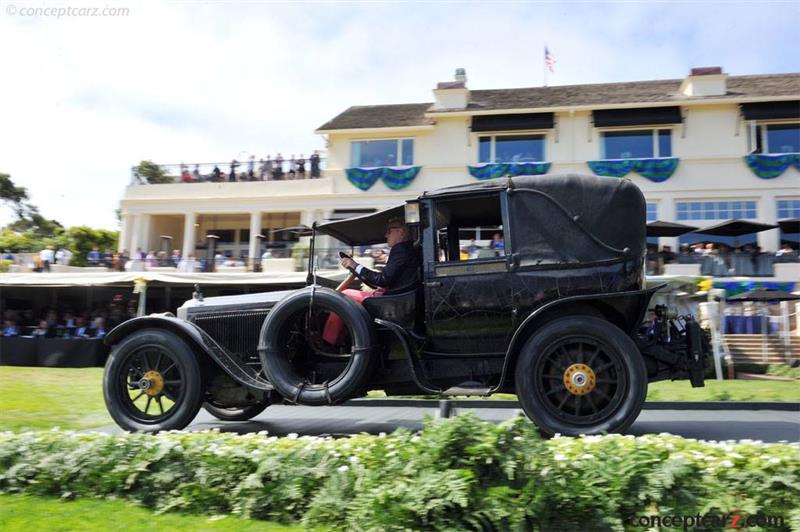