Sold for $676,500 at 2016 Gooding & Company : Pebble Beach.
Sold for $693,000 at 2018 Gooding & Company : Pebble Beach.
Three Bentley 3-Litre Speed Models with special Vanden Plas sports coachwork were sent from England in 1927 to Buenos Aires. Two of the three cars, this car AZ 1668 and BL 1619, now back in the U.K., were on the front row of the San Martin, Argentina Grand Prix in August 1927. BL 1619 went on to win the race; unfortunately, the AX 1688 crashed. AX 1669 remains in Buenos Aires.This 3-Litre Speed Model Bentley rests on a 117-inch wheelbase. The 3-Litre, fixed head engine has four cylinders, an overhead camshaft, four valves per cylinder, twin S.U. 'sloper' carburetors and twin magneto ignitions. A four-speed 'crash' gearbox operates through a cone clutch. Along with its Vanden Plas coachwork, it has 'elephant tusk' extended windscreen irons and is finished in Forest Greene. This car's first recorded owner was Paul Pinsent. After a succession of Argentinian owners, it was acquired in 1963 by E. Gomez Ortega, also of Argentina. Around 1970 it was purchased by James Fitzgerald McCloud, the IKA Renault president, who eventually exported the Bentley to the US. Peter Hageman of Kirkland, Washington purchased it around 1995, followed by Theodore Reich, Portland, Oregon around 2000. The current owner acquired it from Mr. Reich.
While the car was in Mr. Reich's care, it was given a complete restoration to as-delivered specifications. The enlarged fuel tank, side spare and Marchal headlamps were retained as part of the car's heritage. The original engine and other mechanicals were rebuilt. The interior was re-trimmed in green leather, and the body was covered with green fabric.
In 2001, it won First in Class at the Pebble Beach Concours d'Elegance. After the show, it returned to the restoration shop where it was brought to an even higher standard. The 3 Litre went on to win Best of Show Prewar at the RROC National Meet and received many other accolades. It has been driven regularly, and in 2007 the car completed the Mille Miglia retrospective. It also is said to have performed flawlessly on the 1,500 mile 2015 Pebble Beach Motoring Classic.This Bentley's coachwork is original. The car is complete with the original owner's handbook, a correct original radiator mascot, and a complete set of original hand tools. It has Marchal headlamps with cross bracing, an enlarged fuel tank, and a spare wheel now located on the passenger side.
Tourer by Vanden Plas
Tourer by Vanden Plas
Chassis#: ML1501 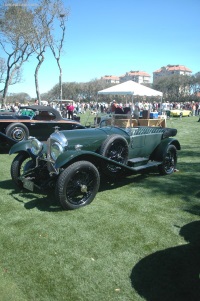 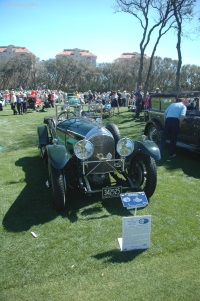 Bentley 3-Litre Speed Models That Failed To Sell At Auction

1927 Bentley 3-Litre Speed Model's that have appeared at auction but did not sell. 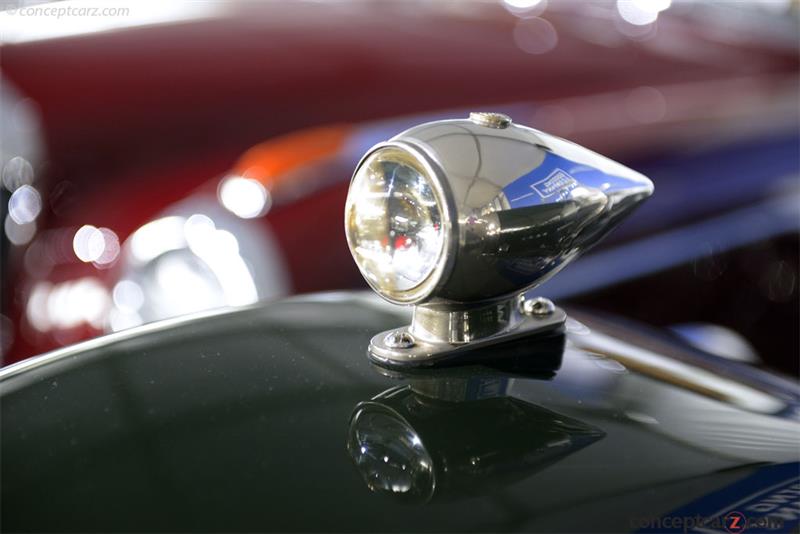 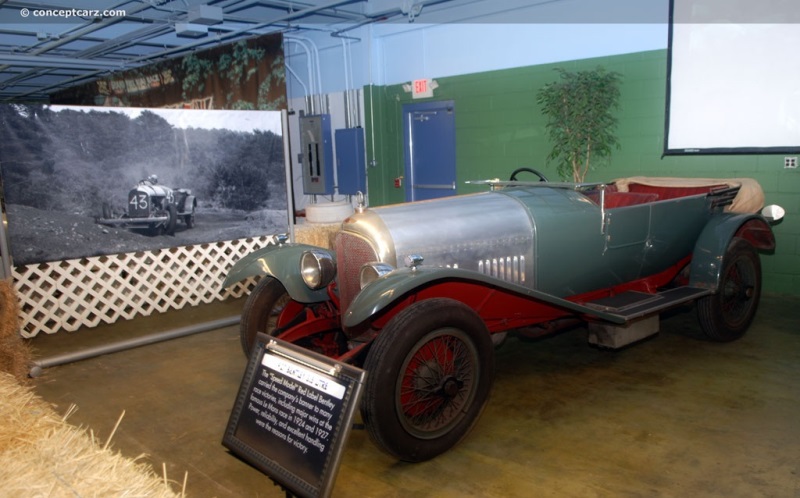 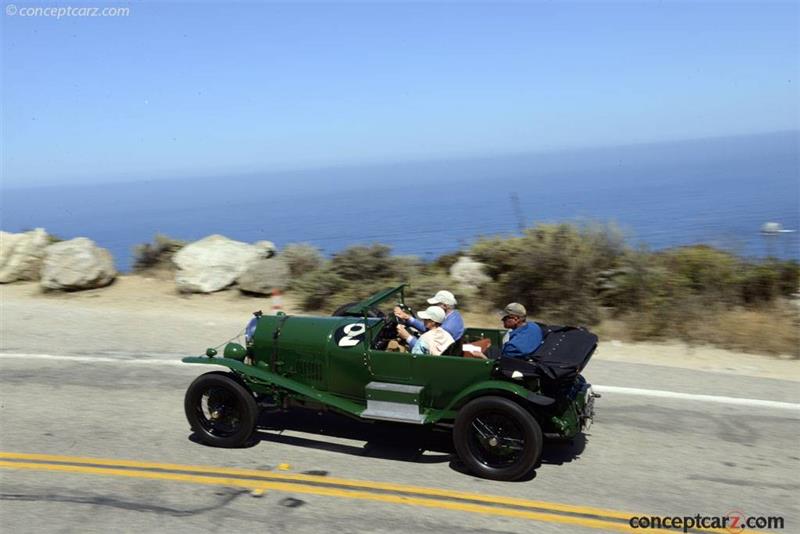