Corporate realignment within the Fiat/Lancia/Ferrari group reassigned the responsibility of defending Lancia's trio of World Rally Championships to Fiat who chose the 131 -- Brava in America -- to defend. The 131 became the heir to Lancia's world title responsibility.This car was supplied to Jim Walker Racing by Fiat and was rallied extensively in Michigan in the famous (and brutal) POR -- Press On Regardless -- rallies from 1979 through 1982. The engine evolved from the '037' into the turbocharged and supercharged 'S4' version. The car was sold in 1985 and campaigned in South America until 1991 when it was shipped back to the United States. It was then sold to an Abarth Museum in Belgium where it sat until found by the current owners. A sympathetic restoration of the non-running car was completed in 2016 taking great care not to erase or molest the 131's hard-earned competition patina.This rare car from the Jacksonville-based Campion Collection is distinctive as the cover car for the May 1980 Road & Track Magazine.

This 1979 Fiat 131 has a very unique history. It was rallied in Michigan from 1979 to 1982 by Jim Walker racing. This Fiat Abarth 131 2-door Coupe has undergone a ground-up restoration.Fiat is an important part of the Lancia Rally story as it fits in between the Stratos and the 037 model. The 131 was the Lanica / Fiat entrant in the World Rally Championship in the late seventies. Its engine evolved into the 037 engine, and the ultimate evolution was the turbocharged and the supercharged S4 engines.The history of this car:
- Campaigned in the United States between 1979 - 1982 by Jim Walker Racing
- Featured on the cover of Road and Track in May 1980
- Sold to Henry Bradley in 1985 and campaigned in South America until 1991
- Shipped back to the United States in 1995
- 2007: sold to Museum in Belgium
- Purchased by the current owners in 2015
- 2016: Complete engine rebuild and restoration

Fiat 131 Group 4s That Failed To Sell At Auction 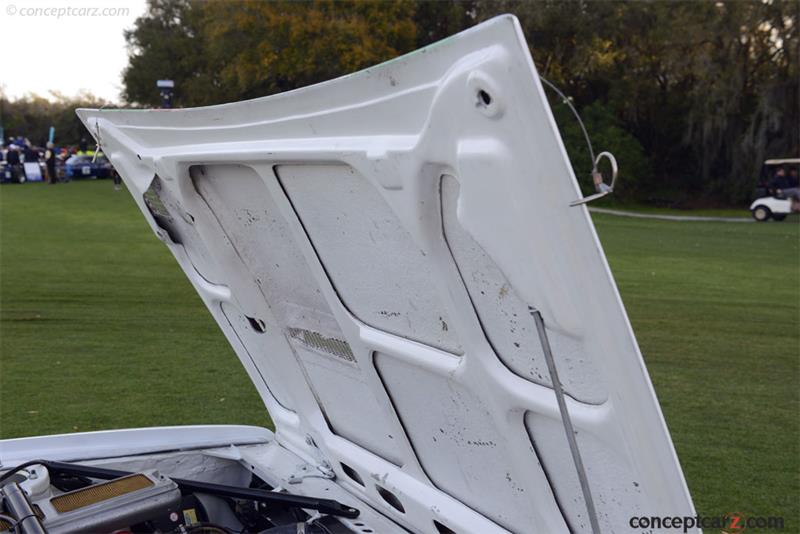