Sold for $478,000 at 2018 Bonhams : Amelia Island Auction.
This unique coupe is the only Delahaye bodied by Pinin Farina and one of only a handful bodied by any Italian Carrozzeria. In 1947 Pinin Farina produced three special cars - this Delahaye 135 Coupe, an Alfa Romeo 6C 2500S Cabriolet and a Maserati A6 1500 Coupe - all finished in this striking silver-gray colors scheme. Each was a one-off but all were built at the same time and were similar in style. The Delahaye was built on a 135 MS chassis, with a 3.6-liter engine producing 160 horsepower. The ride was improved with independent front suspension and a live rear axle with semi-elliptic springs, which were also upgraded for this final evolution of the 135 chassis. The coupe has an unusual radiator grille for a Delahaye with vertical rather than horizontal bars and it is interesting to wonder if it might have been the inspiration for the Jaguar XK 120 introduced a year later.

Sold for $478,000 at 2018 Bonhams : Amelia Island Auction.
The Delahaye Type 135 was put back into production in 1946, wearing styling updates by freelance designer Philippe Charbonneaux. It was given a distinctive radiator grille and hood, and retained the simply independent front suspension layout and 'Bloctube' welded box-section chassis.Delahaye offered the Type 135M and the 135MS ('Modifiée Spéciale). The 135M was fitted with a single Solex carburetor while 135MS had triple carburetors and produced 125 horsepower. The 135MS also had Rudge center lock wheels as standard. Both models could be fitted with the popular Cotal transmission. Between 1946 and 1952, Delahaye produced a combined total of 1,155 examples of the 135M and 135MS.
This particular example is a 135MS Coupé with coachwork by Pinin Farina. It has an aerodynamic front section with Marchal headlights resting atop of bullseye indicators. The hood is a single piece which hinges from the passenger side. Inside, there are two small O.S. instrument clusters located on either side of the steering wheel.
It is believed that its original owner was a Belgian customer, who later passed it into Swiss ownership where it underwent a slow, lengthy restoration which would ultimately be abandoned by its then owner. The work was later picked up by the former custodian and finished. The current owner gave the car a more thorough restoration by Kfz-Ryschka in Germany, with the bodywork stripped back to bare metal and refinished in the present (and original) silver-grey livery. The interior was reupholstered in tan leather and with black carpets.
By Daniel Vaughan | Apr 2018

Delahaye Type 135 MSs That Failed To Sell At Auction

1947 Delahaye Type 135 MS's that have appeared at auction but did not sell. 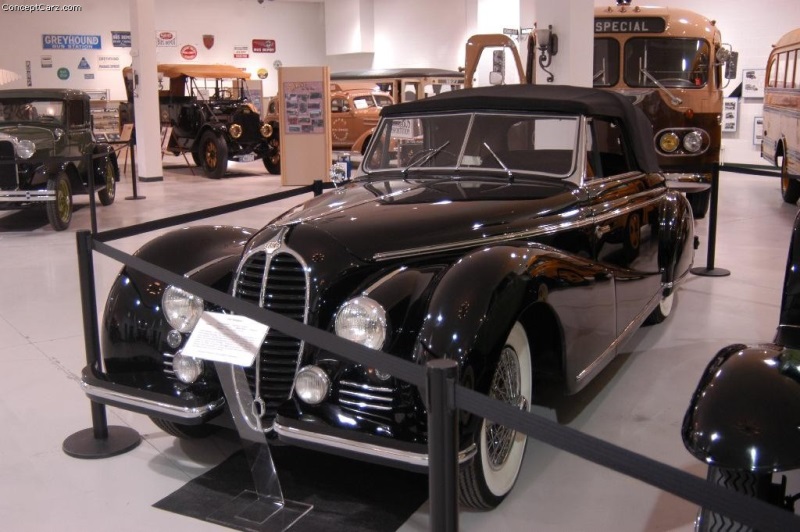 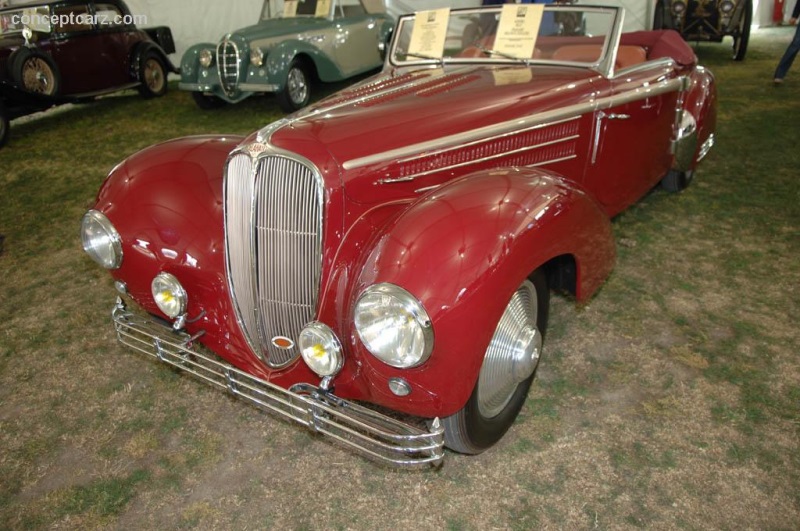 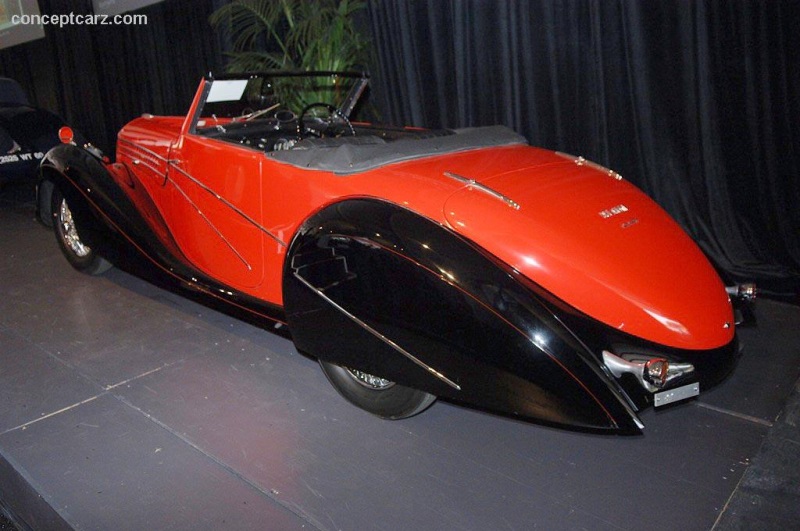 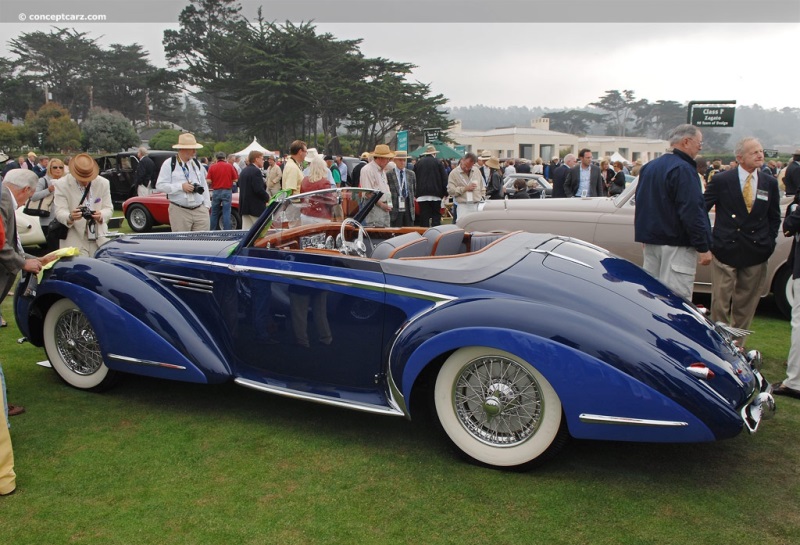 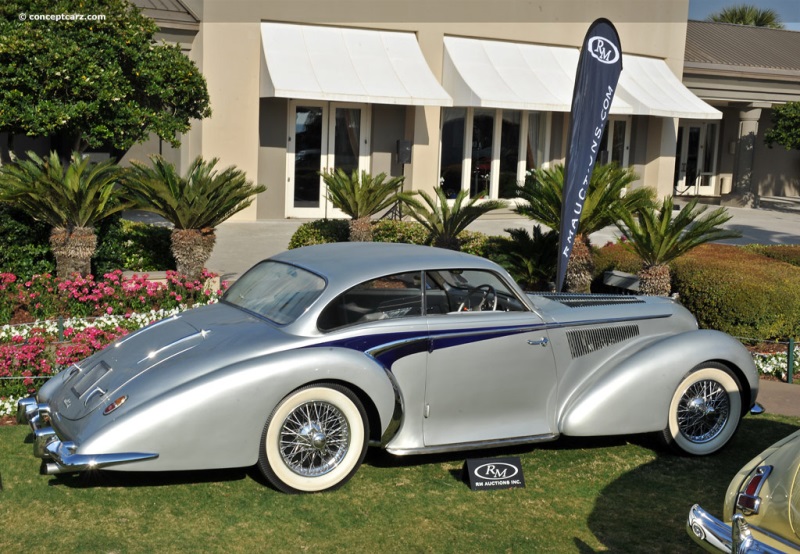 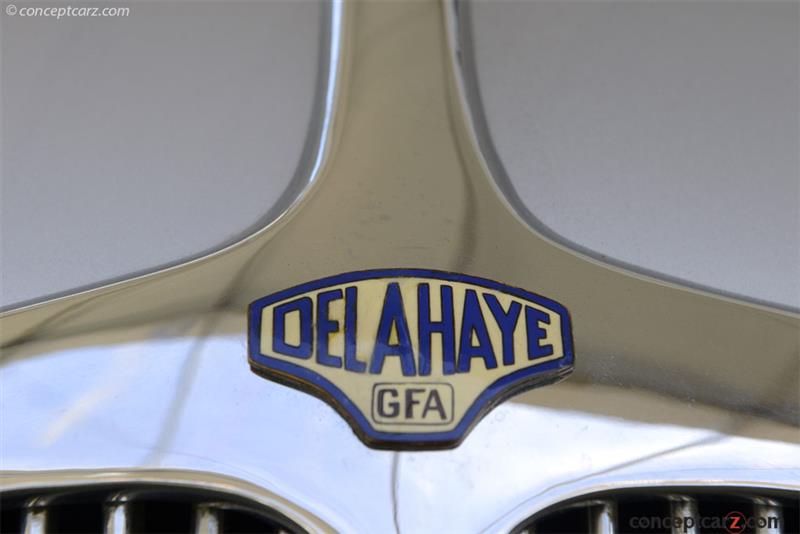 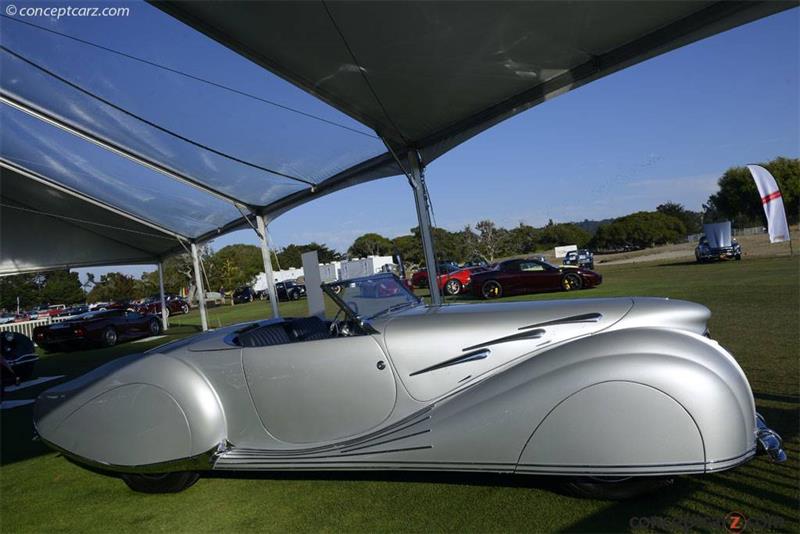