Sold for $6,000,000 at 2021 RM Sothebys : Monterey.
In 1954 Ferrari began work on a new long-wheelbase 250 GT Berlinetta that would become known as the Tour de France. The Pinin Farina-bodied prototype, with multiple louvers in the rear side panel, was shown at the Paris Auto Salon in 1955 and five more series of 250 GT Berlinettas followed. The Series II cars had three louvers and covered headlights and the Series III had only a single vent louver.This Series III car was built for privateer racer Jacques Peron, and included a long-range fuel tank, Bendix fuel pump, Speed-Pilot, and ammeter for its first race, the 1958 Tour de France, where it finished 4th overall. After a small accident, the car was repaired by the Ferrari factory and sold to M. Cotton of ParisMr. Cotton raced 1031 GT in the Coupe de Paris at Montlhéry, where it was a DNF driven by Jean-Marc Beudin. In the Lottery Grand Prix at Monza on June 28th of 1959, Cotton and co-driver Beudin finished 6th overall, and then DNF'd in the Tour de France of 1959. In 1960 the car was brought into the factory Assistenza Clienti at Modena for service and maintenance, still in Cotton's ownership.
The car was owned by G. Tettamanti by October of 1963 and then in early 1967, it was in the care of Ingegnere Beneteau of Agrate. A few months later, it had moved to the U.S. via the SS President Arthur, arriving in San Francisco in the hands of a new American caretaker, Robert Magnani. While in Mr. Magnani's ownership, the car was refinished in red and regularly serviced by Steve Griswold's service facility.
David and Mary Love acquired 1031 GT in 1972 and refinished it in grey with a black racing stripe. Mary Love drove the car at the Monterey Historics in 1973 and 1974, finishing 1st and 2nd in Class, respectively. Later that decade the engine and gearbox were rebuilt by Mr. Love. Between 1990 and 1995, the car attended and completed six consecutive Colorado Grands - with the vehicle being driven to and from the event. They also completed the inaugural Copperstate 1000 in 1991 and the La Carrera Real in 1992. In the Tour de Marin in 2002, the car sustained minor damage on the same right front fender that had been damaged in the 1958 Tour de France. This damage was corrected by 2004, with the body refinished to a medium red. After David Love's passing in 2014, the car became available for sale, passing into the care of its current owner. A mechanical restoration was undertaken by Patrick Ottis. Charlie Potts performed the coachwork restoration and refinished the exterior in its original Giulietta Blue paint. The interior was refinished to the original standard, including the black vinyl rear storage area, sized to accommodate two spare tires, and a passenger seat headrest - per Mr. Peron's original request. It rides on painted Borrani wire wheels with triple-ear knock-offs. Upon completion, the car appeared exactly as it had been when Mr. Peron arrived at scrutineering for the 1958 Tour de France.After the restoration was finished, the car made its restoration debut at the 2016 Pebble Beach Concours d'Elegance, completing the Tour d'Elegance and being judged 3rd in Class. Since then, it has been only selectively driven and exhibited only once more at Pebble Beach, this time at Casa Ferrari as part of the concours celebrations in 2019. 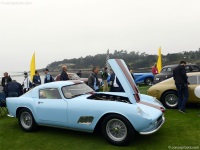 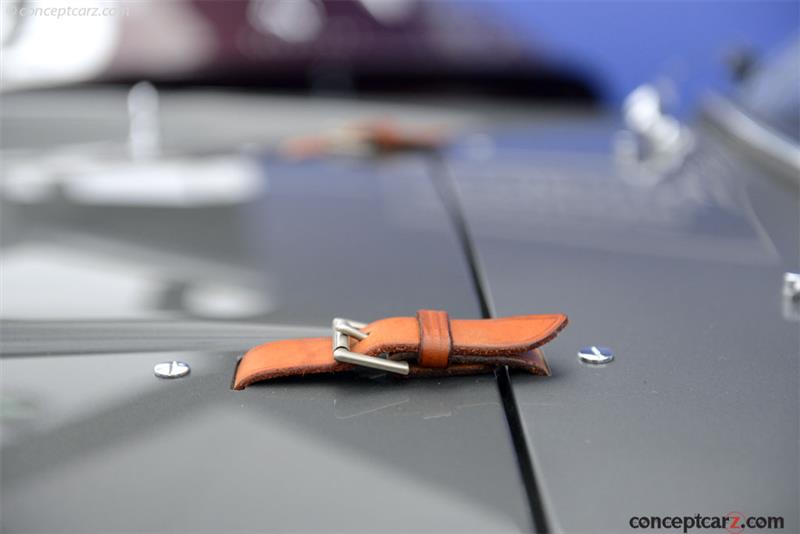 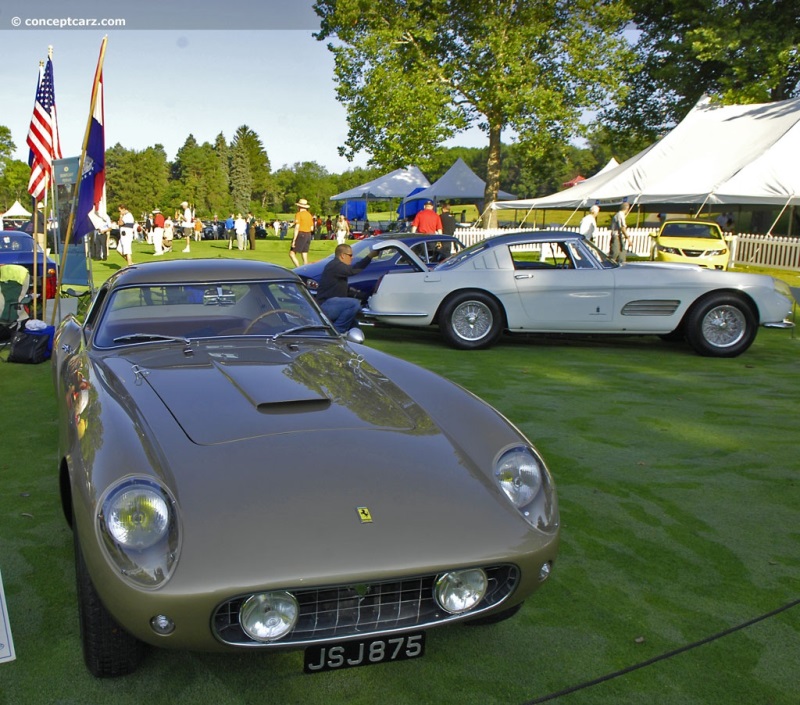 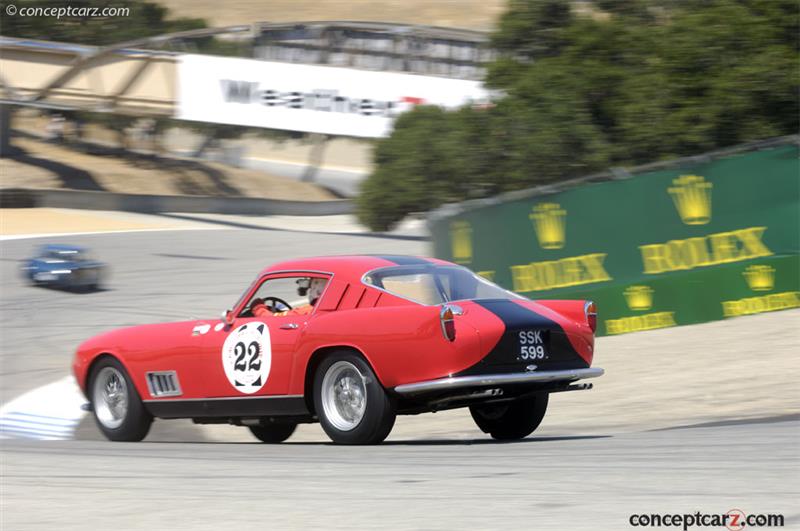 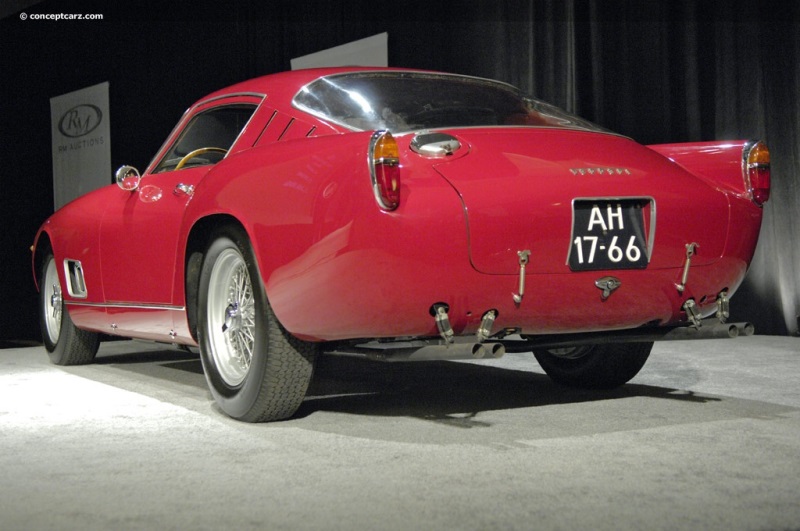 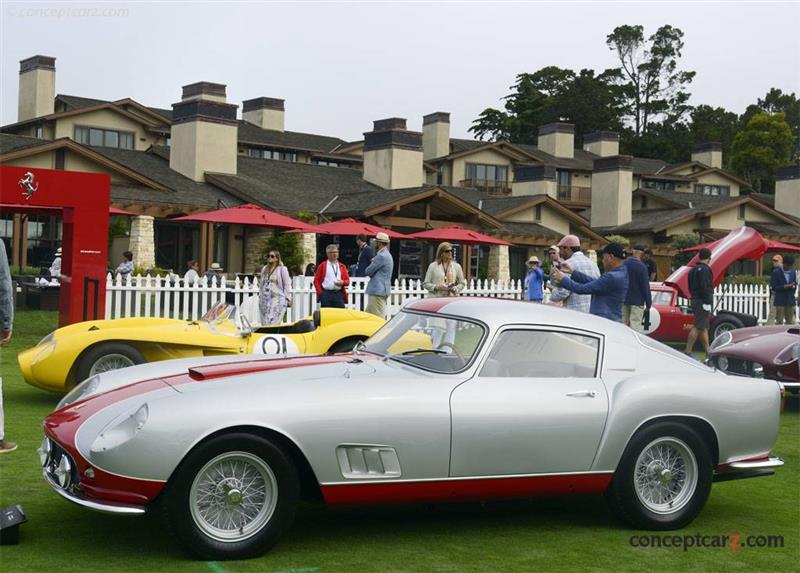 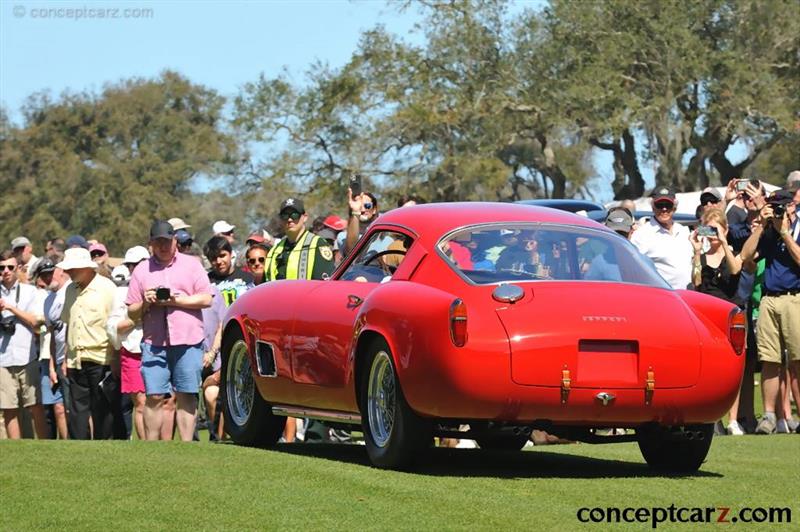 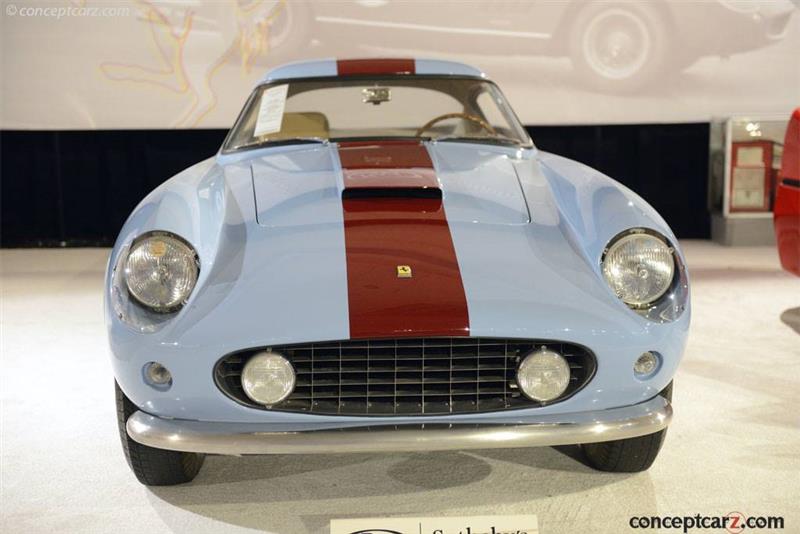 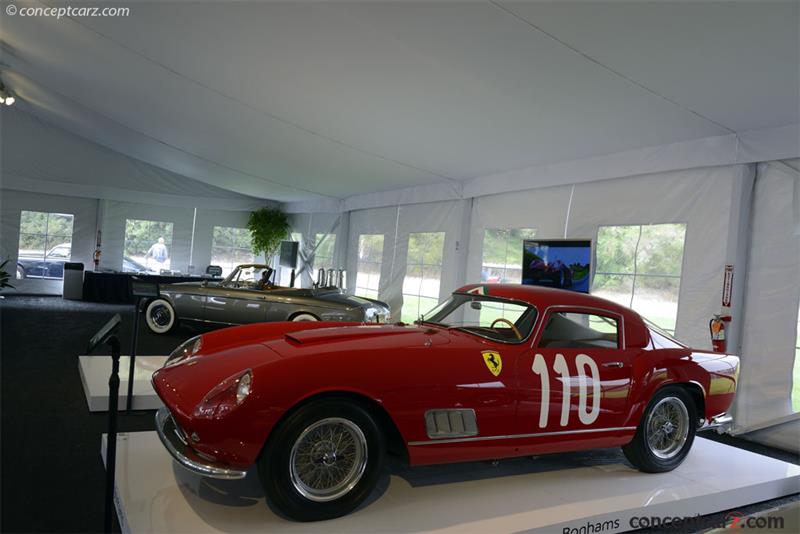 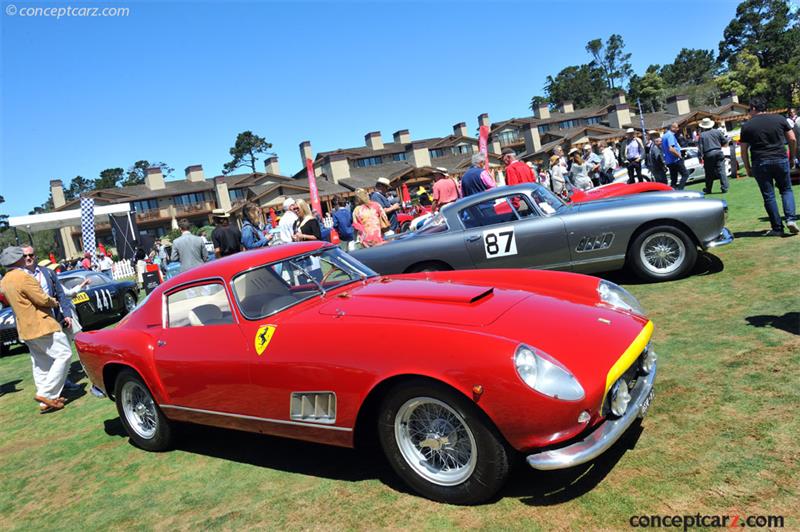 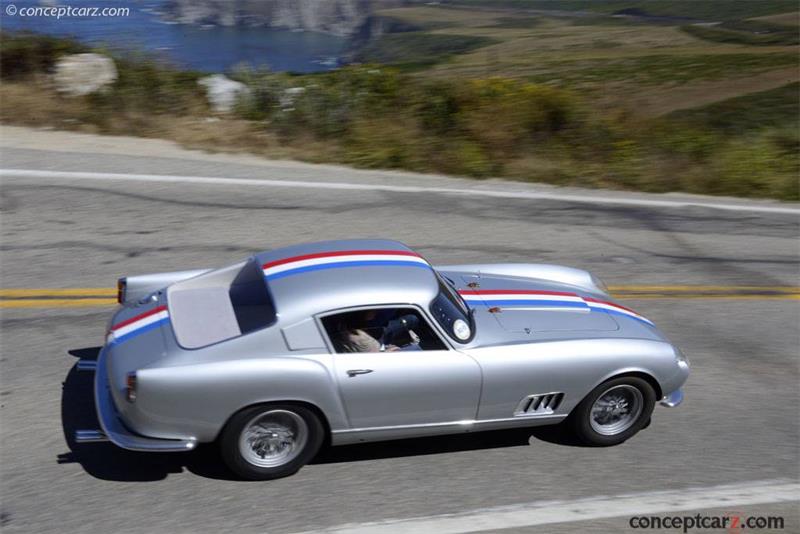