High bid of $160,000 at 2006 RM Auctions at Meadow Brook. (did not sell)
Sold for $198,000 at 2016 Bonhams : The Amelia Island Auction.
In 1916, two brothers named J.H. and H.X. Baxter purchased two Crane-Simplex automobiles. They were self-made industrialists who had made their fortune in the lumber and wood preservatives business. The company is still in business today and continues to deal with wood and timber products.The Model 5 example shown with chassis number 2231 was believed to have been designed by Harley Earl with coachwork by Earl Automotive Works of Los Angeles, California. It is powered by a 564 cubic-inch side-valve six-cylinder engine, cast in triples, capable of producing 11 horsepower. The 144 inch wheelbase was suspended in place by leaf springs and beam axle in the front and a rear suspension via leaf spring and live axle. Braking was provided by rear-wheel drum brakes with a driveshaft mounted handbrake.It is believed that the boat-tail design and nautical theme was inspired by the brother's love of the sea and the company's fleet of schooners.
The car was kept by H.X. Baxter until 1936 when it was purchased by Douglas Gardner of California. Mr. Gardner was Mr. Baxter's chauffeur. The car was later sold to Mr. Coffee, also of California. In 1966 the car was sold to Mr. Hopkins and in 2001 it was sold to Mr. Dale Johnson.
The coachwork is by Don Lee Custom Coachworks, or so it is believed. This would mean that the body was built by Earl Automobile Works, which had been founded by J. W. Earl. In 1919, J.W.Earl sold the business to Don Lee, a Cadillac dealer. The name of the company was changed to Don Lee Custom Coachwork. It is not known if Harley Earl had a part in designing or creating this vehicle, but he was 23 in 1916 and working in his fathers company. This car was auctioned at the 2006 RM Auction at Meadow Brook and a high bid of $160,000 was achieved. This was not enough to settle the reserve which left the car unsold. The car had been estimated to sell for $220,000 - $260,000.
By Daniel Vaughan | Oct 2007
Touring by C.P. Kimball & Co
Brewster Berline by Brewster
Chassis#: 2445 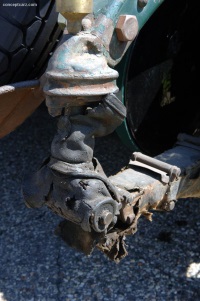 Recent Sales of the Crane-Simplex Model 5

Crane-Simplex Model 5s That Failed To Sell At Auction

1916 Crane-Simplex Model 5's that have appeared at auction but did not sell. 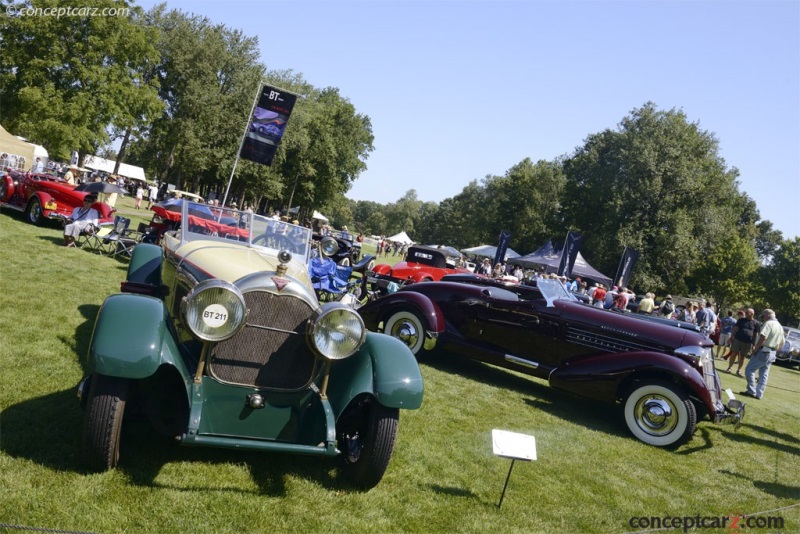 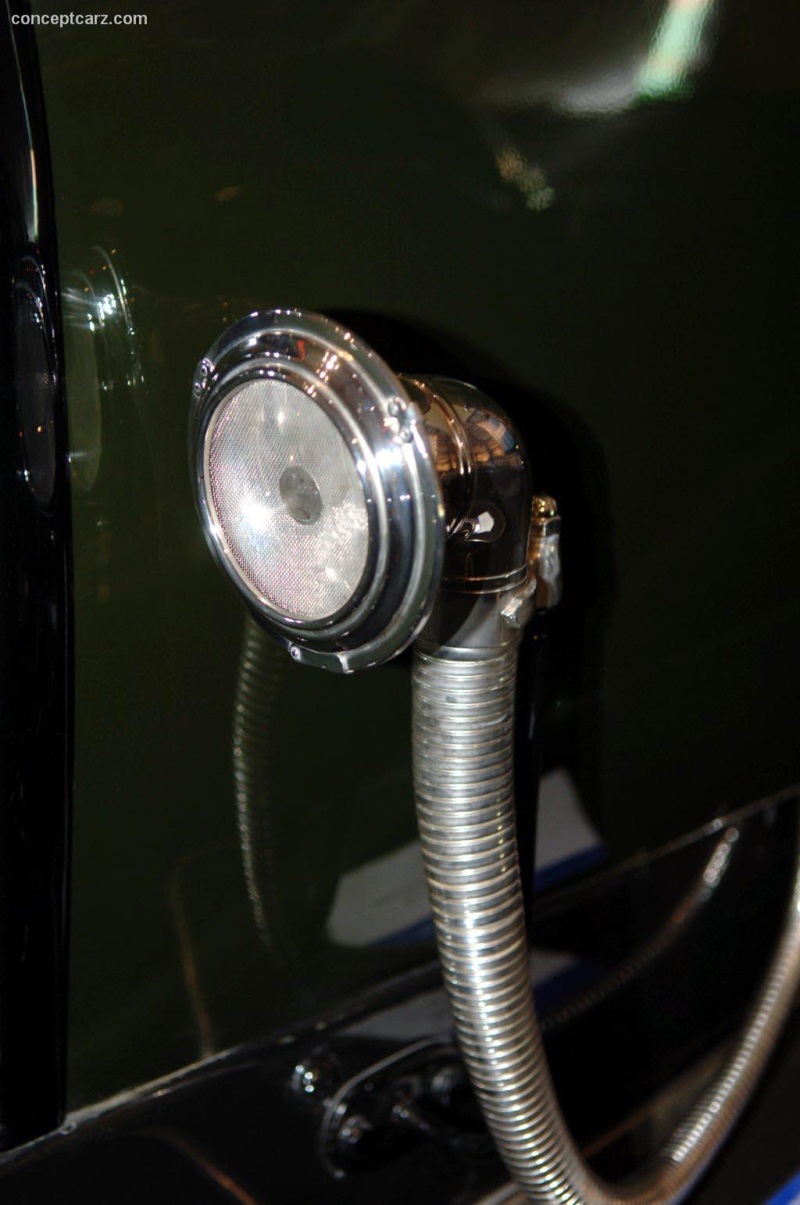 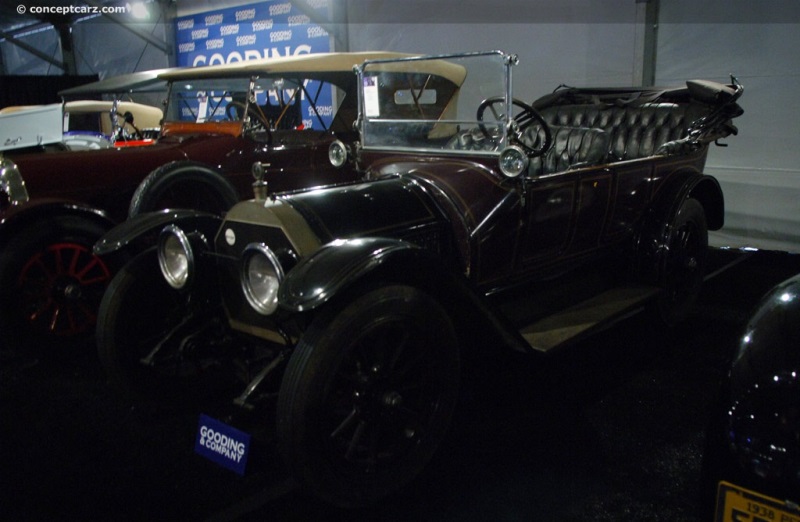 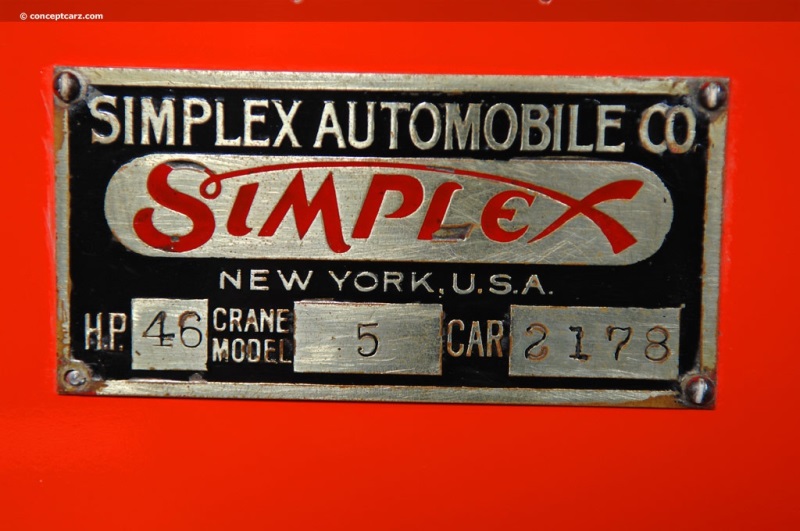 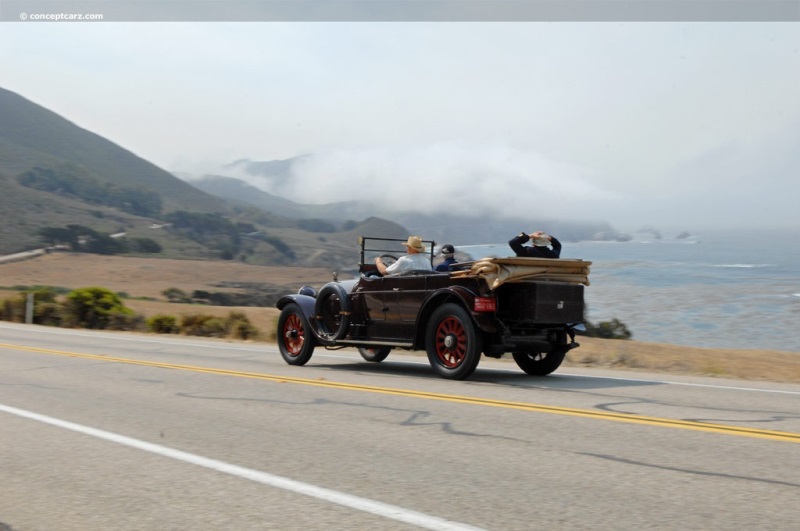 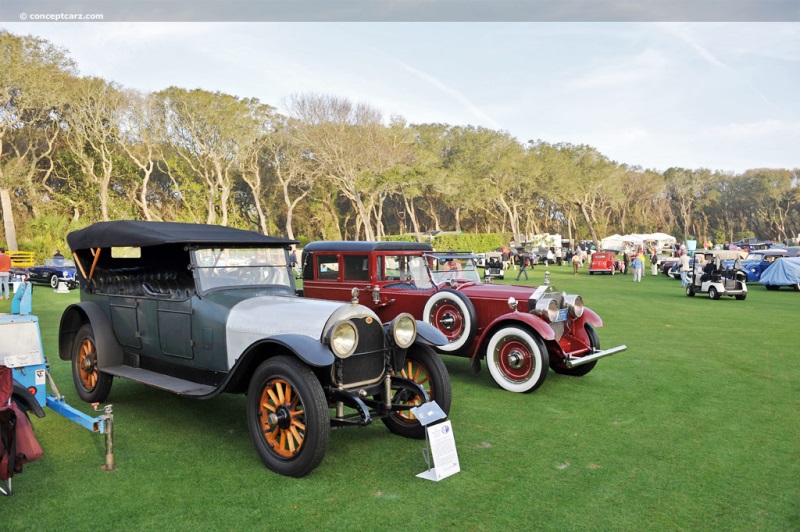 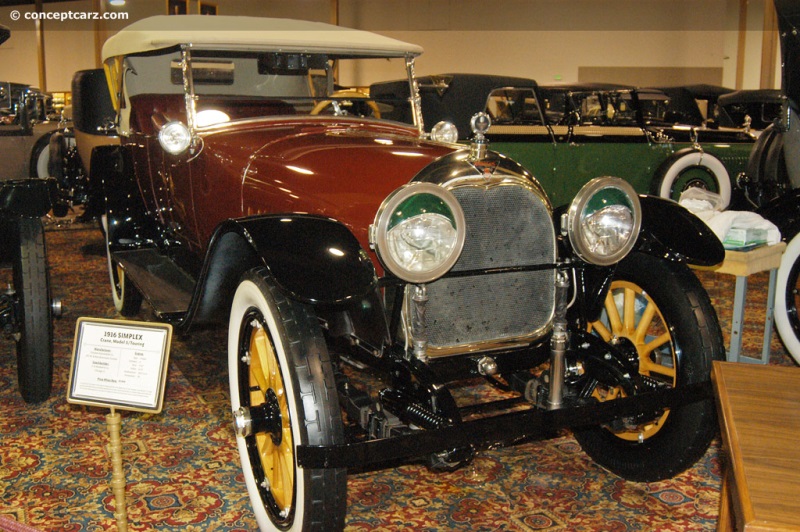