The Maserati 3500 GT was the company's first volume-production road car. It proved to be a tremendous success, with over 1,200 examples built through 1964. The 3500 GT Spider was unveiled in 1959, riding on a short-wheelbase chassis and wearing two-seat coachwork by Carrozzeria Vignale of Torino to a design by Giovanni Michelotti. Just like their Touring-bodied counterparts, the Vignale Spiders received updates and improvements during its production lifespan. In total, Maserati built 242 examples of the Vignale Spider between 1960 and 1964.This particular example has a history that dates to November 10th of 1959, when Dott. Alberto Fassio viewed the Vignale Spider's international debut at the Torino Motor Show and placed an order with the factory for a car of his own. Dott. Alberto Fassio ordered his car with pigskin upholstery, a cream soft top, a black exterior, and a special exhaust system. In March, Dott. Fassio revised his initial order and requested the car be painted Verde Pavone (Peacock Green) and trimmed in black leather with a matching canvas soft top. At that time, he also requested the car be fitted with an Autovox radio, Champion spark plugs, Gerico horns, and Lucas headlights.Dott. Fassio's car was completed on June 8th of 1960 and is an early production 'pre-series' example. It has unique features that include a long hood extending to the base of the windscreen.
The car remained in Dott. Fassio's care until April of 1962, when it was sold to a resident of Rome. It then passed through a succession of Italian owners and was eventually re-discovered in unrestored condition in 1983, while in the ownership of Luigi Chilò of Castelfranco. In the late 1980s, the car was given a comprehensive resotraiton and re-finished in its original color and trimmed in tan leather.
The car has been in the care of its current owner since 2003. From 2015 to 2016, the Vignale Spider was re-finished in Verde Pavone.
By Daniel Vaughan | Oct 2016

Maserati 3500GT Vignales That Failed To Sell At Auction

1960 Maserati 3500GT Vignale's that have appeared at auction but did not sell. 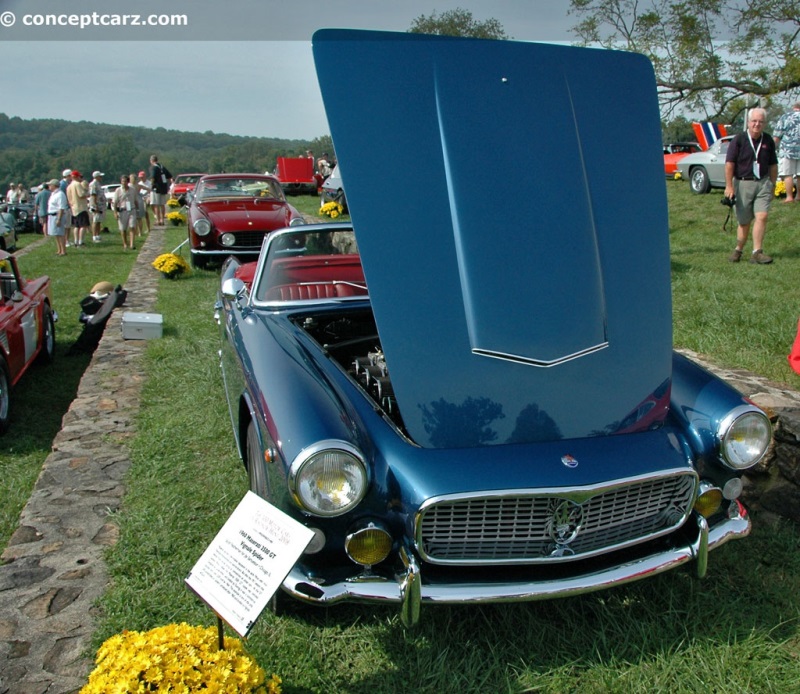 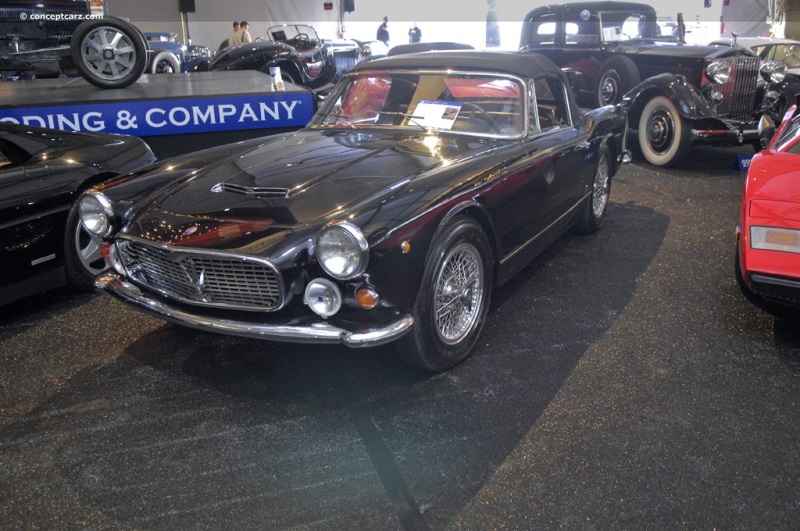 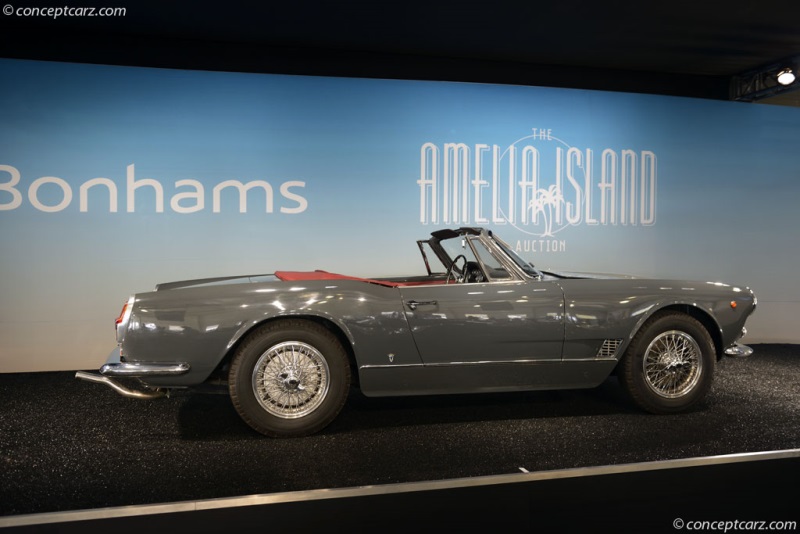 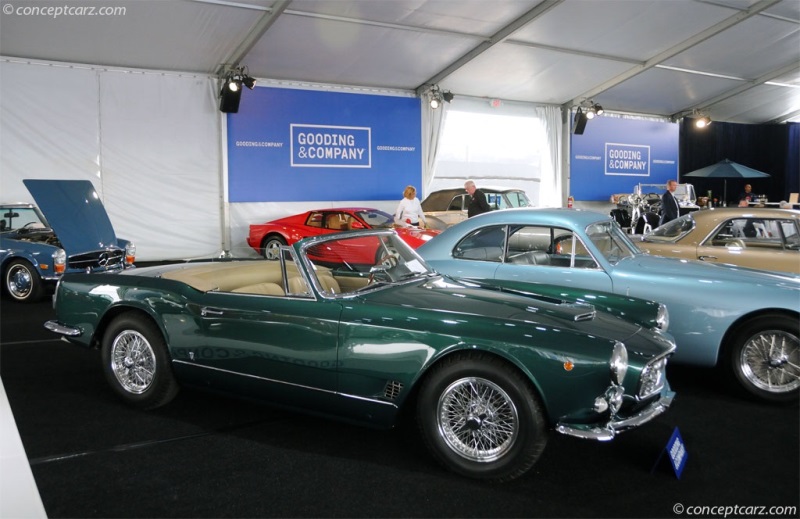 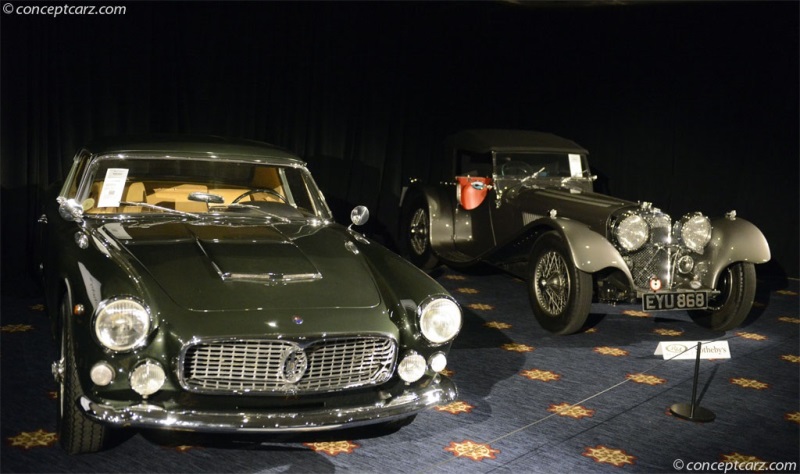