Sold for $737,000 at 2016 RM Sotheby's : Monterey.
This Ferrari 330 GT 2+2 was built in 1966 and prepared for export to the United States. It came with factory options that included air conditioning, power windows, power steering, and wire wheels. It was delivered new to Luigi Chinetti Motors in Greenwich, Connecticut before it was transported to Modern Classic Motors, William F. Harrah's West Coast Ferrari distributorship in Reno, Nevada, where it was sold, that same year, to Denver Cornett of Louisville, Kentucky.In 1970, after accumulating 7,000 miles of driving, Mr. Cornett sold the GT to C.C. Canada of Camden, South Carolina. The car would remain with Mr. Canada for 43 years. When he sold the car in January of 2013, it was in unrestored condition, however it had been well-preserved.The car has undergone a comprehensive restoration. Upon arriving at the restoration facility, the car had fewer than 56,000 miles on the odometer.
The car is finished in its original color of Argento and the seats were re-upholstered in Nero Franz black leather. New Wilton-style carpets were also installed. The car has a complete Ferrari tool kit, jack kit, and a reprinted owner's manual in its original leather folder.
By Daniel Vaughan | Oct 2016

Ferrari 330 GT 2+2s That Failed To Sell At Auction 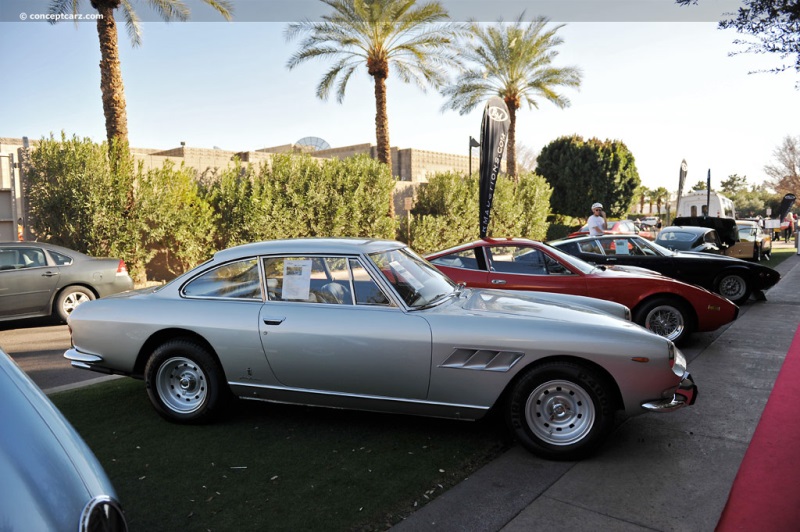 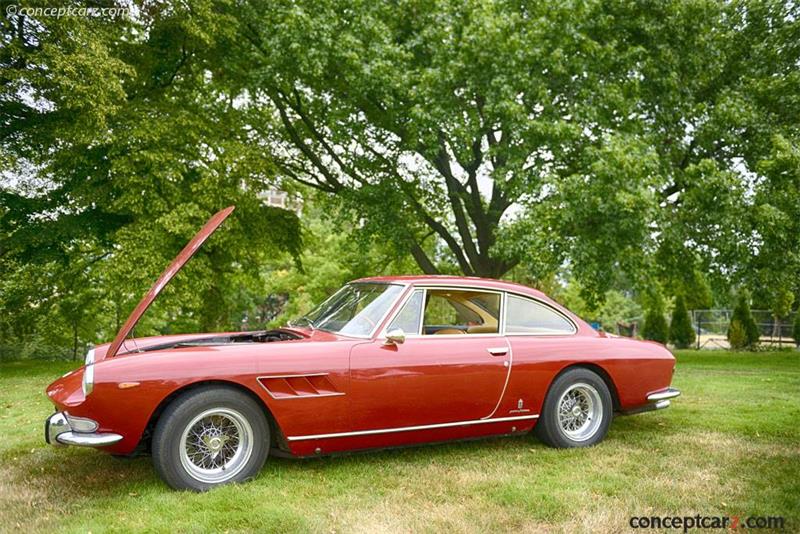 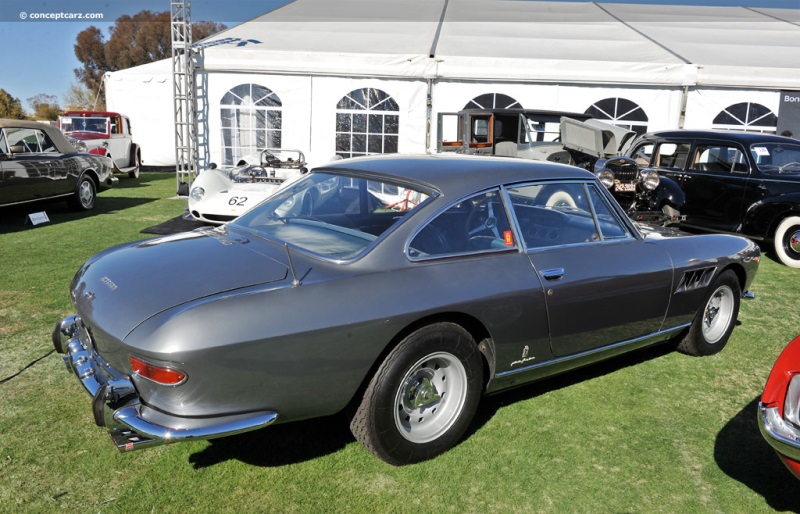 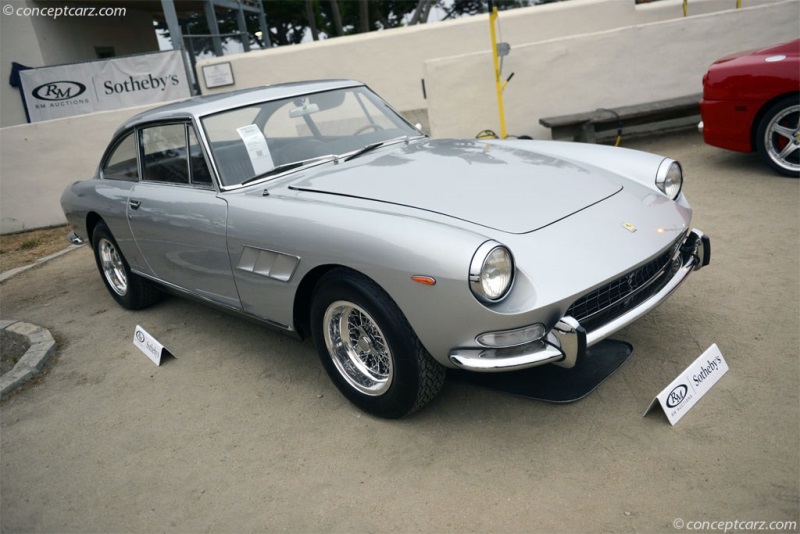 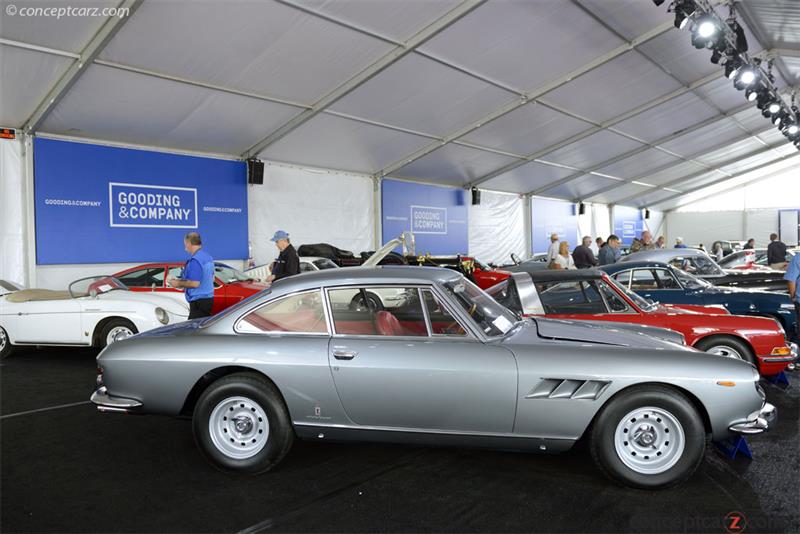 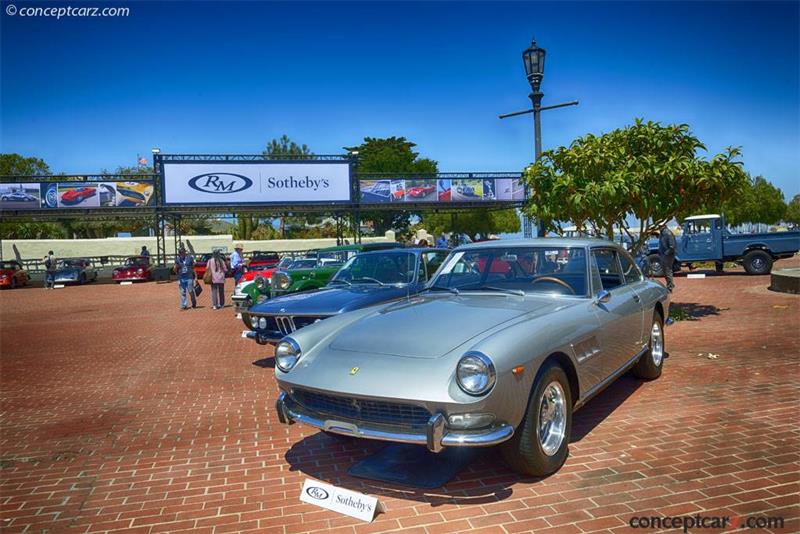 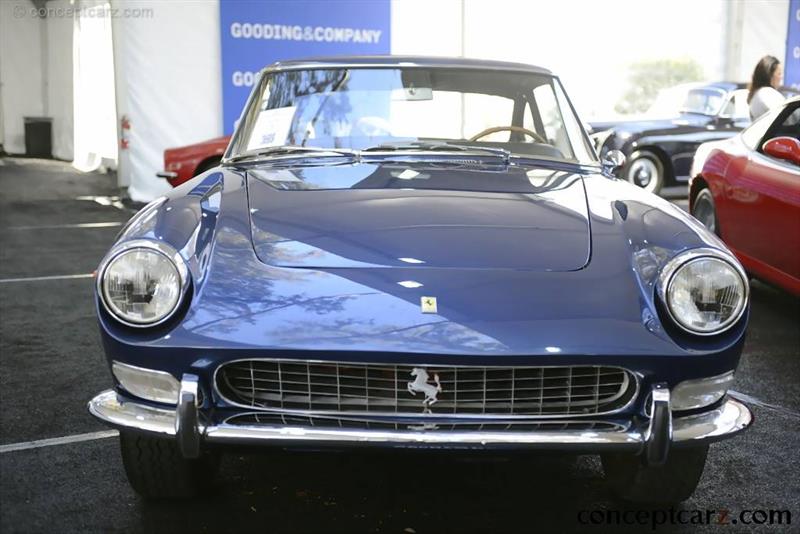